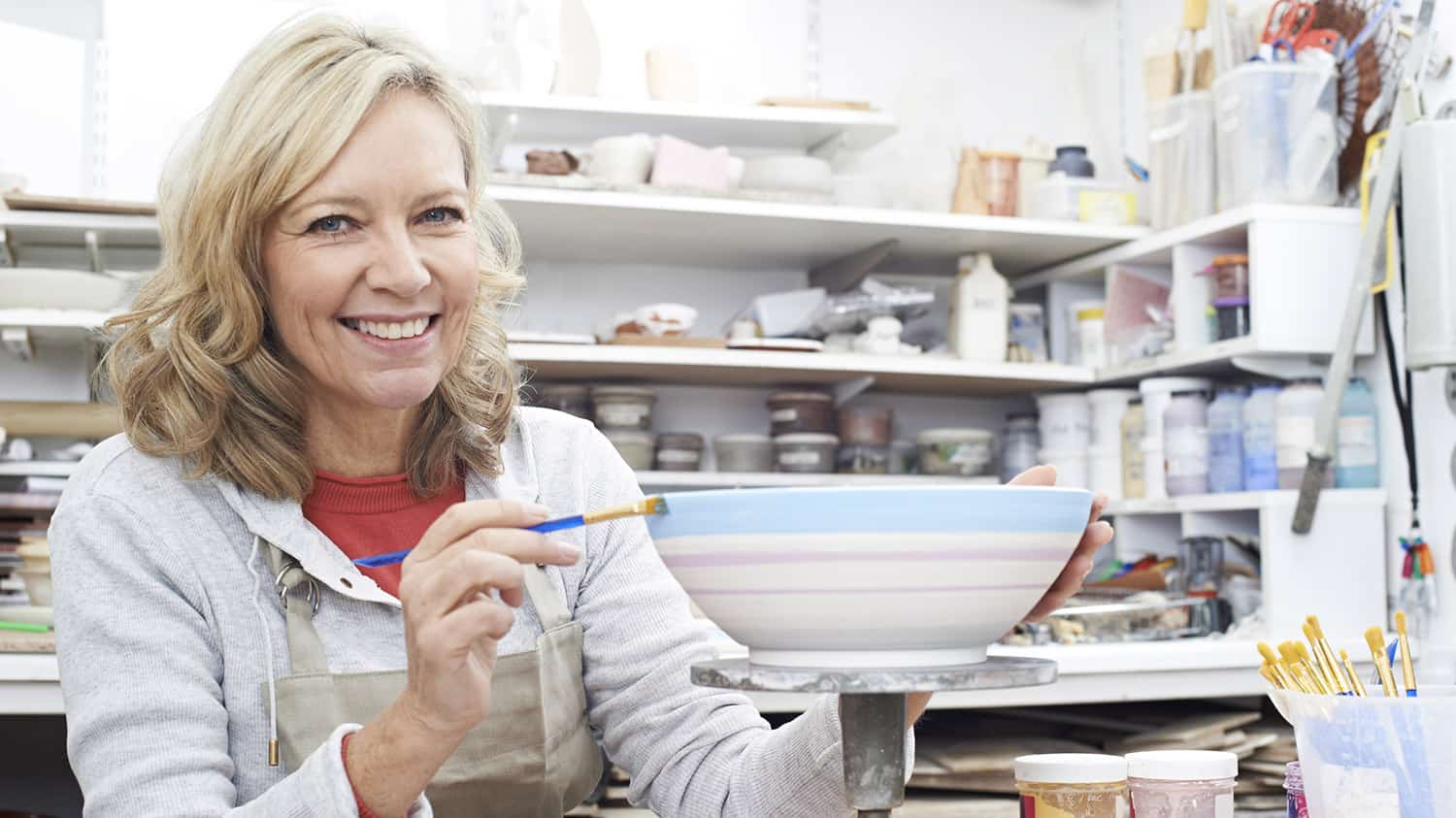 How Organizing Your Life Around Your Values Can Bring Joy (and Fun!) to Your Later Years

Dorothy the Organizer is America’s most innovative professional organizer. She’s known to millions as the peerless, yet endearing problem solver on the Emmy-nominated TV show Hoarders.

She is also the best-selling author of several books, a highly sought-after national speaker, and much more. Dorothy is a dear friend and a past guest on our Caregiver Smile Summit where we discussed the topic of how to organize your life around your values.

Guilt can be so strong for caregivers that they can’t even fathom the idea of a vacation or taking a painting class. How do you tell a loved one you need a time out, especially if they are completely house-bound?

For Dorothy, that question was highly personal. She moved her mom from Texas to about six blocks away from her home while at the same time caregiving for her sister who since passed. Do the following sound familiar?

But Dorothy recognized a pattern from when she was 15. At that time, she was caring for her dad before he passed away and was behaving the same way toward her body, mind, and emotions. Dorothy broke the mold by first convincing herself that she deserved to have a time out.

You have to do that before you can diplomatically and lovingly tell your loved ones.

Dorothy says that we all deserve a joyous life. When we have that, we bring our positive energy to the people for whom we are caring.

When Dorothy was struggling, she looked at her unfulfilled areas and turned all the negatives into questions which required action. Then she could work toward finding the missing answers.

First she wanted to formulate the question that she needed to ask herself concerning her weight gain. What could she do to reverse it? It might be 10 push-ups or just a walk to the mailbox and back.

She then considered the next thing that wasn’t working. She was overloaded and overwhelmed. She asked herself, “What would I rather be doing right now?” When you ask that question in that moment, it usually triggers something.

Maybe you saw something on TV, like a vacation spot, or something inspired you, like watching a child painting. These kinds of moments help you think through what it is you want to do. Maybe you do need a vacation or maybe you should take that painting class.

Organizing life around her values helped Dorothy think about how she organized people’s stuff all the time. She says it’s what’s underneath the clutter not the clutter that matters.

She also stresses how important it is to pile what’s out of whack on one side and put things you want to do on the other. Then organize those values for a better life.

When you’re organizing your life amongst mounds of stuff and you can’t quite whittle it down, keep the fives, Dorothy says. She’d had a client whose husband had passed, and even after some time the woman still had all of his suits in a closet.

Dorothy had told the widow to pick the one suit that, in her opinion, was a five, the best. The woman had pointed to one her husband had worn on their very first anniversary which had looked so great on him.

You can only have one five, but you can have a four as well. It has to be a four or better to keep.

Therapy Is Not Shameful

Dorothy was very forthcoming in admitting that in her quest to organize her values she set up a couple of sessions with a therapist she had seen a long time ago.

She also attended a co-dependents anonymous group. That’s a 12-step group just like Alcoholics Anonymous but for people who might be co-dependent with a family member and for those who are caregivers.

All of these activities with her mom gave Dorothy an expressive creative outlet. She was enjoying herself. She started sharing more of her personal goals with her mom so that her mom could participate.

Build in those activities when you’re both in a good mood to do it. This will help make the caregiving a lot easier.

One of Dorothy’s clients was overweight. She wanted to lose those pounds but didn’t know how. What she did know was that she had a dream to ride horses but couldn’t see how to make it happen. So, they started simply.

As a first step, Dorothy had her client put a sticky note on her bathroom mirror that said, “I want to ride horses.”

Next, the woman shared that dream with her sister. While her sister was on vacation, she saw some notecards with printed horses, so she sent a little note back to Dorothy’s client and said, “Good luck with riding horses. I’m all in it for you.”

Then the lady saw that a horse show was coming to town. She told Dorothy, “Maybe I’ll start taking the stairs to get some exercise so I can make it to the show.” It worked.

She made it to the show, and there she saw a pair of gorgeous cowgirl boots which she bought. She started wearing the boots and felt good about it.

For the next step, the lady started parking further away when she went grocery shopping or to the library, and all those activities helped her lose some weight.

Fast forward several months. The woman had signed up for an equestrian class where she met new people and socialized. She found out they were planning a trip to Costa Rica which included a singles horseback riding trip. Yep, she did that, too.

So, how is it that the woman’s goal turned from a sticky note to signing up for a singles riding trip to Costa Rica?

Dorothy says that if you just take a time out to ask yourself some of those key questions and take one small step toward any of them, you will realize your dreams! You will organize your life around your values!

Oh yeah, one more thing. Her client met a certain someone on the riding trip, something that was not even on her goal list!

What’s on your goal list? Do you live your life around your values? What questions do you need to ask yourself so you can get back on track? Please join the conversation below. 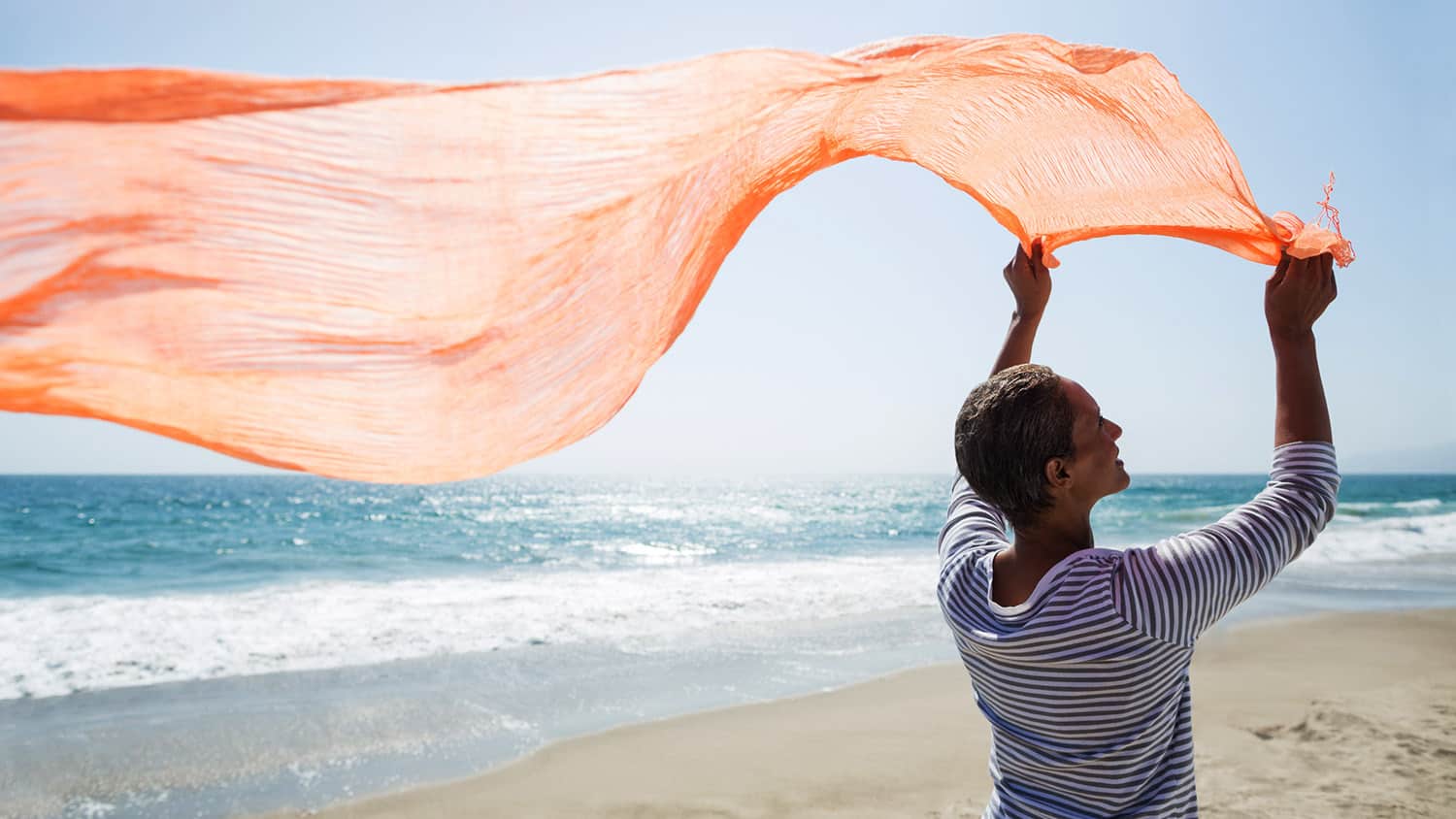 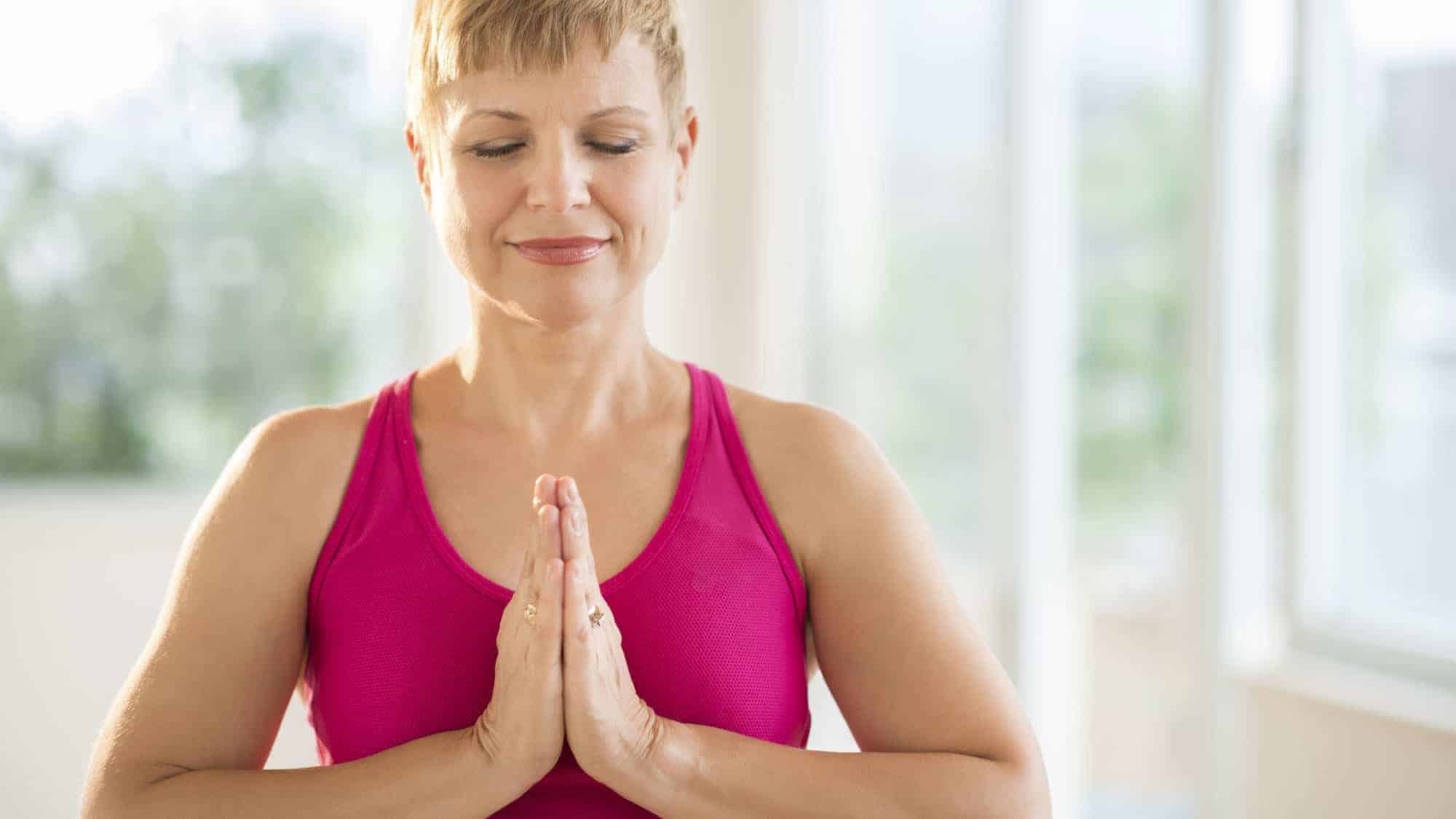