International Women’s Day is on Sunday, March 8, and it’s a great time to not only honor and celebrate those women who came before us, but also those who continue to inspire us on our life journeys.

Even though many of us who are baby boomers have now become role models for future generations, we still have fond memories of special women who have greatly influenced our lives.

Living in a Different Age

In general, we women of a certain age are young at heart. Most of us grew up during a time of optimism and growth, and we want to continue to live life to the fullest. We have no interest in retiring at 65; in fact, many of us feel more vibrant and energetic than ever.

We are proud of the fact that we look younger than our actual years, because we take good care of ourselves. Needless to say, we have stood on the shoulders of giants, but who were these individuals? Perhaps this is a good time to reflect on those women who impacted us at a deeper level earlier in our lives.

On a personal level, there were many women who paved the path for me and set the stage for my role as a powerful woman. Some were friends, relatives, and professional colleagues, while others were those who I knew through their work or writings.

My grandmother was probably my earliest and most significant influence. She lived with us and was my caretaker while my immigrant parents worked long hours at their retail store in Brooklyn. My grandmother, who was orphaned at the age of 11 during World War I, had a worldview that strongly influenced mine.

She was grateful for her life, and because she lost her parents to cholera at an early age, she learned to be happy with very little. I was an only child, and my existence gave her a purpose.

When I became more independent and started walking to school by myself, her role as a woman shifted. She no longer felt needed, and sadly, she took her life while living in my childhood home.

As a 10-year-old, my grief ran deep, so to help me cope, my mother gave me a Kahlil Gibran journal where I could write letters to my grandmother. Within those pages, I thanked her for having spent the first 10 years of my life with me.

I also expressed gratitude to her for sharing three very important passions – journal writing, needlepoint, and dancing. (In fact, my parents met at a dance hall in New York when my mother was dropping off my grandmother so she could dance!)

And when I was about eight years old, she taught me how to needlepoint. I started on a larger canvas and would sit beside her as she needled on a smaller-holed canvas. I still have the three needlepoint chairs she made, which are now more than 100 years old.

My grandmother wrote down her thoughts regularly while she was alive, and I was blessed to find her journal, where she’d written down the details of her life as an orphan in Poland during the war.

Finding this journal was a true gift and was the basis for one of the books I authored: Regina’s Closet: Finding My Grandmother’s Secret Journal.

During my adolescent years in the 1960s, there were very few female role models, but since that time, and with the advent of the Women’s Liberation Movement, more and more women started to rise to new heights. The second wave of the movement was that of “feminism.”

Many feminists influenced and inspired the woman I’ve become, and their achievements helped me realize that the sky is the limit and that I should always follow my passions.

Some of these women were political activists as well as being accomplished professionals: Anaïs Nin, Eleanor Roosevelt, Jacqueline Onassis, Joan Baez, Judy Collins, Gloria Steinem, and Arianna Huffington, among others.

Eternal Wisdom from Those Long Gone

I am now 65, and many of my former role models have passed away, but the memories of what they taught me will be with me forever. And the truth is, we no longer need role models – we now fulfill that role for future generations… and what a huge responsibility that is!

I realize the importance of daily reflection, and the value of facing my fears and sharing my stories, as doing so will help young women navigate their own journeys. I want to constantly remind them to listen to their hearts and to live out their dreams.

The gift of life is precious, and we have no idea how long we will be on this planet, so we need to make the most of every single day.

Who were your role models back when you were younger? Which lessons you learned from them are most vivid to you today? To whom are you a role model at this stage in your life? Please share your thoughts and stories with our community!

Instagram – The Most Surprising Place to Find Role Models 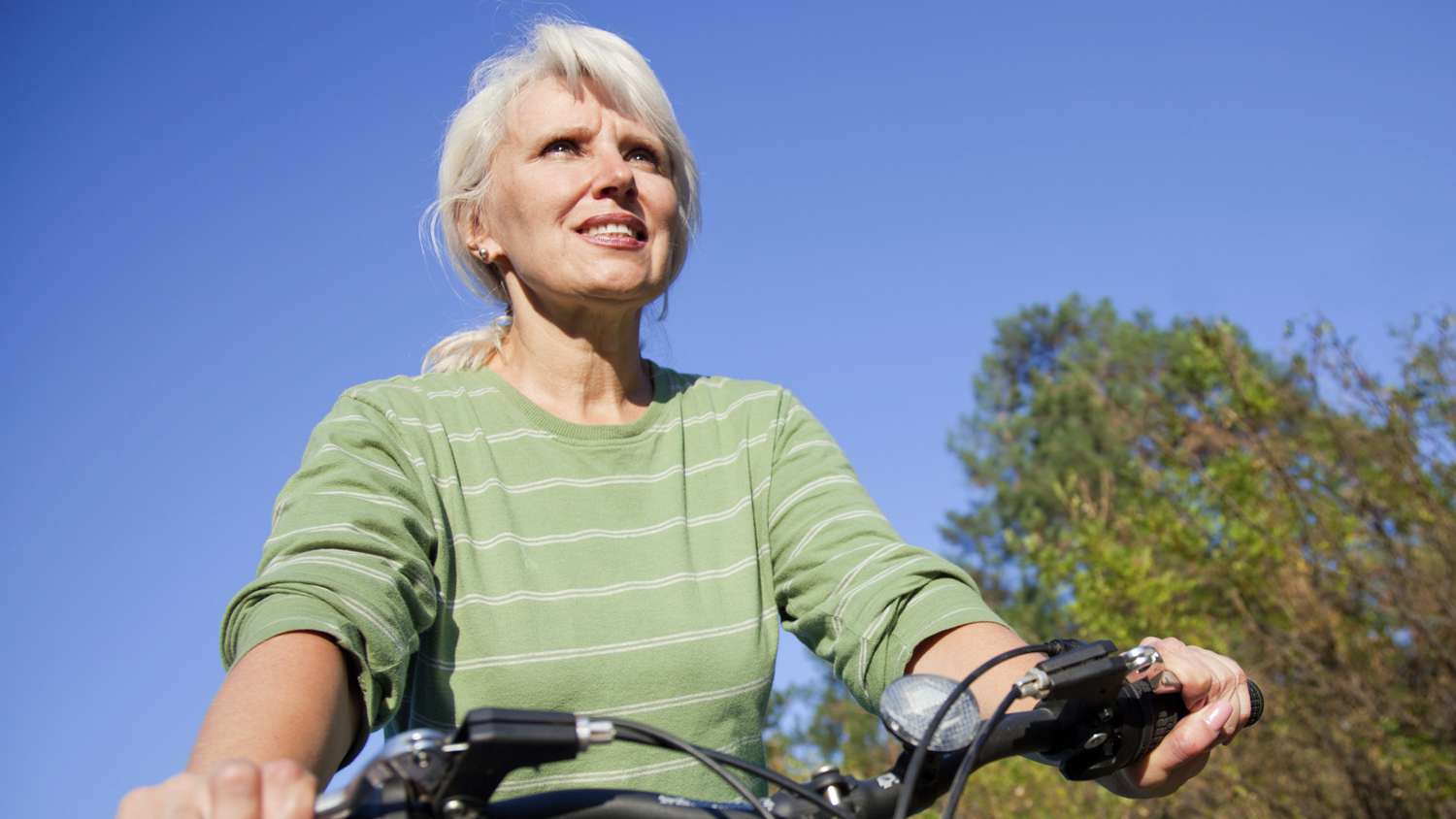 How to Stay Curious as an Older Adult