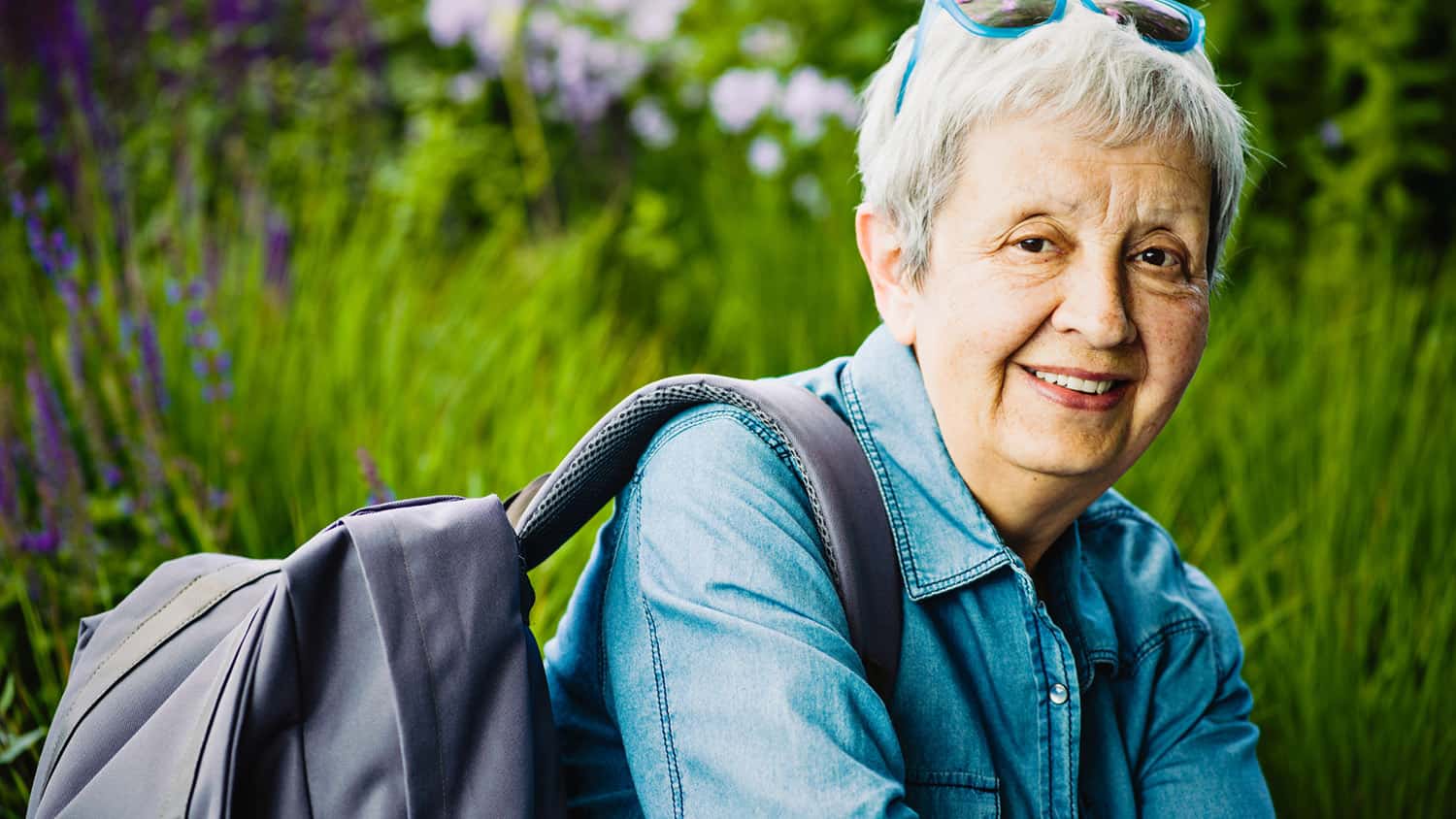 It definitely took me by surprise because I wasn’t expecting it. After a year backpacking through Europe in my 20s, I had been looking forward to being home and reconnecting with friends and family.

I love exploring new cultures. I find it invigorating to step outside my comfort zone and immerse myself in a world that’s new to me. I enjoy the sights, smells, foods, sounds, foreign languages, new friendships and different perspectives I meet along the way.

But, after a year away, I was looking forward to returning home to a place where everyone knew my name and spoke my language. I was returning to a place where my fellow Canadians understood me – until I realized they no longer did.

Their lives had gone on without me and I had changed. I felt like a stranger in my own land. I felt out-of-place. I found it hard to relate.

It took me a long time to realize the reason – I had begun to think and act like the locals in Spain and Greece – where the pace of life was slower, and living was simple. I had seen so much and met so many new friends and adjusted to a simpler way of life.

This was pre-Internet. I had no laptop, cell phone or iPad. I carried all my worldly possessions on my back and didn’t miss the stuff I’d left behind. I wrote letters. I received letters via Post Restante and I kept a pen and paper diary.

I was beginning to understand what Henry Miller meant when he said, “One’s destiny is never a place but a new way of seeing things.”

Family and friends who had never left home still thought the same. Even those who had taken an all-inclusive 3-week guided tour had no idea what I was going though.

Their perspective hadn’t changed, but mine had. I was viewing my homeland as an immigrant might. I was seeing Canadian values, customs and behavior in a new light.

Friends and family show little interest in our travels. They are too busy with their day-to-day lives. A year can pass so quickly, they will sometimes express surprise that you’re back so soon.

I spent several months feeling confused about my feelings of homesickness for Greece and Spain – two countries where I had only spent 6 months. I felt bored at home without all the new sights and smells.

The pace of life was different in Toronto. Traffic was moving too fast. I had adapted to the mañana culture of Spain, even though initially I was impatient with the slowness everywhere. Once home, I saw that commuters didn’t smile or make eye contact, and it was hard to make new friends.

I was surprised how easy it was to make friends while travelling. It was easy to bond quickly with fellow travelers. Complete strangers can become your best friends in less than a week.

I had been travelling solo to the Canary Islands when I met a fellow Canadian on the ferry. We travelled together for the next eight months. It was natural – not a strange phenomenon.

Although my life in Europe had been simple, it had depth, variety and flavor. Every day brought forth a new surprise. I had adapted to changing situations and struggled by in several foreign languages. I made friends with locals despite the language barrier. Every day was exciting as I never knew what to expect.

In southern Europe, it was evident that I was a stranger in a strange land. The locals who lived in the countries I visited would seek me out to practice their language skills or ask me questions about life in North America. They were curious, not fearful or angry about me being there.

Travel helped me adjust to living with ambiguity, change and uncertainty – all qualities that are helpful in today’s world.

Seeing Life Through an Outsider’s Eyes

I understand what an immigrant grieves. I missed the food, the sights, the sounds, the smells and the architecture.

If I close my eyes, I can conjure up my cafe table in Greece and the taste of tart Greek yogurt, fresh figs, feta cheese, olive oil drizzled over tomatoes and cucumber, or the smell and taste of midnight tapas or churros and chocolate from a street vendor in Spain.

I miss the street festivals, the flamenco music and Greek dancing. I miss the warm weather that encourages people to live outdoors year-round.

Having lived outside my own culture for a year, and experienced home as an outsider, I now have empathy for what new immigrants feel. I’ve experienced another culture and so have they. In that respect, we are the same.

I’ve heard that some travelers are never able to reintegrate back into their country of origin. After a decade or more living in a foreign land, they have absorbed too much of their adopted culture. Transitioning back is too much of a shock to their system.

This must explain why older immigrants have a more difficult time adjusting to Canadian life than do their children. I understand some of what they’re going through.

It took time to reintegrate back into my homeland. I gradually adjusted and soon was back into the 9 to 5 routine. I had the most trouble adjusting to our overabundance of stuff that often seems unnecessary and wasteful.

Now in my 60s, I again want to simplify. And, more than three decades later, Europe is calling me back, and I’m longing to travel again.

Have you ever experienced reverse culture shock after long-term travel and returning to your home country? Please explain how you felt trying to readapt to your old routine and habits. Join the conversation! 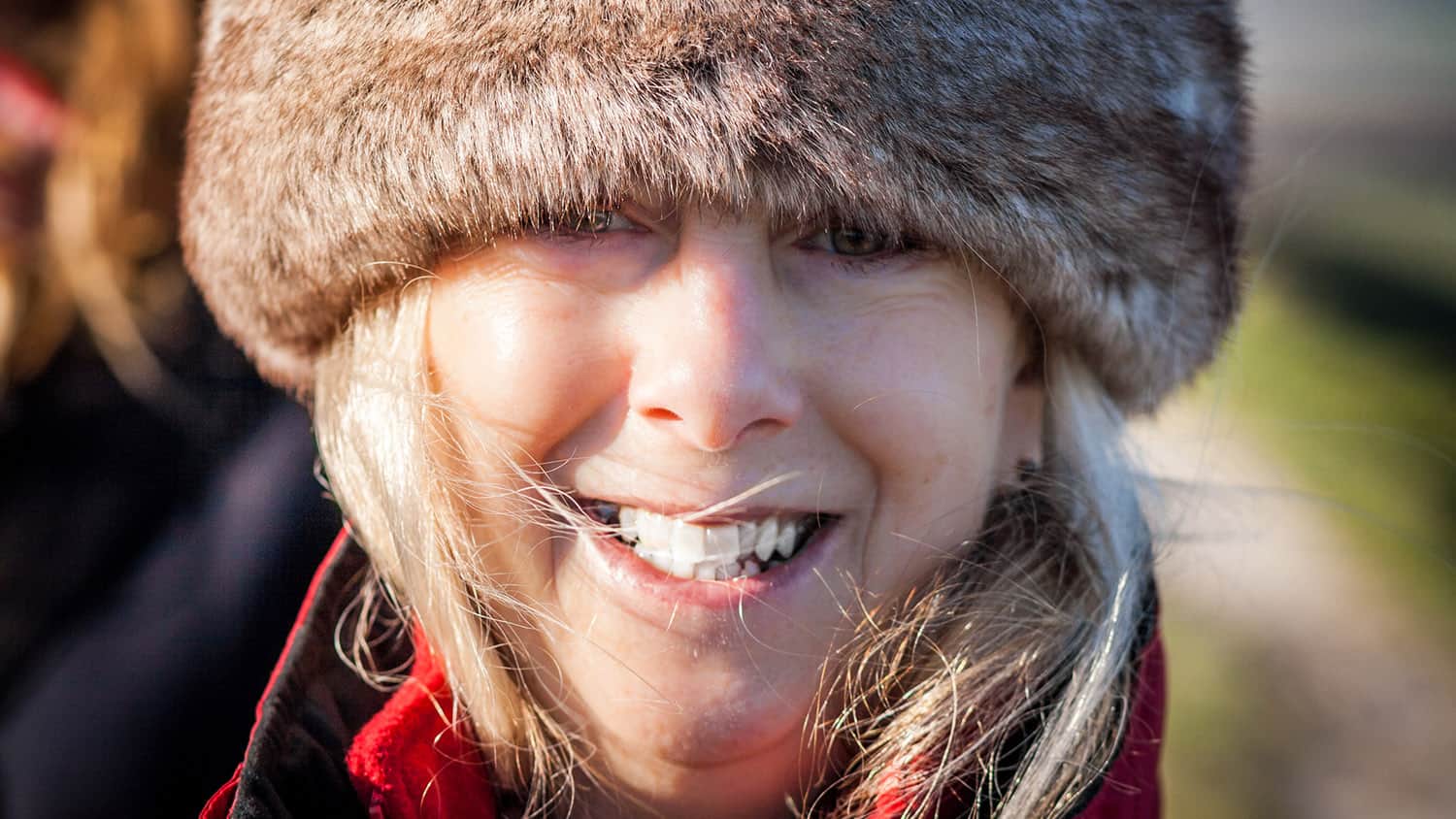 New Year. New Disciplines and a New You! 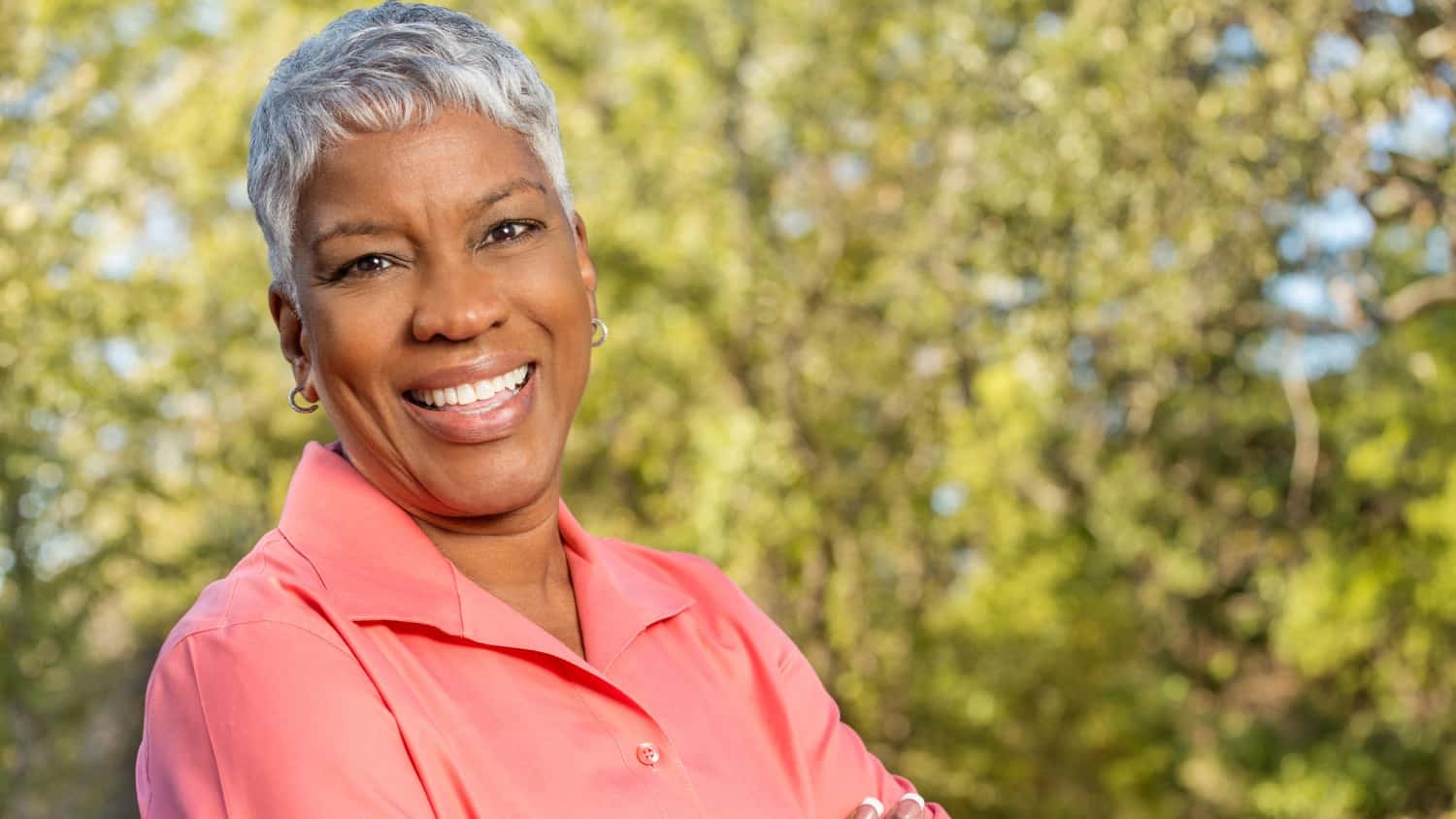