The Power of Resilience: Don’t Give Up at Any Age

The Boomer generation is carrying forward a challenging and powerful story. We are telling a story about resilience.

Boomers have lived through decades of change, from early post war years to the most unimaginable technological advances; from carbon paper to computer print outs; from crinoline slips to spanks; from the first suburban housing tracts to gated communities; from nuclear drills under school desks to nuclear proliferation; from cold wars to actual wars. And Boomers are still here.

The Boomer generation comprises adults between the ages of 45 and 64. Even though I was born in 1943, I was not affected by the depression and the war years. I identified with the Boomer generation because their values and attitudes were more positively compatible with the growth of the middle class and American prosperity.

In 2010, approximately three years after the beginning of the Great Recession, there was a CNN study conducted that found 80% of Boomers were pessimistic about the current direction of the United States. Boomers had faced inflationary periods and recessions before, but the 2007-2008 Great Recession was deep and profound and rocked the idyllic world of the Boomers.

According to the Pew Research Center’s Social and Demographic Trends study, Boomers saw their retirement and pension funds shrinking during this recent recession. Add to that an unemployment rate near 10%? Panic set in, and I remember feeling it, too.

“Most Americans are pretty glum three years into a Great Recession, especially with the lack of a jobless recovery, but even in that context, the baby boomers stand out,” said Paul Taylor, co-author of the study and vice president of the center.

In addition to a lackluster economy, there are other reasons why the Boomer generation had a gloomy outlook about their lives. Some believe it’s a result of being middle-aged, a time when people experience more psychological stresses and demands. Furthermore, this was the first time that this large population had to face tremendous competition in the workplace.

What surprises me is that this CNN study also says Boomers have reported less overall life satisfaction during their adulthood than have previous generations. One-fifth of baby boomers believe their standard of living is lower than their parents. And about a third expect their children to experience an even lower standard of living.

So, what are Boomers thinking and feeling today?

It’s 2016, and the U.S. is technically out of the Great Recession. Were the Boomers’ gloomy responses based on a specific period of time when professional and personal struggles became the focus of their lives? Is it possible that going forward that they could still feel the excitement and thrill of changing society for the better?

The Beat Goes On

Eight years after the 2007-2008 recession, Boomer resilience holds strong. They continue to place a high value on democratic ideals through the voting process and their espousal of social and economic equality in the midst of rising poverty and the shrinking middle class. And the Boomer generation continues to express their resilience by continuing to develop their inner resources, sustaining family and social networks, perseverance, and a belief that they are able to manage through difficult situations.

The capacity to recover quickly in a timely fashion from difficulties and engage in challenges that keeps our moral authority part of the American system requires toughness, fortitude, patience, good instincts and blind luck.

Resilience is that ineffable quality that allows some people to be knocked down by life and come back stronger than ever.

Rather than letting failure overcome them and drain their resolve, they find a way to rise from the ashes. Some of the main characteristics of resilience are:

I’m a huge believer in the idea that conscious awareness of all things in the environment keeps Boomer resilience strong and gives us the power to stay uplifted and energetic at any and all ages, from challenging decades to creative retirement years.

The path to resilience will always be important to Boomers despite real wars and gas wars, high mortgage rates and high housing costs, tight money and huge debt. Boomer resilience keeps the historical momentum of the 60s stays alive and well.

How resilient do you think Boomers have been over the last 8 years? Have Boomers held up their part of the 60s contract with social issues or have they dropped the ball? Please join the conversation! 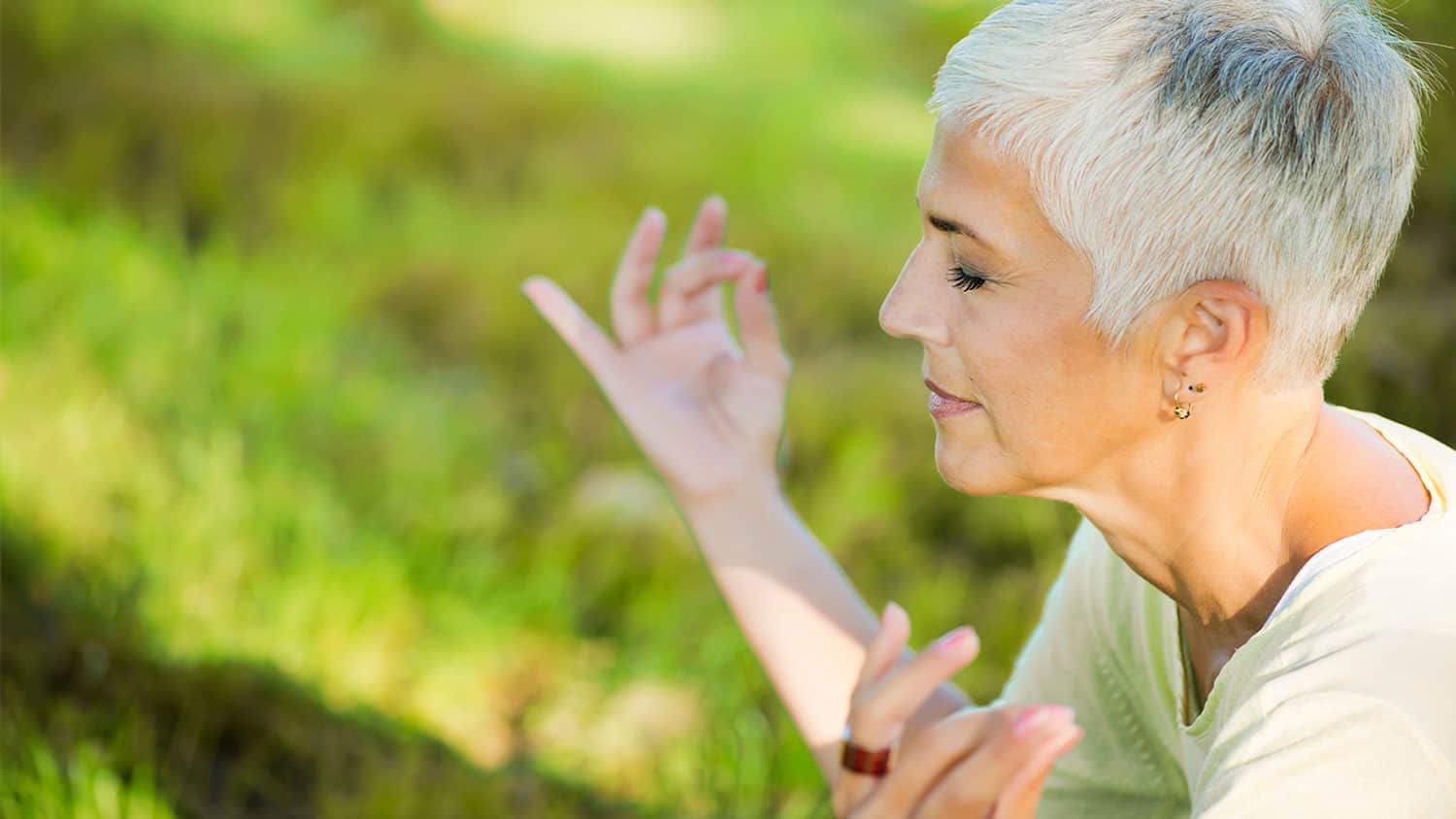