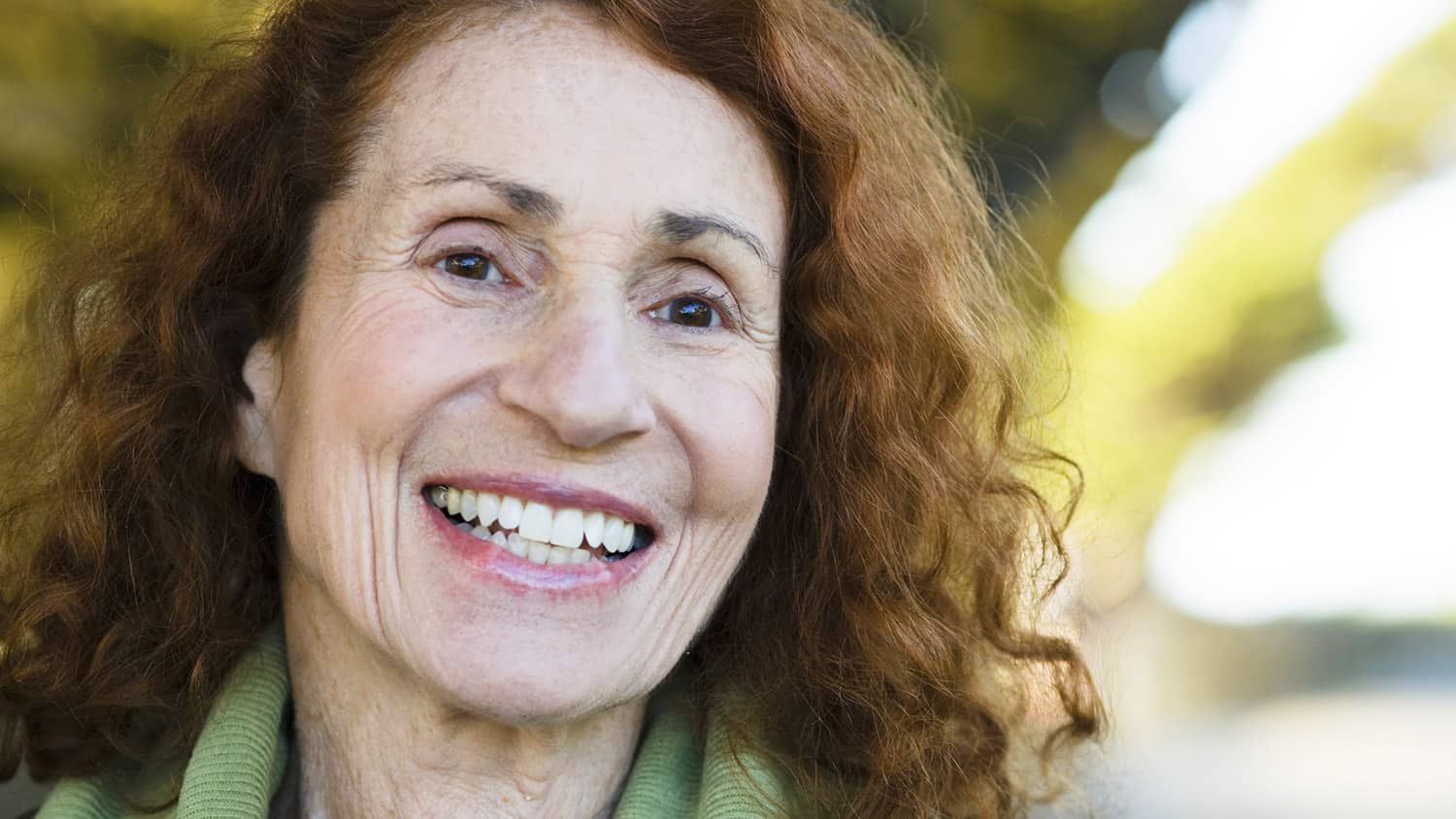 I hate to admit it but I’m a creature of habit. Year-round, I follow the same routine: I’m up early to go to the gym for a workout, or I head outdoors for a long run. Then most of my days are spent at the computer editing or talking with clients on the phone.

I’m a homebody. Other people love planning exotic vacations, taking a cruise or just picking up and heading out of town for a last-minute getaway.

On the infrequent occasions I travel for leisure, I spend months – more like years – planning and debating about where to go, what I’ll be doing and how to spend the minimum amount of time away from home.

However, for the past two winters, my husband and I have rented a house on the east coast of Florida. With the end of caregiving responsibilities, we were eager to escape the winter weather. Becoming a snowbird took me out of my comfort zone big time.

Last year, while I relished the sunshine and warm temperatures, we didn’t find many people, or the community, welcoming. This year has been a more positive experience, largely because my husband and I were both more open to our surroundings and our temporary neighbors.

Based on what we’ve done, I offer a few easy suggestions and encourage you to switch up your habits.

It may sound obvious, but talking to people really works. Usually, I put my headphones on while I’m exercising. This year at the gym, if someone started a conversation, I responded.

I didn’t make any friends but I had pleasant conversations and people acknowledged me on subsequent days. A nod or a “good morning” goes a long way.

We also went to a “welcome cocktail party” for renters and new homeowners in the community. Normally, we would avoid such occasions but we went with no expectations. While my husband approached someone with whom he had spoken earlier, another couple stopped us.

We sat down and began talking. We had some common interests as both husbands were retired attorneys. It turned out the other man was looking for a tennis partner but didn’t want to play competitive games. My hubby wanted to hit with someone other than me – a poor tennis player.

The next day, the two men began playing tennis and we all went out to dinner several times. We intend to keep up the friendship as we return home.

At a Passover Seder we attended, one of the guests knew my husband from junior high school. While we won’t see her again regularly, we went out and had a lovely dinner. All because we were receptive to spending time with people other than ourselves!

What is pickle ball? On Monday mornings I have a regular editorial meeting so I’m tied up. My husband, however, decided to try out pickle ball, which is similar to tennis but less strenuous. The big surprise? It was fun.

He kept at it, met a few players and ended up scheduling games. And, he was even more ambitious, taking both tennis and golf lessons while I was working.

I had been watching a particularly lively trainer in the gym. When I approached her she introduced herself and said she’d be happy to give me a training session and mentioned she taught several exercise classes.

I normally hate classes but I decided to give them a try. I first tried one aerobics class but it was very crowded and everyone seemed too familiar with the routine so I didn’t go to that one again.

But I found two other classes that I took whenever I could. I still felt klutzy but I had a good time, and I may even try some classes when I return home.

People kept talking about parties at the pool or the local beaches. I can barely swim and we only went to the pool twice – both when our daughter came to visit! I could take or leave the beach so we rarely go, even though we’re in Florida.

When we mentioned looking to rent on the west coast of the state next winter, almost everyone served up criticism: “It’s not nearly as pretty as it is here,” or “You’ll find it very slow-paced. There aren’t too many New Yorkers there.”

As it turned out, we visited Sarasota and found it very inviting. The downtown has a thriving cultural life with several theaters, an annual film festival, and many restaurants. It’s a smaller version of the New York’s Greenwich Village or Upper West Side.

That’s where we’ll likely be next winter. Will we enjoy it as much as we have enjoyed our sojourn this year? I don’t know, but we’ve decided to try out a new place. We’re still escaping the harsh winter weather and in the worst case scenario, we can always decide to return to the east coast of Florida.

As many writers know, it’s difficult to predict or schedule work. Usually, I’d rather be busy than wonder when I’ll get another big project. However, I recently found myself more critical about saying yes.

In one or two instances, the beginning conversations about the scope of the project and the terms of my contract took a long time. That’s usually a red flag about the client or the project. I stepped back and agreed to work on just one part of the project. I was paid less, but it seemed to be the right decision.

I rarely work on fiction, but one author for whom I had offered editorial suggestions asked me to review her final manuscript before she submitted it to a literary agent.

Usually, I decline. But the author and I had emailed several times when she asked for some suggestions. I felt comfortable enough to take on this review, and now if I’m asked to edit a novel, I may say yes.

Having close friends and relatives visit can be fun, but it can be a chore. And if I’m entertaining guests for an afternoon, then I need to find other time to do my work.

I would never presume to spend more than a night or two at someone’s house, and I suspect I insulted a few people who hinted they wanted to spend a week visiting.

That’s a long time, even when you all get along! My husband doesn’t mind being a host, but he knows that it’s more of an effort for me so he’s more understanding of my view.

The real test for me is whether I stick with some of these strategies when I return home. I think I will.

Have you found ways to vary your routine, at home or when you’re traveling? Have you tried to do something that you would normally never do? Please share your suggestions in the comments below.

Snowbirding from NJ to the West coast of FL has offered me many opportunities to step out of my comfort zone. After living in Nj for 30 yrs it seems like most changes would fit that category. My mom is 95 and she reminds me that she has moved more than 30 times in her life. 4 of them have been in the senior life place where she is currently in the assisted living section. Life is in the Transitions, by author Bruce Feiler does a deep dive on the types of transitions we face. Some self imposed some not. Worth a read. Now, it’s time to plan that get together of artists I’ve been meaning to invite over, to create my new web of community in my new neighborhood in my new state. 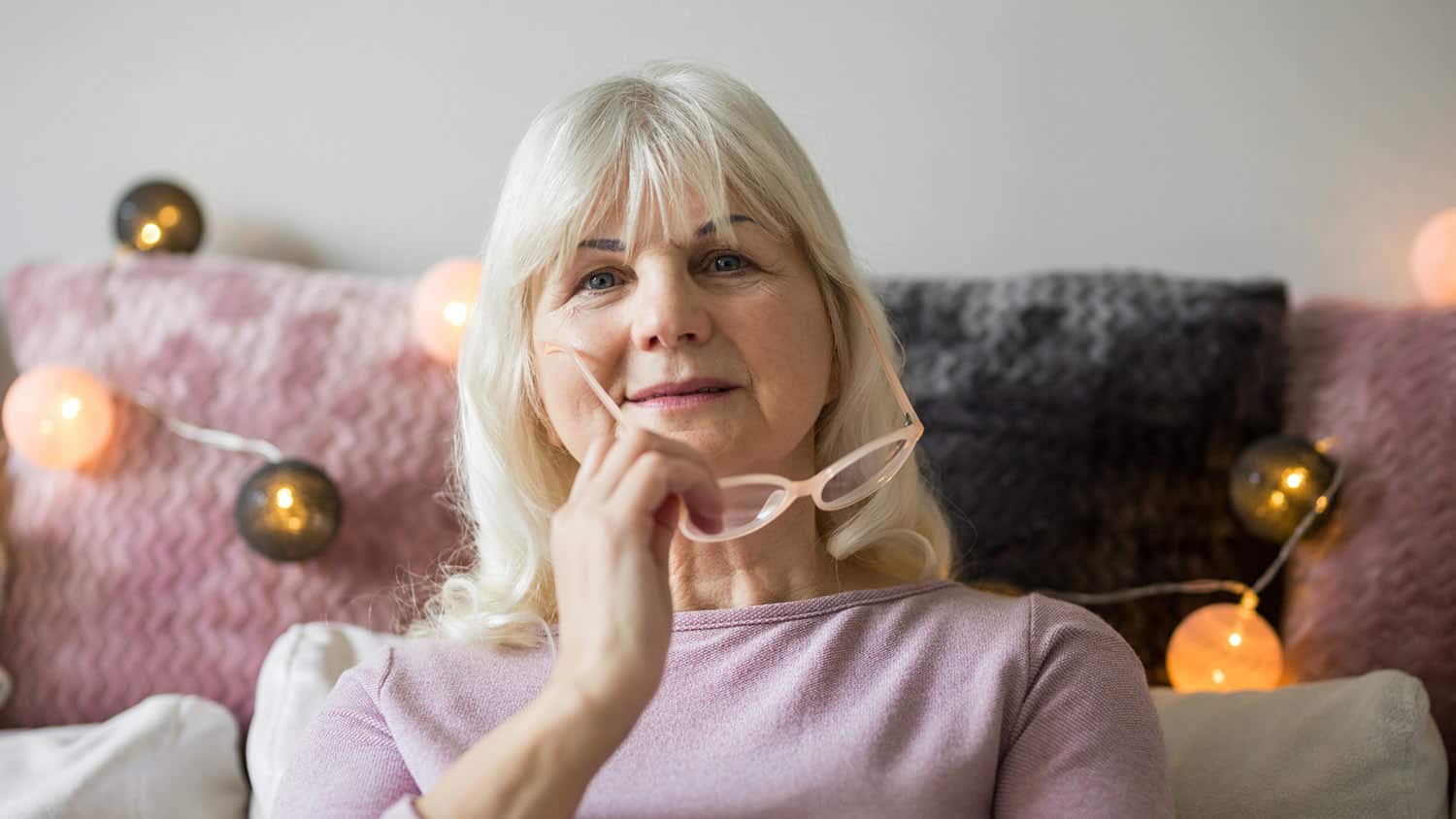 Self-Imposed Change in Your 60s: Do You Really Need It and What Are the Benefits?