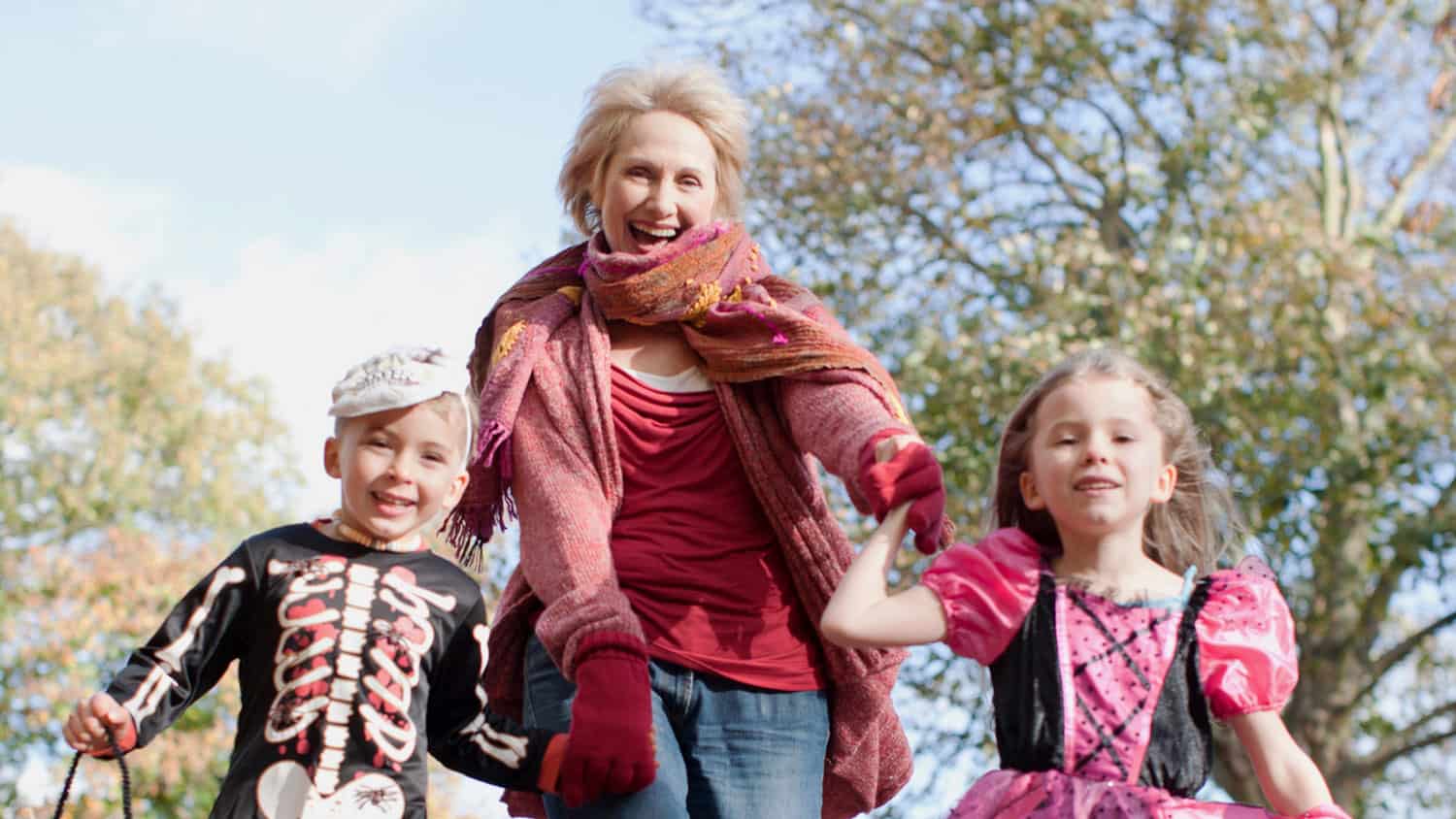 How to Have a Happy Halloween Supper with the Grandkids

Halloween is relatively new to the UK – well, as a holiday type celebration it is!

We’ve had All Hallow’s Eve as an ongoing ‘thing’ for hundreds of years, but it’s only caught on in a big way in the last couple of years.

Halloween Is the New Guy Fawkes Night in the UK

For the past three hundred years, Halloween has been taken over by Guy Fawkes and the gunpowder plot. Ever since he tried to blow up the Houses of Parliament in a bid to rid England of King James I, we have had giant bonfires to burn his effigy while letting off copious amounts of fireworks.

As a child growing up in London, I loved Guy Fawkes Night.

In the weeks before the big day, children would build their Guy, pinching their dad’s favourite old jumper and gardening trousers to stuff with newspaper.

Papier mache masks were sold to put over the head – the Guy was represented as a demon in many cases. It was probably as an overlap between the ancient All Hallow’s Eve celebration and the new devil – Guy Fawkes.

It was common to see groups of children on street corners with their Guy in an old pram, shouting out “Penny for the Guy,” collecting money for fireworks, and street vendors selling warming roasted chestnuts in old newspapers.

In the 50s and 60s we had the famous London smog. At that time of year, we would often wake up to ‘pea soupers,’ you couldn’t see more than a couple of feet in front of you. They gradually lifted during the day, but lingered into the evenings.

We would walk home from school on Guy Fawkes Night at twilight, kicking through leaves carpeting the streets, full of anticipation of the fun to come.

That night when dusk fell, we’d wrap up warm and go out into the alley behind the houses, where an enormous bonfire had been built by the dads. The Guy made by the kids was there, burning, and each family provided a box of fireworks. The evening was full of fun and laughter.

The following morning, the air would be thick with the smell of gunpowder, and on the way to school we would compete over who could find the most burnt out rocket sticks.

Nostalgia is all well and good, but there were many house fires each year on that night. Countless more accidents occurred involving the misuse of fireworks, and the smog played havoc with people’s lungs.

Thankfully, these days the majority of people go to public displays, and the sale of fireworks is more strictly overseen.

As I grew older, I became more acutely aware of what the bon fires represented and was not so keen on watching the effigy of someone burning on a pyre.

So, when I started teaching in the early 70s, I chose to focus on Halloween. I saw it as a way of introducing children to scary notions in a safe environment and in a fun way.

I don’t believe in ghosts and ghouls any more than I do fairies and dragons – but I love to make believe and so I think do children.

For decades I was very much in the minority, and I used to watch the fun trick or treating activities in the US with some envy. But now, at last, it has hit the UK in a big way, and I love it!

Rather like some places in the US, the residents in our road have an understanding that if you have Halloween decorations in your porch, you are up for trick or treating. Among other things, I have a picture of a large golden cauldron in the window with the times I am open for.

The only problem I have is that it encourages children to eat far too many sweets. The treats are, more often than not, candy of some sort.

This year I decided to give out treats – not sweets.

I’ve bought some plastic mini cauldrons, filled them with scary stickers, fake tattoos, plastic spiders, etc. I’m sure the children will find them just as much fun, and they can keep the cauldrons for next year. 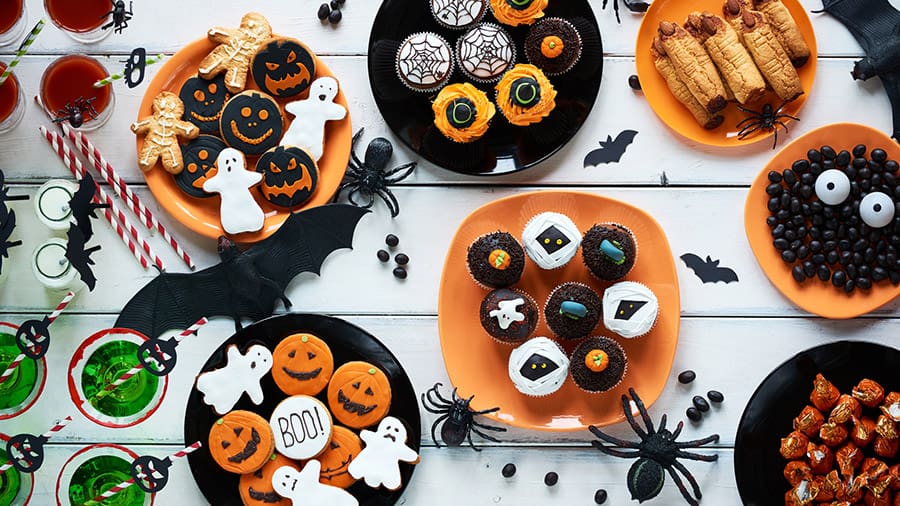 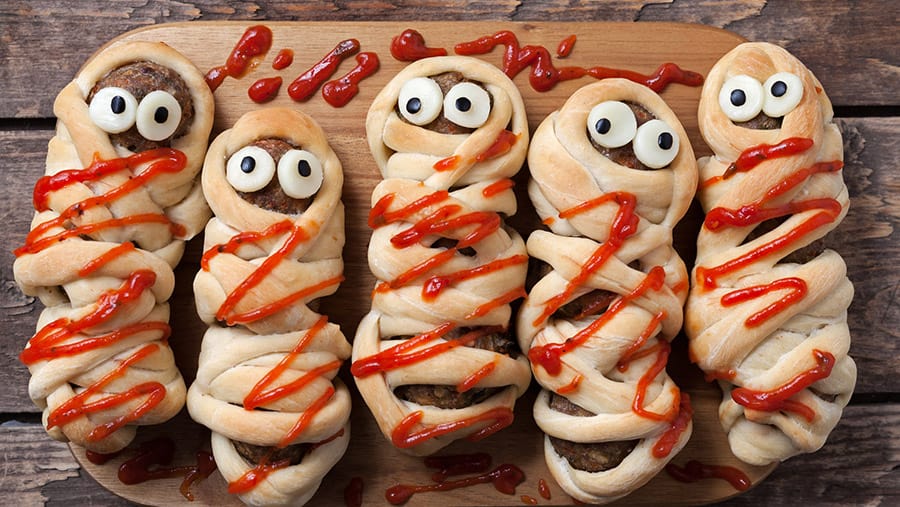 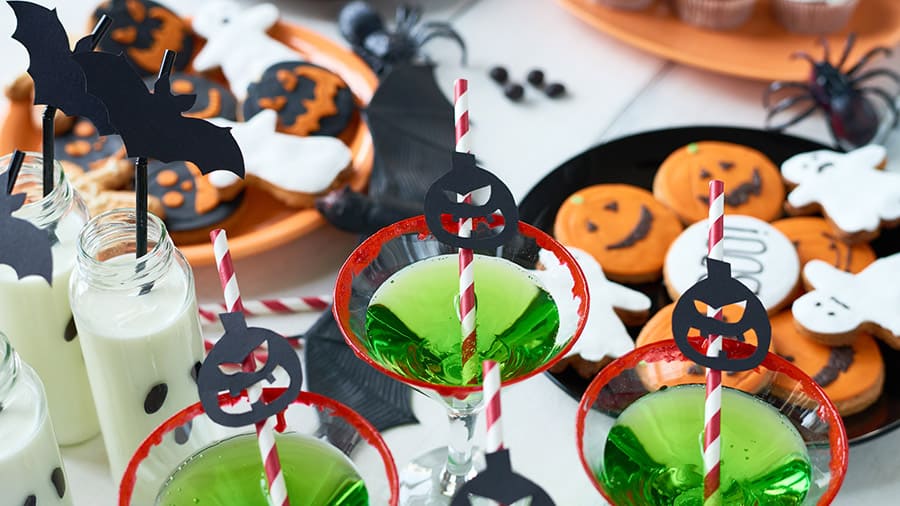 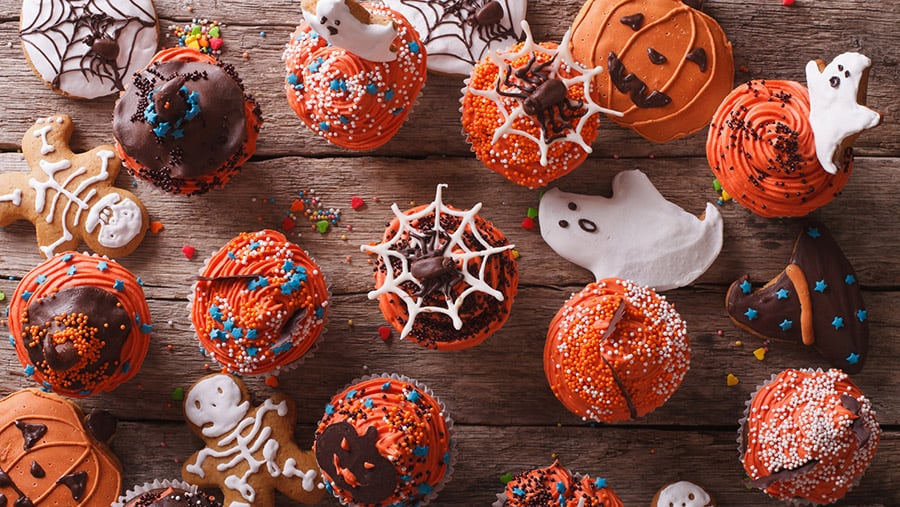 I go out trick or treating with my young granddaughter. This year when we get back we shall have a healthy, hearty, homemade Halloween supper.

With a choice of:

Obviously, the room and table will be appropriately decorated and the lighting just a little low!

The sweet recipes are not too sweet – using spelt flour, coconut sugar or agave syrup, and less sugar than normally recommended.

You can find the recipes and pictures on my website www.grannygnome.com

I know that many of you already do all sorts of things – I’d love to hear about the way you spent Halloween with your grandkids. Please share below! 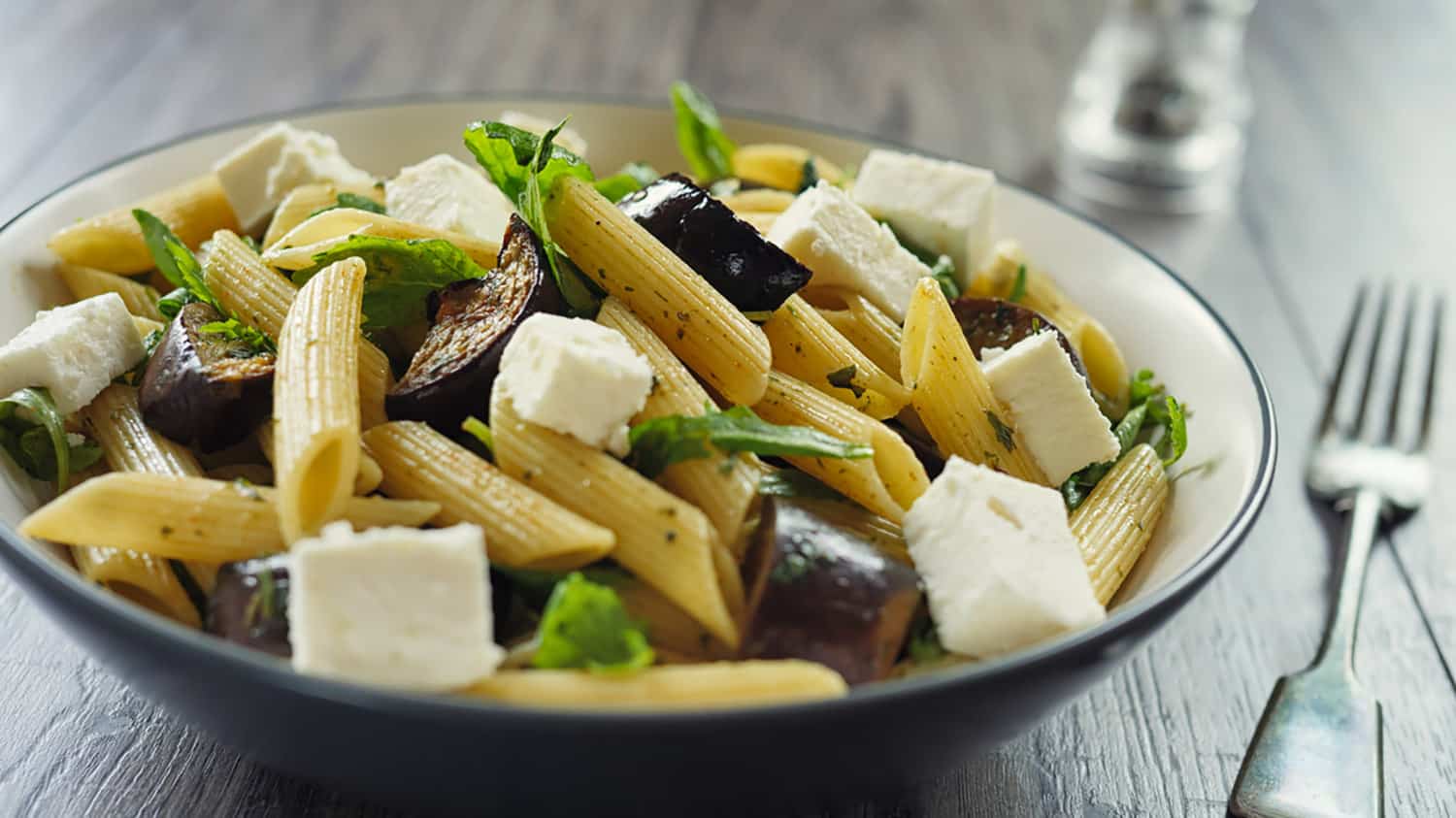 Budget Friendly Pasta Salads that Are Perfect for Summer 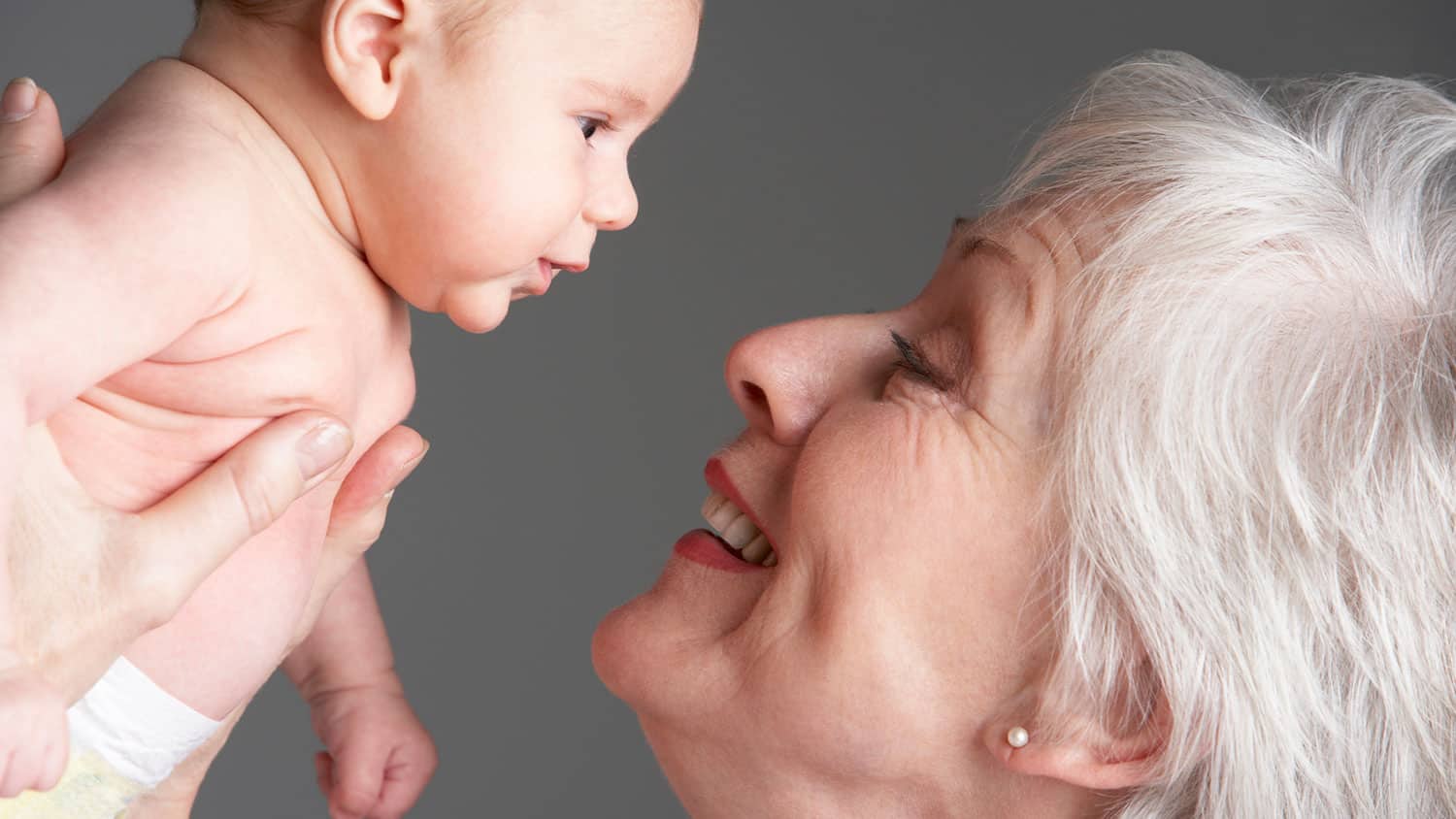 Becoming Grandma Can Change Your Life