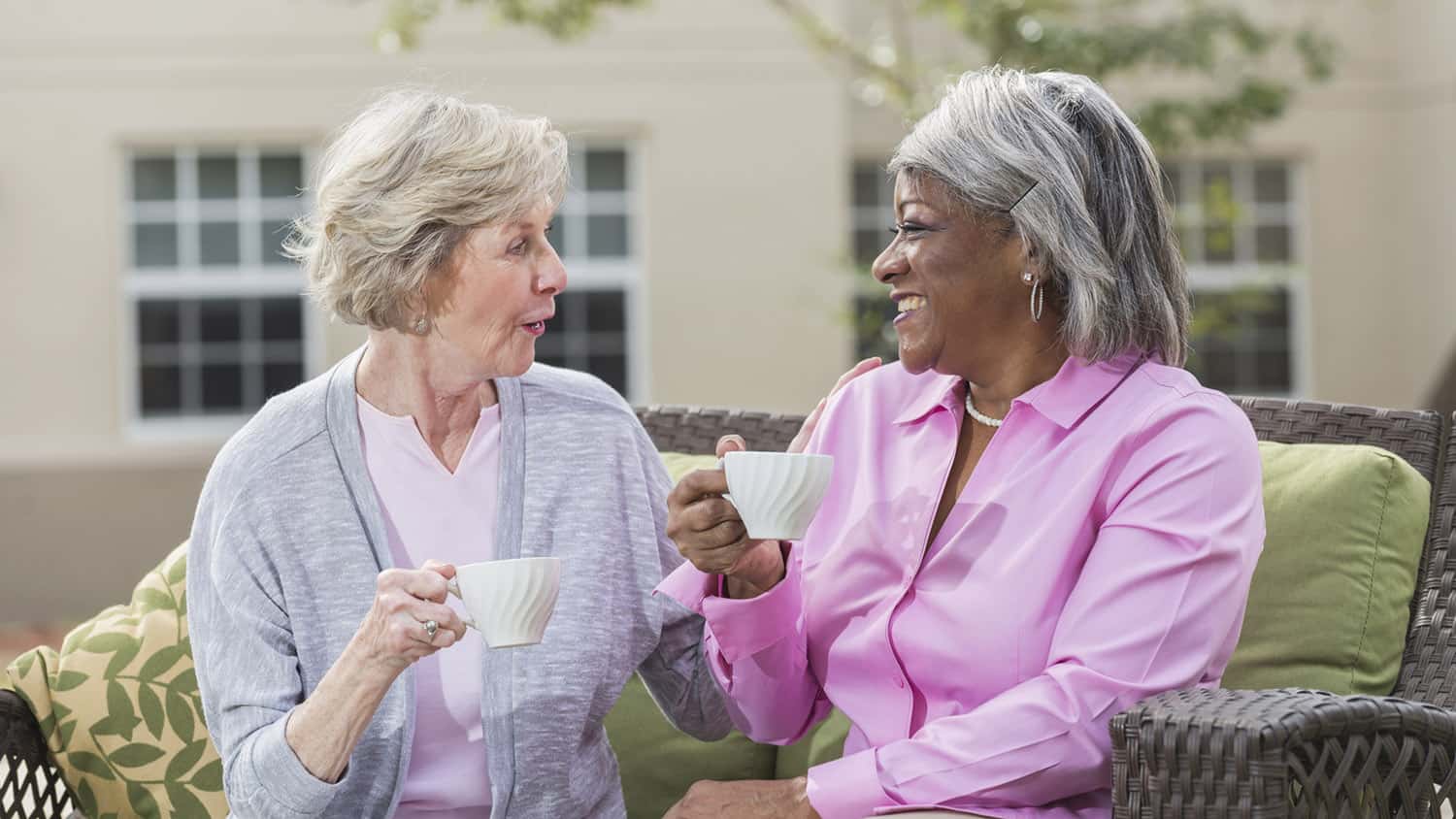 How to Start Your Own “Compliment Campaign”

I was walking into an office building several weeks ago, and a woman walking toward me said, “That shade of red is beautiful on you.” I thanked her and immediately had a smile on my face. It made me happy.

It put me in a good mood, and I started thinking about how much a small gesture can make a difference. So, I decided to start my own “Compliment Campaign” to see if handing out compliments felt as good as receiving them.

It not only felt as good, it felt better than good. It felt great. And, it takes no time or talent. I just started giving people genuine compliments. I tried to make sure to do five a day.

I usually drive through McDonald’s in the morning for a smoothie, and so I told the lady who took my order how much I like her new hair color. One. The woman who handed me my smoothie had a new scarf wrapped around her hair. Love it! Two.

I picked up a friend for a volunteer project and told her how pretty she looked in a dress. I had never seen her in a dress, and I told her she has great legs! Three down, two to go. And that was all before 8 a.m.

There are a few points to consider here. First, it isn’t hard to find something nice to say to almost anyone, and it doesn’t have to be about looks. “You are my favorite ice cream scooper,” has come out of my mouth more than once (surprise, surprise).

“You always do such a great job for me,” works. “I want you to be my server every time I come in.” You don’t have to lie, just think of something someone else does well and tell them about it.

The Gift That Keeps on Giving

It is amazing how the smallest gesture can make such a difference. I know how great I felt when I was told I looked good in the red top. It just puffed me up a little. But the benefits of complimenting others far outweigh being on the receiving end.

First, I get good service from those people. Others love to help the customers who appreciate what they do and how they do it. Second, it feels good to make someone else feel special and it costs nothing.

Most important though, you never know what the person before you is going through on the inside. Someone crossing your path might be having a rough day, and a kind word could make a world of difference.

Notice the Good in Others

There is a woman who lives on my block downtown, and by living on my block I mean outside. She is rough looking, there is no other way to put it. She often doesn’t seem to be coherent. She wears slippers and her hair is wrapped up high on her head.

She always carries plastic bags. Not only is she often ignored, she is a woman who could make one decide to cross the street out of fear. I’m sure you get the picture. I was afraid of her; I am not going to lie.

She smiled. That was new. She said she was going to get more pairs in other colors, but I doubt that. It doesn’t matter. Someone who does not get noticed got noticed, and I think it made her happy for a minute.

So, my challenge to you is to pay five compliments every day for a while and take in all the joy that it can bring. Make it a habit. It has been a game changer for me. My “Compliment Campaign” has made a difference in my life and I hope it will do the same for you.

Do you give compliments freely to other people? What is the nicest compliment anyone has ever given you? Please share in the comments below!

After a 30-year marriage crumbled, Paula Harer found herself single for the first time in 35 years. She felt like she had something to say about her experience, so started writing a blog called Starting Over at Sixty https://www.startingoveratsixty.com. She addresses everything from loneliness and reinvention and offers ways to create a new outlook on life.

How Unusual Is Your New Year’s Resolution and Does It Involve Laughter?