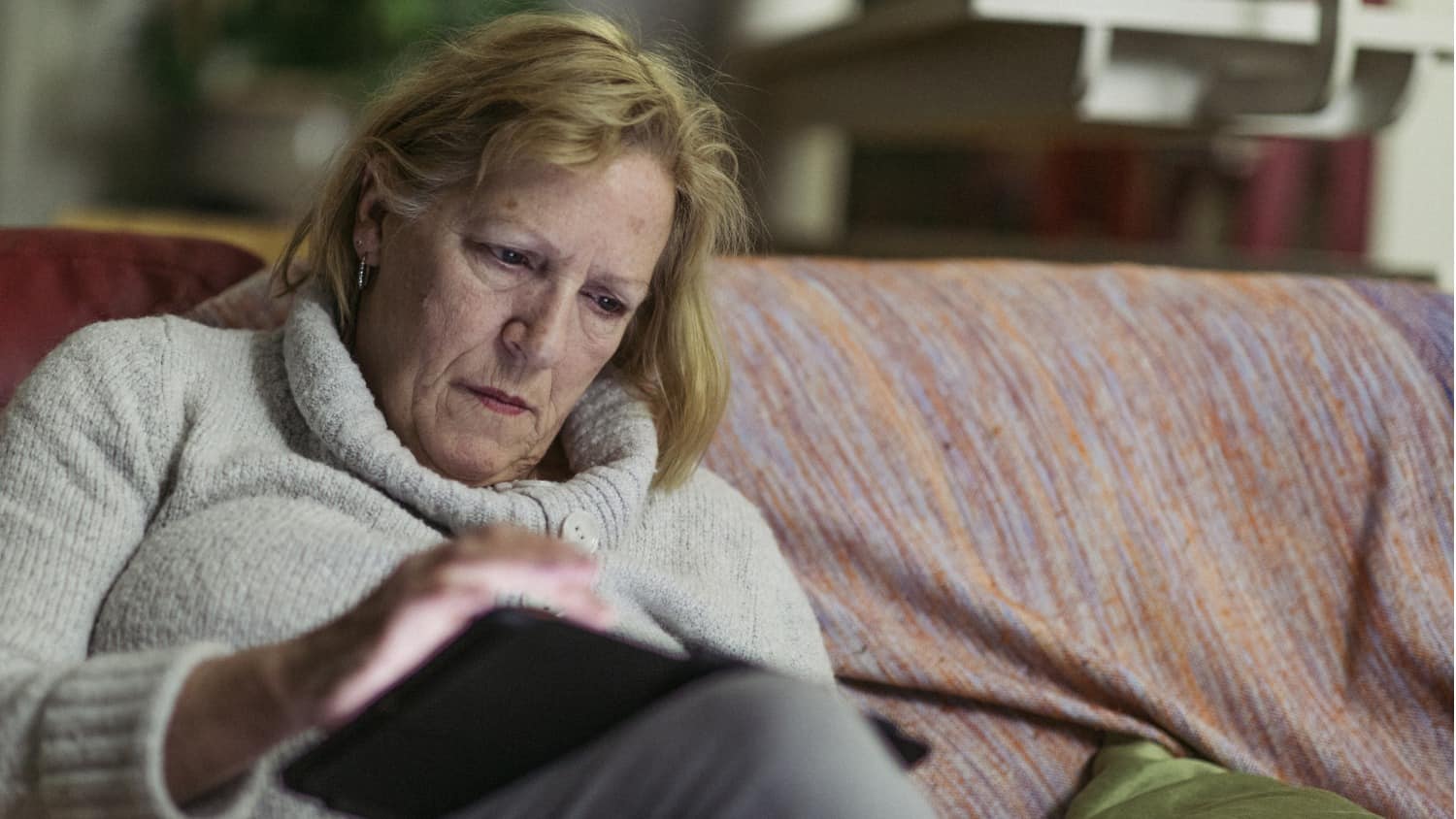 How to Steer Clear of Fake News

It’s easy to be fooled. Especially on social media.

Our own browsing history on platforms like Facebook and Twitter creates assumptions about what we’d like to show up in our personal feeds. Then, like magic, more of it appears. That’s when we become an unsuspecting audience in a place that we once trusted.

Yes, we see things that are compatible with our interests, but because those platforms don’t effectively check the veracity of what’s posted, we’re only one click away from fake news.

What Is Fake News?

Fake news is news that isn’t accurate. Or even real. It’s put out by nefarious individuals or groups that want to manipulate our thinking. About a topic. A product. An idea. Or a political candidate.

Contrary to popular belief, fake news is not a new phenomenon. Nor was it invented by any one political leader. It’s always been around in some form. But currently, it’s been weaponized by power structures to spread hate, fear, and disenchantment.

This should make us more upset than we seem to be. Because purveyors of this news assume we’ll believe anything we read. They also trust we’ll act upon it without understanding the negative outcomes it will produce.

Why Fake News Is So Dangerous

Yale University’s Information Society Project on Fighting Fake News warns us about the long-term damage caused by the saturation of fake news. It’s not just about its own climb to prominence. Its success has caused us to:

Make no mistake. It’s a slippery slope toward losing our rights as citizens when we start to ignore the value of a free and respected press.

Here’s an example of how catastrophic the results of fake news can be:

Right now, we place the responsibility for fake news on the shoulders of those who run social media outlets. But there are few tools they’re willing to employ to expose or control the problem.

What to Watch Out for

Congress tries to get its arms around the issue. However, experience tells us that changes at this level come at a glacial pace. Corporate officers from Facebook, Google, and Twitter testify about their efforts to stem the problem. But trusting them to solve the issue is like deputizing the fox to watch the hen house.

And while it’s tough to see a scenario develop that doesn’t include tough government regulation, much damage can be done before that happens.

Before those protections exist, we need to be the watchdogs.

Here are a few things to be aware of as you scroll through your Facebook and Twitter feed.

How to Verify If a Posting Is Reliable

Here are some concrete ways to protect yourself, your family, and friends:

Develop a news digest from sources you’ve come to trust. Apps like GoogleNews and Flipboard curate news based on your preferences.

Include more than just the sources you might agree with. A well-rounded sense of what’s going on is one of the best ways to support good decision-making.

Use Personal Settings on Social Media

Social media outlets allow subscribers to change their personal settings. This places you in control of posts you see in your feed. Stick with tried-and-true publications that have been vetted by trustworthy sources.

If something sounds fishy, look it up on Snopes. This is a website that fact-checks urban legends, rumors, and misinformation.

For accuracy in politics, try Politifact.com. It rates the accuracy of claims by American politicians. It’s garnered a Pulitzer Prize for the effort.

Factcheck.org, run by the Annenberg Public Policy Center of the University of Pennsylvania, is a nonpartisan site. Its mission is to “reduce the level of deception and confusion in U.S. politics.”

This may seem like a lot to do. But after one or two fact checks you’ll begin to spot the telltale signs of fake news. Start to remove those sources from your feed. You’ll feel a lot better when you do. There are enough tough facts out there to disrupt our ease of mind without being deceived by what’s not true.

How often do you read/hear/watch news that sound an ‘alert’ in your mind? Do you ask yourself whether a social media post is actually true? What do you do when you identify news as fake? Have you ever been deceived? Do you remember how you felt when you realized the news was fake? Please share your thoughts and let’s have a conversation. 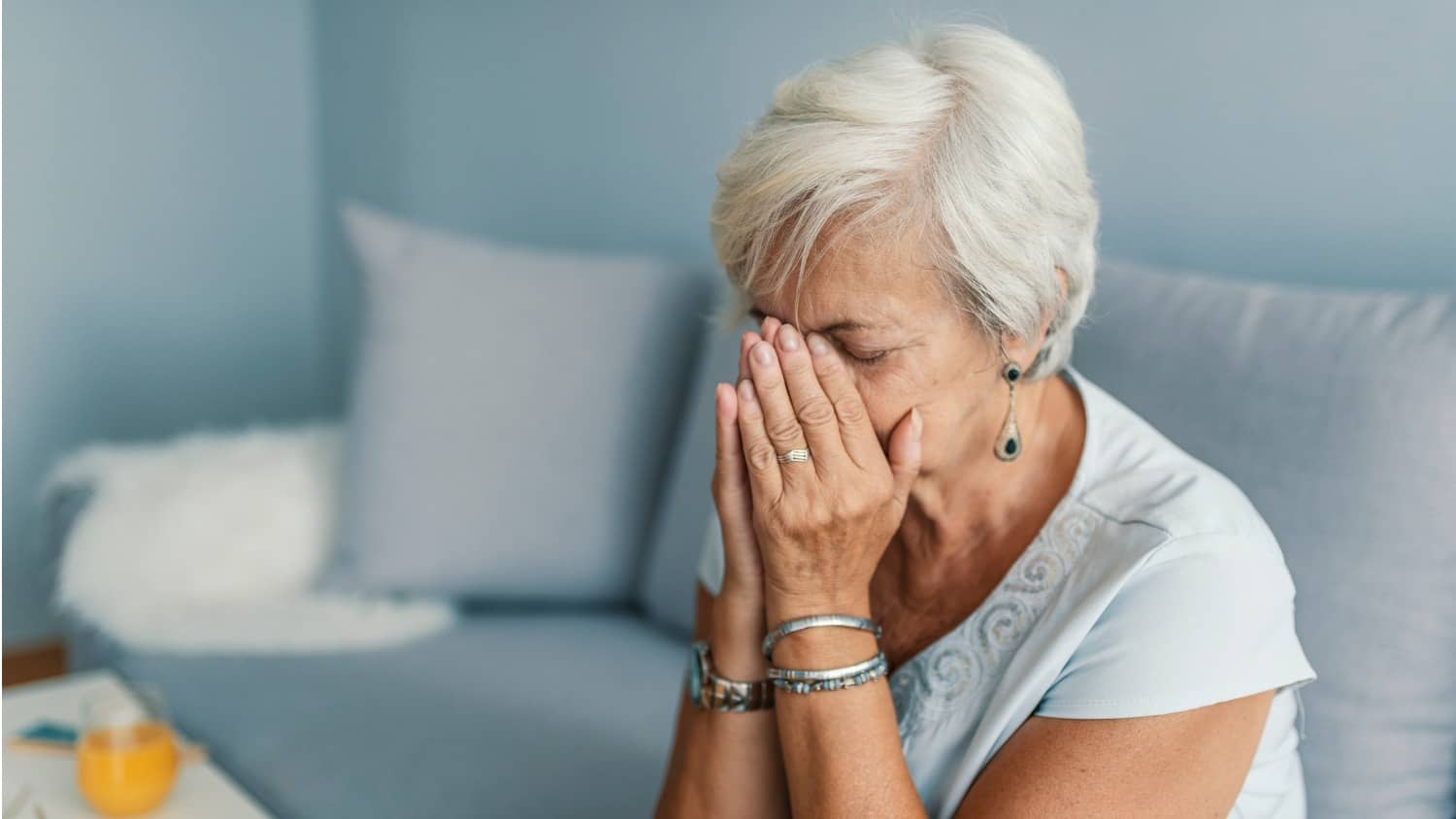 Grief and Loss in the Time of Coronavirus 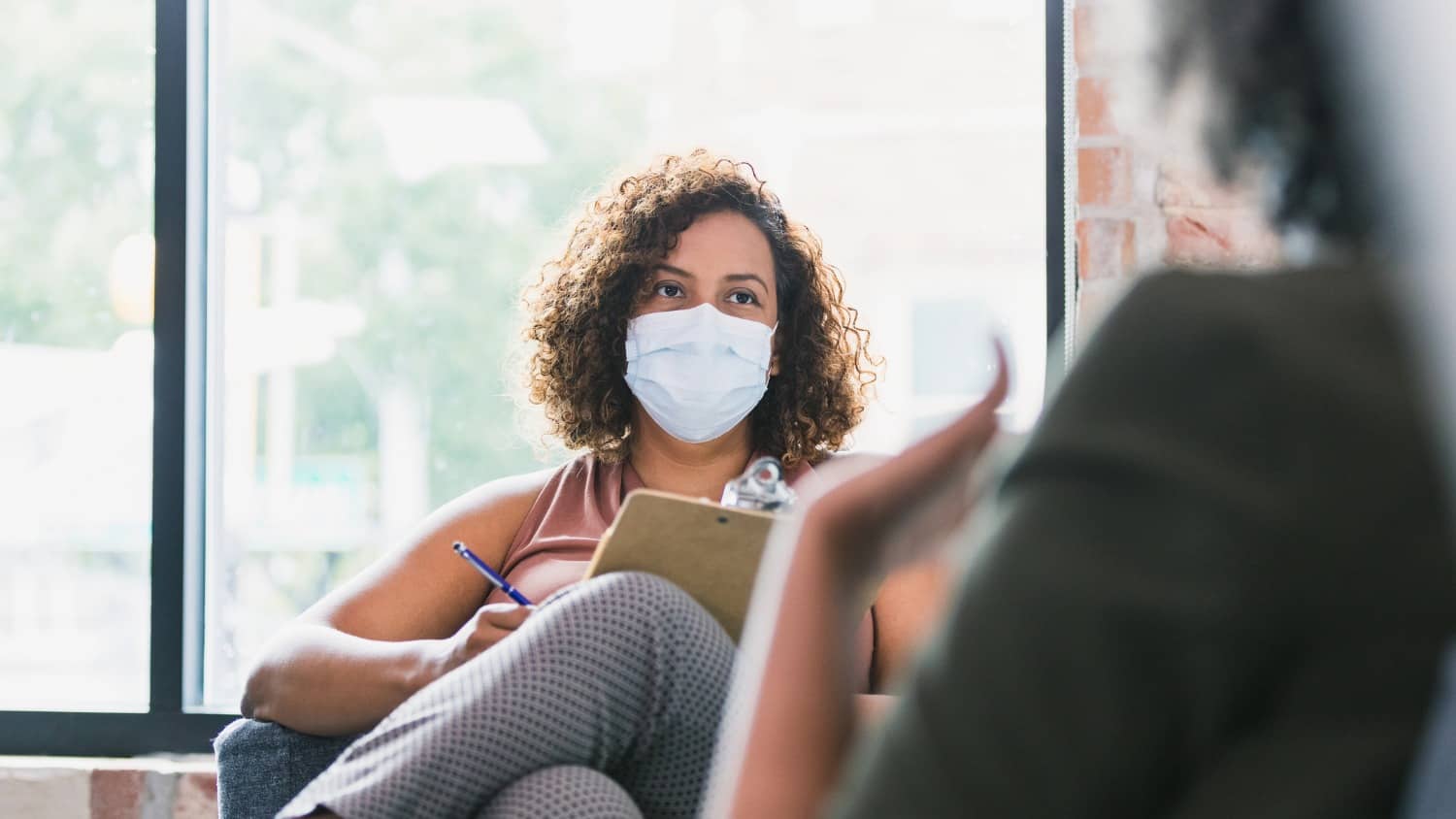