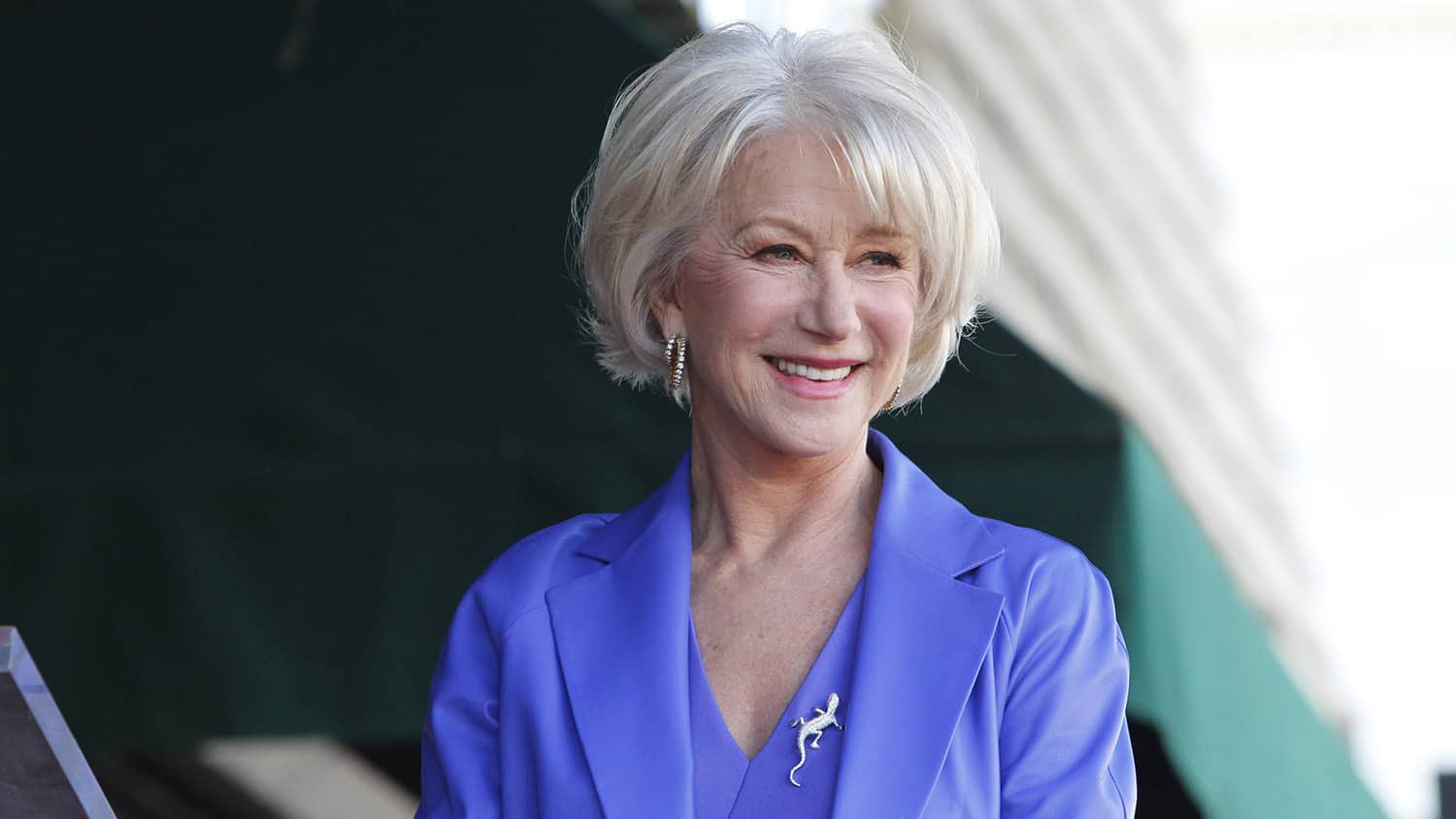 Icon, Helen Mirren, Was Supporting the #MeToo Movement Before It Ever Began

What is an icon? How do you identify someone who is worthy of such an exemplary title? Who really embodies the term, icon?

There is, in fact, one person who provides the perfect answer to all of those questions – Helen Mirren.

With over 50 years in the entertainment industry, a myriad of awards and accolades (including an Oscar, numerous Emmy’s, and a Tony, among countless others), and being appointed the title of Dame Commander of the Order of the British Empire, some might say that Dame Helen Mirren, 73, truly has done it all.

And while you might expect someone with such an extraordinary list of accomplishments to come off as self-important, that couldn’t be further from the truth with Mirren, who, when asked to comment on her accomplishments, humbly said, “Patting yourself on the back is not very productive. I’m proud of certain projects—they’re all my babies in one way or another—but I don’t dwell on my past achievements. I dwell on future achievements.”

For all of these reasons – and many more – Mirren is undoubtedly an icon. But it’s her dedication to portraying women, both on screen and off, as strong, capable, and complex that elevates her icon-status to an entirely new level.

Mirren responded as only a true icon could do when met with such blatant sexism, by keeping her composure and brilliantly maneuvering Parkinson’s attempts to undermine her as a serious actress, saying, “What a crummy performance if people are obsessed with the size of your bosom over anything else.”

The interview, available below, is incredibly powerful and absolutely worth watching.

At the time, Mirren received quite a bit of criticism for her strong, confident responses to Parkinson’s questions, but watching the interview back today, Mirren is proud of the way that she handled herself, saying, “I have to say, I didn’t realize how impressive I’d been. I was really, really good! I kept my good humor and my temper. I thought I actually handled it well.”

And while Mirren is rightfully pleased with how she handled the experience, she has said that, looking back, her only regret is that she wished she hadn’t been so polite, “I didn’t tell Michael Parkinson to fuck off. I was very polite. I should’ve said, ‘Oh, fuck off, Michael.'”

From that first on-camera interview when Mirren demonstrated such admirable strength and confidence, the actress has made an effort to portray bold, complex women with strong viewpoints throughout her career.

“I want roles that reflect women well as a sex, that don’t demean or undercut them, or make them feel shitty when they watch it. In essence, I’m still hoping to reflect women onscreen and in the theater the way I hoped to do in that interview with Michael Parkinson all those years ago.”

And looking at the impressive list of strong female characters that Mirren has portrayed, she has undeniably done an excellent job of fulfilling that goal.

From playing a powerful Arthurian enchantress in 1981’s Excalibur to a police detective on the long-running British TV series, Prime Suspect, to a stern head servant in 2001’s Gosford Park to Queen Elizabeth the First and Second 2005’s miniseries Elizabeth I and 2006’s The Queen to a snobby restauranteur in 2014’s The Hundred-Foot Journey…the list of complex female roles that Mirren has conquered goes on and on.

Mirren explains that, “To me, the most successful way to conduct my professional life is to constantly search out new and different things to do.”

A perfect example of her effort to “search out new and different things to do” is seen in her seeking out a role in 2017’s The Fate of the Furious, which to some, may have seemed like the most unlikely of films for the Dame to make an appearance in.

But Mirren, being the icon that she is, is not afraid to make bold or unexpected choices, “I made some bold and quite brave moves at various times in my life, maybe slightly professionally suicidal moves. But I don’t regret any of it. I always try to make the tapestry of my work as broad as possible.”

And with countless iconic roles under her belt, and numerous new and exciting roles in her future, Helen Mirren is doing an excellent job of creating a beautiful, female-forward, inspiring tapestry of work.

Look for Mirren in the soon-to-be-released film, The Nutcracker and the Four Realms, and in HBO’s Catherine the Great, which is still in production.

Are you a fan of Helen Mirren? What do you think about her interview with Michael Parkinson? Share your thoughts and join the conversation below! 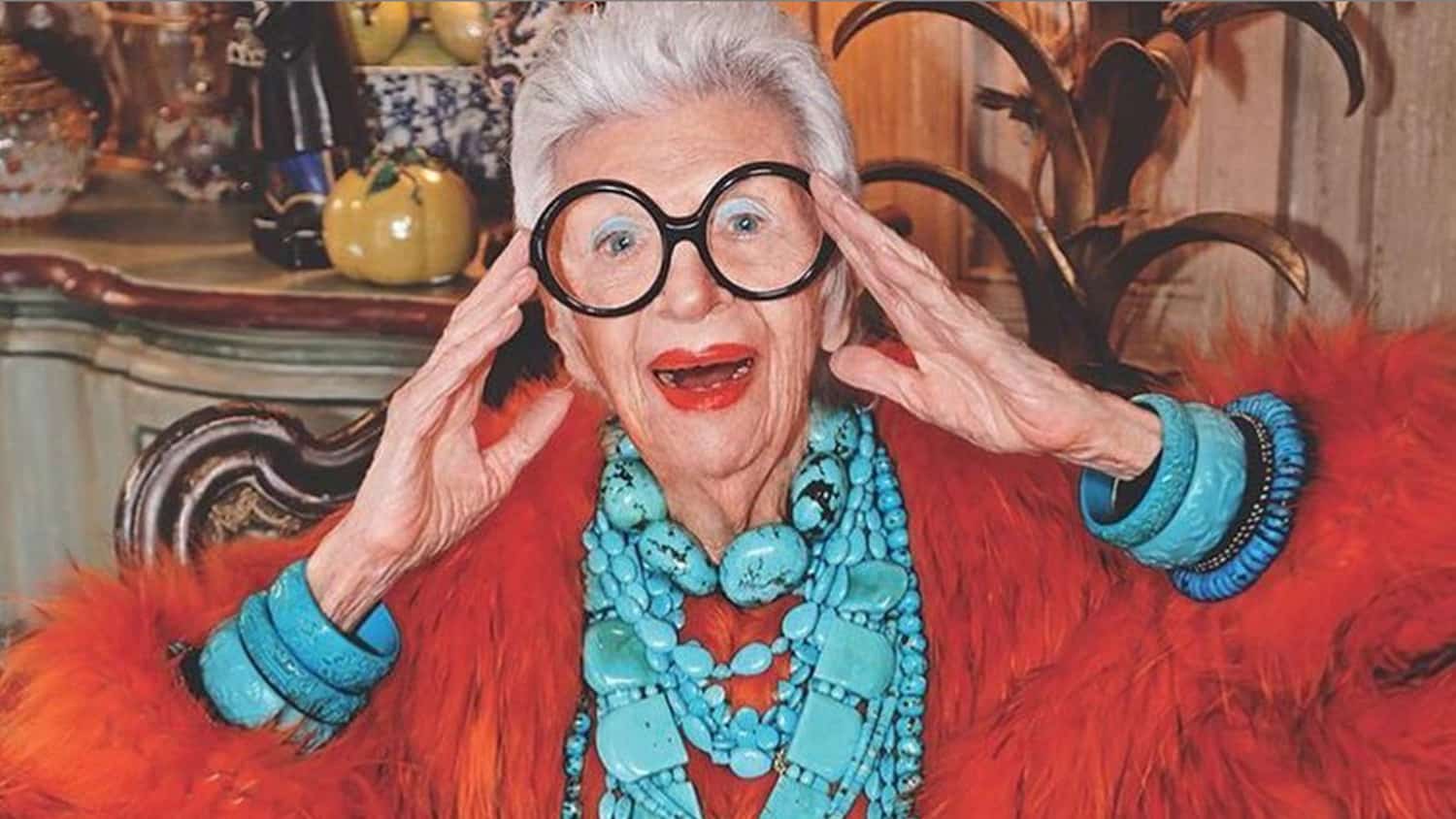 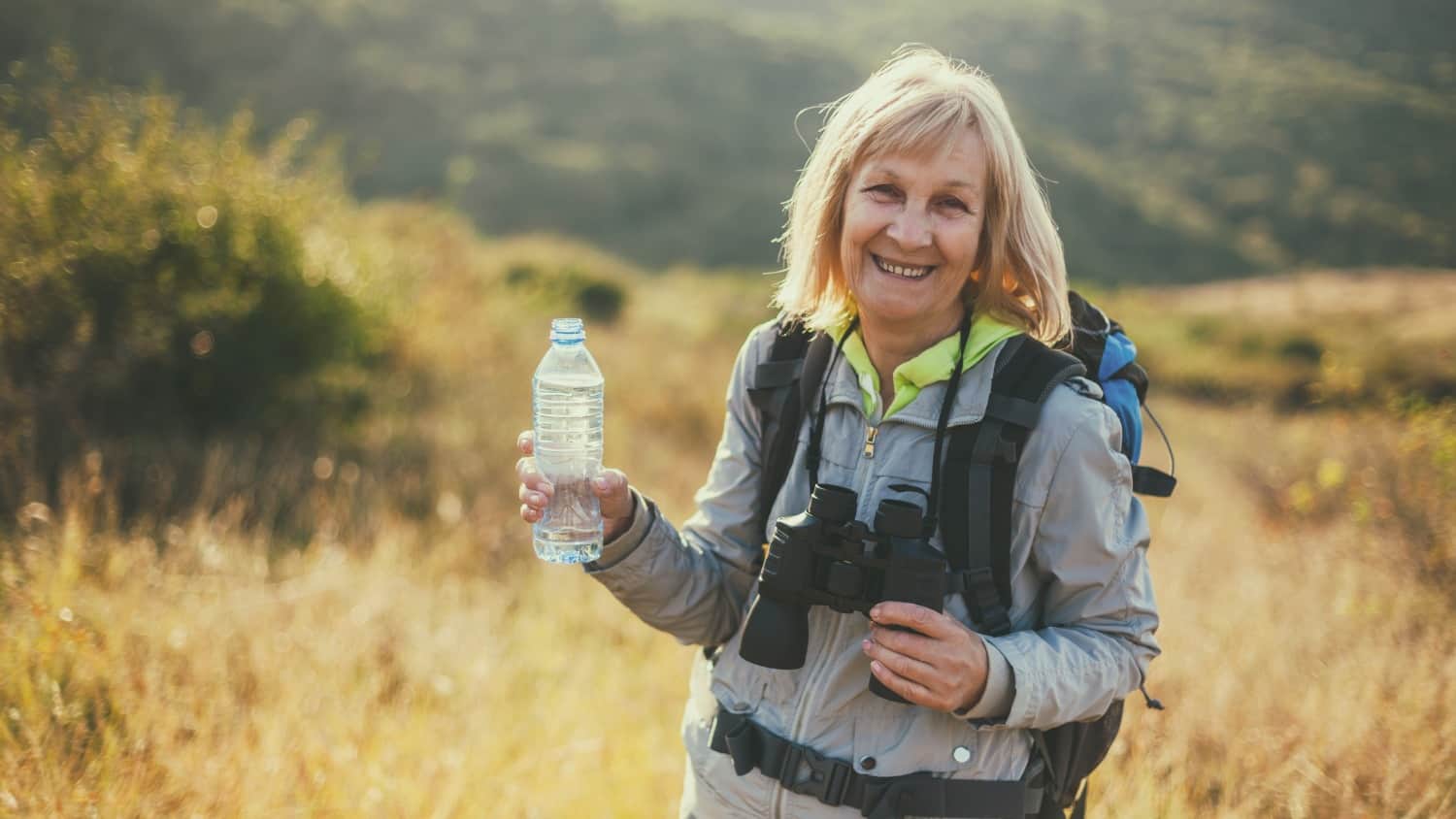 Drinking to Your Independence: How Science Says Good Hydration Can Keep You Mentally Sharp After 60