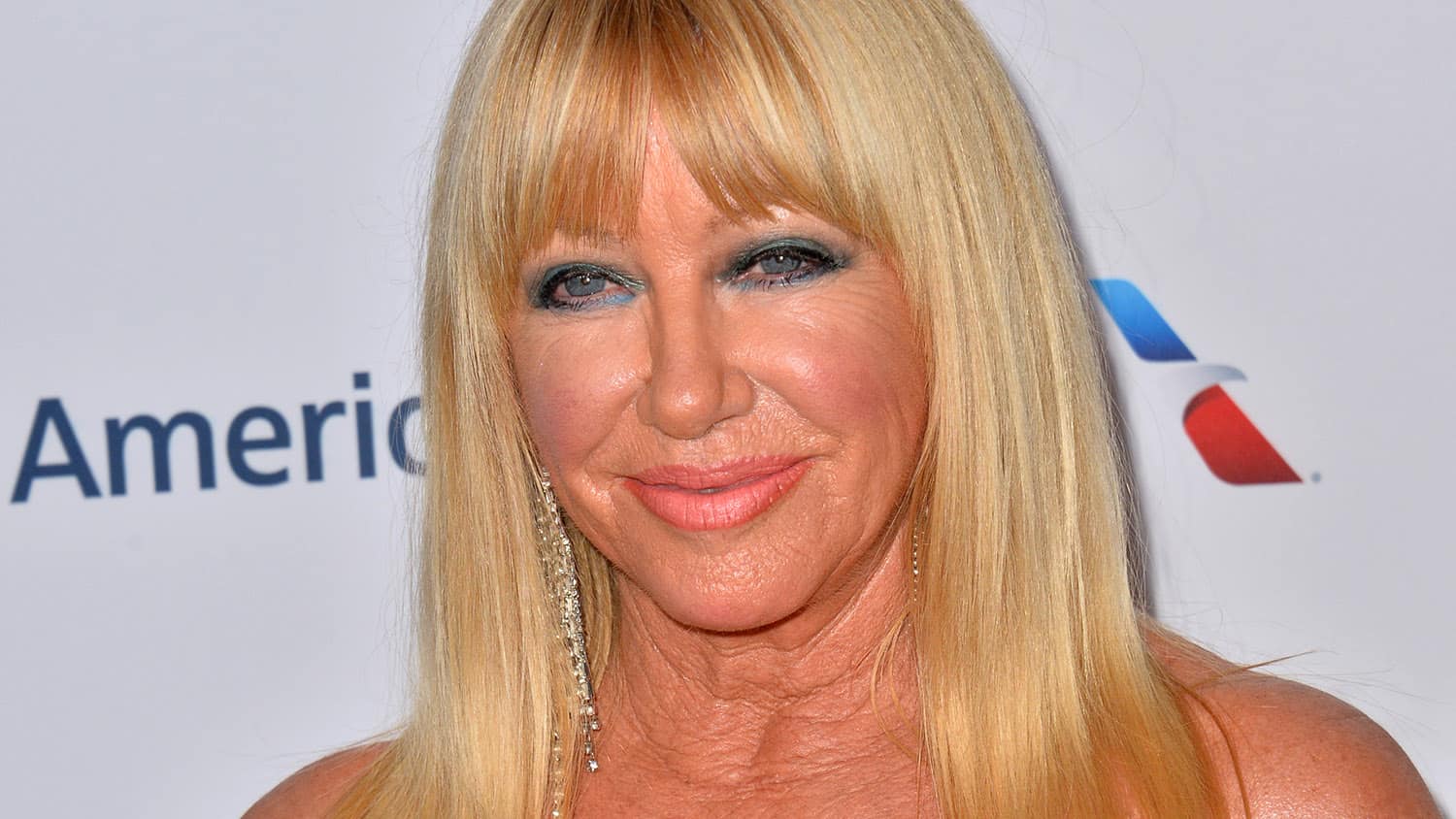 In today’s world, women can have it all. And for 72-year-old Suzanne Somers, that “all” includes her own breast… after losing it to breast cancer.

In 2000, the iconic actress was diagnosed with breast cancer but chose to forgo chemotherapy for a lumpectomy and radiation. The result? Sixty-five percent of one breast was gone.

“I had a DD on one side and I could barely fill a B cup on the other,” Somers said earlier this month at the Carousel of Hope Ball in Beverly Hills.

No stranger to naturopathic health practices, Somers opted not to have surgical implants or place any other foreign substances in her body. Instead, she reached out to a doctor at the University of Tokyo who was leading a clinical trial on regeneration using stem cells. Eventually, in 2012, she became one of the first women in the United States to legally undergo what is known as cell-assisted lipotransfer.

Somers excitedly explained, “They took fat from my stomach, spun out the stem cells, discarded the weak ones, took the strong ones, injected them into the breast with, like, a turkey baster, and for a year, I felt like, electrical zippers growing the blood vessels.”

Six years later, the result is two full breasts. All natural. All hers.

While the medical community was quick to criticize the actress’s decision, she says that she is thankful for the decision she made to treat her breast cancer – and breast reconstruction – with alternative treatments. In fact, Somers goes as far to say that her breast cancer diagnosis changed her life for the better.

“I have a new standard of care,” she explains. “I didn’t want chemical poison, I changed my diet, I eat real food, organic food only – if you can pick it, pluck it, milk it or shoot it. I eat buttercream, sour cream, cream cheese, all organic, no hormones. I sleep eight hours a night and I don’t take any drugs. I am in optimal life. I don’t even worry about cancer. It’s never coming back.”

Her biggest problem? Containing her excitement- and her breast.

“The first two weeks after I had it done, I was showing everybody,” laughs Somers. “I’d whip it out – because I was so used to not having it. And then after two weeks, my husband said to me, ‘You gotta stop showing people your breast.’”

Would you ever consider treatment to regenerate a breast lost to cancer? Do you lean towards alternative medical practices or do you prefer doctors who practice traditional medicine? What decision have you made recently to take better care of your own health? Join the conversation! 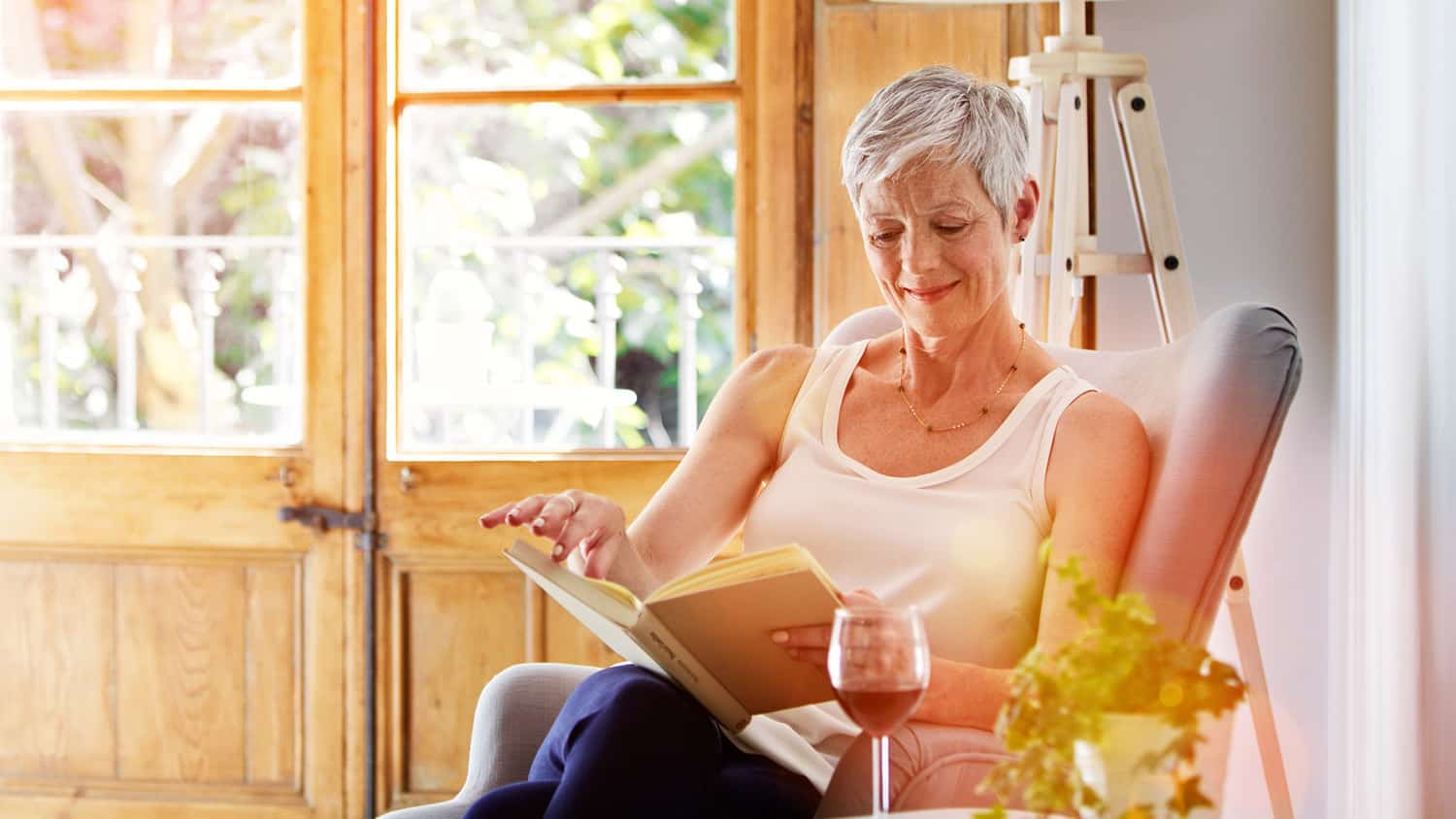 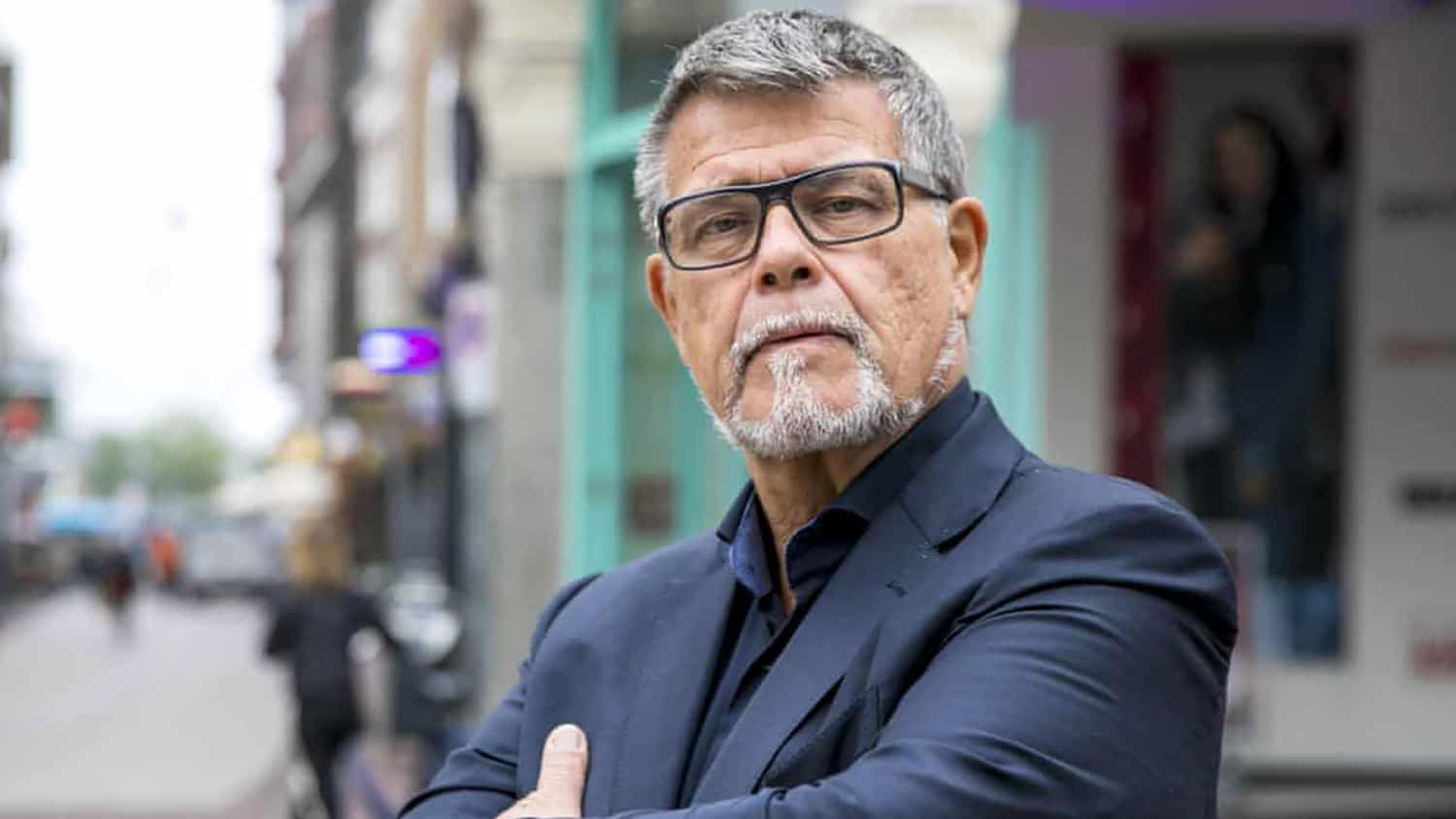