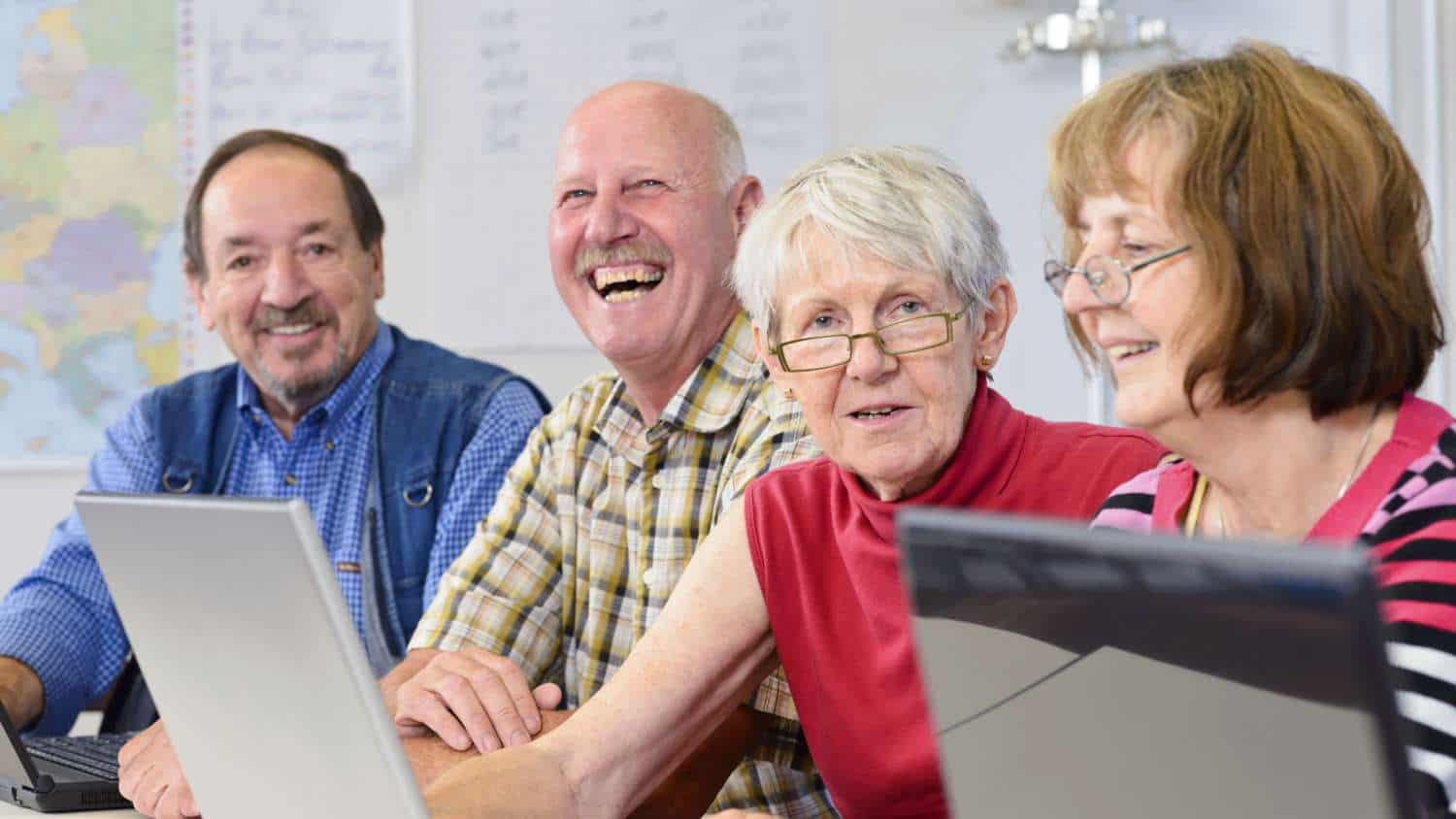 When you hear the term “identity safety,” what do you think? In a casual conversation at the bank, I told a man that my dissertation was on the topic of identity safety. “Oh” he replied “I work on that too, I am in the security industry, fighting identity theft.”

I suspect that this is how most people think about identity safety. In reality, while having your credit cards stolen and your bank account raided is a horrible experience, there are far worse things that can happen. You could have your IDENTITY stolen by negative stereotypes, biased attitudes, and hate.

As older adults, we face aging stereotypes every day. Every time we encounter these negative thoughts and emotions, our identity safety is challenged. This is why I believe that it is so important for everyone to understand the concept of identity safety, from a psychological perspective. Let me give you a few examples of true identity theft. Then, let’s return to the discussion of what we can do about it as older adults.

My grandmother’s passport had a big red J on it. She fled Germany with the clothes on her back – running from the hate represented by the red J. 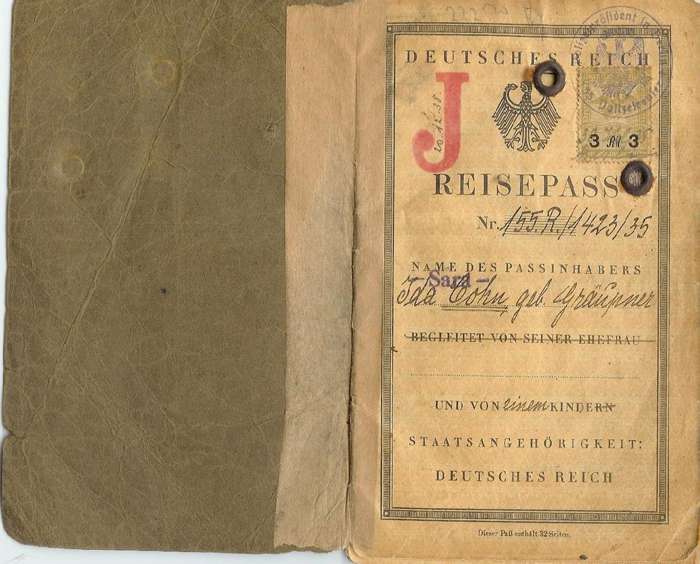 Not all identity theft is as dramatic as what happened to my grandmother, who was forced to flee the Nazis for her life. It can be much more subtle.

My Identity Was Stolen as a Child

I grew up in New York City, among kids whose parents fled the Holocaust, just like mine did. My neighborhood had many Jewish German immigrants, like myself. At age 11, I moved to South Bend, Indiana, and suddenly I was a fish out of water. I was one of few Jews in my class, and a boy named Herb Streich called me a “dirty Jew.” When my teacher introduced me to the class saying “this is Esther” people crinkled up their noses at my name.

To make matters worse, I did not dress right – my parents did not have the money to buy me boots and a raccoon collar coat like the other girls. My hair was curly, so I could not achieve that look of straight hair and bangs that was the rage.

Two years later, it was time to move again. We were off to California. But, guess what? Esther did not go with me! I changed my name to Becki (my middle name). I was trying to be someone else, because Esther was not good enough.

Identity safety is defined as a feeling that a person belongs, that they are accepted and welcomed and that their social identity and or multiple social identities are viewed as assets, as opposed to a liabilities as they live, grow, and learn.

Why do I feel this is so important? We are all made up of multiple social identities that intersect to make us who we are: our language, age, race, ethnicity, gender identity, sexual orientation together with our professional and personal experiences, attitudes, and even our health helps us define our identities.

However, in our world, negative stereotyping has impacted us in ways we are often not even aware of as we navigate our lives. And yet, the presence or absence of identity safety in our lives can make the difference in where we go, who we befriend, and who we ultimately become.

Stereotypes Can Influence Your Behavior

This phenomenon was confirmed in research experiments. “Black college freshmen and sophomores performed more poorly on standardized tests than White students when their race was emphasized. When race was not emphasized, however, Black students performed better and equivalently with White students.”

The results brought to light that a student’s academic achievement decreases when the students fear they are being judged by negative racial stereotypes. This research has now been replicated in a whole range of areas from women in leadership, to ethnicity, language, and to aging.

Understanding the Impact of Aging Stereotypes on Older Adults

As women in our 60s, in addition to all the negative stereotypes we have faced in our lives, we have a new societal demon to battle: pervasive stereotypical views on aging.

Researchers, examining the impact of stereotype threat on aging, state that negative stereotypes affect both physical health and cognitive health, particularly in the domain of memory.

They found that when the negative stereotype of older adults having memory loss was highlighted, those subjects had more trouble remembering things and even met the criteria for dementia at higher rates than similar subjects when the stereotype was not highlighted.

How Can We Fight Back Against the Stereotype Threat?

The term “identity safety” was coined by Claude and Dorothy Steele as they searched for an antidote to stereotype threat. They wondered if people could be “inoculated” with a strong sense that who they are and how they feel matters. They were interested in whether people who felt welcomed and accepted would be somewhat immune to negative stereotypes.

The researchers tested the theory with elementary school students and found that certain qualities created that sense of identity safety in students: positive relationships, having a “voice” and sense of autonomy, empathy-building and cooperative activities, and a feeling that they belong.

Also, instead of ignoring differences, diversity was valued as a resource for learning in identity safe classrooms. I did my own research on the topic by deeply exploring identity safe practices with a group of educators as part of my dissertation. Together, Dorothy Steele and I wrote a book for educators Identity Safe Classrooms, Places to Belong and Learn.

Sites Like Sixty and Me Are Identity Safe Places

As I have continued to share the book and its central themes, I have discovered that identity safety resonates with people of all ages. So, I bring it to you, as an idea with tremendous potential for all of us.

In many ways, the Sixty and Me website creates an identity safe space for women in our 60s. It highlights rather than ignores our differences and allows us to build community as we share our lives in positive ways. We share stories of autonomy, belonging, and our wisdom and competence.

How would it improve our lives if we were not plagued by negative messaging about our aging? How much happier would we be if we could defend against negative aging stereotypes about our appearance, wisdom and ability to contribute to society? More important, can we bring about a change in the world around us? Can we work together to create a world where everyone feels a sense of belonging and identity safety? 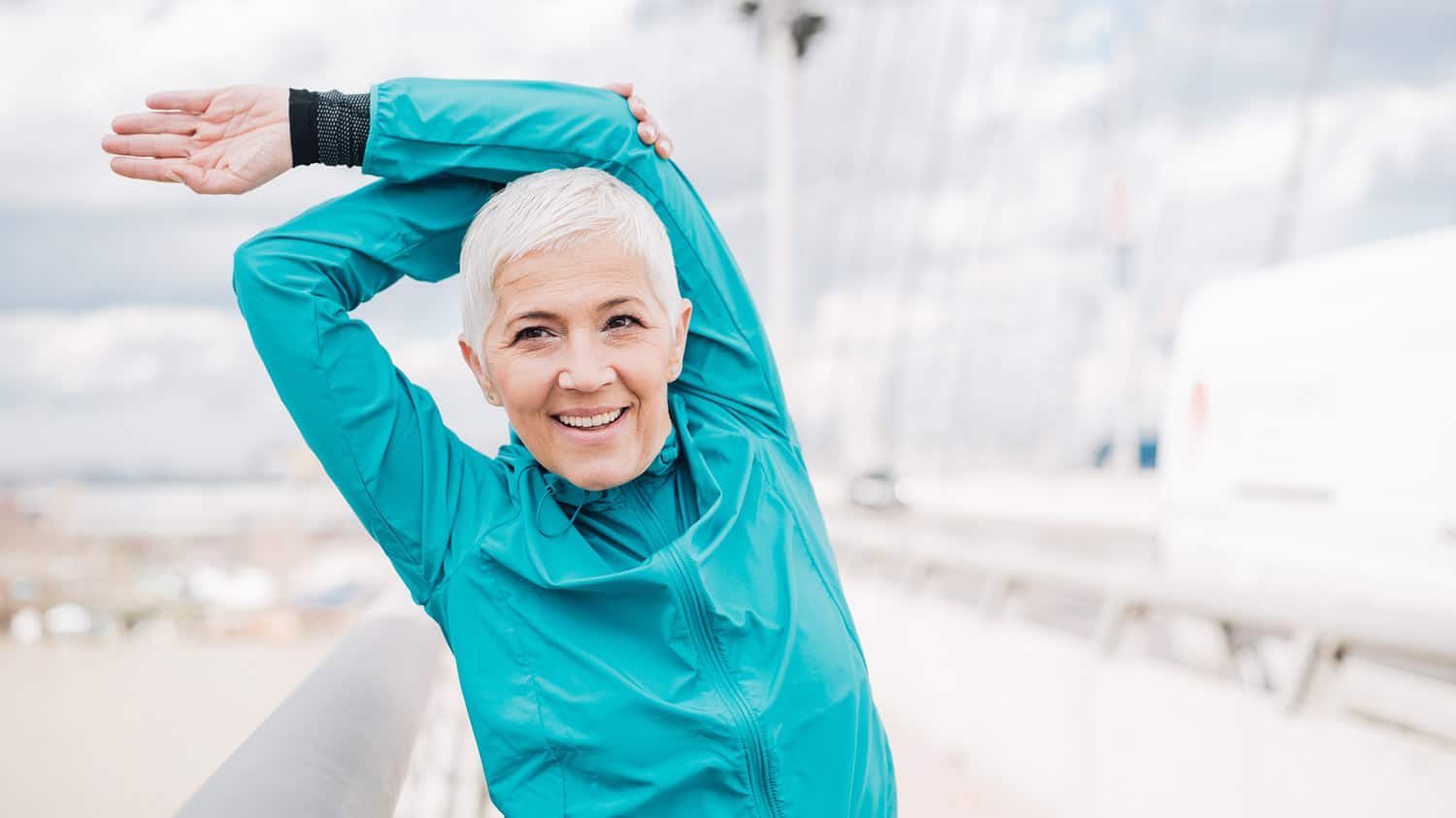 The Hidden Health Sabotage of Older Age: Follow These 3 Tips to Help You Navigate Through It 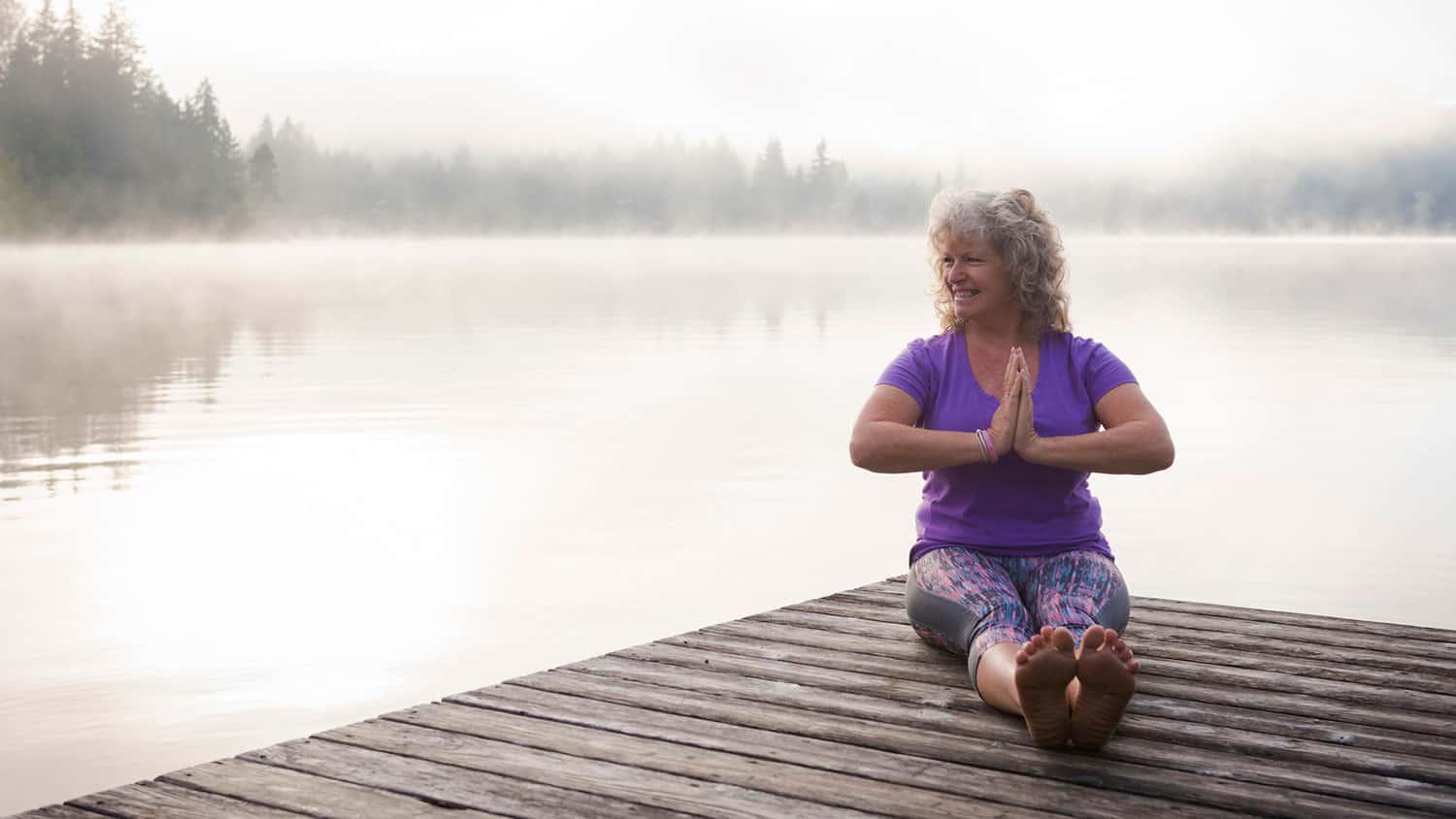