In May, I wrote about honoring our mothers and grandmothers, so it’s only fair that this month I discuss fathers and grandfathers, as we typically think of June as a time to honor the male figures in our lives.

Unfortunately, neither my father nor grandfather is alive, but I’m staying strong by reliving my fond memories of them.

A Loss so Deep

Even though my father died nearly 30 years ago, I feel his presence every day – not only when I look in the mirror and see the green eyes he gave me, but also when I see his genetics passed down to my children and grandchildren.

When my dad died, on that rainy New York evening in 1991, I felt orphaned. He and I had enjoyed a deep spiritual connection, and even though his passing did not come as a surprise, it was devastating, and I still miss him.

All About Love, Life, and Laughter

Born in Königsberg, Germany, in 1921, my father, Edward Marquise, was a happy-go-lucky man – and a Holocaust survivor. He cherished life and those he loved. One of his favorite sayings was “Live and let live.”

He was nonjudgmental, had a positive attitude, and, whenever possible, loved making people laugh. Everyone who met my father, loved him. He worked as a toy salesman, so I had every toy sample imaginable when I was growing up, including an extensive Barbie-and-Ken collection.

After I married and had kids of my own, my father continued his tradition of bestowing toys on my children. He was one of those grandfathers who would get down on the floor and play with mykids.

One day, while driving to work, my father started to cough up blood. He was petrified. He stopped at a red light and tossed his pack of Kool cigarettes out the window. That night he was admitted to the hospital with a collapsed lung.

He moved on from that episode, but his lungs never recovered. At the age of 65, he was diagnosed with emphysema and died six years later.

When my dad was nearing the end of his life and was hospitalized, my mother phoned, suggesting that my family visit him. We were living far away at the time, but we all immediately flew to New York.

My eldest daughter was seven and very attentive to her grandpa, handing him tissues to catch the lung remnants of 50 years of cigarette smoking.

My younger daughter, who was five, stood petrified in the corner, and my son was too young to understand what was happening. Looking back, I realize how intense and painful that hospital scene had been for everyone.

The Thoughts of a Dying Man

During our visit, in his much-weakened voice, my father reiterated several end-of-life thoughts:

It’s pretty common for those who are transitioning to be quite lucid and get philosophical in their last hours. Studies have shown that just before dying, when the body begins to shut down, the systems release a steroid-like compound that briefly rouses the body.

This surge often surprises family members, as they might see this as a possible recovery. However, people usually know they’re dying, and I’m sure that my father was aware of this and wanted to make a final strong connection with us.

For some people, this spiritual and psychological component sometimes results in the divulging of secrets. I wished my father had done that, but then I thought that perhaps he never really had any secrets to share.

Dad passed that same evening. I know he waited for us to say goodbye. We were all at his bedside as I stroked his salt-and-pepper hair, with his recessed hairline exposing his prominent forehead. He looked peaceful, and I sensed his relief that he no longer needed tubes to keep him alive.

Before my father’s passing, my husband and I made him a few promises. First, we said that we’d always take care of his grandchildren; and second, we promised to focus on celebrating his life rather than mourning it.

The promises made on deathbeds are meant to be taken seriously. Every day, I hear him whispering these words to me: “Live each day as if it were your last.”

This is one of my favorite poems by Sufi poet Rumi about death. I copied it in my journal just after my father’s passing:

The Breeze at Dawn

The breeze at dawn has secrets to tell you.

You must ask for what you really want.

People are going back and forth across the doorsill

The door is round and open.

Which male figure in your life will you honor this month? Why? What story about them can you share? Please use the comment box below. 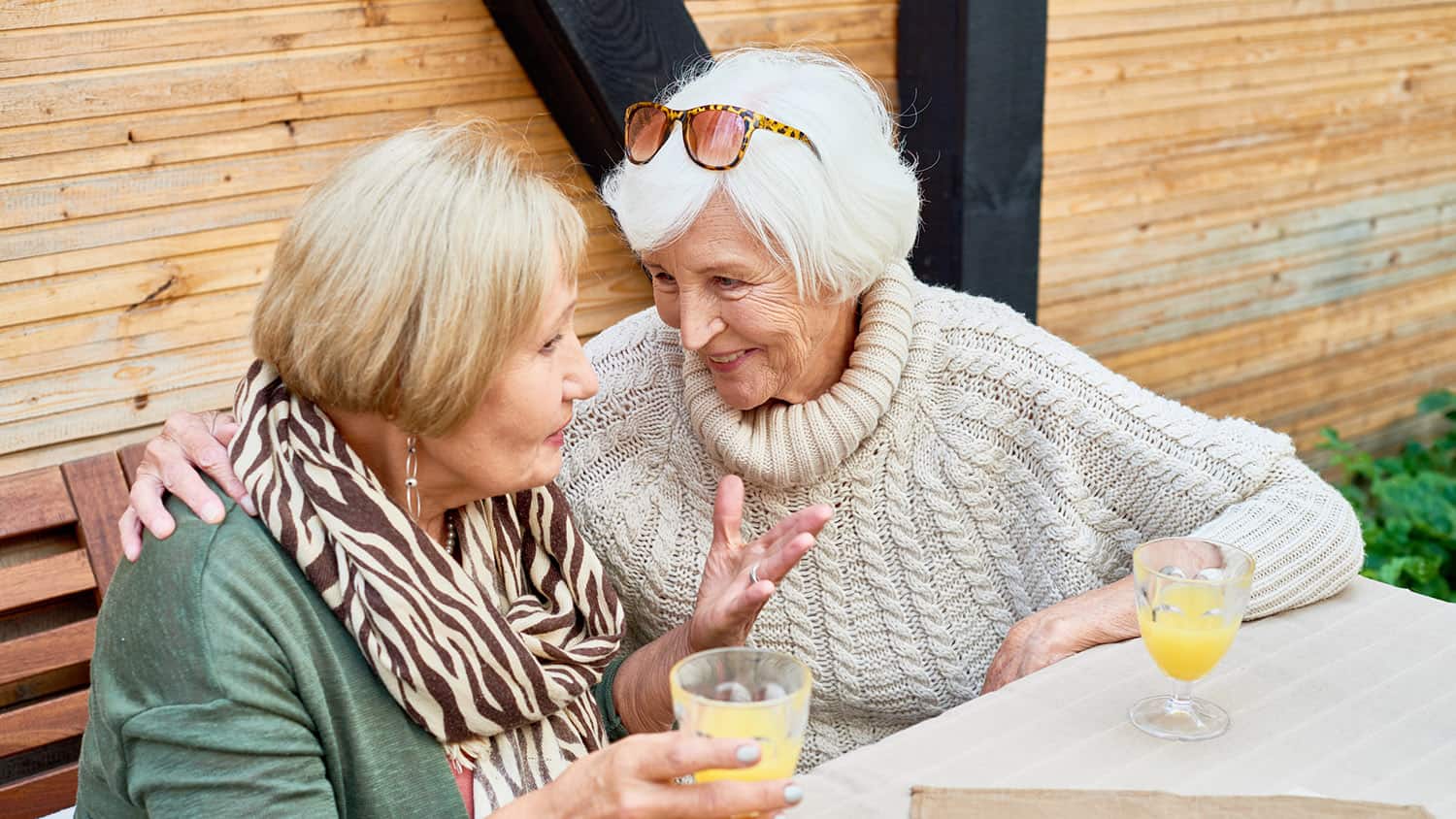 5 Suggestions for Planning a Road Trip or Vacation with Siblings 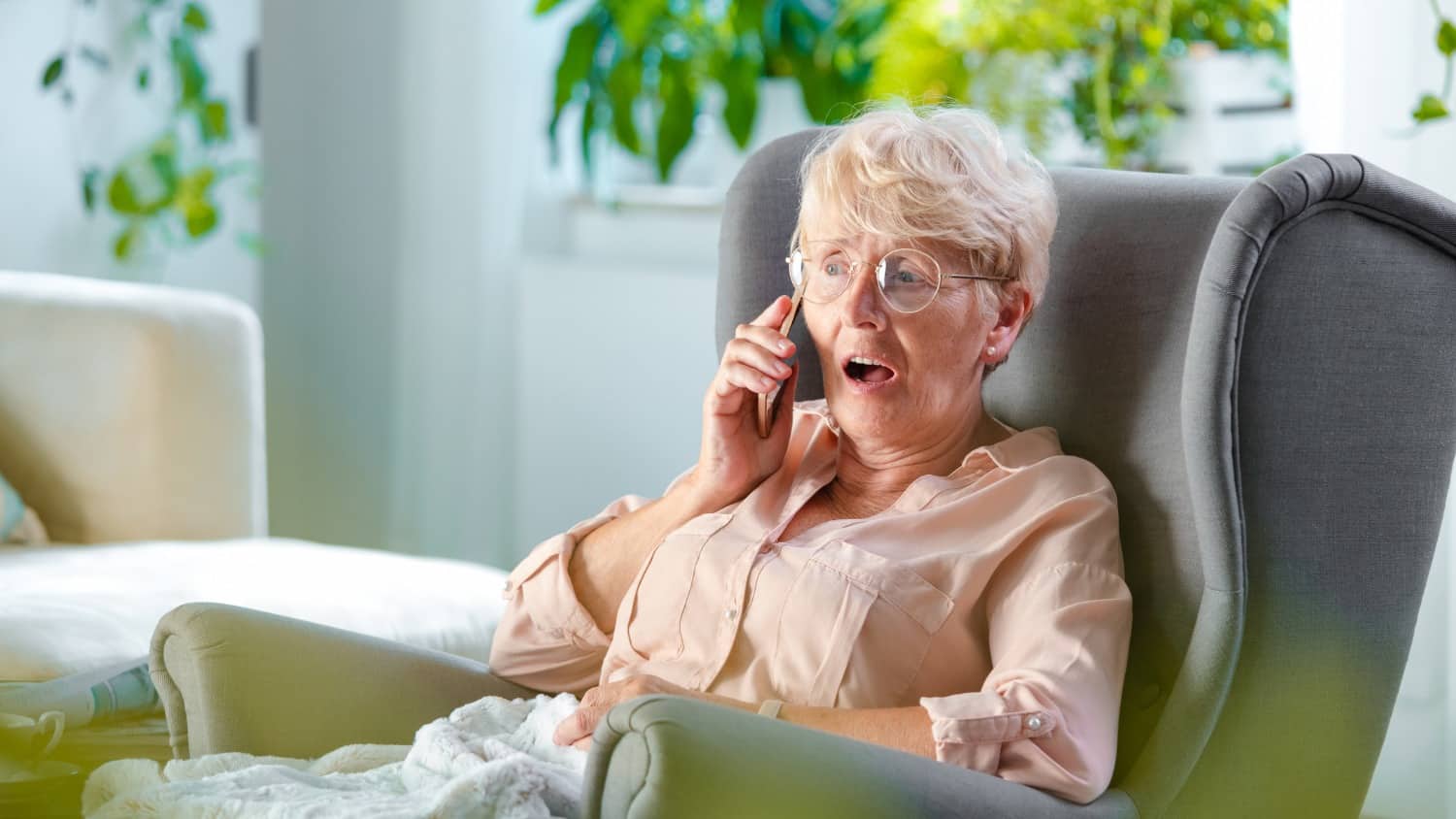 How World Crises Can Wreck Our Normal Routines for Visiting Family