Is the Beauty Industry Finally Paying At Least Some Attention to Those of Us Over 50?

Do you ever feel like talking back to the TV when you see those ads for anti-aging creams featuring young models with not a wrinkle in sight?

Have you ever purchased an “anti-aging” cream that truly worked?

Have you felt patronized by beauty companies and underrepresented in advertising?

As I mentioned in a previous article, recent research by the makeup brand L’Oreal Paris found that 70% of women over the age of 55 feel “invisible in society.” 87% said they felt unrepresented in advertising and 81% reported that they go unacknowledged by retailers.

“Most men running the major beauty corporations think we’ve lost it at 50 and aged out of their makeup market… the only products they’re spending big bucks to market are wrinkle creams.

“Even if there’s money to be made, the people running these corporations are afraid to address our specific needs with anything other than anti-aging creams because they are worried that they will alienate their younger consumer base, even though we – the 50+ ‘real women’ are the largest demographic, with more money to spend. They need to wake up and realize that we’re worth their investment.”

Despite a few exceptions, the beauty industry as a whole has been amazingly slow to catch on to the potential economic power and specific beauty needs of our demographic.

But there are some signs that things may be changing… at least a little.

Maye Musk, a 69-year-old model with five decades of experience, was named a Cover Girl brand ambassador and has appeared in both print and television ads representing the company.

Greater Number of Over-50 Models

There were four times as many models over the age of 50 in the Fall 2017 fashion shows as there were for Spring 2016, according to the FashionSpot’s newest diversity report.

According to the report, 21 models over the age of 50 walked the runways of New York, Paris, London and Milan. Though not a huge number overall, it certainly was an improvement.

In September 2017, Allure Magazine, in an issue featuring Helen Mirren on the cover, announced they would no longer use the term ‘anti-aging’.

Buying Potential of Women Over 50

Last year, for the first time in history, research in the UK showed that women over 50 became the biggest buyers of beauty products in Britain.

Over the past few years, a number of smaller, independent beauty brands have begun to fill the gap in products for older women, including Studio Ten, Boom and Phytomone.

And five years ago, a now 70-year-old former teacher and management consultant, Tricia Cusden – who had no previous experience in the beauty industry – decided to fight beauty industry ageism by launching an entire line of products specifically designed for women over 55 which features “real women” as models.

But interestingly, I must note that you can’t find this makeup on the regular L’Oreal Paris website. You have to specifically go to the L’Oreal Paris Age Perfect makeup website. Hmm…

I can’t help but wonder if this is an indication that, as Andrea Q. Robinson noted, they might not want to ‘alienate’ their younger customers by featuring makeup for older women on their regular website.

And only some of these products are available (as of this October 2018) at major retailers in the U.S. such as Target and Walgreen’s.

From my experience working as a makeup artist who specializes in helping my over-50 sisters look their best – and from the research I’ve conducted through focus groups – I’ve learned that most of us are not trying to reverse the clock and look like our 25-year-old selves.

We simply want to look and feel our confident best – the very best version of ourselves. And we’d like to see women who look like us in print and TV ads and on makeup company online tutorials. In addition, we’d like to see products (other than anti-aging creams) that are made with our needs in mind.

As one woman put it so well: “Refusing to disappear into the shadows is our new style of feminine empowerment.” 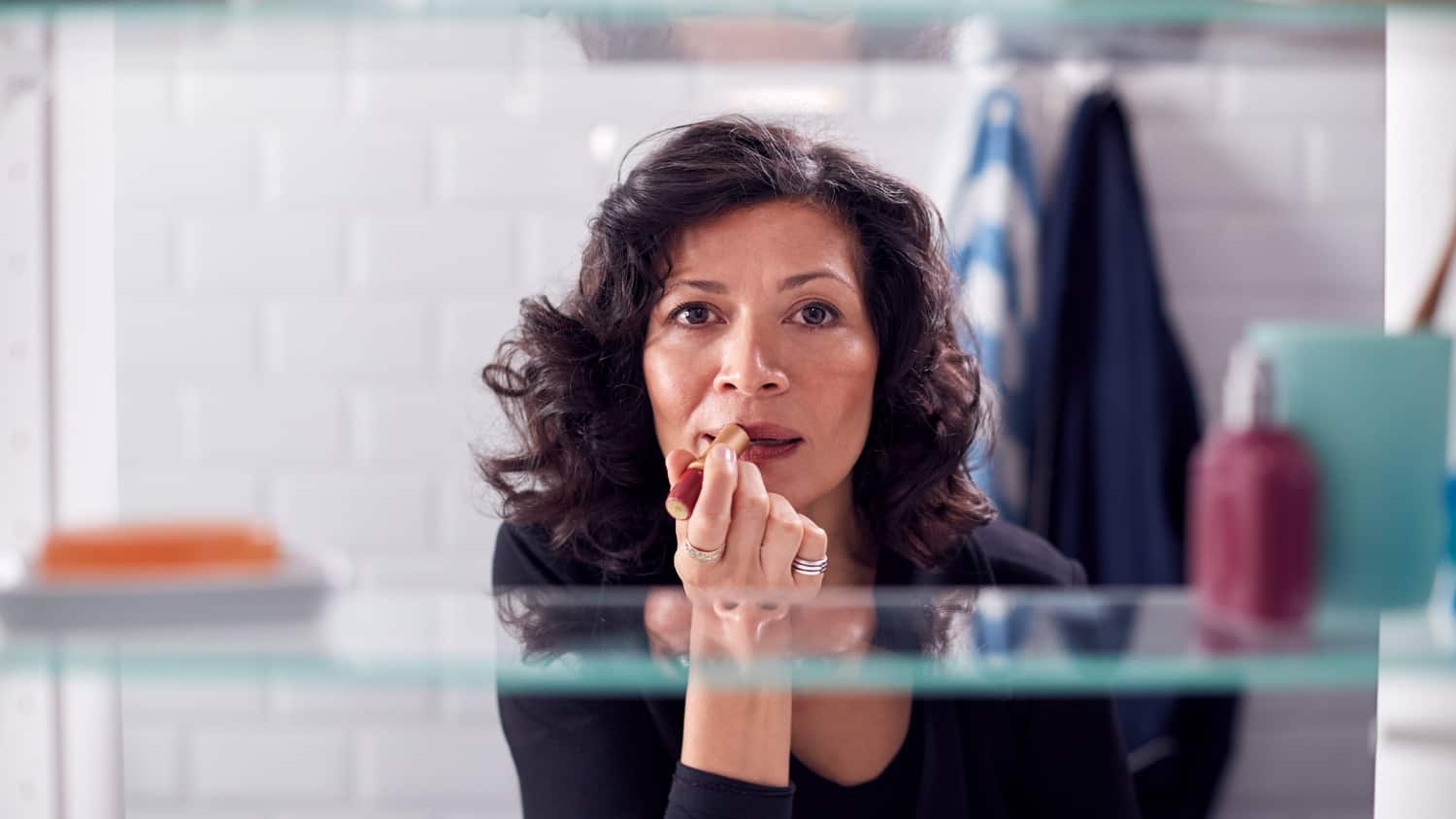 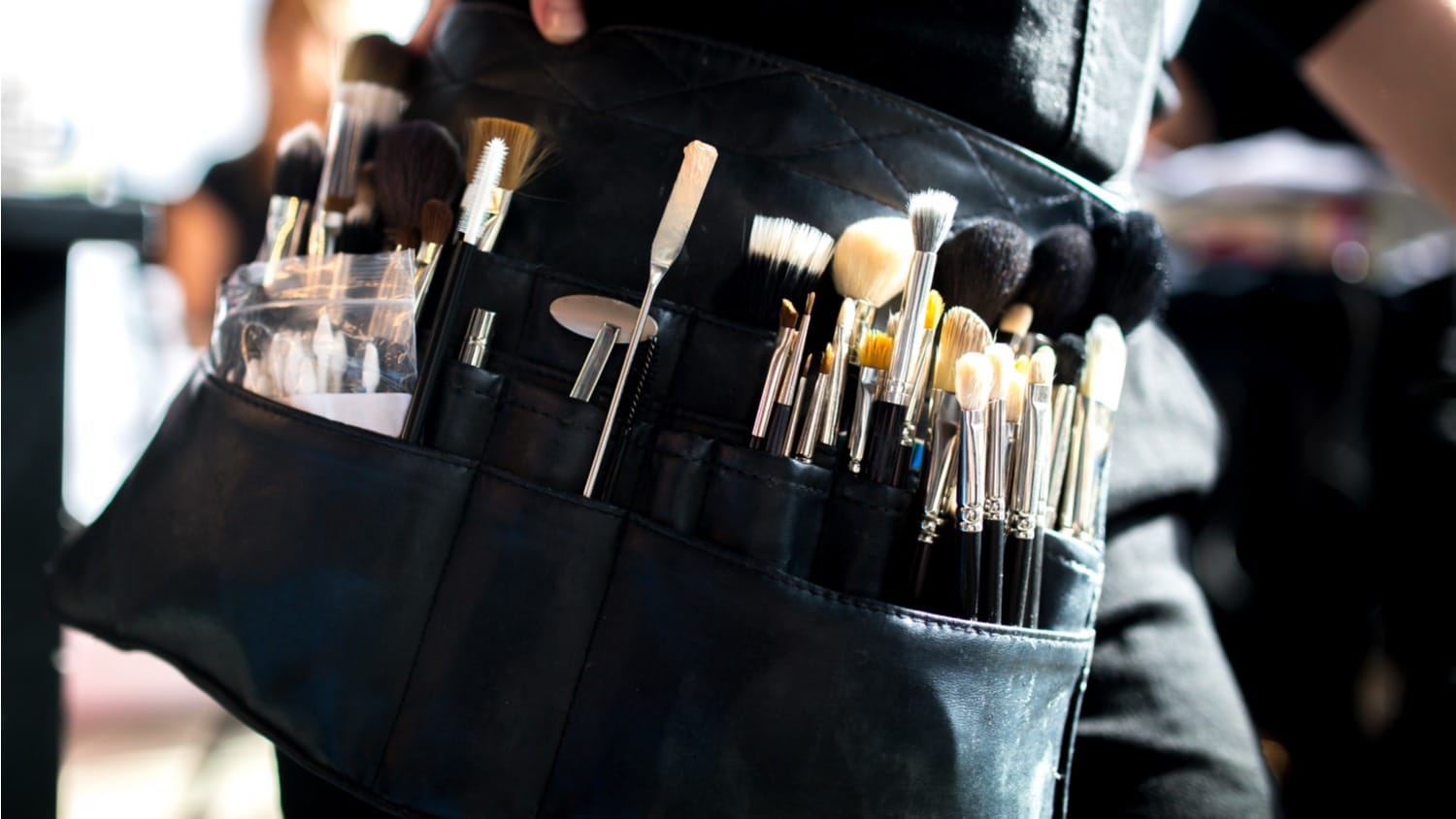 9 months ago
Makeup and Fashion