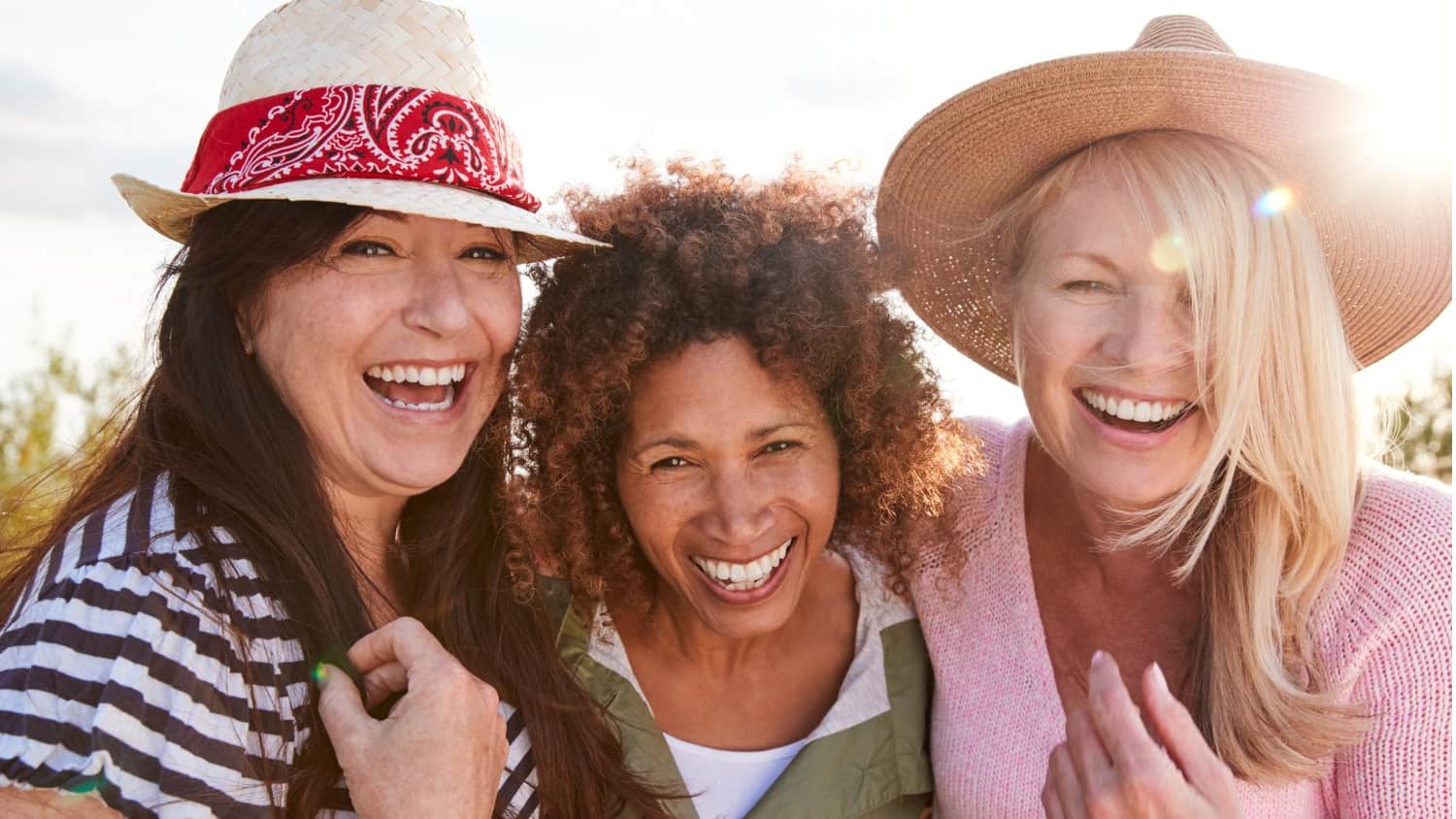 Keep Your Women Friends Close, Even When You “Don’t Have Time”

Author and diarist Anaïs Nin wrote that “Each friend represents a world in us, a world possibly not born until they arrive, and it is only by this meeting that a new world is born.”

That’s literally the case for Kat Kowalski, the main character in my novel Where the Stork Flies. The two women who drop into her life are from another continent in another time. They bring her into a whole new world and help her look at her old life in a different way. But science tells us that women’s friendships do more than that. They are even life-sustaining.

According to a 2011 study in the journal Oncology Times, women with early-stage breast cancer were four times more likely to die from cancer if they didn’t have many friends. Those with a larger group of friends had a much better survival rate.

It appears that females possess social skills from birth. Studies on day-old babies show that girls stare longer at human faces than mechanical objects, while boys do just the opposite.

Cambridge University psychologist Simon Baron­Cohen, who performed many of these studies, writes about them in The Essential Difference: The Truth about the Male and Female Brain. “On average,” he says, “women engage in more consistent social smiling and maintained eye contact than does the average man.”

Not that long ago, many feminists believed that behavioral differences between men and women were due to the way boys and girls are raised, especially in early childhood. Recent studies, however, suggest that it may be “nature over nurture,” at least where friendship is concerned.

UCLA psychologist Shelley E. Taylor suggests that women respond to stress differently than men. In her book, The Tending Instinct, Taylor theorizes that while men exhibit the well-known “fight or flight” response to stress, women turn to one another.

She says that, over time, women who formed strong bonds with other women were more likely to survive, as were their offspring. “Female ties have evolved to ensure that certain vital functions important to life get maintained,” says Taylor, whose research started with an “aha!” moment at work.

Taylor and her colleague at UCLA, Laura Klein, noticed that when women workers in their lab were stressed, they cleaned the lab and had coffee together. Their male co-workers, under the same pressures, holed up somewhere alone. When both scientists found that 90% of stress research was done on men, they realized they were on to something.

Taylor calls the female stress response “tend and befriend,” and believes there may be a biological reason for it.

The Bonding Power of Hormones

The hormone oxytocin, which is released into a woman’s bloodstream after childbirth, facilitates mother­infant bonding. Oxytocin is also released during stress and is enhanced by estrogen. When women actually engage in nurturing and socializing, more oxytocin is released, producing a calming effect. Testosterone, which men produce at high levels when under stress, tends to reduce the effects of oxytocin.

Another type of hormone, endogenous opioids, are also associated with feelings of relaxation and nurturing, and are released along with oxytocin when a woman nurses her baby.

Scientist Larry Jamner of the University of California, Irvine, gave opioid blockers to 22 men and 29 women. The men were unaffected, but the women spent more time alone, called their friends less often and said that when they did socialize, it was less pleasant than usual.

Of course, women have always known that friends would help them through the thorny patches of life. Our ancestors shared childcare duties while the men were out hunting. Our stay-at-home mothers in the 1950s had their coffee klatches. Victorian women met for afternoon tea.

Journalists Ellen Goodman and Patricia O’Brien documented their 25-year friendship in the book I Know Just What You Mean: The Power of Friendship in Women’s Lives. They have worked hard over the years to maintain their strong connection, in the face of many changes, and lament the fact that in our stress-filled lives, many women feel they have to give up time with friends in order to keep up with job and family pressures.

Maybe we can’t get together in person with our friends during the Covid pandemic, but phone calls, socially distanced picnics, and even Zoom go a long way toward nurturing us through the ups and downs of life.

When Kat and her friends in Where the Stork Flies work together, everybody wins. Kat discovers the meaning of unconditional love. A Polish peasant finds a way to end spousal abuse in her village. And a young medieval queen wins the added time on Earth she has longed for.

What new world have your friends brought into your life? Today might be a good day to let them know. 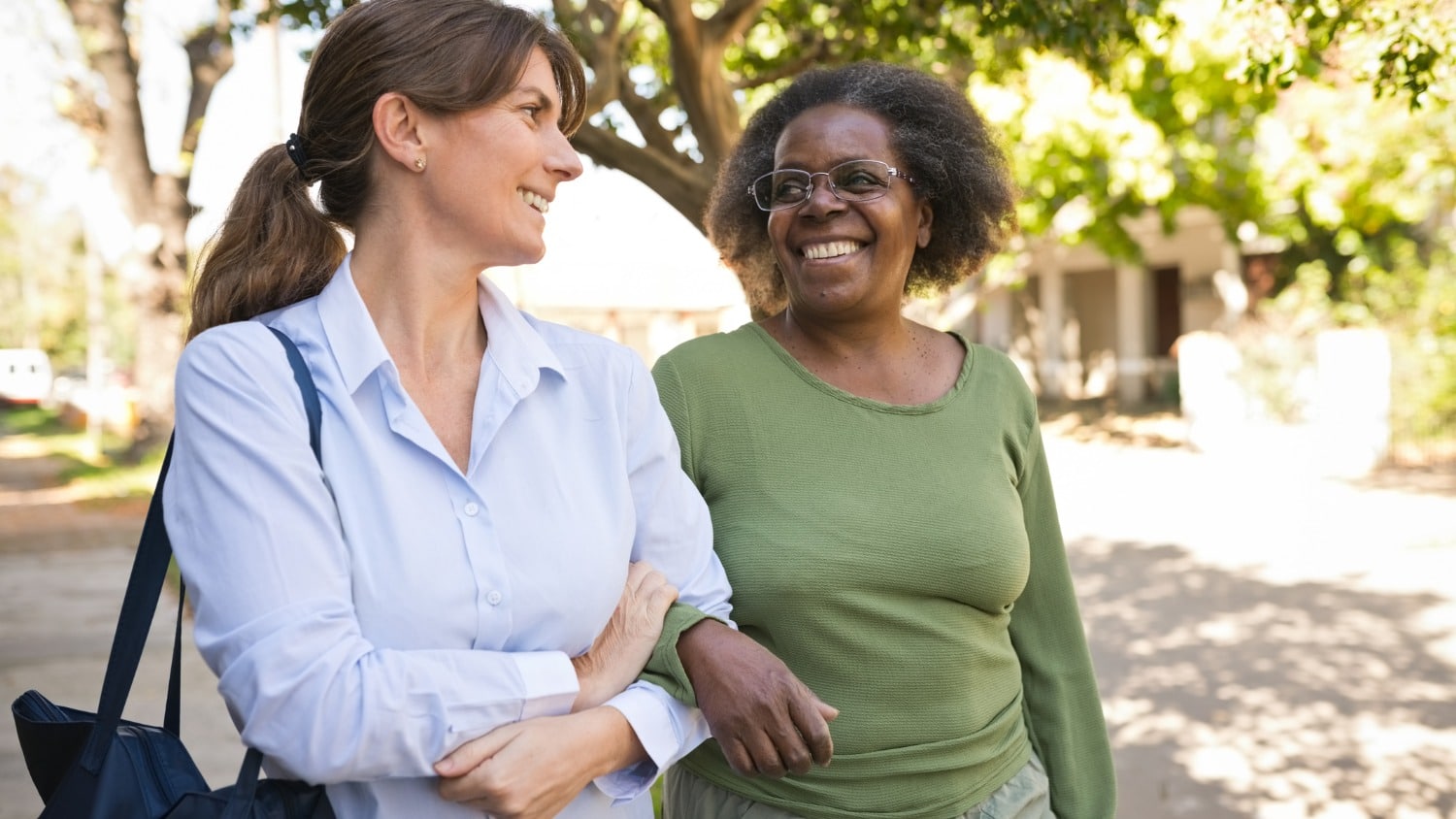 The Strength in Asking for Help