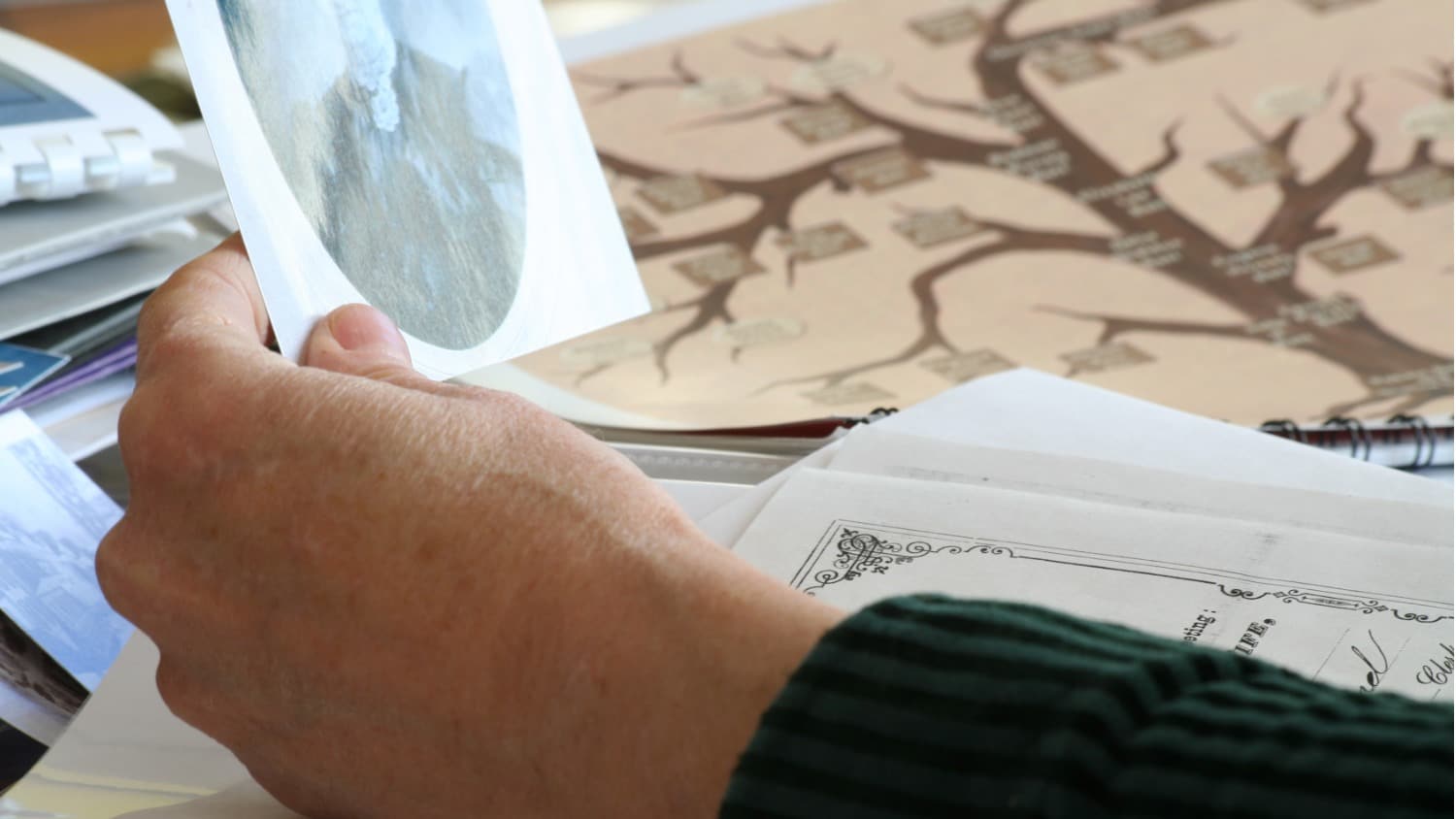 Getting to Know My Ancestors Took Years

When it came to researching my family history, I was lucky. My aunt had done much of the groundwork for me. She spent her retirement years travelling between Australia and England investigating our ancestry going back to the 16th century. Moreover, she was a meticulous researcher, as I was to discover.

The beginnings of colonial Australia were extraordinary. In 1787 a fleet of ships containing around 1,000 convicts and 400 or so crew, officials and marines sailed from England across the world to a continent no one knew much about, with the aim of establishing it as a penal colony and, incidentally, claiming it as British.

Various European explorers, in particular James Cook, had come across the vast continent in the southern hemisphere some years earlier. Cook had mapped the east coast 18 years earlier, but he spent very little time there.

Needless to say, those First Fleet travellers had a very hard time of it. They had provisions to last them two years, but those two years went by without a word from the old country and the new colony very nearly starved to death. It would take another decade or two before it even began to be considered a country fit to live in and free settlers could be persuaded to go to live there voluntarily.

Into This Den of Iniquity Sailed My Four Times Great Grandmother

Her name was Mary Pitt, she was a widow in her 50s, and she travelled with five children. The family had lived in the tiny village of Fiddleford in Dorset all their lives, so what on earth led to her abandoning her home and everything she knew to go to live in a penal colony the opposite side of the globe, knowing she would never see her homeland again?

I discovered, or rather my aunt discovered before me, the instigator was Mary’s cousin George, who happened to be married to Admiral Nelson’s sister, which was significant. Mary arrived with no money but with influential connections, which stood her in good stead.

In the new colony, she was able to reinvent herself over time from a yeoman’s wife of good background but with no resources to a woman of some stature.

Family History Is a Very Big Deal in Australia

To begin with, the colony is less than 250 years old, which makes the research manageable. Everyone wants to know if they are descended from convicts or free settlers, when their Australian ancestors first arrived, and why, and whether or not there is any Aboriginal blood in the family.

There is a wonderful building in Sydney called the Mitchell Library that you can join for free. The records are pretty comprehensive, and there are knowledgeable and helpful assistants to guide the newcomer. Some of the earlier stuff is a tad ramshackle: scribbled notes on index cards, blurred documents on micro-fiche, all of which is being gradually scanned and digitised.

I travelled throughout New South Wales in the trail of my ancestors. I found boxes of old letters and diaries from pioneer settlers. And, of course, old newspapers. Australia is ahead of the game when it comes to computerising its newspaper collections, and they are now freely available online on a site called Trove.

You need to know how to run a search. Bad handwriting and rough scanning means that names can get garbled, so Pitt manifests itself as Pit or even Fitt, and the name of another ancestor called Robert Aull showed up as All or Orl or even Ail.

It’s little wonder it took me seven years and countless trips from my home in London to Australia, to the National Archives here in Kew – where I was able to lay my hands on the original indictments of my convict ancestors – and the records office in Dorset, before I felt I had a proper understanding of my family’s past and their struggle to make it in their new home.

Before she sailed on her major voyage to her new life in Australia, Mary Pitt wrote many letters. Family historians down the years had transcribed the letters, added punctuation and even bowdlerised them by expurgating the mention of the ship’s pregnant wife.

You very quickly learn the importance of primary sources and how, especially when it comes to family history, accounts can be distorted, and repeated, and moreover that not everything you read in the newspapers is true.

How to Go About Researching Your Family History

It depends where you live of course, and I only have knowledge of the UK and Australia, both of which have a Society of Genealogy (known as SAG in Australia) you can join. They have a wealth of literature, and experts on hand to guide you.

In London there are the National Archives, free to visit on registering, and the spectacular British Library, which contains virtually every book ever written, also free for registered users. There are family history groups and forums online, and websites such as Ancestry, FindMyPast and myheritage.com, which charge a membership fee.

The information on those sites is only as accurate as the people who put it up there however, and unless you can check it against original sources it should be treated with caution.

If you know where your ancestor was born, there will be parish records of their birth in the relevant local records office. Other certificates of marriage and death are often available online, and of course there are countless books that can set you on your way.

A Word of Warning

Family history can become addictive. There is always something new to discover, or a new way to go about it. The joy of learning about your ancestors and how they adapted to – or helped to mould – their adopted country is deeply satisfying.

My adventures introduced me not just to Australia’s controversial colonial history but to other family members scattered across the world, many of whom I never met but who not just added to my own knowledge but became companions in our expeditions into the past.

There comes a time, however, when research has to be put on hold while we get to write the book, or books – three in my case. And that is a different challenge altogether.

How far have you travelled in your search for your family history? What sources have you used? Which ones were misleading? Which sources were the most trustworthy?

Patsy Trench has been an actress, scriptwriter, theatre tour organiser and theatre teacher and lecturer. She now writes books about her family history in colonial Australia and novels featuring enterprising women breaking boundaries in Edwardian and 1920s England. She lives in London. 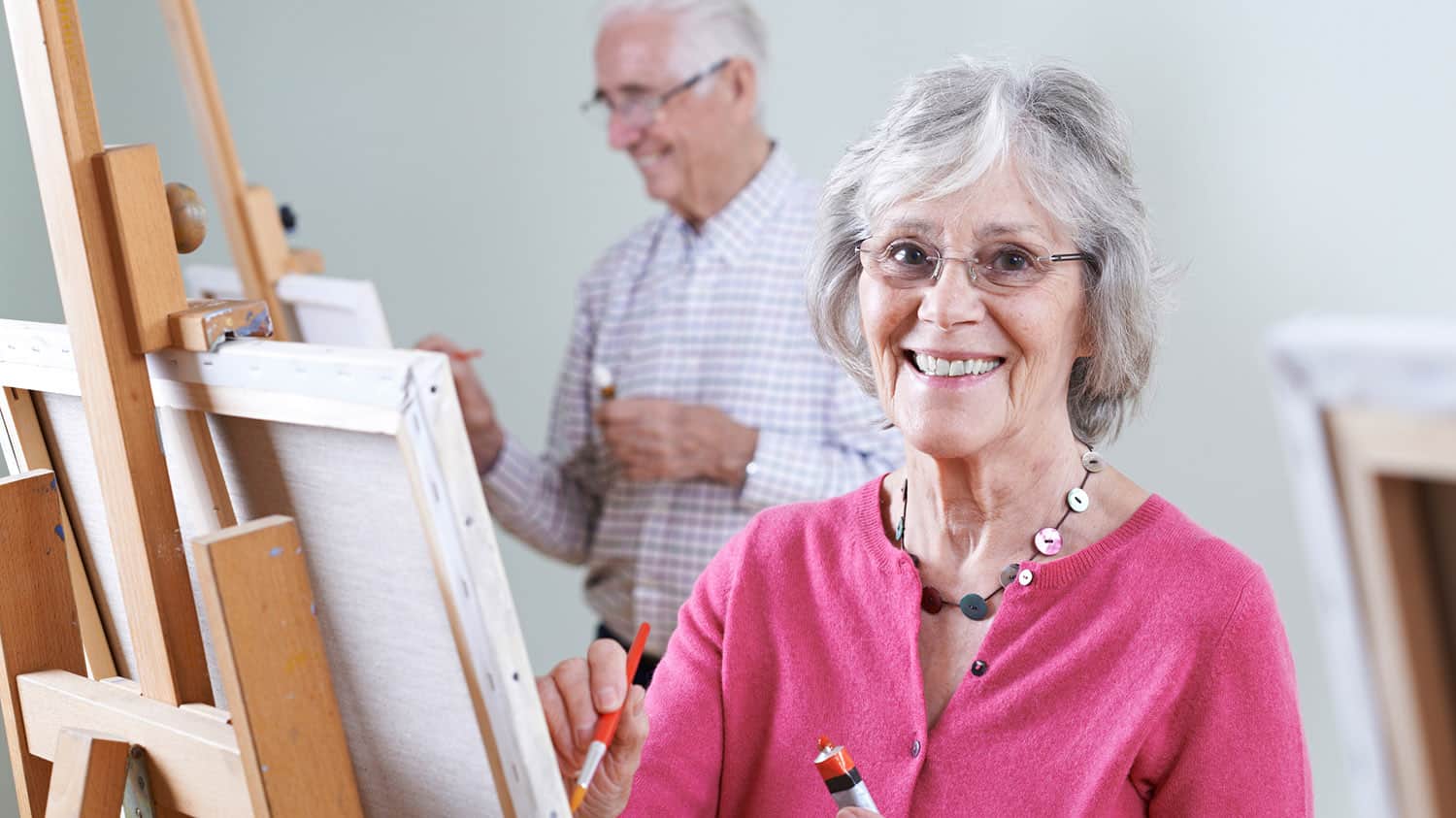 4 Ways to Release Your Inner Artist in Your 60s 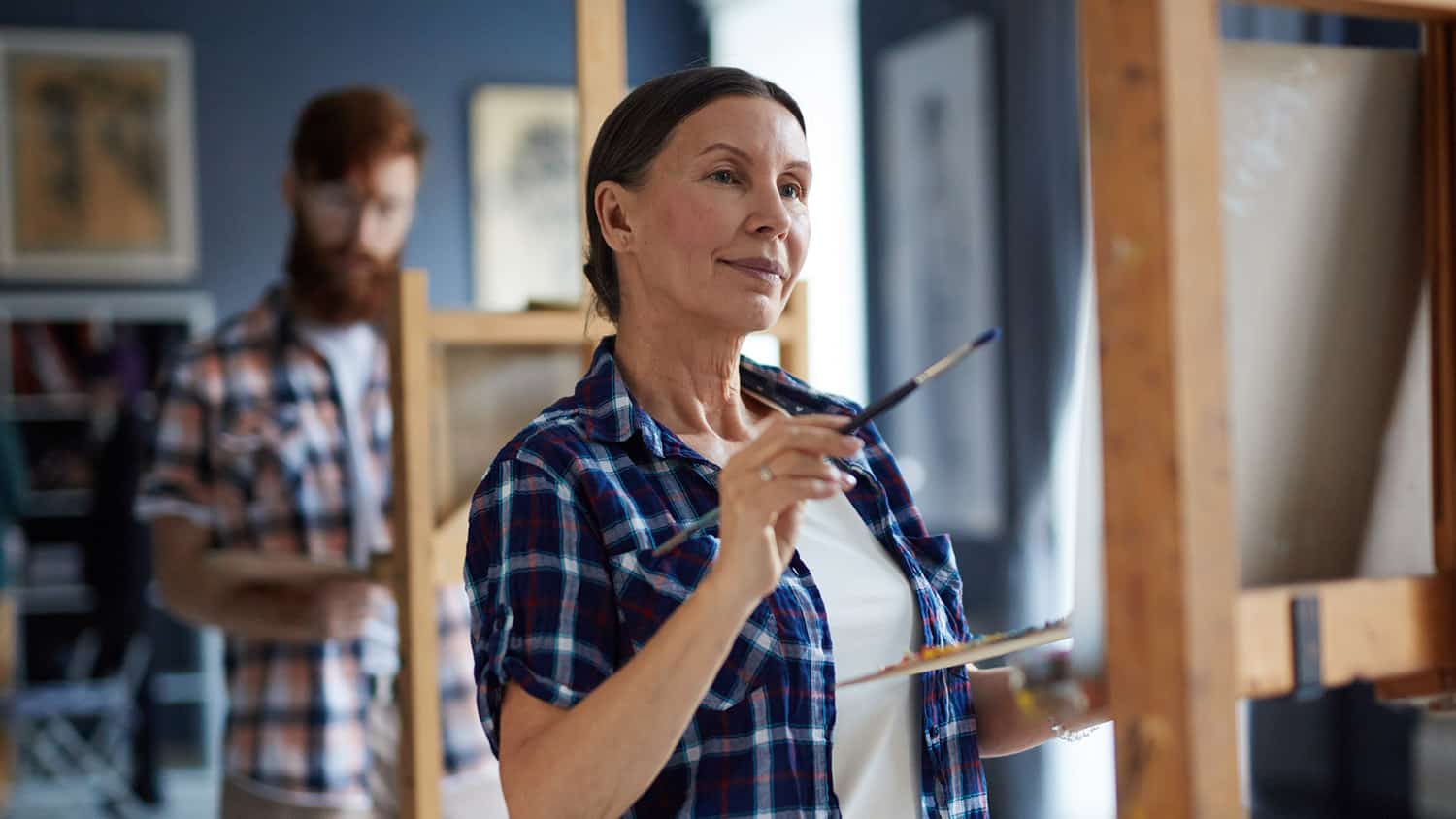