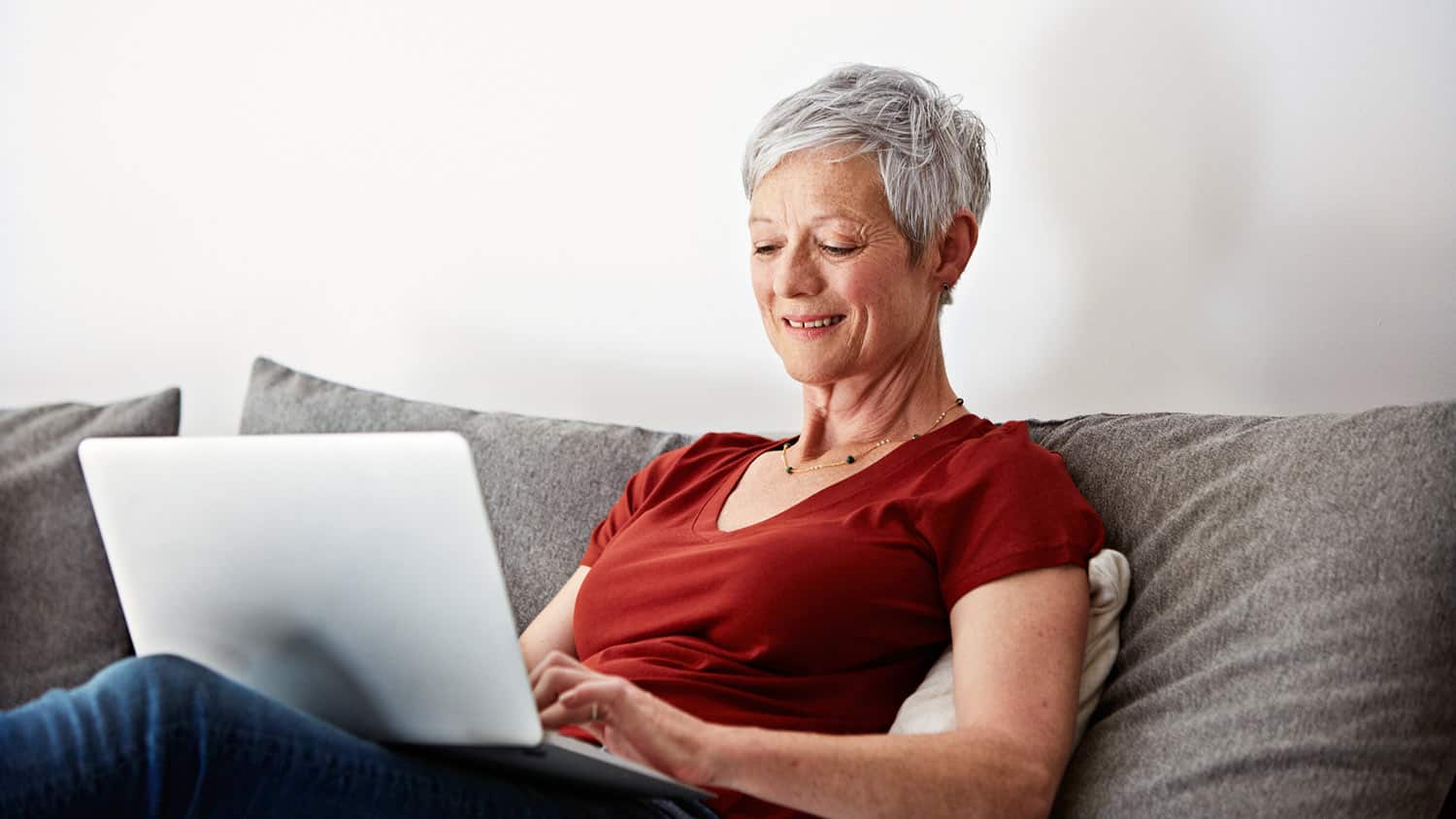 Are You Curious About Your Family History? Here’s How to Start Researching

There is something about finding ourselves in our 60s that makes our heads turn to the past, in general, and, more specifically, to our ancestry. I have no idea why this fascination comes so forcefully at this time.

Perhaps as we age, our perception of time changes. The decades before we were born seem less long ago. Our ancestors therefore seem more real and present.

There are some people who take genealogy very seriously. They sign up to all sorts of websites and check records going well into the past. This is a great pastime.

Depending on the size of your family, it can keep you busy for months and even years. You will doubtless learn a lot of interesting things.

Some of us learn about our ancestry by somewhat more accidental – or, indeed, lazy – means. Perhaps someone else in your family is pursuing such information, so that you can benefit without all the work. It is worth asking older members of your extended family to see what they might have found.

In my case, it turned out that a surprising number of my forbearers were keen on memoir-writing. So, various documents have turned up within the family from different periods, even in different languages.

To add to the fun, these are not always consistent in their description of the same events. The truth, as any historian would confirm, is difficult to establish.

You have to wonder what you would like to find. Someone famous? A connection to royalty? A murderer? We are all different in our wishes and in the ways in which we would respond.

My parents were highly respectable, so my ancestors might be expected to be respectable, too – and many of them were. The problem is that they are invariably the least interesting to read about.

I have nonetheless come upon some relatives of more doubtful qualities. One distant ancestor was an explorer in the South Seas in the late nineteenth century. He was evidently selling tobacco on the side.

When he came upon one group of islanders who didn’t know what to do with this product, he set up smoking classes, thereby securing a demand for his regular return.

I should not be proud of this ancestor, but I must admit that I admire his ingenuity. And he wasn’t to know about the link with cancer, after all.

A much closer relative (my great-grandfather) was involved as a young man in import-export dealings on the Mexican-US border. From family memoirs and other sources, it is clear that this was not genteel territory.

Evidently, there were some careful judgements about the declaration of silver at the border. As the proceeds of import taxes were said to end up in the pockets of those collecting them, the moral issue could be said to be unclear. In any case, he ended up a very rich man.

As history often shows, the money was completely lost by his son, my grandfather, in a series of ill-judged enterprises – to his permanent shame. He ended up as a door-to-door salesman in the 1920s and ’30s.

The Significance of It All

Once you have considered your ancestors, you wonder what to do with the information. Does it help you to understand yourself better? I am not so sure. But you do end up feeling like one link in an inexorable chain – and wonder even harder where your grandchildren and their descendants will take it.

When my son was a small child of just five or six, he heard about the concept of infinity. Like many children, he was fascinated by it. He also began to realise that there were generations within families, with some coming before, like his grandparents, and some after.

One morning, he put the two thoughts together. “You know, Mum,” he said, “the people coming before us were not infinity, but the people coming after us are infinity.” His English wasn’t up to the task of expressing his thought, but the thought itself was profound, indeed.

Have you looked into your family history? Have you found any really interesting people there? Please share your experiences and stories below! 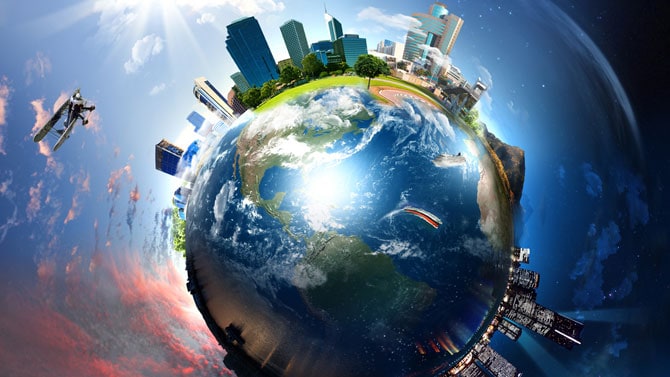 How Learning a Second Language Brought My Family Closer Together 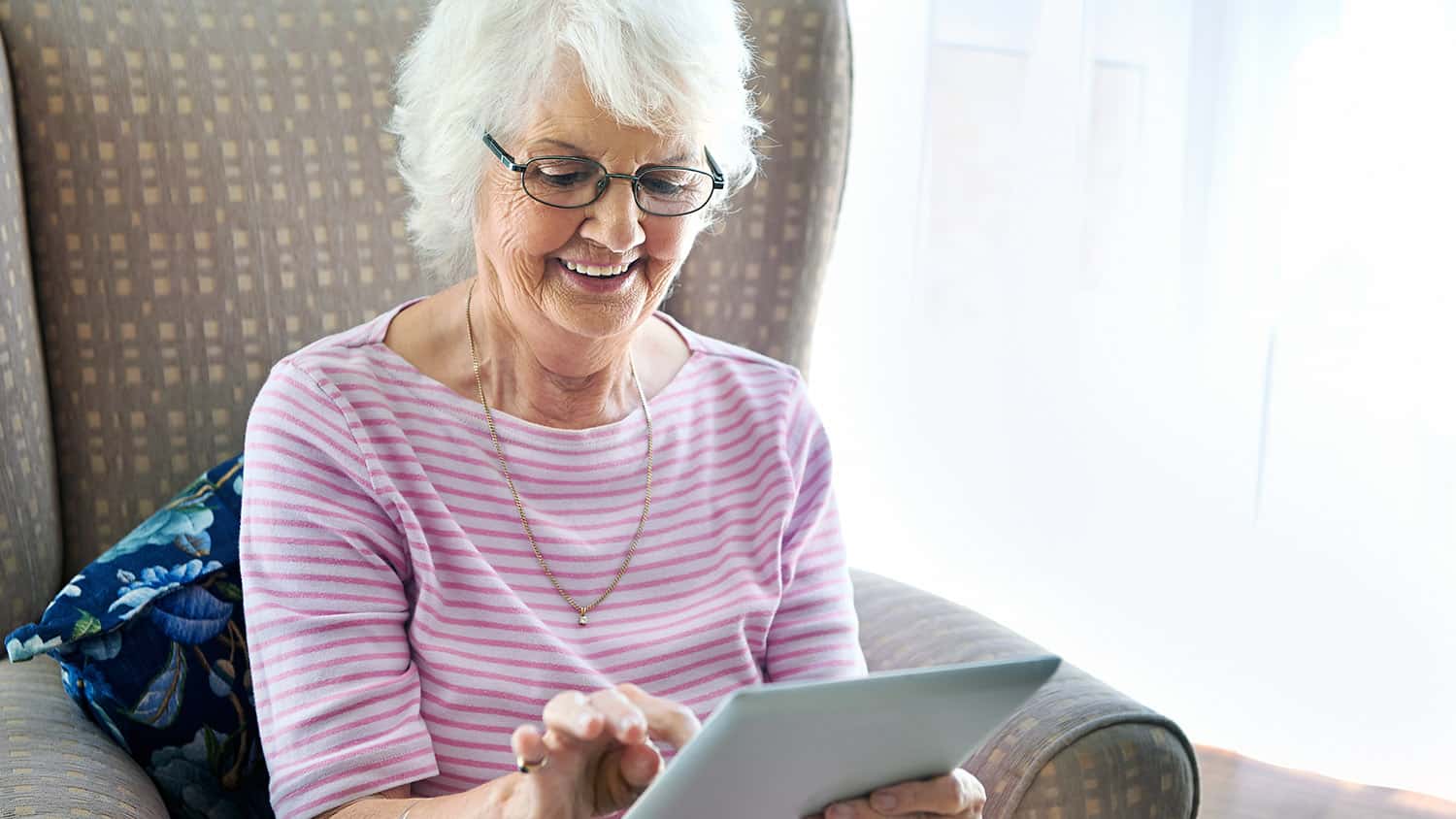 Tips and Tricks for Becoming a Lifelong Learner