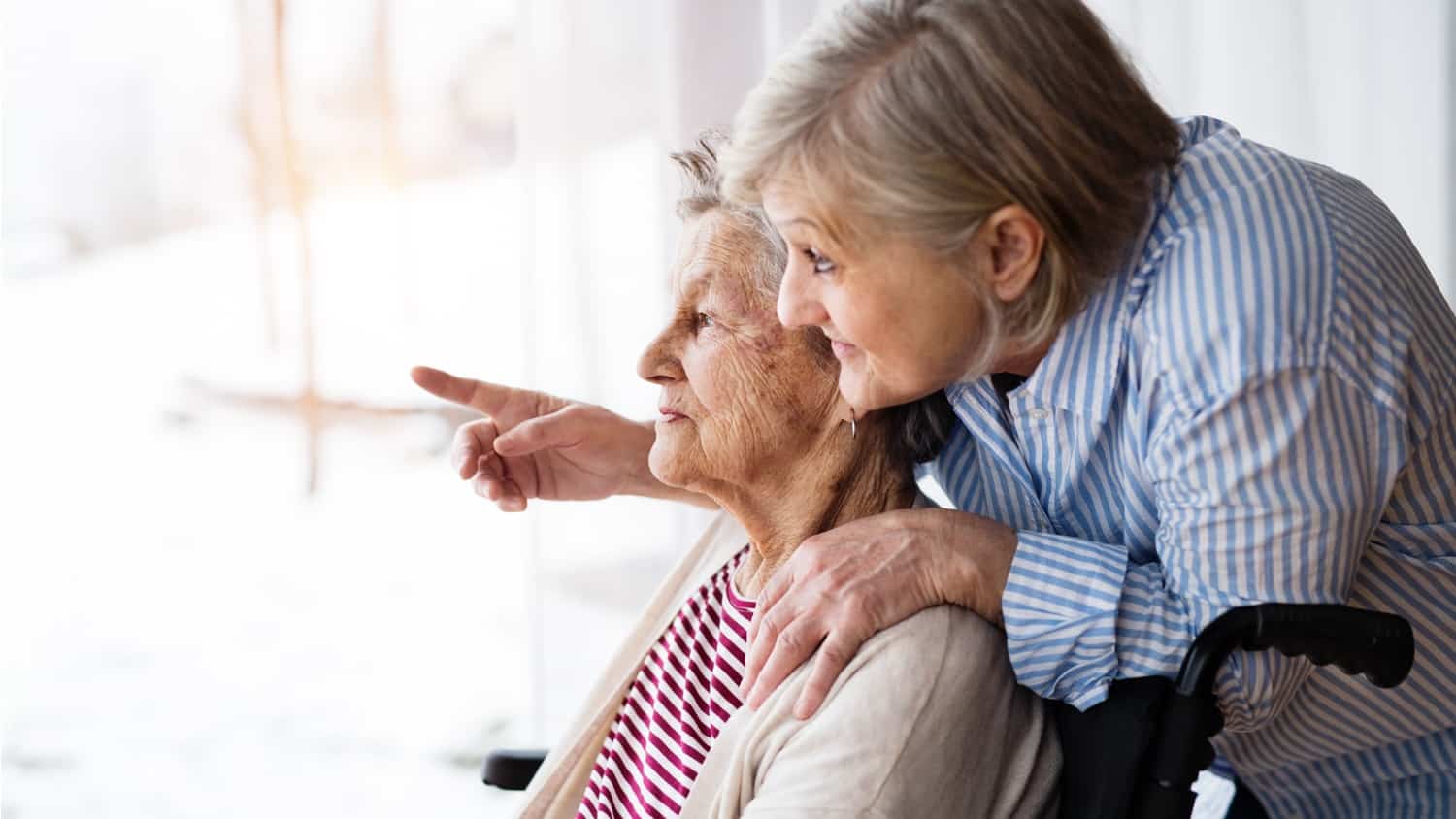 What You Can Learn About Dementia from People Who Have Been There, Done That

When your family first faces the reality of a loved one with dementia, you embark on a journey you’ve never taken before. That’s what happened to my two siblings and me when our mother died, and we discovered that my father’s issues with memory and reasoning were much worse than we’d realized.

That was the beginning of the caregiving phase of our middle-aged lives: recognizing the problem; making the tough choices for our father about driving, financial independence, and assisted living; learning how to “parent” our parent; and shepherding him through the years of decline as the father we knew disappeared before our eyes.

One of the most important lessons I’ve learned is not to argue about what’s true. You’ve got to join your loved ones in their new reality. Brenda Leppington wrote a story about that for the most recent Chicken Soup for the Soul book.

Her mother first exhibited memory problems in her early 80s, and as her mobility worsened too, the family decided to move her into a nursing home where she would receive the care she needed.

Their mom missed her old cat, Chico, so they got her one of those realistic battery-operated cats. In the beginning, she knew the cat wasn’t alive, but over time she forgot, and she asked Brenda to bring food for the cat. That’s when Brenda realized there was no value in correcting her mother.

If her mother wanted to believe she had a real cat, and that her elderly siblings were still alive, and that she needed to cook for her husband who’d been dead for years, why not?

In a moment of lucidity, her mom even said, “If I think hard enough about it, I know that they are all gone. That is why I like to pretend that my life is the same. I loved my life, and I just want to relive a life where I wouldn’t have changed a thing. Who am I hurting?”

Don’t Be Afraid to Move Your Loved One

Linda O’Connell’s mother forgot that it was she who’d selected the independent living complex two years earlier. Now that an apartment had become available, she was afraid her daughter was moving her into a nursing home.

After she moved in, she continued protesting, saying that she wasn’t a “joiner” and wouldn’t participate in the activities that were offered. But over time, Linda’s mom became a social butterfly. She joined all sorts of clubs and made a new best friend. Linda says, “Mom, a late bloomer, was like a lovely wild rose that finally blossomed in her elder years.”

It can be frustrating to have the same conversation over and over with your relative who has dementia. My husband would hear my side of a conversation with my dad and marvel at what he called my “incredible patience.” But I found it easy.

My attitude was that my father owned those 30 minutes; we would talk about whatever he wanted, even if I answered the same question 30 times in a row.

The other thing I’ve learned from countless Chicken Soup for the Soul stories is that an unresponsive person may actually be absorbing whatever news you’re sharing. It’s worth persevering even when you’re not getting any feedback. People with dementia often have breakthrough moments where you realize they’ve been hearing you all along.

Crystal Hodge wrote a story about that. She visited her dad daily, and he seemed unresponsive most of the time. One night, however, as she sat with him at dinner, he surprised her. He looked right at her and said, “Well, hi, Crys. I didn’t know you were here. How are you?”

Crystal rushed to call her sisters and her daughters, explaining that Dad was very lucid, and she didn’t know how long it would last. Her daughters rushed over, and he greeted them enthusiastically. They sat around sharing family stories and he was a full participant.

As they left, he called out, “It was good seeing you! Thanks for coming!” Then he added, “Don’t forget I love you.” Crystal was grateful for this gift of lucidity, a ray of sunshine in the middle of her father’s gloomy Alzheimer’s.

Taking Care of Yourself Is Not Selfish

One final tip that I’ve learned is how important it is to take care of yourself. When my mother died, the first thing I did was disconnect my home phone line in the basement. I knew my father would call me a hundred times a day, even at three in the morning, and I had to protect myself. He had full-time aides anyway, and they could call me and get through.

I didn’t reconnect that line until four months later when I was able to delete it from the speed dial on my dad’s cell phone. He was still calling my cell phone a hundred times a day, but I was able to block that from ringing. I called him back once a day for a nice 30-minute chat on the days I wasn’t visiting him in person.

If you don’t safeguard your privacy and render yourself less accessible, you’ll end up stressed out, exhausted, and full of resentment. A happy, rested family member is a much better caregiver than one who’s about to lose it!

5 Tips for Helping Your Loved Ones with Dementia

Are you starting your own journey as a family caregiver? Have you already learned to join your loved ones in their world? What do you do for self-care? Please share with the community!s 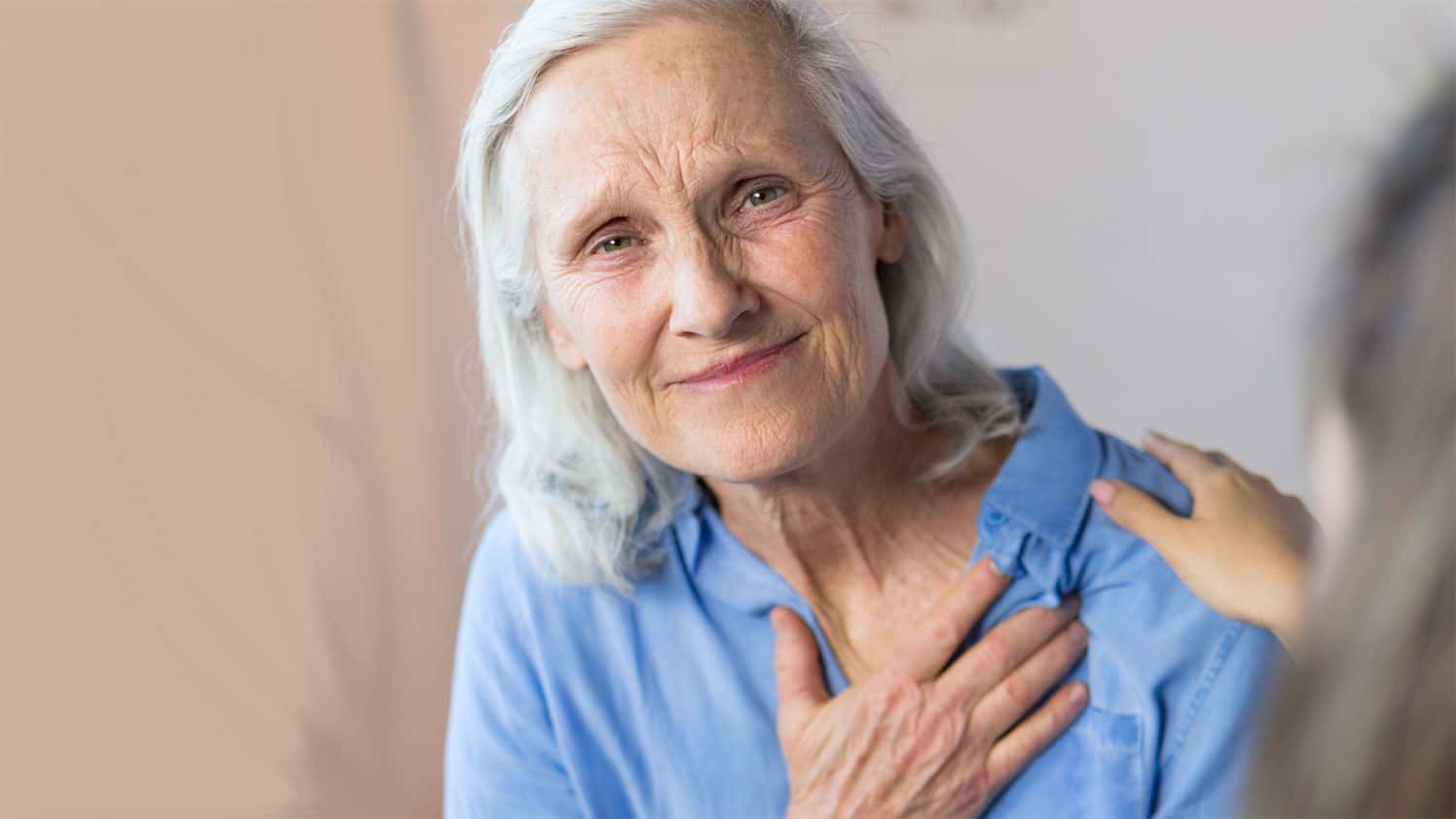 10 Questions to Ask About Your Heart Health After 50 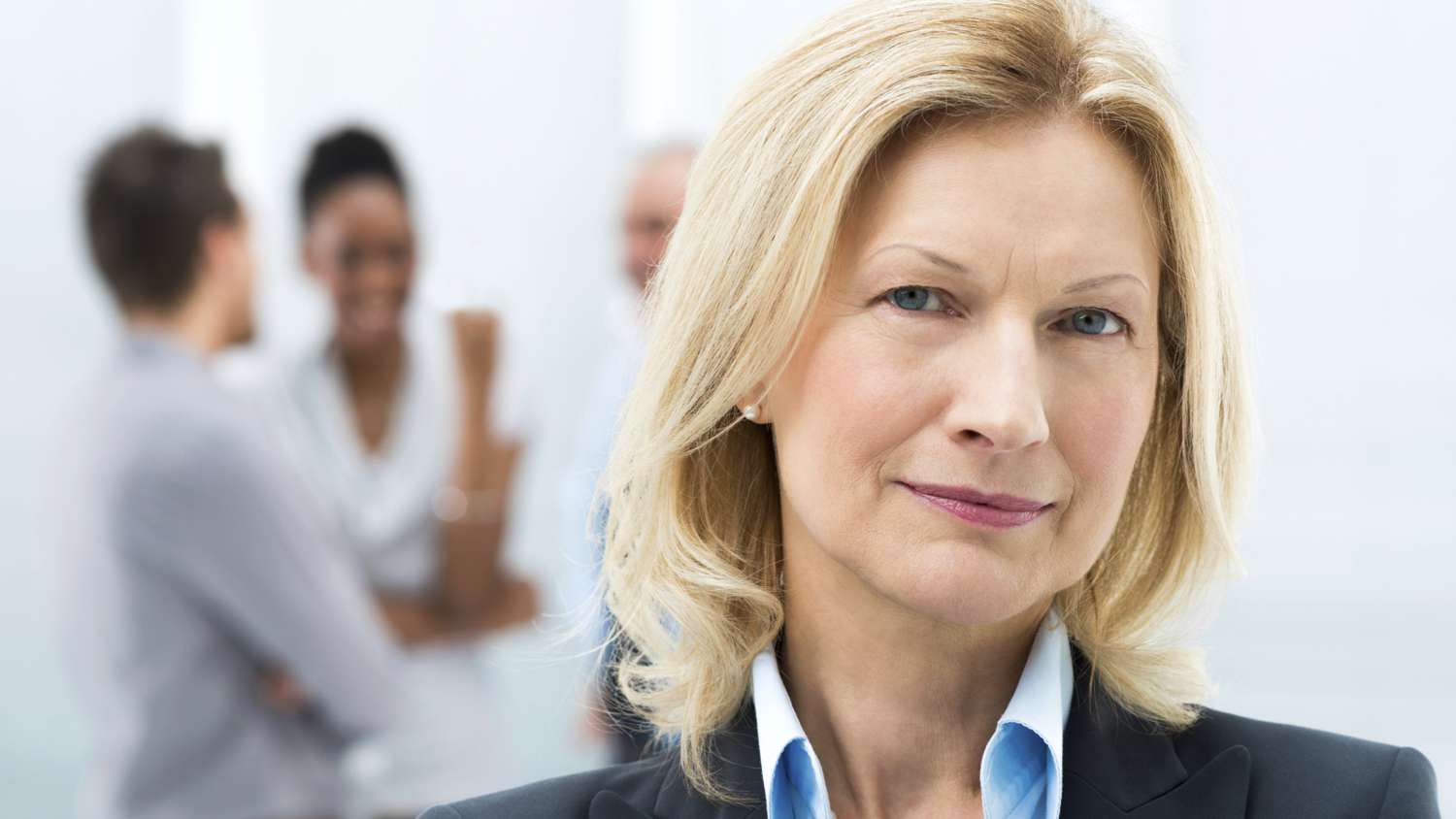 How to Talk to Your Employer About Hearing Loss