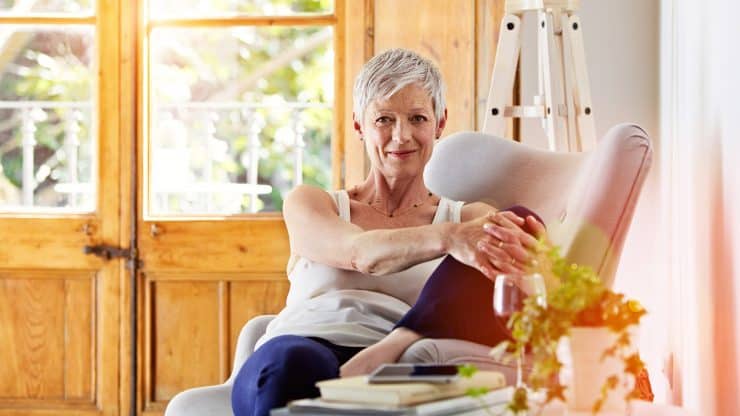 I come from a long line of busy people. Both my parents worked extremely hard to provide for our family. The first 40 years of my life I embraced their hard work ethic, but after my father’s untimely death in 1995, I took the decision to leave my busy natural medicines practice in Scotland behind and move to the home of my ancestors in Donegal, Ireland. I have never regretted this decision.

The slower pace of life suited me well, and I built up a small but successful healing business over a period of four years. One of my long-held dreams was to travel to India, and it became a reality in early 2003, when I spent six weeks on a spiritual pilgrimage.

Sadly, five months later I developed a series of frightening symptoms in the aftermath of a raging bog fire that had circled my home. Fire is often viewed as a cleanser that paves the way for new growth, although it took time to recognize that truth.

The first sign of imbalance was an ache in the upper part of my left arm. Several days later this developed into severe shortness of breath accompanied by pressure on my chest. Further symptoms were soon added to the list such as swollen lymph glands in my left armpit and the inability to lift my left arm above 90 degrees as well as aching over my left shoulder.

I also had swelling in the middle fingers of my left arm, multiple joint pains like hot knives, difficulty in keeping warm, and aching eyes and whites that turned bluish grey. I also suffered insomnia.

All investigations proved negative, bar lung function tests that showed my left lung was not inflating normally, and my lungs were working at 70% capacity.

I was unable to work for more than a year, and I had to face one of my deepest fears – lack of financial resources. It was incredibly tough having to rely on benefits but I had no choice. Facing these fears brought a remarkable change on my outlook on life. Instead of spending my days inspiring others on their self-healing journey, I had to focus on my own inner healing.

Thus, I finally learned to slow down.

One night I had a dream of rebuilding a house with new stronger foundations and I felt reassured that I was making good progress. Small steps in my healing progress were included as well as simple joys that filled my day.

I found that keeping a daily gratitude diary helped me enormously. Regular slow walks were also very helpful. Watching my neighbour’s cows, including seeing the joy of a new birth was beautiful. Experiencing creativity by joining a singing class and creative writing class and pottering in my garden.

My natural medicines toolbox helped me enormously as I tweaked my diet, benefitted from treatments of both reflexology and massage, and practiced daily meditation and creative visualization.

In the autumn of 2005, I returned to my therapy practice without a definitive diagnosis, but sadly my spirit told me it was time to relinquish my old career. I did not know what to do next…

Life in the Slow Lane

In April 2006, I moved to a new home that had once belonged to a keen gardener. I had always enjoyed gardening and felt the spirit of the previous owner inspiring me to travel in a new direction.

A few weeks later, I inquired about retraining in organic horticulture a short distance away.

Fast forward to June 2006, and I was working and studying part time, earning a wage and forging a new career that eventually led to my teaching in schools and inspiring children to create organic wildlife gardens.

The seeds for my memoir Watching the Daisies – Life Lessons on the Importance of Slow were sown! The most important insight I learned from this experience was, “First learn to love thyself.”

Have you or someone you know faced a life-changing illness? What insights did you gain from your experiences? In what ways has a difficult experience paved the way for new growth? Please share in the comments.

Brigid P. Gallagher is a retired natural medicines therapist, natural intuitive, passionate organic gardener and blogger. She is the author of a self-help and travel memoir Watching the Daisies - Life Lessons on the Importance of Slow. Brigid has learned many insights about life on her journey, the most valuable being, "First learn to love thyself." You can visit her blog here https://watchingthedaisies.com 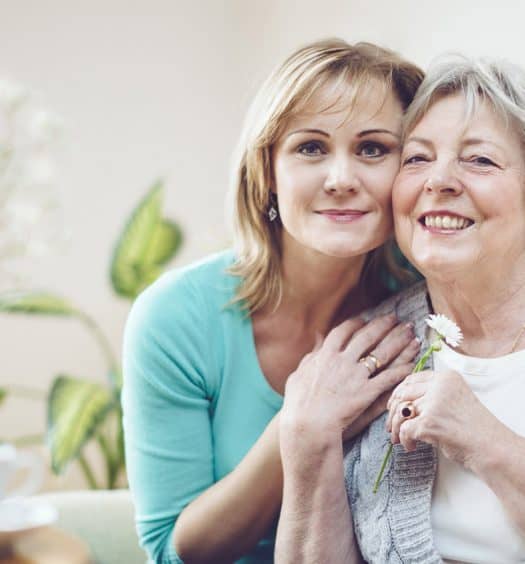 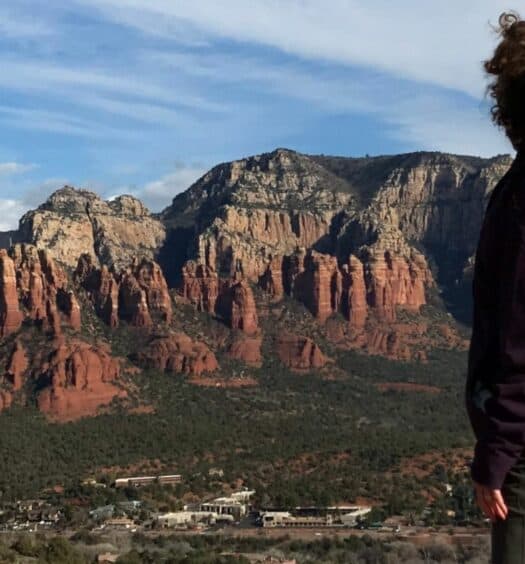 Living Well Despite Adversity Depends on These 3 Skills