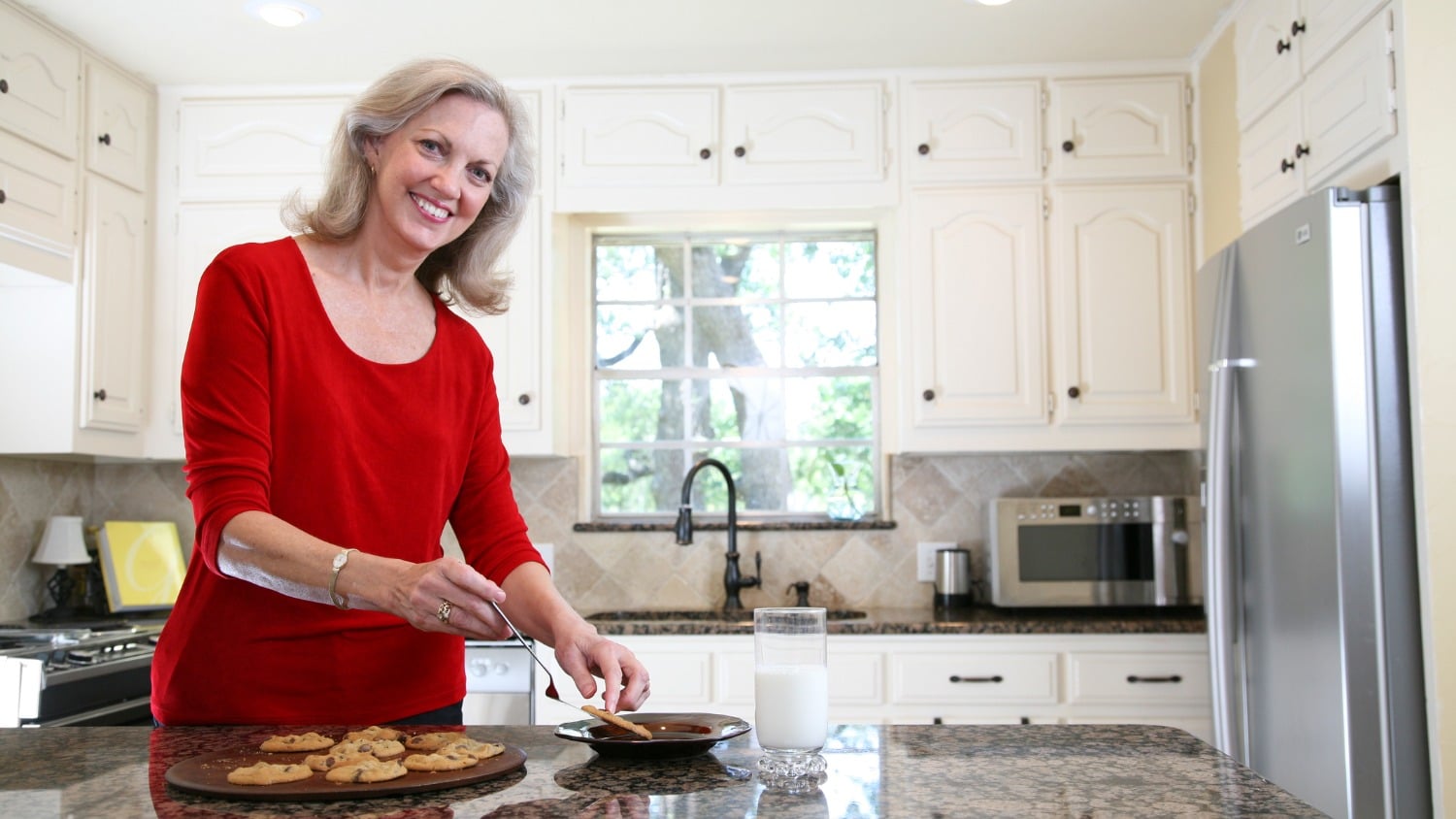 6 Steps to Change Your Limiting Beliefs to Lose Weight

Are you stuck in the same pattern of dieting, losing a few pounds, and gaining the weight back?

What’s getting in your way? It’s probably your beliefs about food and eating.

We tend to hang onto a lot of beliefs about ourselves and the world that don’t serve us. If you don’t question these beliefs and change them, they will hold you back.

Every woman I’ve ever coached struggles with beliefs about food and eating that she hasn’t questioned, and that aren’t true. That’s why diets don’t produce permanent weight loss. They don’t address the psychological causes of overeating, emotional eating and weight gain. And those issues are usually cemented into a person’s core limiting beliefs.

If you can’t lose weight and keep it off, there’s a good chance that you have some limiting beliefs, too.

It is those core beliefs that likely caused you to gain weight in the first place, and they’re keeping you from permanently losing it.

You may have beliefs that go back to your childhood when your mother told you that only fat people eat potato chips. Or that being overweight runs in the family so you’re doomed to be heavy. You’ll likely find that many of your beliefs about food and eating are based in the beliefs of diet culture. Things like, if you eat carbs, you’ll gain weight.

Here are some examples of common limiting beliefs about food, eating and weight:

The thing is that none of these beliefs are true. Not one.

Many people who work with me believe that they can’t lose weight, usually because they’ve tried many diets and even when they lost weight, they gained it back. This is a very common core limiting belief. The problem is that if you believe you can’t lose weight, I can assure you that you won’t. You see, while these beliefs are not true, they can become self-fulfilling.

Not only that, but what we focus on grows. In other words, if you believe you can’t control yourself around cookies, your brain will remember all of the times when you ate too many of them, but it will forget the times when you enjoyed just one and happily stopped eating.

Working with Your Reticular Activating System

There’s something in your brain called the Reticular Activating System, or RAS, that controls what your brain will focus on. For example, suppose you just bought a new blue Honda Civic. Before you bought this car, you didn’t notice other blue Honda Civics on the road, but now that you have one, you start noticing lots of them on the road. That’s because your RAS is now focusing on them, but it wasn’t previously.

The beauty of your RAS is that you can program what it should focus on. You can decide what thoughts you want to have. You don’t have to let your mind run wild like a toddler with a knife.

Because she doesn’t let herself eat chocolate when she really wants it, she has a mindset of scarcity around chocolate. Then when she has some, she thinks, “I don’t know when I’ll get to eat this next, so I’d better get my fill while I can.”

I ask Meghan to think of the times when she had chocolate in the house and didn’t eat it all immediately. Every Halloween, she buys bags of chocolate candy to give out to trick-or-treaters. She often buys it a month ahead of time and doesn’t eat any of it before Halloween.

For Christmas, she buys chocolate to put in stockings, and doesn’t eat that, either.

Are you noticing a pattern here? It isn’t the chocolate that’s the problem. It’s what Meghan believes about her relationship to it. She believes she can’t stop eating chocolate if it’s in her house, but there’s evidence to the contrary.

What if Meghan changed her thinking from, “I can’t trust myself to keep chocolate in the house” to “I can have a piece or two of chocolate whenever I really want it, as long as I eat it without distractions and really enjoy it.”

Then every time she wants a piece and sits down to eat it, she says to herself, “I can have a piece of chocolate whenever I want it. Chocolate doesn’t control me.” She notices that she ate one piece, savored it, and put the rest away. She felt satisfied.

To reprogram her RAS, she focuses her mind on this instead of the times when she ate too much chocolate. By doing this, she’s programming her RAS to think that she can trust herself with chocolate in the house, and that she doesn’t eat it all right away.

In other words, if you think that you can trust yourself around any food, it will become your reality. Using your RAS to your advantage, your brain will sort out those moments when you don’t eat the chocolate and focus on them, reinforcing your new belief.

Steps to Change Your Limiting Beliefs

If you believe you can’t do something, you lose your motivation to work at it. Even if you do work at it, subconsciously you may be sabotaging yourself to confirm your original belief.

Here are the steps to change your core limiting beliefs so you can set yourself up for success:

Over time, you’ll create new pathways in your brain that will help you establish positive eating habits to support permanent weight loss.

For help with changing your beliefs and dumping the diet mindset, check out my free 7-Day Change Your Food and Eating Mindset Challenge.

What limiting beliefs can you list off the top of your head? How did they originate in your life? Do you think they are currently affecting your health and weight? What are you willing to do to change them?

How to Get in Shape After 60: Ask Yourself “Am I Really Hungry?” 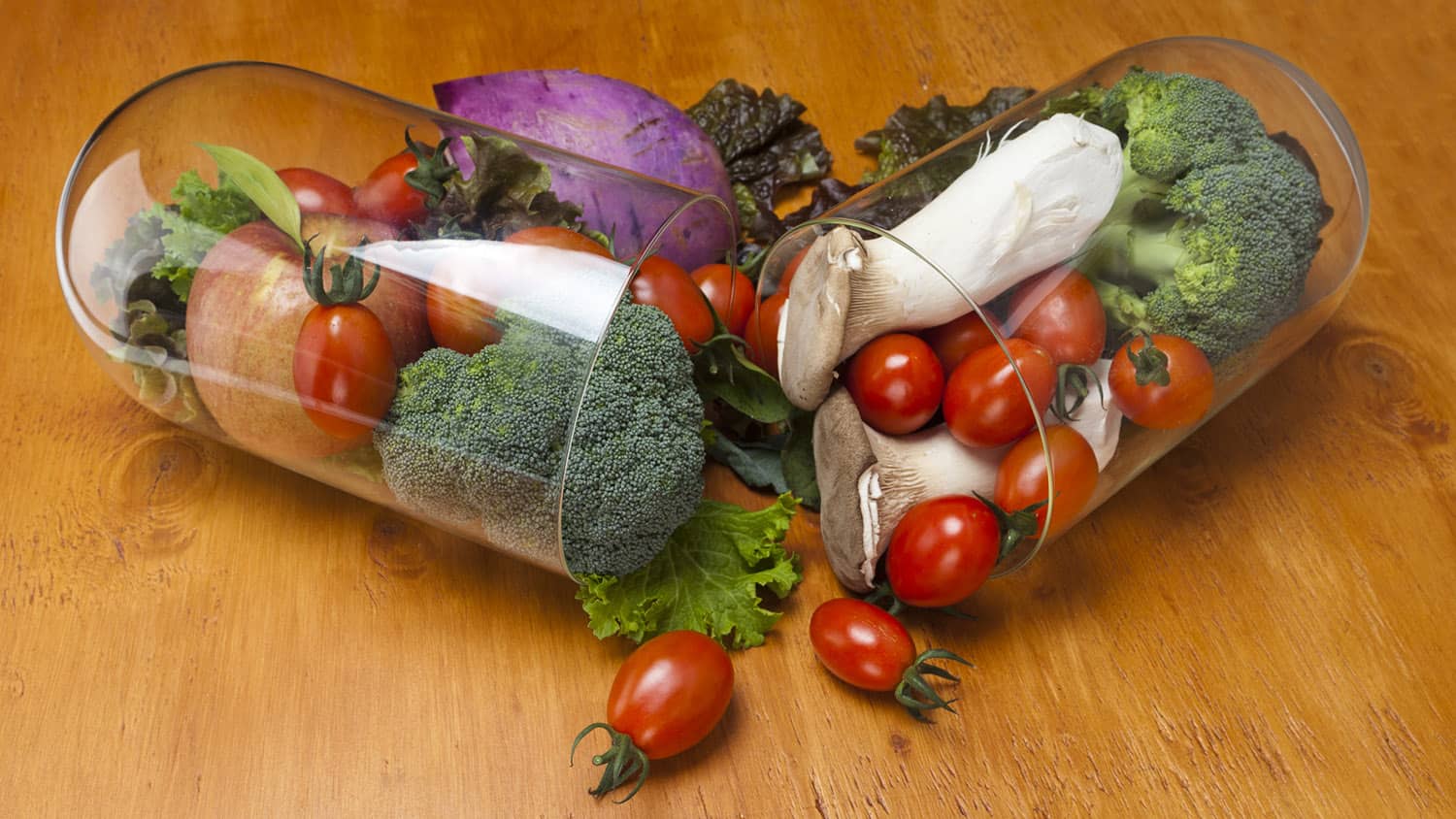 Are Supplements a Waste of Money and Do We Really Need Them After 60?