One of the best things about life as we get older is that we finally have a little extra time to do the things we love. Having interesting hobbies keeps our minds and bodies active while we transition into our senior years. This is the time to look into what interests you and what sparks your curiosity.

Do you have a passion for certain activities that you have secretly wanted to do? Do you want to produce magic with paints, wool, or glass? Or maybe you want to create beauty with words and music?

As women, we seem to have a universal desire to express our creativity. We have an insatiable desire to shape order from chaos and to create things that never existed before.

Hobbies are activities you do that are not work-related and that typically are not remunerated. They can take up as little or as much of your time as you wish. You can do them alone, with a loved one, or in a group.

Hobbies shape our personalities, energize, inspire, and sometimes connect us with other like-minded people. They often end up bringing meaning to our lives. Doing something creative or maybe sports-related can relax us and help us unwind.

It can be anything from knitting to paddleboarding. Find the things that interest you and give them a try. You can try several different things and stick with the ones that you are the most passionate about.

So Many Hobbies to Choose From

When I asked the Sixty and Me Community to tell me about their favorite hobbies, the answers were as diverse and fabulous as the thousands upon thousands of women from around the world who shared their passions with me.

Some had eclectic hobbies, others were more traditional. If you are looking for a new hobby, I hope that you find their suggestions intriguing and valuable.

Have a hobby of your own to suggest? Please don’t forget to add it in the comments at the end of this article.

Let’s explore the types of hobbies that women over 50 wrap their hearts around – some of them may surprise you!

Arts and Crafts were a popular response from our Sixty and Me community. Does one of the below take your fancy but you don’t know where to start? Why not look for a local class to get started, not only will you get a new hobby, but you might meet some new friends too!

Keeping moving as we age is really great for our health. We loved some of the adventurous hobbies you have such as Stand Up Paddleboarding (or SUP as you will often see it called) right through to the less strenuous (but just as good for you) suggestions of Tai Chi and waking on the beach. Not lucky enough to live by the sea? Why don’t you get a group of friends together and explore your local area?

People always say they wish they could take better photos, particularly whilst traveling. If you want to improve your travel snaps why not sign up to Masterclass and learn from some of the best?

What a great hobby music is – whether you write, play or listen, it can really change your mood. With a pair of headphones, you can also take it anywhere.

All of these are great examples of hobbies you can have without leaving the comfort of your home. Unsurprisingly, reading was a very popular choice.

And then we had Deirdre who said:

I love the fact that Deirdre said that her hobbies were anything that took her fancy. For me, that’s what a hobby should be.

Do you see any hobbies for women over 50 on the list that you want to try? Are there any other hobbies that you would like to recommend to the rest of the community? Please add your comments below. Let’s have a conversation! 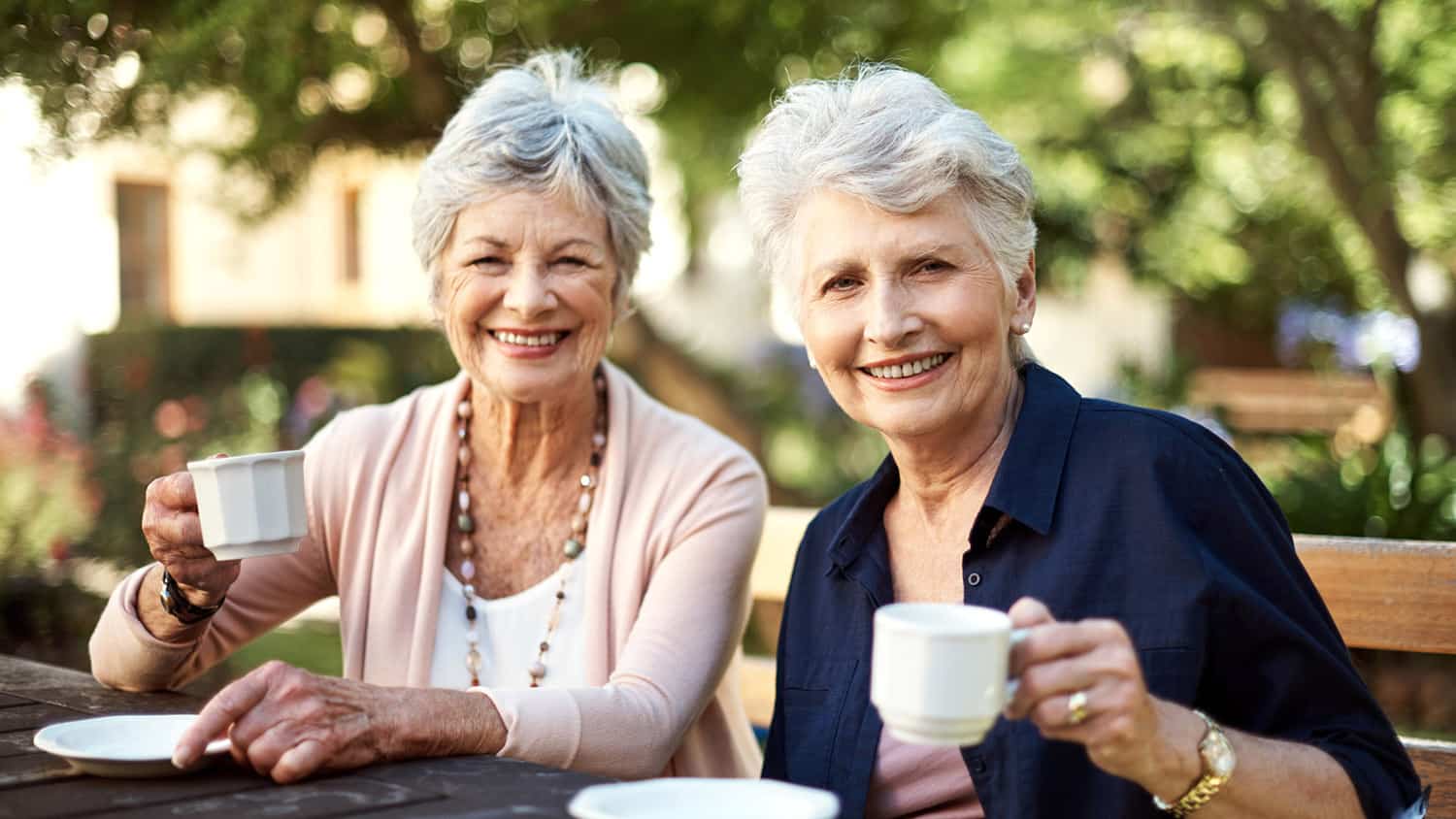 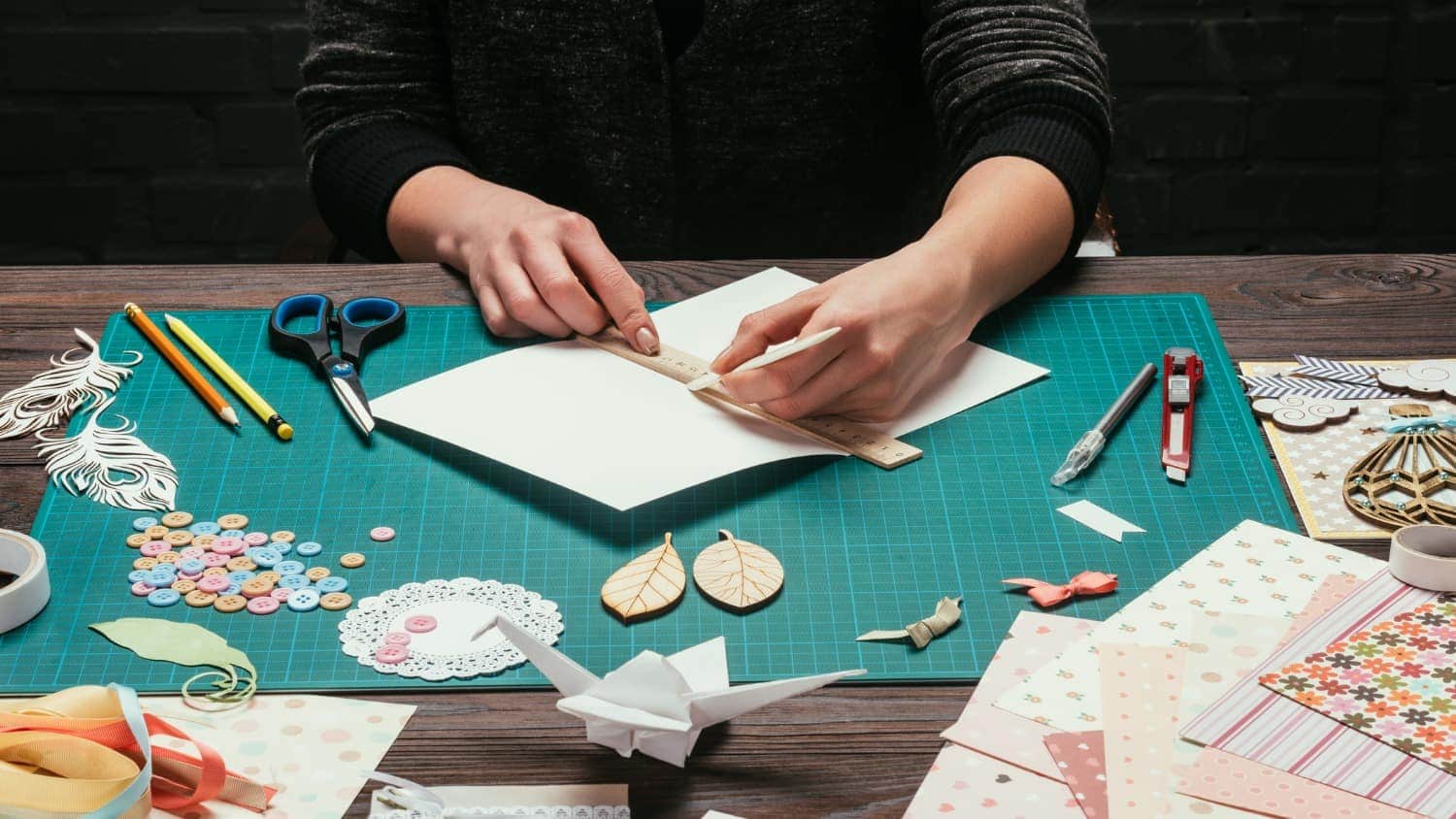 The Joy of Homemade Gifts and Cards