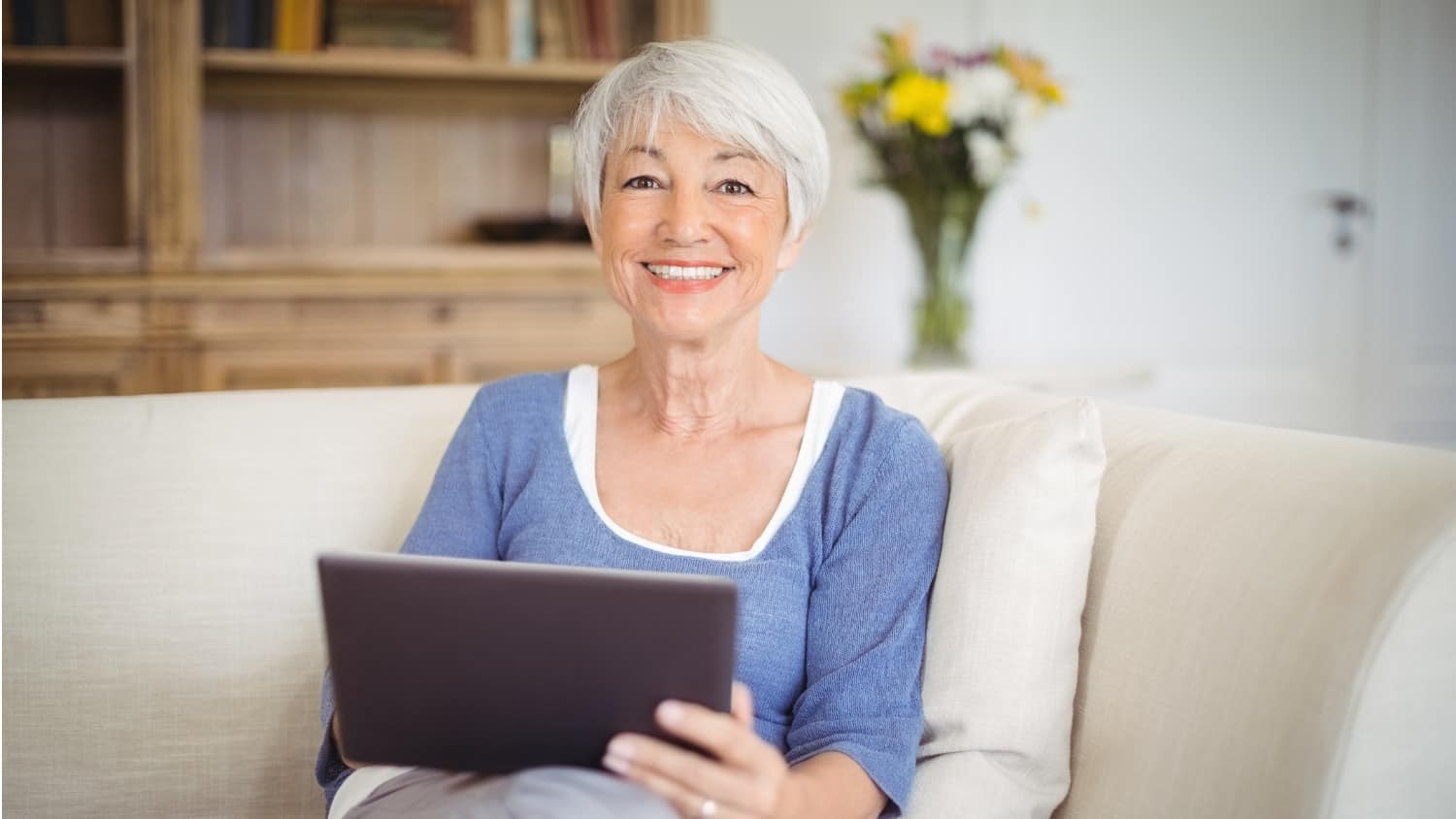 Six years ago, during a particularly difficult period in my life, a period devoid of any sense of accomplishment whatsoever (I was job hunting at age 57), I decided to learn a second language, Spanish.

Understand, I have absolutely no talent for languages. In fact, spending my senior year of college in Valencia, Spain, brought my overall grade point down. I remember trying to answer questions on written exams in my Spanish class and having no idea what the question was.

Instead, I answered a question I made up myself. The professor probably thought I was spending my evenings drinking in Barrio del Carmen. The sadder fact was that I studied and still did poorly. I was that bad at languages even at 21. Once I returned home, I didn’t try to speak a word for over 30 years.

However, I hung on to the vague recollection that I had enjoyed trying to speak it, even at a primitive, bisyllabic level. That faint memory was enough to study a little (about 20 minutes a day for a month) and attend my first language exchange meetings in my hometown.

Mostly retirees attended this particular group, which met twice a week at a coffee shop. The oldest (and most charming) member was in his 80s and suffering from Parkinson’s.

The initial experiences were awkward and humbling (you always speak better inside your head than when you open your mouth). Underneath the frustration though, I felt something else: the mental challenge my brain craved.

For several years, my life had no longer had the daily problem-solving that was part of a career. I returned home from these club meetings mentally exhausted – in a good way – from the mental work-out.

Speaking a second language eventually became the foundation of a whole new life in another country; one I’d never dreamed of, one infinitely better than I had ever dared hoped for.

If I surveyed the hundreds of people I have met on this language journey in practices and online, many of them my age or older, I am certain that each one would say it has enriched their lives immensely, if not transformed them, whether they traveled or not.

You have likely read many reasons why you should learn a second language. I’d like to focus here on perhaps the most important reason for older adults: It saves your brain. Science has proven it.

Of all the things one can do for the brain, learning a second language is one of the best, many scientists would say the best, for improving brain plasticity, cognitive processes, and memory.

Dr. Patrick Alban and Deane Alban founded the website Brain Be Fit as a result of their own struggles with midlife mental decline. They focus on balanced, evidence-based information about achieving and maintaining brain health and fitness for a lifetime.

In their research, they found numerous scientific studies supporting the idea that learning a second language outstrips many other activities in keeping the brain “thinking young.”

Among one of the most powerful benefits that science has proven is that learning a second language can delay dementia by an estimated 4.5 years. This is significantly better than the best Alzheimer’s drugs, which can delay symptoms but only for 6–12 months.

In a study conducted in Sweden, MRI tests of soldiers learning a second language showed they developed better connectivity between various regions of their brains.

Another study by Penn State demonstrates these detectable changes in brain structure can be seen in the elderly as well as younger students.

This led researchers to conclude that brain plasticity – the brain’s ability to constantly change and grow even late in life – is greater than previously assumed. The benefits are realized regardless of the age of the language student.

Anyone who has done it will tell you that you can almost feel your mental gears groaning when under the load of practicing a second language. Studies prove that feeling is not in our imagination.

The brain of bilinguals (defined as speaking the language, not necessarily fluently) is physically different. Learning a foreign language increases the size of the brain’s language centers and the hippocampus, the area of the brain responsible for forming, storing, and retrieving memories.

It’s true that puzzles, learning to play a musical instrument, and meditation can also improve your brain’s performance and provide protective benefits (brain training software has yet to show any significant neurological benefits for older adults).

What these activities lack, and what makes language learning superior to all of them, is the potential social benefit in addition to the mental work-out.

I will cover the social benefits in Part 2 of my series for 60 & Me: How to Learn a Second Language Post 55. I hope you will follow along.

Have you ever dreamed of speaking a second or new language for travel or fun? What holds you back? Which language is on your to-learn list? Why did you choose it? Please share with our community. 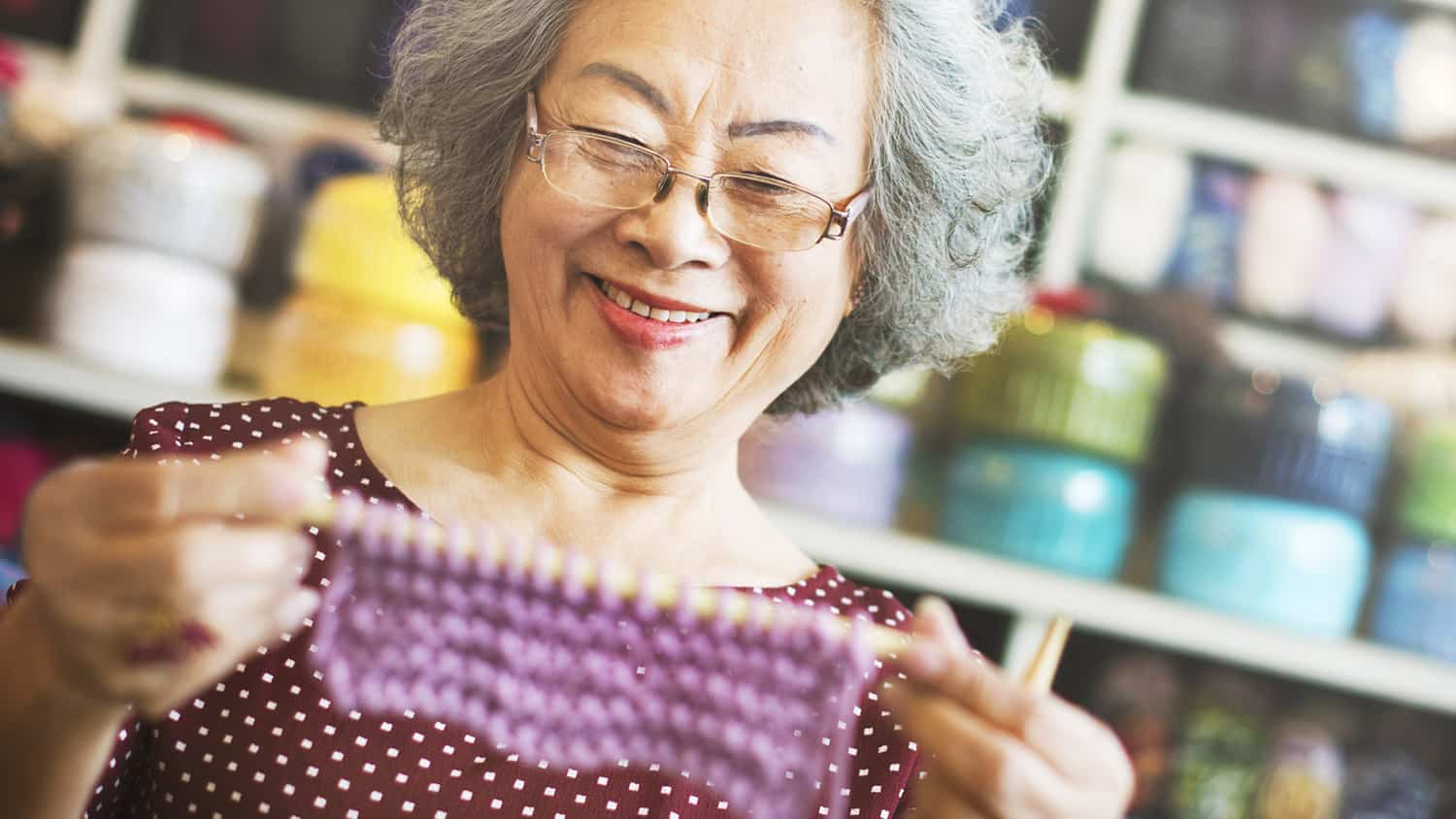 Can Knitting for Charity Make the World a Better Place? You Bet! 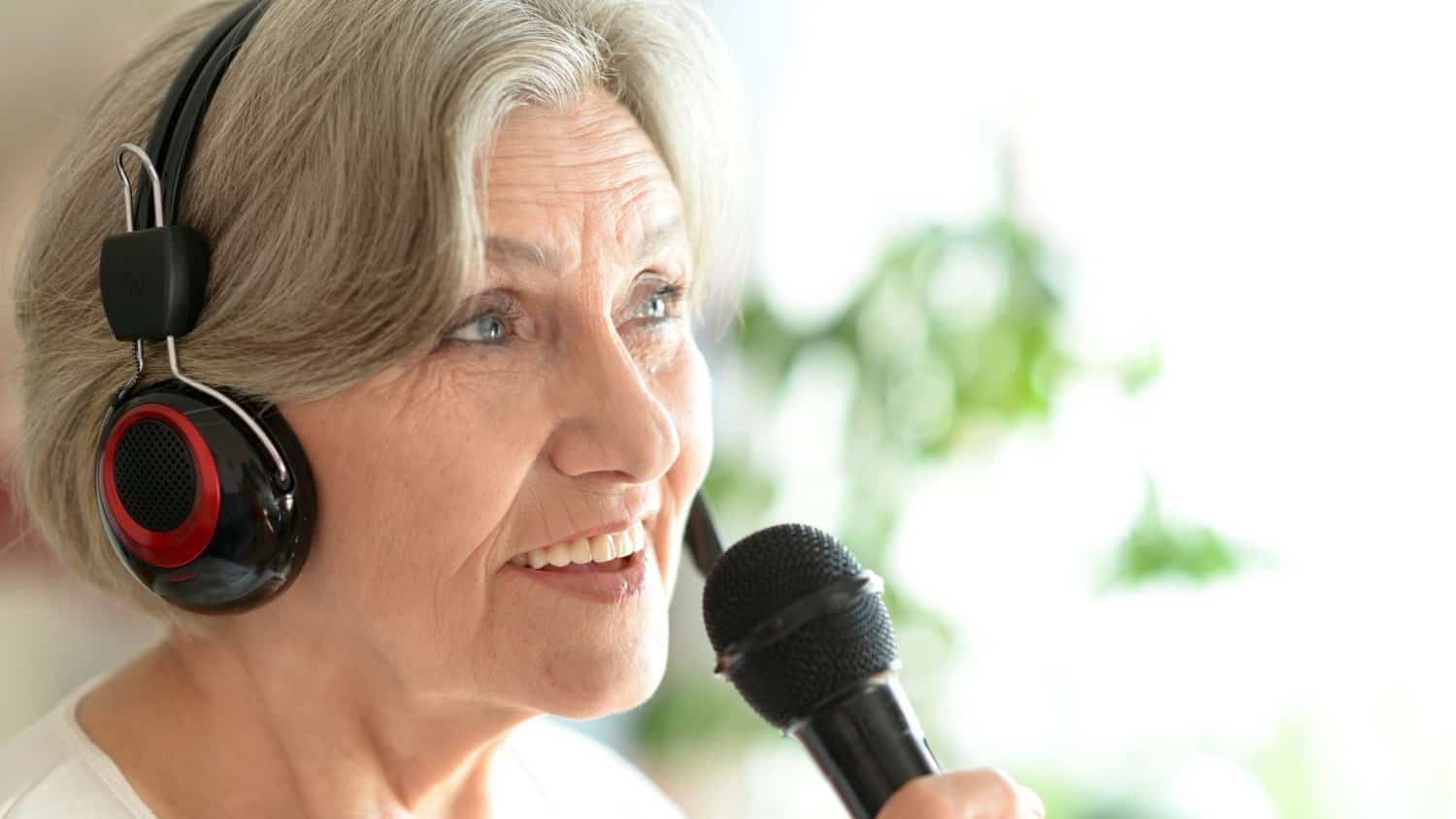 8 Ways That Learning to Sing Can Light Up Your Life!