Losing Your Memory in the Details – It Can Get You in a Knot!

It is a well-known fact that we begin to lose our memories as we age. I’m not talking about serious conditions like dementia, but just day-to-day problems of bringing something to mind. Much of it isn’t too important, but occasionally it is.

Conversations with No Helpful Details

My conversations with my husband often go something like this:

“I saw that nice guy just now in the supermarket and said hello.”

“You know, the one we met last summer on a boat – he was tall and very nice. Had a wife with red hair and I think there was a small dog.”

“Oh, yes, that guy. He was very nice. Are they living near here now?”

“Shall we go see that film that is on down the road?”

“You know, the one that was made by the same guy as that terrific film that had really good American actress in it. We really liked it.”

How many conversations take place among older couples that sound something like that? Never a name in sight – or any that really help. Anyone from outside would be really baffled. Yet we often know what we are talking about.

These conversations can be annoying, as we don’t always get the connection we want. They can, of course, go on a lot longer, but you get the idea.

But they are not the real problem.

What really bothers me is when I can’t remember the really important facts that I should have at my fingertips. I am not talking about who was President in 1953 or what is the capital of Switzerland.

No, it is all those little personal facts that you ought to remember – but can’t. It can get you into trouble if you aren’t careful.

When we were younger, our friends had husbands and children and you could generally remember their names. You met them, after all, and knew something about them. You could picture them in your mind.

How Are the Grandchildren?

But now they have grandchildren who you’ve never met. They’ve talked loads about them, of course, but your memory isn’t what it was, and you lack the visual framework.

It is so hard to keep up. How many did they have? From which children? And wasn’t there one with a problem, but which one and what was the issue?

You meet for the occasional chat and try to re-make contact. Didn’t this friend have a daughter with twin boys? Or was that someone else? Were they born a long time ago or are they still small? Time goes so fast they are probably older than you think.

Well, you can usually find a way of saying “I’m sorry, but I can’t remember the names of your grandchildren,” which gives leeway for age, sex, and number. And which child had what children when. Sorting that out will get you back on track.

How Are the Children?

But it gets harder, especially about those near and dear to them. Take their grownup children, whose lives you have heard a lot about over the years. You haven’t seen them for ages or, perhaps, ever.

You have a vague memory that there was some problem in the past that you were told about. Was there a son with a messy marital problem – did they get divorced or sort it out? Or was it the daughter? You should know, but it has completely gone from your head.

Or was it a work problem? Did they get fired or made redundant? Little details can be very important. It looks thoughtless to have forgotten.

Perhaps you can get by with “How is that son of yours getting on?” and hope that covers all contingencies. With luck, you won’t have to reveal your forgetfulness.

But then comes the killer. You are friends with an older couple who you don’t see often, and you cannot for the life of you remember whose parents are still alive.

You can’t say “How’s your father doing?” if he died two years ago in difficult circumstances. But you don’t want to offer condolences if the man is in rude health.

Two people means four parents. Oh dear. And this does matter to them. It’s not like the names of their grandchildren.

This happens more often than I like. I’ve never found a good solution, aside from keeping the conversation going long enough and hoping it comes up naturally. Sometimes, a friend will say, “After my father died….” And I breathe a big sigh of relief.

One should probably keep a notebook for all such information – little lists of children, grandchildren, and what they are all up to. And – definitely – the deaths of parents. It would make conversations a whole lot easier.

But, if it is any consolation, remember there is a good chance that your friends have the same problem as you do.

How often do you forget names? Do you have problems remembering the personal family details of friends? What do you do about it? Please share with our community. 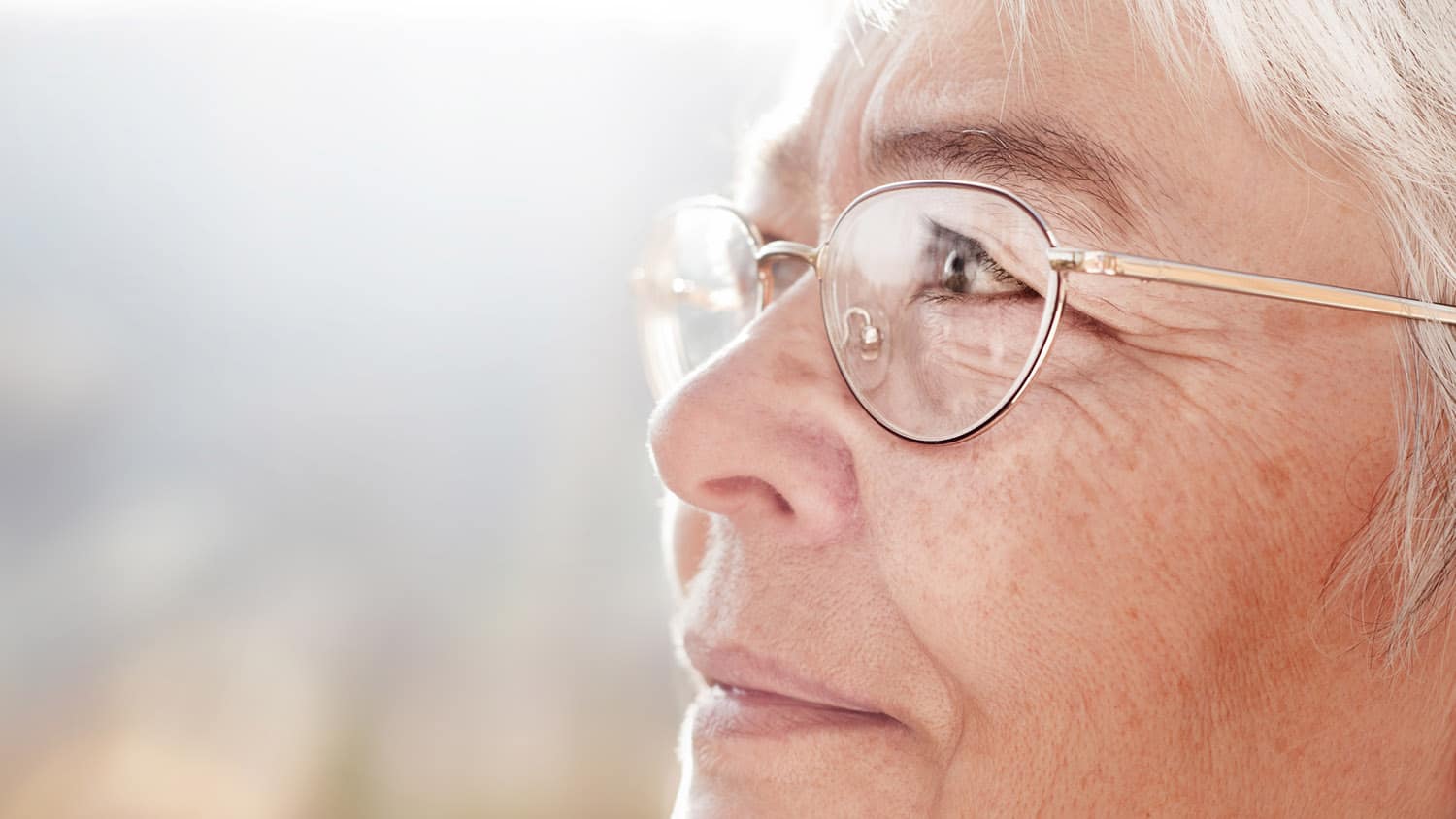 Are You Looking Back or Living Forward in Your 60s?

What Are the Best 50th Birthday Gifts for Women?