Lost Childhood? It’s Never Too Late for a Do-Over!

You’ve heard it said that youth is wasted on the young. It’s true! But some of us had no childhood to waste. We were subject to forces beyond our control and became old before our time.

Because of my mother’s sudden critical illness when I was six, my childhood was interrupted and I became a too-serious adult. Maybe you did, too. I learned how to appear to be having fun, but inside I was numb.

A Letter from My Sister

Yesterday I received an e-mail from my sister wishing me a happy birthday. The message she wrote brought tears. With her permission, I’m sharing it with you.

Long, long (lllooooonnnnggg) ago, you were 6. Six is a significant age. That’s when a child first becomes aware that she is NOT the center of the universe. You were 6 when the mother-figure in your family abandoned you. She came back, but weakened and facing a long recovery. You’ve always said that had a profound effect on you. And I’ve always thought…well, let’s just say I didn’t give that event the same importance that you did.

But now I’m seeing it from your point of view. There you were, 6 years old, suddenly realizing you were not the one-and-only you thought you were. Well, Daddy goes to work every day and Mommy runs things. But Mommy’s sick so who’s next in line? You. And maybe that’s where the theme of your life began: RESPONSIBILITY. Of course that’s a good thing, but there are limits. Maybe when a burden like that descends on you at age 6, the limits become blurred. You’ve taken care of 5 husbands, 3 children, and countless friends and business associates.

And then you escaped! What is it that’s so compelling and entertaining about your life in Bali as you so eloquently describe it in your blog? Now I think I understand a bit more. You are living a childhood that you missed. You’re participating in life with the adventuresome spirit of a child. And your talent in writing allows us all to share your wonder and enthusiasm.

OK, maybe that’s a bit simplified, but thank you!!! Thank you for resurrecting that child! It takes a special talent to put the joys of childhood into adult words, but you’ve mastered the art. People all over the world appreciate you, and I appreciate you more than any of them! Happy Birthday!

The letter was signed with love. Knowing that my talented sister who has published a book of poems called Musings of a Damsel, Reflections of a Crone had given time and thought to what makes me who I am, was a very special gift

A Sister Bond is Special

I can’t tell you how wonderful it was to have those unspoken differences understood and expressed by someone who shared the same house and the same parents but experienced a much different childhood.

She remembers a relatively carefree youth. I remember feeling the weight of responsibility for my younger brother and sister, and the certainty that if I wasn’t a perfect child my mother would get sick again and die. Nobody asked me to take that on. It was a self-imposed duty.

So, to have my sister understand why I seem to take such childlike pleasure in every little detail of life here in Bali, touched my heart. And she got half of it right. I am living my lost childhood, and I am squeezing every ounce of joy and delight out of it that is offered up.

Why I Had to Chase My Dreams

The half that only I can know – until I share it with the rest of the world as I’m about to do now – is that I came within a hair’s breadth of missing it entirely. I was terrified of giving up the known to plunge into the unknown and turn everything I knew to be safe, up-side-down.

But one thing made me do it. The one thing was a greater fear – to face death with regrets. I knew if I didn’t chase the dream, as shadowy and undefined as it was, I would regret it to the grave.

So, I plunged. I plunged headfirst into childhood. I came to Bali, a place where I was brand-new. I didn’t know a soul. I had no responsibilities. Everything had yet to be learned, even the language, and each new discovery enchanted and delighted me. I was treated with gentleness and kindness and assisted by a staff of fun-loving angel-imps!

Did I know any of this before I exchanged the familiar old for the scary new? Nope! All I knew was that the alternative to not going in search of “little Sherry Grimsbo” was by far the more frightening scenario. Fear is a powerful motivator, and the highest and best use of fear is to propel us toward change for the better. Perhaps we can use this great motivator as we enter the uncertainties ahead in 2017. Simply facing fear is not enough.

Have you used fear to effect positive change in your life? Are you re-doing a lost childhood as a mature adult? Tell us about that and share in the comments! 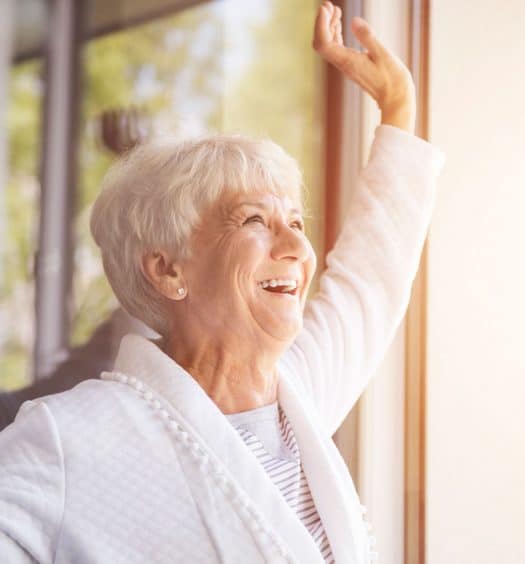 These Simple Morning Rituals Can Change Your Life After 60 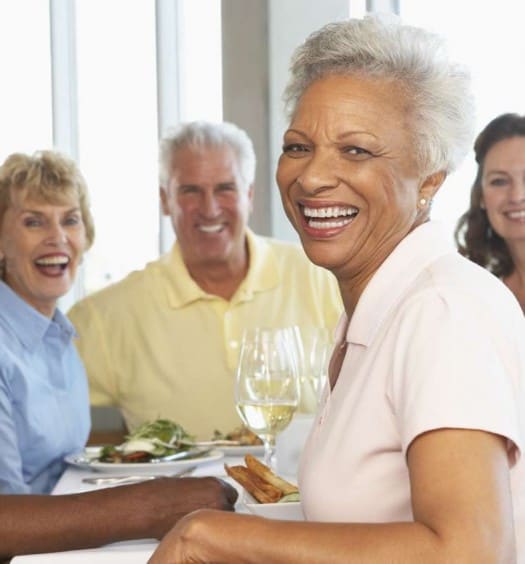 Reinventing Yourself After 60: Where Do Baby Boomers Go from Here? (Video)

Read More
Reinventing Yourself After 60: Where Do Baby Boomers Go from Here? (Video)
Subscribe to Our Newsletter
Top