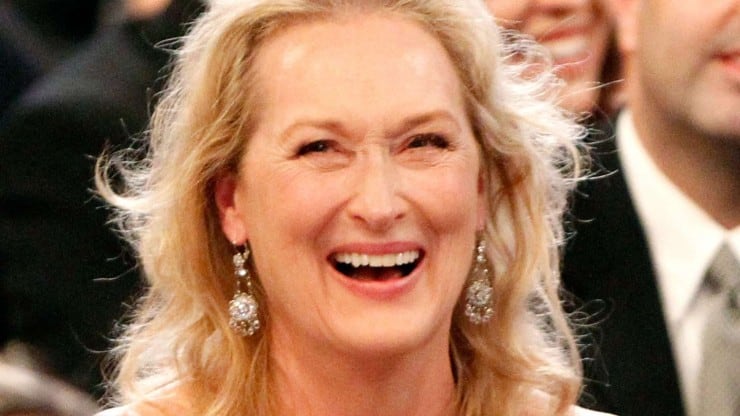 Every day, it seems like another famous actor, musician or sports star declares bankruptcy. A few of the most famous examples include Kim Basinger, Billy Joel and Nicolas Cage. More recently, famous rapper, 50 cent, threw in the towel and admitted that his debts had become too much to handle.

With so many financial horror stories appearing in the press on a regular basis, it’s great to hear when a celebrity actually knows how to take care of her money. One such actress is Meryl Streep.

How Does Meryl Spend Her Money? Not How You Would Expect!

According to Dish Nation, despite being worth almost $65-million. Meryl Streep is extremely careful with her money. Not only does she enjoy buying second hand, but, she has also been known to fix her own appliances and even uses coupons.

So what does Meryl Streep spend her money on? Her family. According to the same article, there is nothing that Streep loves more than taking care of the people close to her.

At this point, you may be thinking, “So what? The rest of us have to do these things by necessity. Why should she be singled out for being careful with her money?”

The simple answer is that discipline is easy when it is enforced. The unfortunate truth is that almost all of us live beyond our means these days. The richer you are, the greater the temptation to “go a bit crazy” with your money. This is especially true for older actresses, who have to maintain their image in a world that values youth and traditional concepts of beauty above all else.

This is why I love to see actresses like Helen Mirren and Meryl Streep showing humility. Not only does it show respect for themselves, but, it shows respect for the rest of us too. It demonstrates that, despite the fact that they have money, they know that it can’t buy happiness. What brings us happiness is having people in our lives that we love, giving back to the world and following our passions.

I’d love to hear your thoughts on this. Do you respect Meryl Streep more now that you know that she is careful with her money? Or, do you simply love her as an actress and don’t care at all what she does off the screen? Do you agree that money can’t buy happiness? 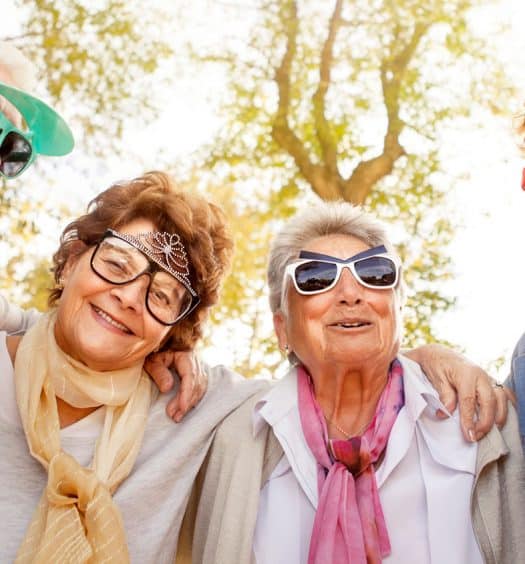 How to Spice Up Your Life After 60 with Fun Celebrations