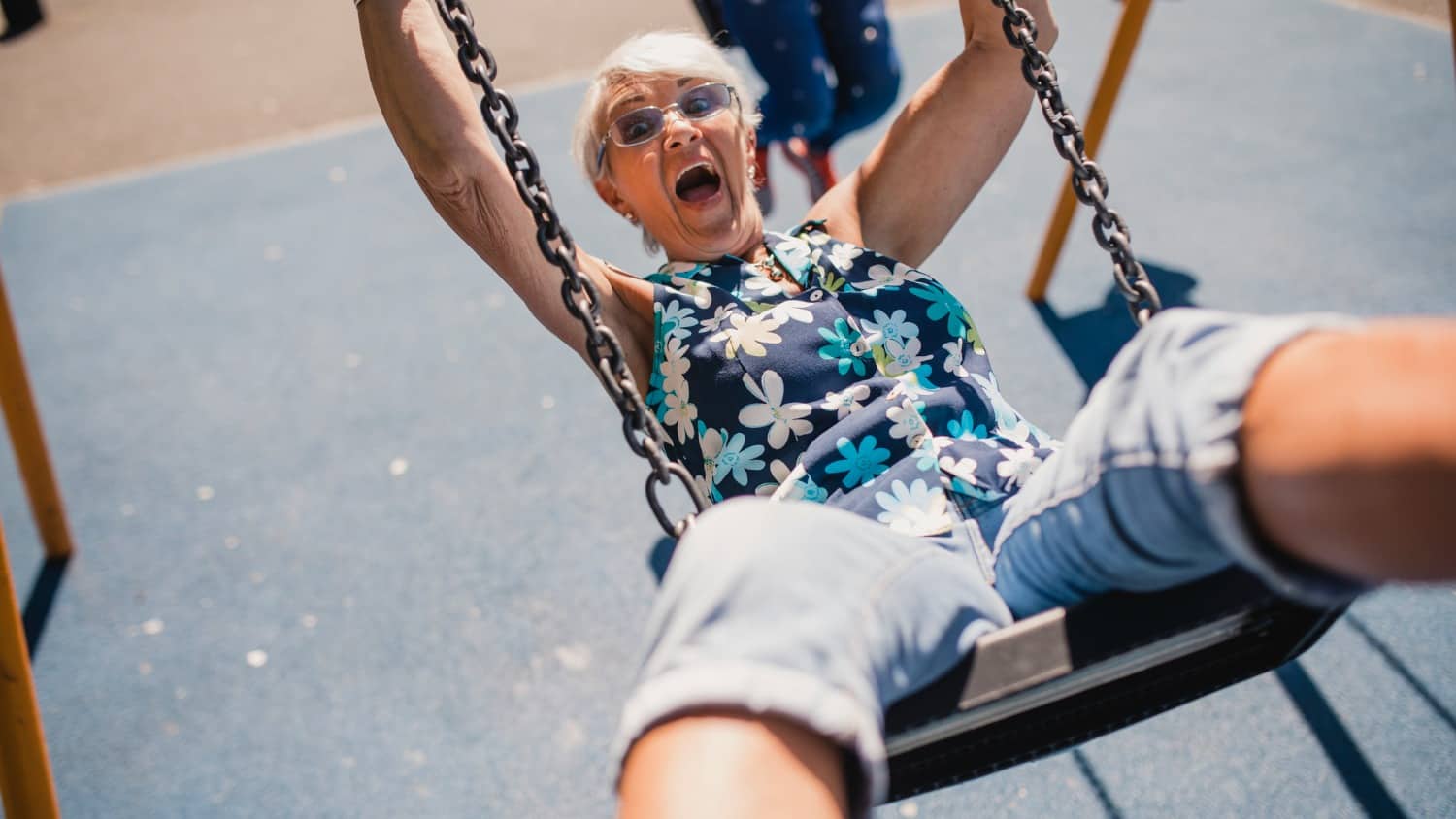 Seniors Could See the Biggest Benefits from Metabolic Surgery

A pair of recent published studies examined the benefits of weight loss surgery among different age groups. The results are surprising to some, in that the most measurable benefits, including a clear gain in life expectancy, occur in the oldest age cohorts. Let us break this down a little and see if we can understand why seniors might benefit more than younger individuals from metabolic surgery.

Benefits for All Age Groups

First, the studies confirm what has been widely demonstrated across the world, namely that metabolic surgery benefits all age groups. Benefits are striking: large reductions in heart disease, diabetes, stroke, cancer, and death rate.

The effects of metabolic surgery are wide ranging, owing to the fact that obesity causes harm across each organ system. The surgery works both by reducing body weight to take stress off those organ systems, but also by incompletely understood changes in our hormonal biochemistry that directly improve conditions like diabetes.

But Why Would Seniors Benefit More?

A lot of the findings have to do with the way the studies are conducted and the statistics analyzed. The primary one, that seniors gained more in life expectancy than younger people, stems from the fact that annual mortality rates climb as we age. Therefore, a treatment or intervention like this surgery, which helps everyone, will stand out more among a group of people that has a higher baseline mortality risk.

That is the case here, so we see a more dramatic gain in life years when someone undergoes weight-loss surgery at an older age.It is not to say that the younger person will not enjoy that same benefit, but the studies will have to run for decades to demonstrate that same benefit.

As it happens, that’s exactly what has been done in the Swedish national obese subject study, running currently for over 25 years. The improvements in health and life expectancy indeed are enjoyed by all age groups.

But there is another reason that older individuals benefit to a greater degree which may not simply be statistical artifact. This stems from the fact that some of the biggest benefits from the surgery occur in the early years, meaning in the first, second, or third year right after the surgery.

After that, some of those benefits dissipate over time. For example, studies demonstrating a reduction in the risk of stroke show that the rate of strokes goes down precipitously – by more than half – in the first year or two and is then down 22% by year five. It’s still great, but those early couple of years really had a large reduction in the annual rate of stroke.

So, since older individuals are more at risk for stroke and other health conditions, these larger, more concentrated benefits in the early years after metabolic surgery bring a big impact for those older individuals.For a younger person, whose risk of stroke is already very low, the risk reduction may dissipate over the decades.

A Window of Opportunity

I often see that there appears to be a window of time when a senior has a real opportunity to reverse deteriorating health and regain a life of vigor with weight-loss surgery.

Weight-loss surgery is routinely performed in people in their 60s and 70s nowadays because many of these individuals could take pressure off their bones and joints, reduce the strain on the heart, and reduce other health risks across the board if they act early enough.

Large studies confirm that in appropriately selected individuals, the procedure is both successful and safe, and studies suggest seniors may be the group that benefits the most.

What is your risk of stroke, heart disease and diabetes? Have you considered your options based on scientific studies? What do you know about metabolic surgery and its benefits for boomers? 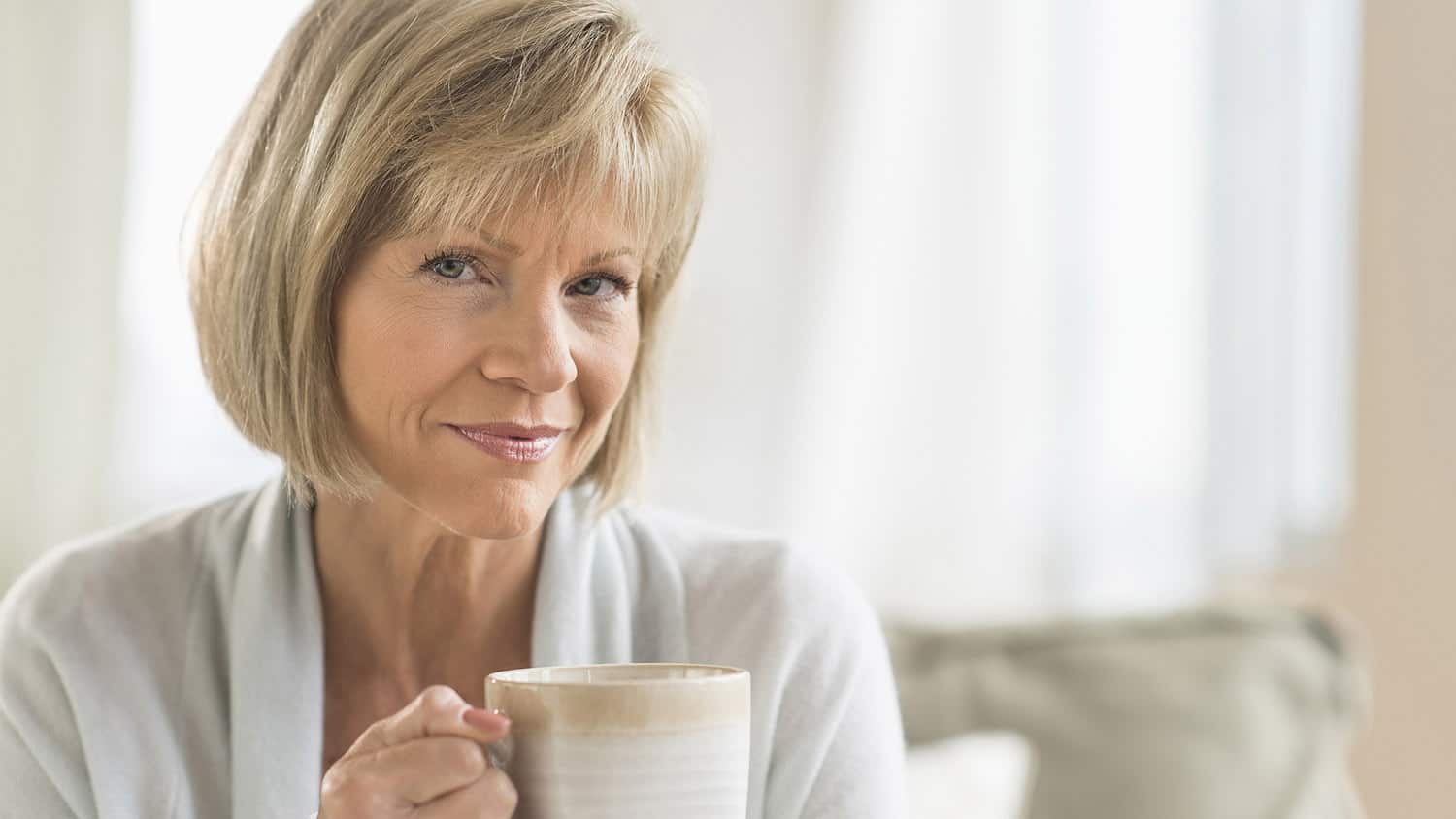 Hold the Coffee and Red Wine! Diet Tips for a Happy Bladder (and Fewer Leaks!) 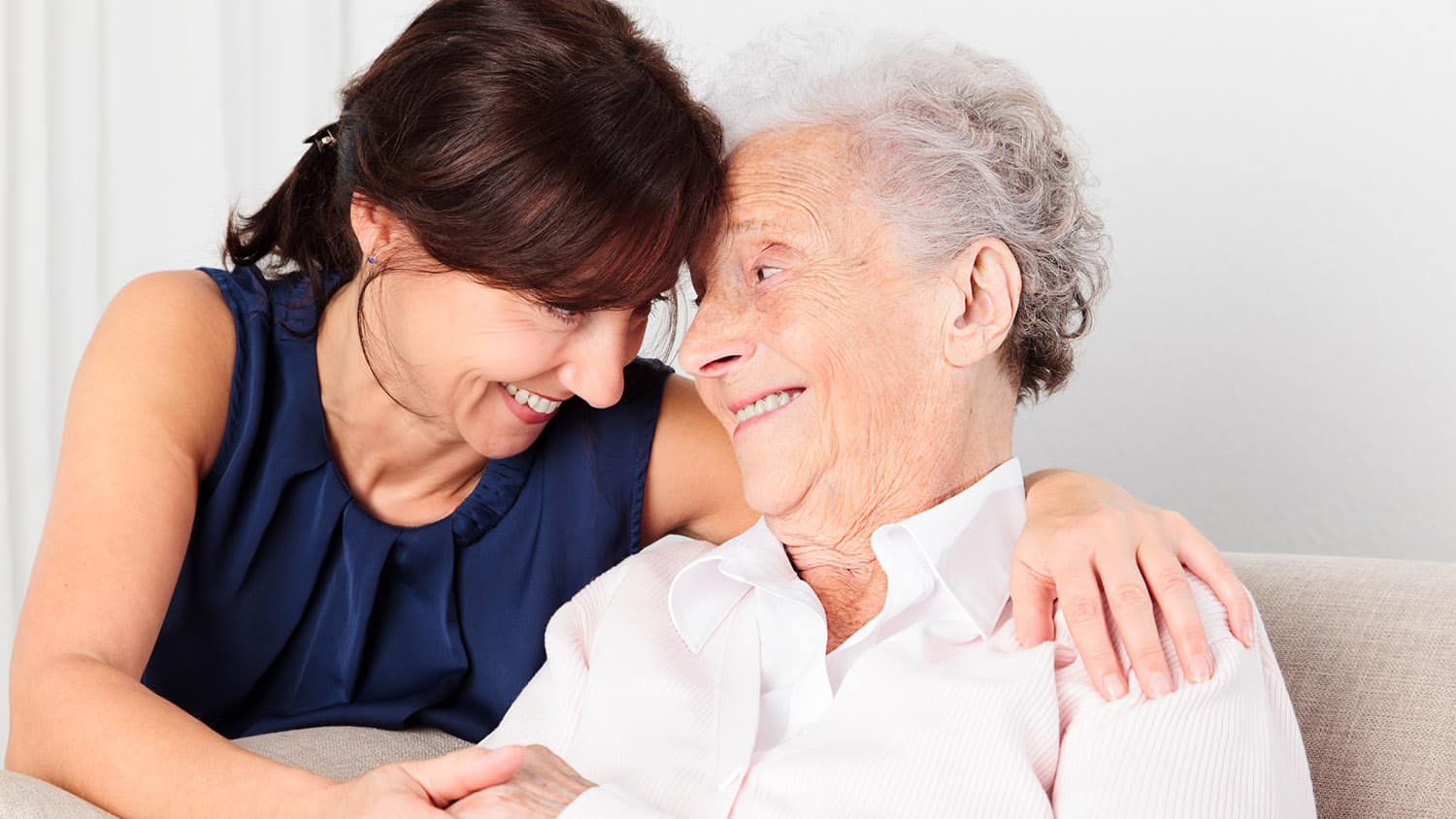 4 Things You Need to Know About a New Dementia Diagnosis