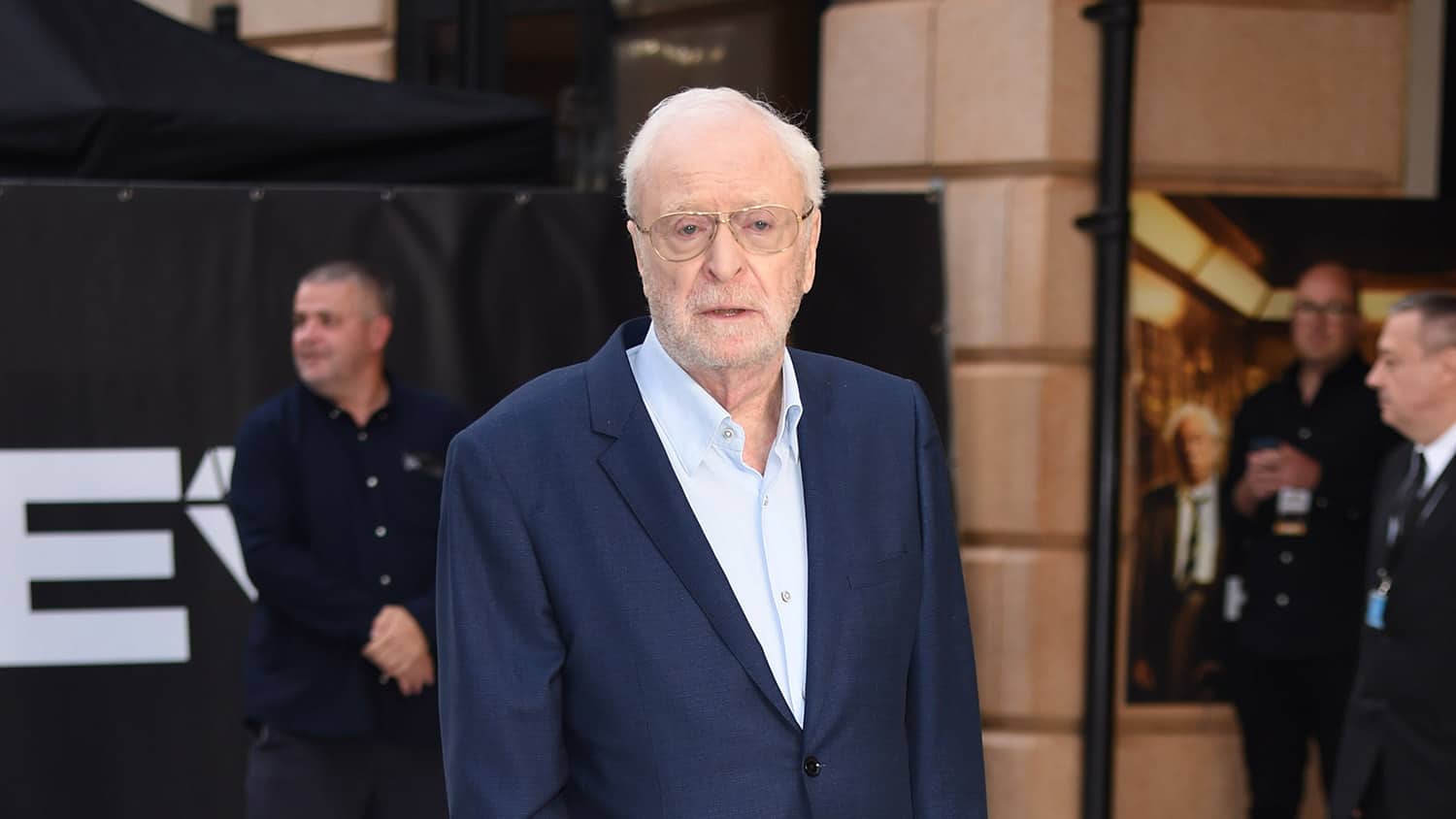 Michael Caine is Blowing the Bloody Doors Off His Past

Michael Caine, 85, is an internationally acclaimed actor who has appeared in more than 125 films (Alfie, Sleuth, A Muppet Christmas Carol, The Dark Knight Trilogy) throughout the span of his six-decade career in the entertainment industry.

So, to say that he has crossed paths and shared intimate moments with a lot of big celebrities would be an understatement. Caine has not only worked professionally with, but has also been personally involved or friends with, some of the biggest names in Hollywood.

And with his new autobiography, Blowing the Bloody Doors Off: And Other Lessons in Life, he is finally sharing all of the juicy stories from his remarkable career.

Considering the incredibly humble beginnings that he began from, the level of success that Caine has achieved in his career is nothing short of amazing and awe-inspiring.

Caine certainly knows that he has been extremely fortunate throughout his life and rise to fame, saying, “The luck I’ve had, you couldn’t make it up, I mean, even once I was a success, I made a lot of flop movies. But I only made three at a time before I had a hit.”

However, Caine also attributes much of his success to good, old-fashioned hard work, saying, “I’ve never rested on my laurels. I’ve worked hard, learnt my craft and just kept on bloody going when others gave up.”

That is just one of the many nuggets of wisdom that Caine shares in his new autobiography, which has been heralded as an “engrossing” memoir that “shines with positive energy”, according to the Library Journal.

Whether you are a fan of Caine’s who is simply interested in learning more about his fascinating life or an avid reader looking for an inspirational read, Blowing the Bloody Doors Off exceeds expectations on all fronts.

Caine shares never before heard stories featuring various celebrities that he’s known and worked with over the years, plenty of inspirational wisdom, and a solid supply of dry humor and self-deprecation that will surely make you fall in love with the talented actor, if you weren’t already.

From advice he received early on in his career from John Wayne, “You’re going to be a star, kid. But if you want to stay one, talk low, talk slow and don’t say too much” to stories about Frank Sinatra’s fascination with Caine’s accent, “He thought it was the funniest thing he ever heard”, this memoir has it all.

Caine shares his life experiences with such candor and heartfelt honesty that readers will find themselves enthralled and entertained with each page, regardless of whether they are interested in Hollywood and acting or not.

At 85 years old, it is undeniable that Caine has a lifetime of wisdom and lessons-learned to share, saying, “I’ve been given a lot of useful advice from Marlene Dietrich, Tony Curtis, and Laurence Olivier, among many others. I’ve learnt a lot of useful lessons from my many glittering successes and my many disastrous failures.”

And if you just can’t get enough of the glorious Michael Caine, don’t worry – he isn’t planning to leave the silver screen any time soon, “You don’t give up movies — they give up you. And while I get these parts, I’ll keep doing them.”

We can’t wait to see what Caine does next!

Are you a fan of Michael Caine? What is your favorite Michael Caine film? Share your thoughts and join the conversation below! 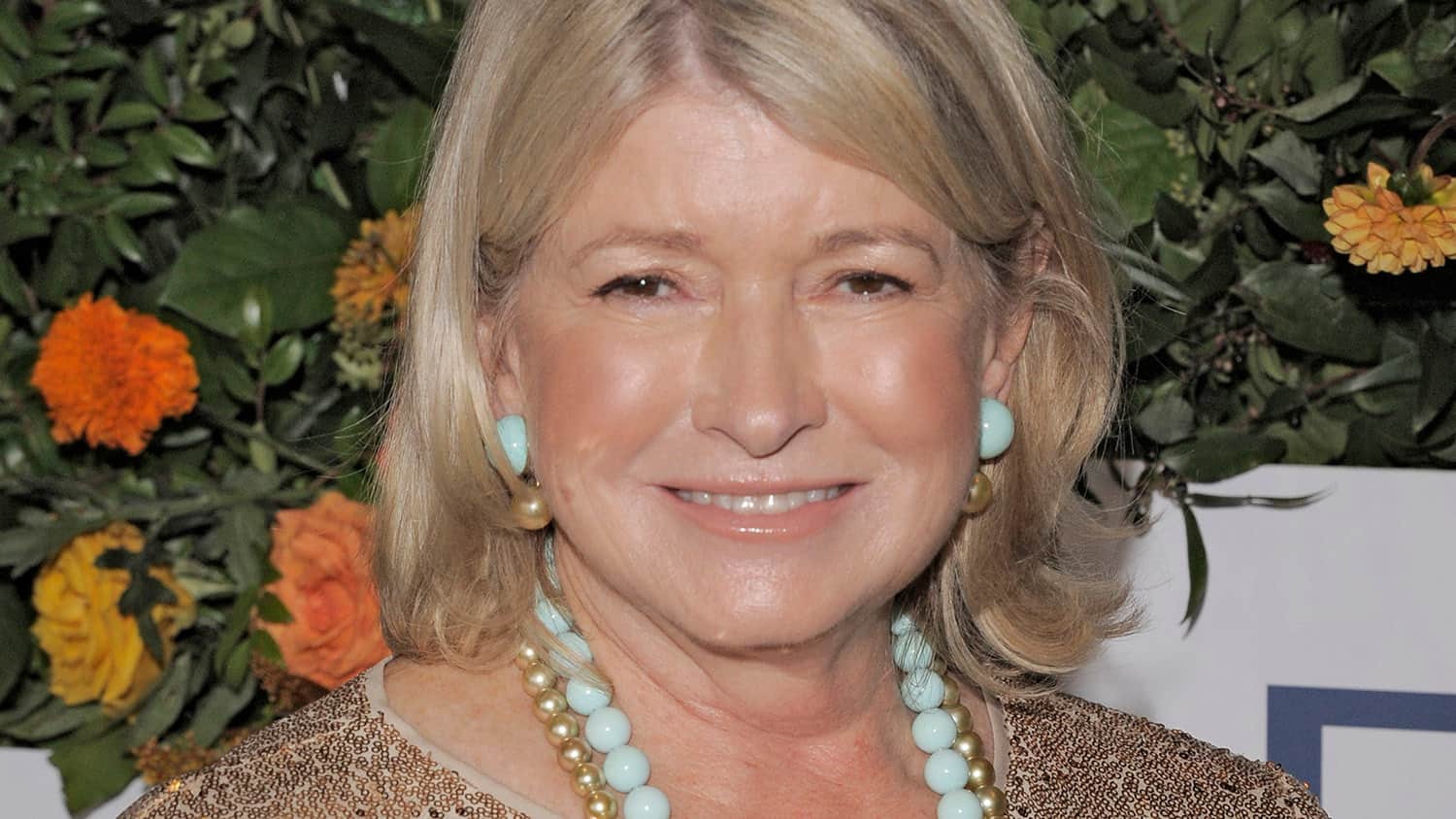 Martha Stewart Says THIS About Her Time in Prison