Leading today’s headlines is the UK’s official inquiry into Britain’s decision to participate in the Iraq war. Of course, this also comes at a time when the UK is dealing with the aftermath of the decision to leave the EU, so, emotions in this part of the world are already running high.

The report made several conclusions. First, it said that the consequences of Britain getting involved in the Iraq war had not been thought through adequately. Second, the report said that non-military options for dealing with the situation in Iraq had not been fully explored. Third, it claimed that the troops that were sent to Iraq from the UK were not adequately prepared.

This was, of course, a report that focused on the UK’s involvement in the war. But, it also talked about the relationship between Britain and the US during this time. You can read more about the official inquiry here.

In the U.S., President Obama has announced that he will be leaving 8,400 troops in Afghanistan.

In other U.S. news, the government has just announced that they have put the North Korean leader, Kim Jong-un, under sanctions. Of course, the country of North Korea has faced numerous sanctions over the years. But, this is the first time that Kim Jong-un has faced sanctions personally.

In sports, Portugal beat Wales in the Euro 2016 competition and will advance to the finals.

A new report by Technavio, a market research company, claims that growth in the beauty care market will be driven by baby boomers over the next few years.

Based on conversations with our Sixty and Me community members, I’m not so sure. Many women in their 60s say that they are cutting back on anti-aging products and focusing on simpler makeup solutions. Others say that they are no longer interested in makeup at all.

Of course, this is not universally the case. I love playing with makeup and beauty products as do many women. But, it’s not clear whether boomers will really drive the growth in the beauty industry moving forward. Please let us know what you think about this in the comments.

Do you buy products that are labelled as “anti-aging?” Regardless of whether you use anti-aging products, do you still enjoy using makeup and other beauty products? Why or why not? Please join the conversation. 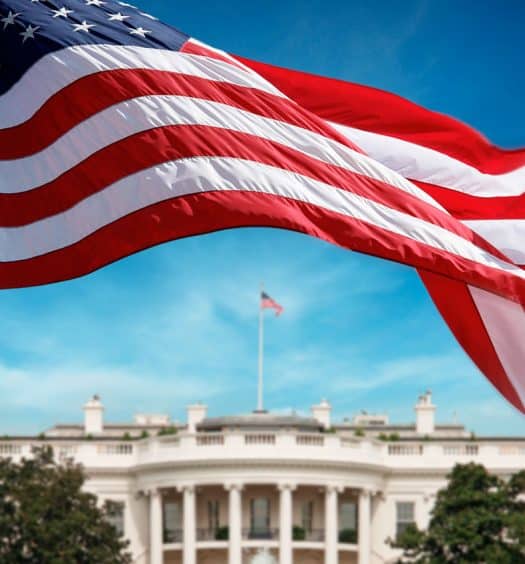 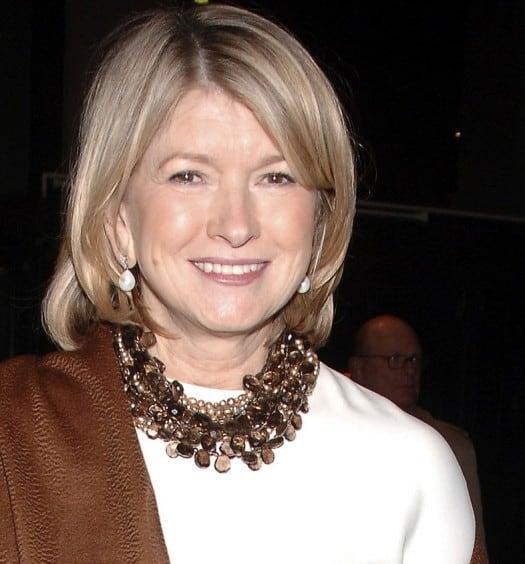 Happy 75th Birthday Martha Stewart – The Domestic Guru Who Does it All!

Read More
Happy 75th Birthday Martha Stewart – The Domestic Guru Who Does it All!
Subscribe to Our Newsletter
Top