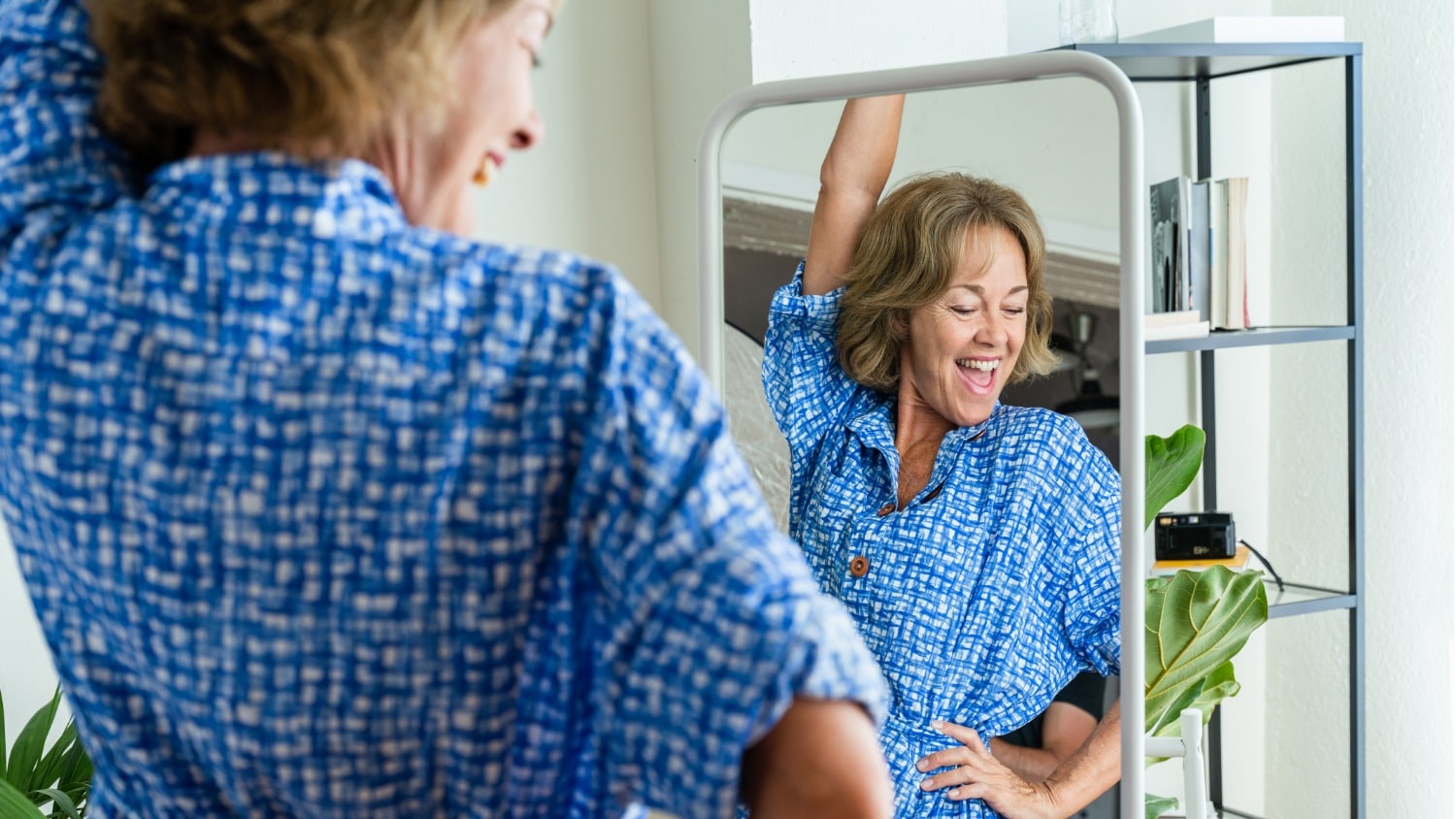 Michael J. Fox Has a New Superpower and You Can Too

Who can forget the cool energetic guy on the “flying” skateboard – the star of the hugely successful film, Back to the Future?

Jetting around on his skateboard was his fantasy superpower. Michael J. Fox’s superpower, in real life, is his unbelievable capacity to help others. His achievements have led to him being featured in a recent Kindness Issue of People magazine.

Even while struggling with a serious chronic illness, Fox has gone on to lead this foundation to incredible success. Over seven million people living with Parkinson’s have benefitted from his dedication.

Recently, Michael J. Fox was celebrated for his outstanding contributions to humanitarian causes at the Oscars’ 13th Governors Awards with the Jean Hersholt Humanitarian Award.

At the ceremony, the award was presented by a close friend, Woody Harrelson. As he introduced Fox, Harrelson said:

“To his cause, Michael J. Fox has brought understanding, empathy and resolve, and with it, inspiration to millions who now stand a little taller, speak in a voice a little stronger and hold on just a little tighter to something all of humanity needs a whole lot more of – hope.”

Be Real and Authentic

After seven years of denial of the disease, Fox became an advocate for people living with Parkinson’s disease. And he has done this with the courage to be real and authentic.

Here is a clear example.

In his book, Lucky Man, Fox wrote that he did not take his medication prior to his testimony before a Senate Hearing in 1999. He wanted the Senate Committee and the television viewing audience to see a real example of his disease.

Do Things Your Own Way

When he first considered creating a foundation to help people with the disease, Fox wanted to build an organization fundamentally different from any that existed before.

Years ago, Fox said, “I was not interested in a ‘write a check and hope for the best’ version of philanthropy-as-usual, but an investment in a new kind of undertaking: the promise of quick action, accountability, innovation, and a positive outcome.”

The scientific staff of the Fox Foundation reviews over 800 grant proposals every year. They have a quick turnaround time of weeks, as opposed to the more typical months, for deciding which projects to fund.

GSD Can Be Your Superpower

I am a big fan of GSD, or Getting Shit Done, as a useful way of approaching life and helping people. I first came across this idea from a John Wood TED Talk. I wrote about this in a blog post, entitled, In Praise of GSD.

Michael J. Fox is a great example of a person who seems to value and live by this way of life. In Brain and Life, Fox explained how his foundation likes to get things done too, and fast.

Fox’s foundation does not have an endowment, which is a permanent fund marked for future use. Instead, as money is raised, it goes immediately out to research. They want to move quickly, without a lot of bureaucracy. It’s very goal-oriented and focused on patient outcomes.

“I know without fail that we are getting closer – day by day, year by year – to the breakthroughs that will make finding a cure inevitable,” Fox said. “A lot of work lies ahead of us. But this is a responsibility we have, and we want people to know someone is trying to get this work done.”

With a little humour and personality, Fox described Parkinson’s as a “gift that keeps on taking.”

Although Parkinson’s keeps taking away from his life, Fox’s gifts to us keep growing. His grit, authenticity, perseverance and GSD are some of the many gifts (and superpowers) he offers to the millions of people he helps.

Do you or someone you love struggle with Parkinson’s disease? Did you know about how hard Michael J. Fox has been working to find a cure? His dedication can offer a bright light and a little hope to us all!

Dr. Michael MacDonald is a clinical psychologist and avid hockey player. He is a big fan of RoomtoRead.org and similar charities which promote education and gender equality for girls in low-income countries. Send for a Free ebook, How to Feel Younger in Your Retirement Years, from his website, http://www.awarmheart.ca/. 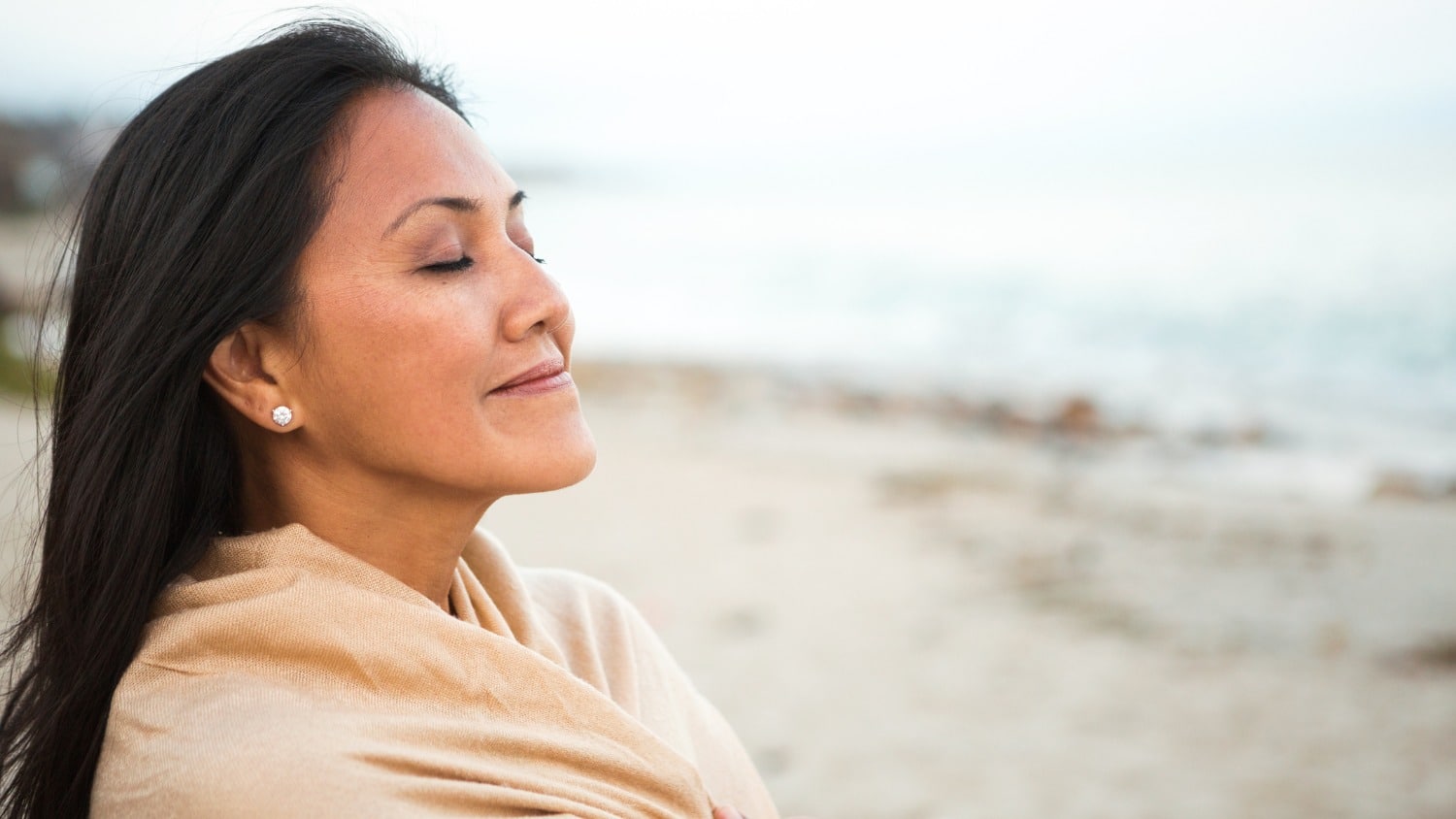 A 28-Day Journey to Loving More of Yourself 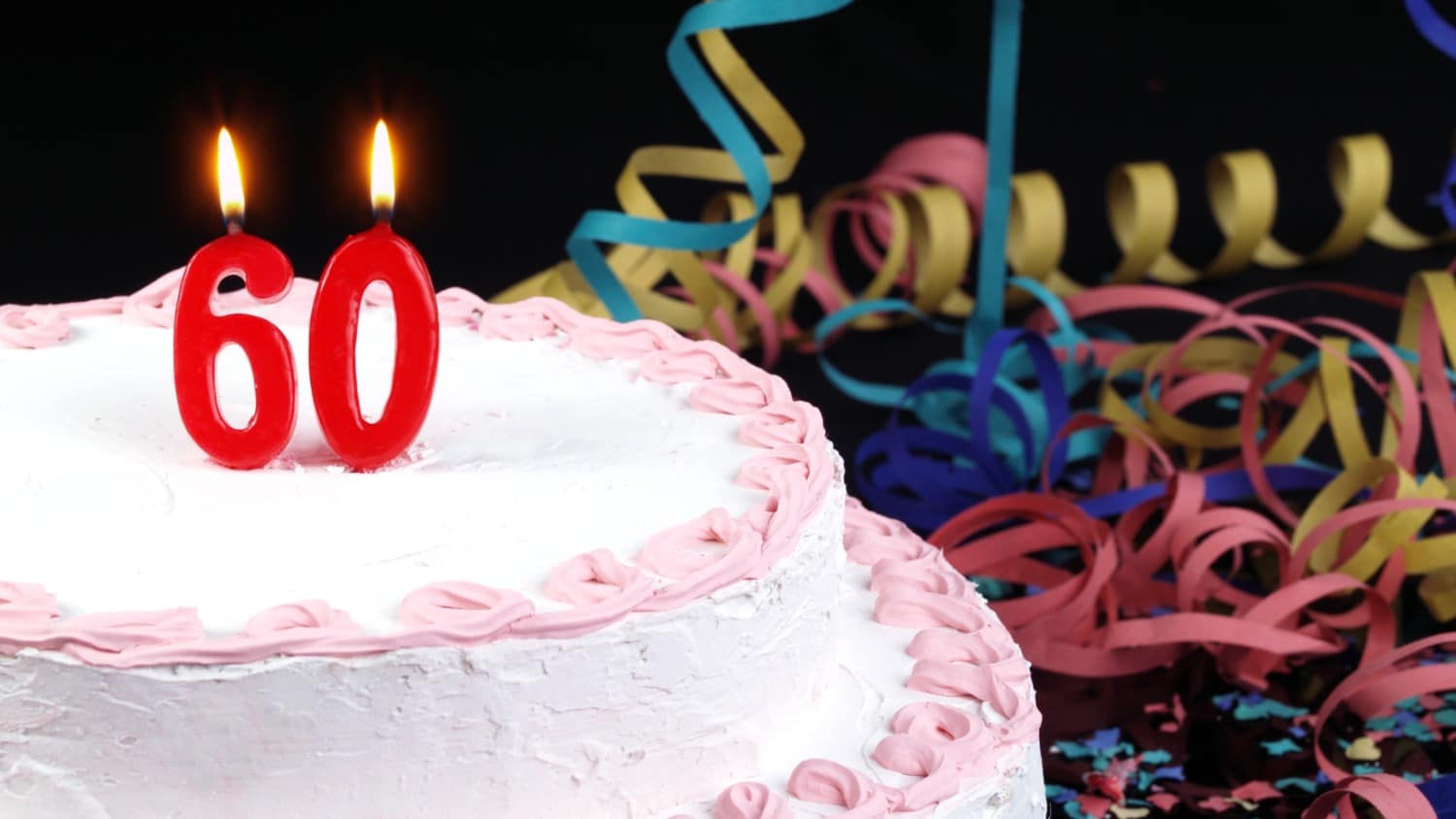 5 Ways to Celebrate 60 and Beyond!