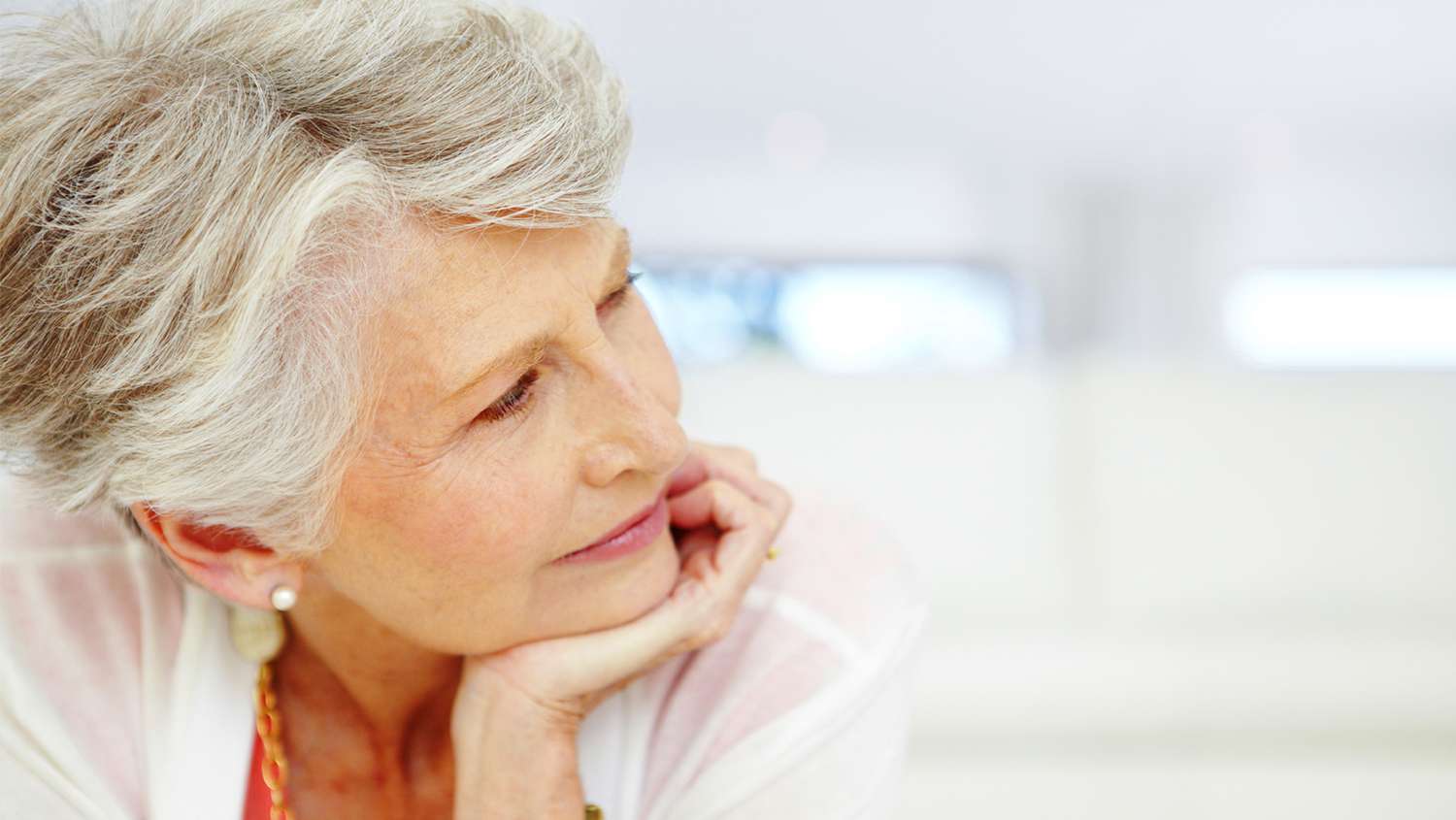 Overcoming Social Isolation in Your 60s and 70s

By Margaret Manning May 30, 2016 Health and Fitness

Everyone thinks that illnesses are the scariest things that you have to face as you get a little older. While cancer and Alzheimer’s are undoubtedly terrifying, there is a force that many women our age fear even more – social isolation.

I don’t say this lightly. Nor do I want to diminish the suffering that women with serious illnesses go through. I’m simply saying that social isolation has the potential to impact every aspect of our lives, from our ability to fight disease to our happiness and sense of purpose in life.

Social isolation is also an aspect of life after 60 that we don’t like to talk about. Unlike physical challenges, which are acceptable topics for conversation, loneliness and social isolation are more taboo. It’s almost as if, deep down, we blame ourselves for not having more people in our lives. Or, perhaps we fear that this is how others will see us, if we share our feelings.

The other day, one of our community members, Maureen, raised this topic in the conversations section of the website. It quickly became one of the most popular topics on the forum, showing that this is an issue that many of us feel passionately about. She asked:

Does anyone else out there feel socially isolated?

We had too many responses for me to include here. So, I will pick a few that represent the discussion. Then, I’d like to ask you to join the conversation.

One woman replied, “I am isolated as well. I recognize the problem and wish I had someone to take me by the hand and encourage me to go find some friends. Loneliness has become a vicious circle now, even though I work part time. Not good.”

Angelina said, “Make no mistake about it, this is a huge problem and, in the coming years, it will get bigger. Perhaps, by starting this conversation, we have taken a big step towards recognizing and talking about it. Now, we can find ways to help ourselves and others. Have you seen an older woman sitting in a restaurant alone? I have. I also have been that woman at times. Maybe, next time, I will have to courage to take a chance and ask to sit with that person. It might make her day better and mine also.”

Springstarling agreed and said, “That’s a wonderful idea! I don’t enjoy going to restaurants alone. Maybe I should try again. I’ve joined a gym and spoken to others – but, all we say is ‘Hi’ or ‘How does that machine work?’ I joined a book club once, but, it was intimidating. It also seemed like I was the only outsider and all the other people had deep relationships.”

Ellery joined the conversation and said, “I am so grateful for all of your posts on this subject. I thought I was the only one who felt isolated. In the four years since my husband’s death and my simultaneous retirement, I have literally tried almost everything to get connected to others. I’ve tried grief groups, a widow’s group, exercise classes at various gyms, several churches, senior’s groups, a bridge workshop, volunteering and belonging to women’s clubs

All of my acquaintances enjoy great friendships. For a long time, I believed it was only a matter of time until I would also have a best friend. Only recently have I accepted that this is not likely to ever happen.

I have found that it really helps to go out with the intention of just being around people, with zero expectations of anything else developing. I have also discovered that my worth is not dependent on other people’s love and approval.

With this all in mind, I recently adopted a wonderful young adult dog from the pound. It’s true that dogs are man’s (and woman’s) best friends. I enjoyed my new dog companion so much that I began fostering a cat and volunteering at the local animal shelter, where the animals always make me feel like a rock star.”

Rita made a great suggestion when she said, “Check with your nearest university. They often have courses for seniors for free or at very low cost. I am a caregiver and need to be home, so, I take free courses online. I found drop-in line dancing classes and, even though most of the girls are younger, there are very active seniors in it too. By talking to them, I also found other short-term things to try, like a cooking class and a pottery class. I am slowly building a new circle of acquaintances, which could be friends later.

There were almost 40 comments and, if you are interested in reading them all, I would recommend checking out the conversations section of the website. The women in our community have so much wisdom to share!

Do you sometimes feel socially isolated? What have you tried to do to make new friends? Do you have any advice for the women in our community who are feeling a little lonely? Please join the conversation. 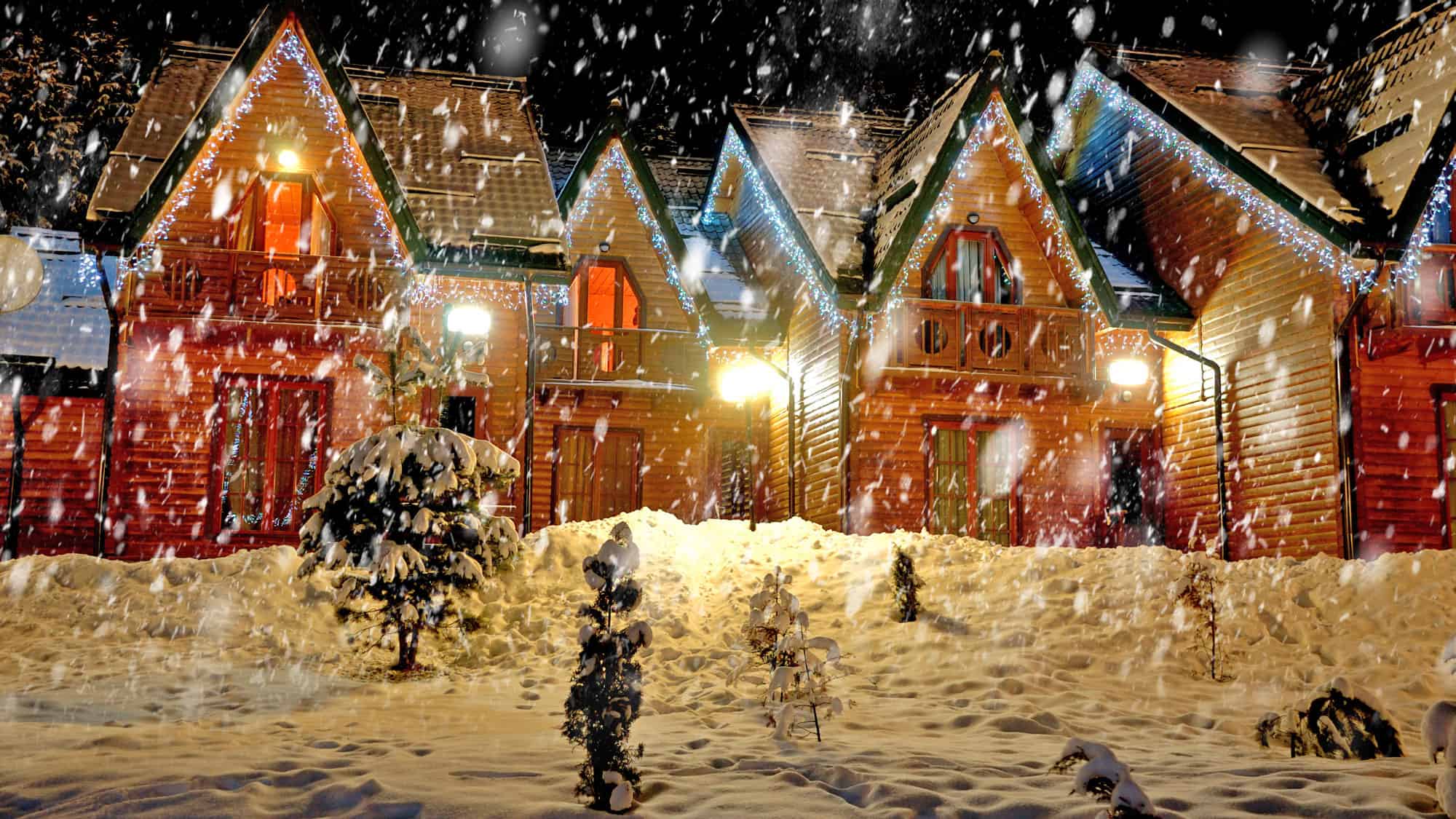 How to Manage Stress and Fight Loneliness Around the Holidays 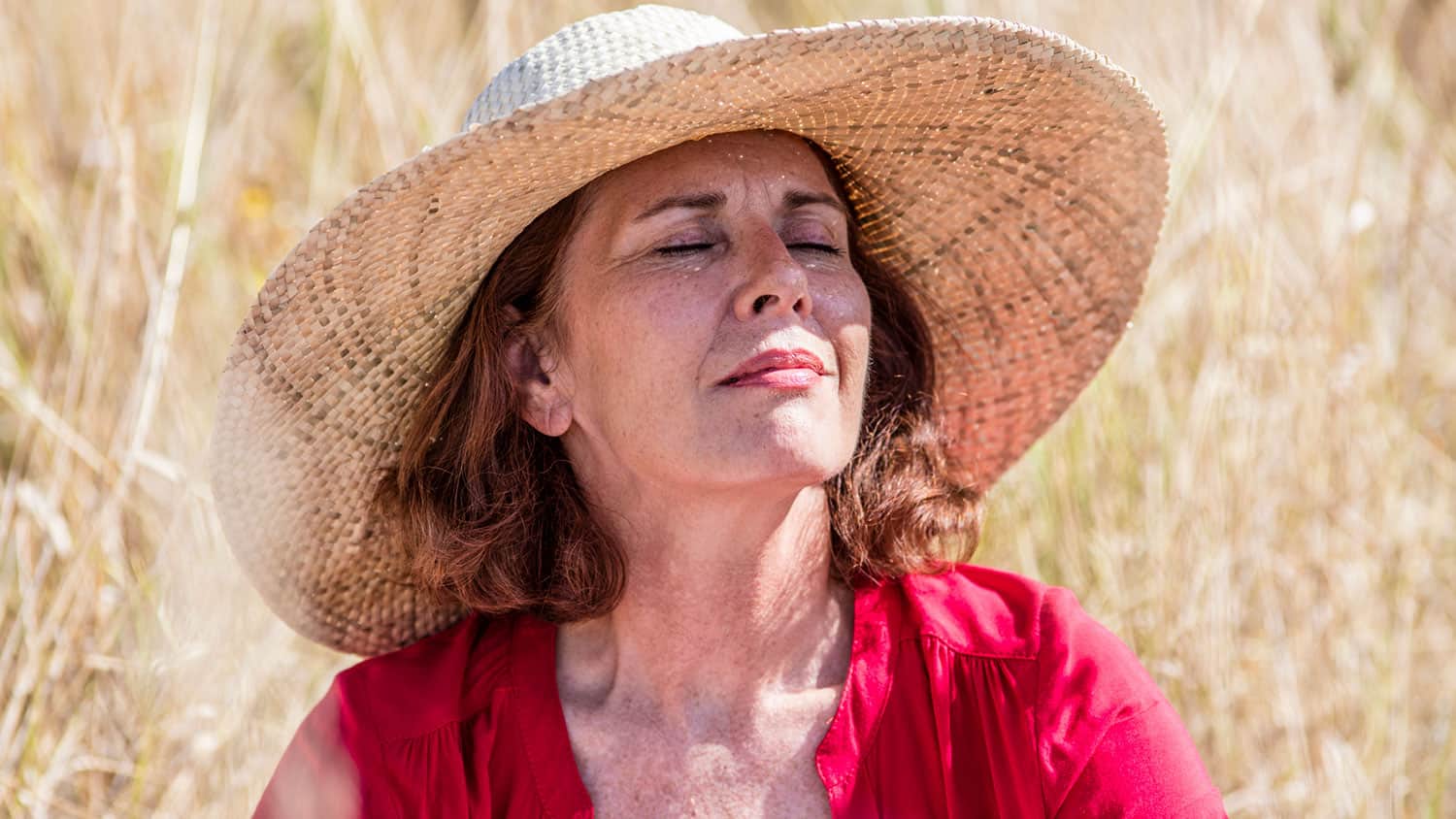 4 Things Most People Don’t Get About Loneliness After 50