Many believe the French were the inventors of the dessert we know today as Pots de Crème, while others give credit to the English. Let’s look into the history of these tiny cups and you can cast your vote.

As members of the British nobility began importing sets of Meissen porcelain from Germany in the 18th century, they were bewildered by the number of pieces that compose an individual place setting. In those days it was not unusual for each guest to use 20 or more pieces of china for a seven-course dinner feast.

Among these extensive service pieces were puzzling and tiny lidded china cups with saucers and a single handle. We now know that these “pots” in Europe were used for the service of a thick broth called consommé that the Brits were not familiar with.

During the dinner service, the lids were kept on the broth to keep it hot, while the handles allowed guests the ability to easily drink from their “pots de jus.”

The British menu did not include a consommé choice. As a result, “pots de jus” became “pots de crème” or pot-au-crème in the UK, resulting in the birth of the sweet custard dessert we know today.

While we cannot be one-hundred percent sure the Brits were the ones who changed the function of the “pots,” we do know that in time, some of the cups were produced either without a lid or with handles, implying that they were made specifically for custards.

Today, these small cups are highly collectable and are hard to find in complete sets.

Preheat the oven to 275 degrees.

In a medium bowl, carefully whisk the egg yolks until smooth. Using a large spoon, pour 1 cup of the hot cream mixture into the beaten yolks, stirring all the time; repeat. Return the yolk-cream mixture to a saucepan and stir to combine. Strain the mixture through a fine-mesh sieve or substitute cheesecloth for a sieve if desired.

Divide the mixture among 8 pots de crème cups or any small cups you might have. Line the bottom of a large baking pan with a folded kitchen towel and arrange the cups on the towel. Pour enough boiling water into the pan to reach half-way up the sides of the cups.

Cover the pan with foil. Bake at 275 degrees for around 1 1/2 hours. The custard should be set around the edges but still wobbly in the center. This dessert is usually looser than other custards, flans, or crème caramels.

Carefully remove the pan from the oven and take off the foil. Allow the desserts to cool in the pan for 30 minutes. Remove from the pan and cool in the refrigerator for at least 4 hours or overnight.

Garnish with fresh raspberries before serving. Pots de crème will last for at least a week in refrigerator if tightly wrapped.

What do you know about pots de crème? Have you tried them in the UK or France? Do you prepare them at home? What’s your favorite dessert? Please share with our community and let’s enjoy this delicious recipe! 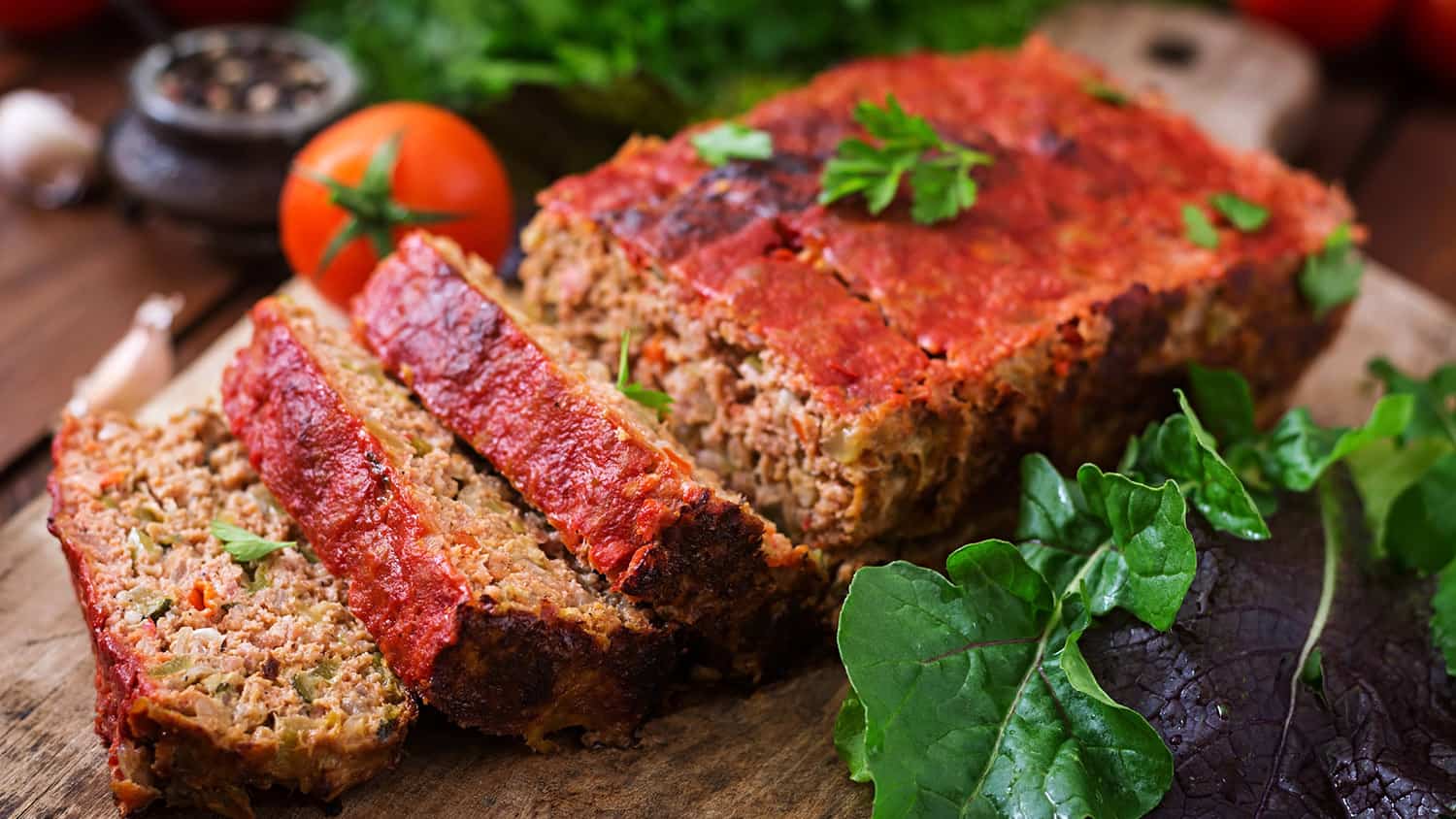 How to Make an Easy and Economical Meatloaf

My Yummy Paleo Recipes and Ideas for a Complete Paleo Dinner