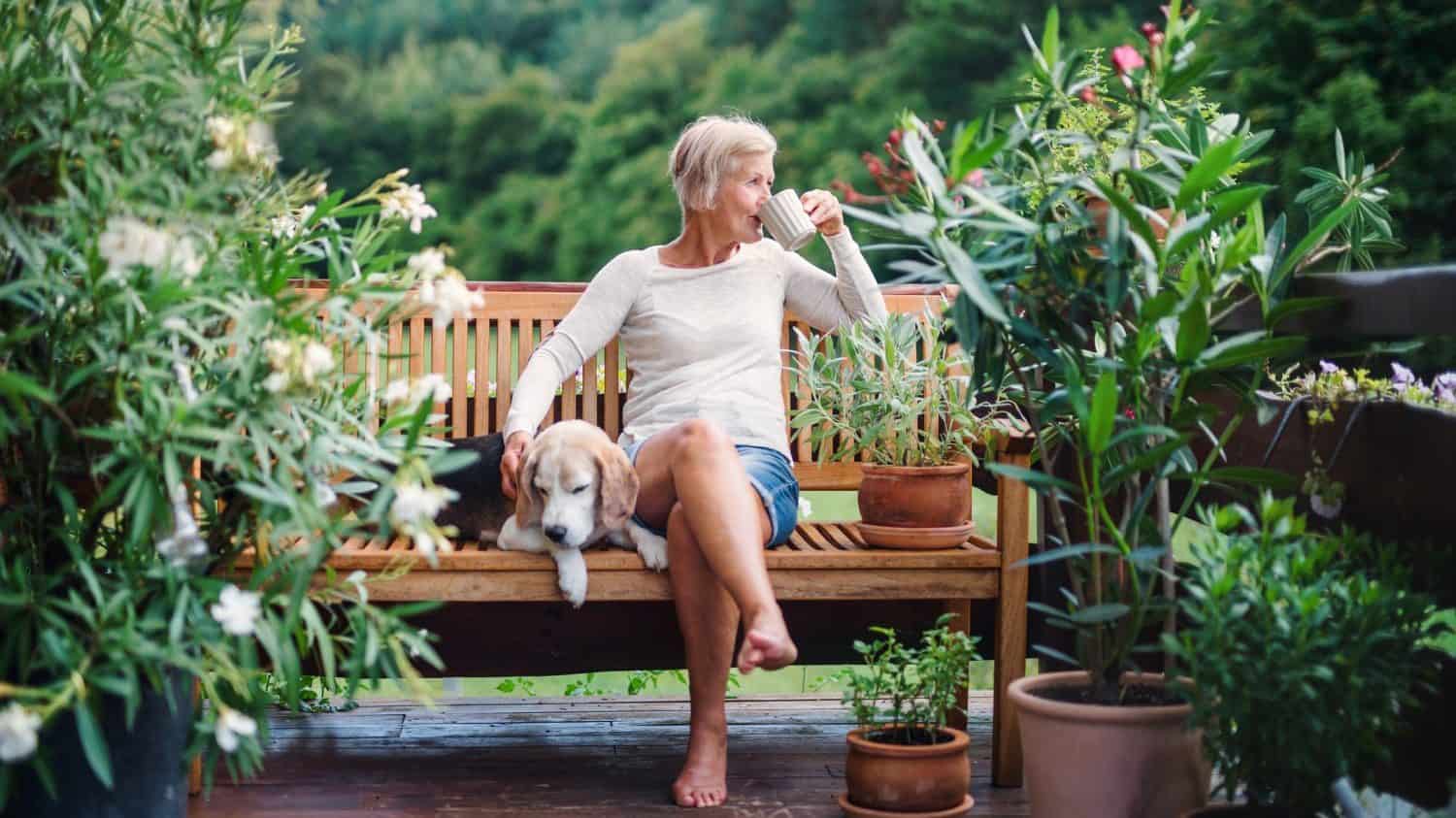 As the American population continues to age, increasing numbers of people are entering their retirement years. Many people move into retirement excited about the future, planning to tick off impressive feats from their lifelong bucket list. But, others are nervous. Will they have enough activities to keep them busy after a lifetime of 9-to-5 work? Another pressing concern is if they have saved enough money to live comfortably during their retirement years.

Below we explore some key statistics about retirement that will help you answer some of these questions.

#1 The Average Retirement Age Ranges From 63 to 65

Statistics indicate that, on average, men retire at age 65 and women retire at 63. However, as the average life expectancy continues to increase and more people are healthy longer, there is a move to push this retirement age out further by the Social Security Administration.

#2 The Social Security Administration is Increasing The Retirement Age

#3 The Average American Lives For Two Decades In Retirement

Increasingly, retirement is not just a handful of years. For many people, it can extend into decades. Statistics suggest that the average American is retired for 20 years.

#4 Dramatically More Americans Will Live To At Least 100

Twenty years of retirement sounds like a significant period of time to finance. However, imagine what the future will look like. One study predicted that more than half of Americans born in 2007 would live to be more than 100. With these statistics, many people would be living for longer in retirement than they were in the workforce.

#5 Over Two Thirds of Americans Believe They Can Comfortably Retire

This confidence is not universal, and the differences may reflect varied life experiences and demographic characteristics. However, in recent years, more than two thirds of Americans believe that they will be able to have financially comfortable retirements.

For example, almost 60 percent of people believe that they will have the financial resources to pay for medical care in retirement. Anecdotally, however, some people do have concerns, and spiraling health care costs also fuel these concerns.

Even with programs, such as Medicare and Medicaid, health care costs can take a significant bite out of a retired person’s income or assets. For those over the age of 75, medical expenses, such as co-pays and prescription costs, can account for more than 20 percent of all expenditures.

#8 For Some People, Health Care Costs May Take up 50 Percent of Income

People with chronic health conditions may struggle to meet their medical costs on a fixed retirement income. One study estimates that five percent of Americans may spend more than half of their income to meet medical needs. For many people, this is not sustainable, and they may skip medically necessary treatments.

In general, women are healthier than men, and women live longer lives than their male counterparts. Somewhat surprisingly, this also means that their lifetime care costs are higher. This is important to remember. Healthy lifestyle choices are essential. But, they may not be enough for you to avoid all expenses.

#10 Many Americans Do Not Understand Their Real Financial Position

Even though many Americans are confident about their retirement savings and its ability to provide for them, many Americans have also not sat down and calculated if their savings are, in fact, sufficient. Less than half have done these formal calculations.

#11 The Covid-19 Pandemic May Have Impacted Confidence

Confidence levels about retirement were at or near record highs in 2018. But, the world in 2021 is dramatically different than the world was in 2018. Therefore, more research needs to be done to determine if views have changed in response to the Covid-19 pandemic and spikes in unemployment levels.

The average American has roughly $135,000 in 401k accounts. On paper, this figure may sound impressive. The reality, however, may be very different. Cashed out, these holdings may only finance a year or two of living expenses. Plus, even if the funds are transferred into an annuity, the annuity would only generate $600 per month.

#13 More Than 30 Percent Of Americans Have No Retirement Savings

Nearly 1 in 3 Americans have no retirement savings. This leaves these Americans extremely dependent on Social Security payments, which may not be sufficient to meet their needs. A tenuous financial position may cause undue stress, and it may also compound other health challenges.

#14 The Vast Majority Of Americans Depend On Social Security Income

One recent study found that 90 percent of Americans depend on their Social Security income, and almost two thirds use it as one of their primary sources of income. The degree of dependence, of course, hinges on various factors.

Social Security has existed for almost a century now. During this time, many Americans have come to see it as one of our most essential social safety networks, ensuring a basic standard of living for aging populations.  The program may potentially run out of funds by 2034.  This instability is concerning given the dependence highlighted above.

#16 Retirement Needs May Be More Than $1 Million

Retirement is not cheap or easy. Approximately 1 in 3 of those who have formally calculated their retirement needs believe that they will need more than $1 million in resources for a comfortable retirement. It is important to remember that different people define comfortable in different ways. In addition, it is also worth noting that the cost of living may vary dramatically from one area of the country to another.

The majority of Americans recognize the importance of saving for retirement. But, realities can often get in the way of saving. One impediment can be crippling debt levels. People may need to choose between basic investment and paying their monthly bills.

#18 More Than Half Of Americans Want To Boost Financial Literacy

The ins and outs of saving for retirement can be complicated, and many people lack financial literacy. More than half of Americans note that they would benefit from education opportunities in the workplace that focused on building financial literacy. This will help them move from understanding that savings are important to actually saving.

The ins and outs of saving and investing can be highly complicated. This is what makes this statistic somewhat surprising. Even though many people do not feel financially savvy, most Americans prefer making and monitoring their own investments. This is why it is so important to provide people with the information they need to make good decisions.

#20 Approximately 80 Percent Of Americans Lack The Savings To Retire

Facts and figures do not lie, and the statistics are eye-opening. Approximately 80 percent of Americans do not have sufficient savings to pay for a comfortable retirement. These figures are based on very conservative estimates of what is needed for a basic level of retirement.

Estimates suggest that this savings gap is likely to reach $137 trillion by 2050.

#23 People’s Goals Are To Maintain Their Income Level

Approximately 75 percent of people in the labor force explain that their primary goal in retirement savings is to maintain their current income level (and lifestyle). A much smaller percentage of Americans are focused on preserving wealth in retirement. This latter group generally has far greater financial resources.

#24  Only 20 Percent Of Workers Have Pension Plans

Many Americans worked for the same employer for their entire career in previous generations, and many employers offered attractive pension plans. Over time, these pension plans have been phased out. These days most employees do not have work-based pension plan options.  Only one in five workers work for an employer that offers pension plans, and this figure is even lower for employees working in the private sector.

Some workers still do have access to employer-based pension plans. However, these plans are often limited and are unlikely to provide for a worker in retirement. The average pension plan today generates less than $10,000 per year.

#27 However, Only One Third Actually Do Work

Even though continuing to work into formal retirement can sound like an appealing way to bridge a savings gap, this approach may not be entirely realistic. It can be hard to predict what health problems you may encounter as you age. Also, ageism remains a problem in the American workplace. In reality,  less than one third of Americans continue to work in retirement.

#28 Many Workers Retire Sooner Than Anticipated

Many Americans believe that they will work longer than they actually do before retiring. Often, people are forced to retire early because of their own health issues or family challenges. Almost 40 percent of Americans retired before they expected to – and the gap is often measured in years. This can negatively impact savings.

Many people approaching retirement today are part of a sandwich generation. They may still be caring for children and young adults while at the same time helping manage their parents’ aging challenges. Caregiving can undoubtedly negatively impact how much time a worker has available for their jobs, and it can also impact savings. These statistics are provided below. However, it is important to note that 30 percent of Americans serve as caregivers.

In addition to the information and statistics mentioned above, it is important to remember that we cannot predict everything about retirement. For example, the stock market, which has boomed in recent years, can also have volatile downward trajectories. Similarly, we cannot predict how long we are going to live. Given this uncertainty, as much information as possible should be taken into account to make informed decisions. 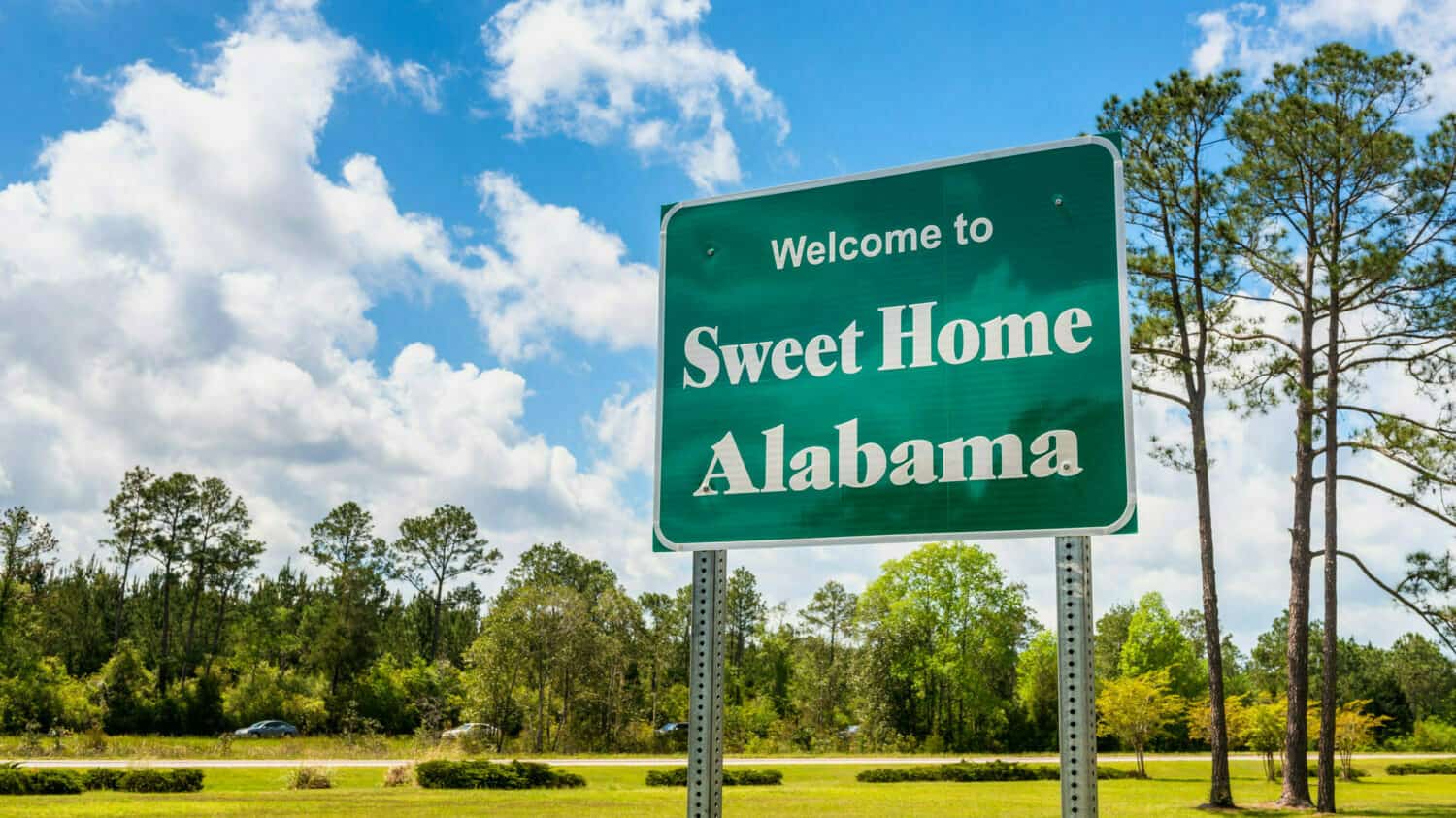 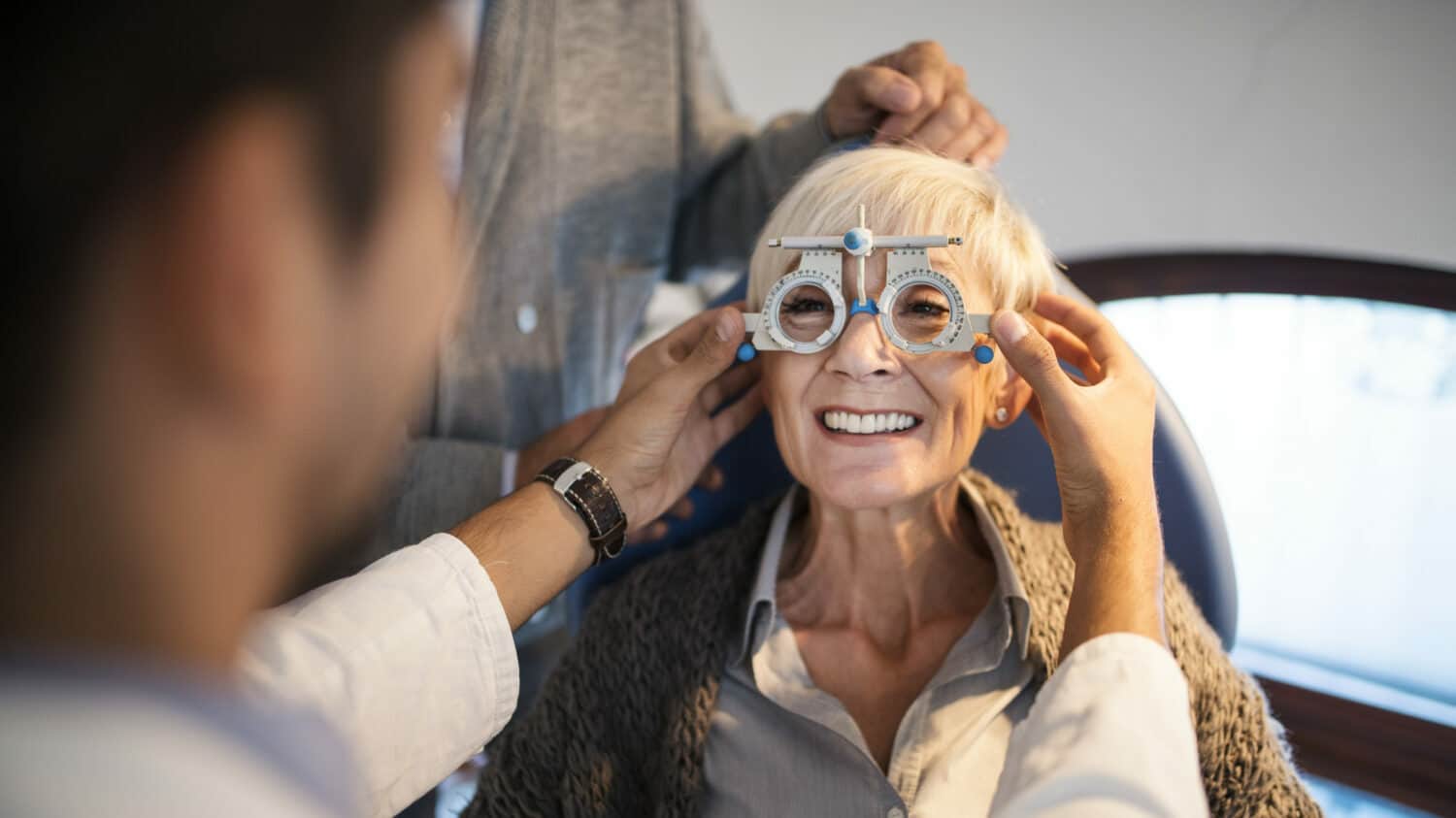