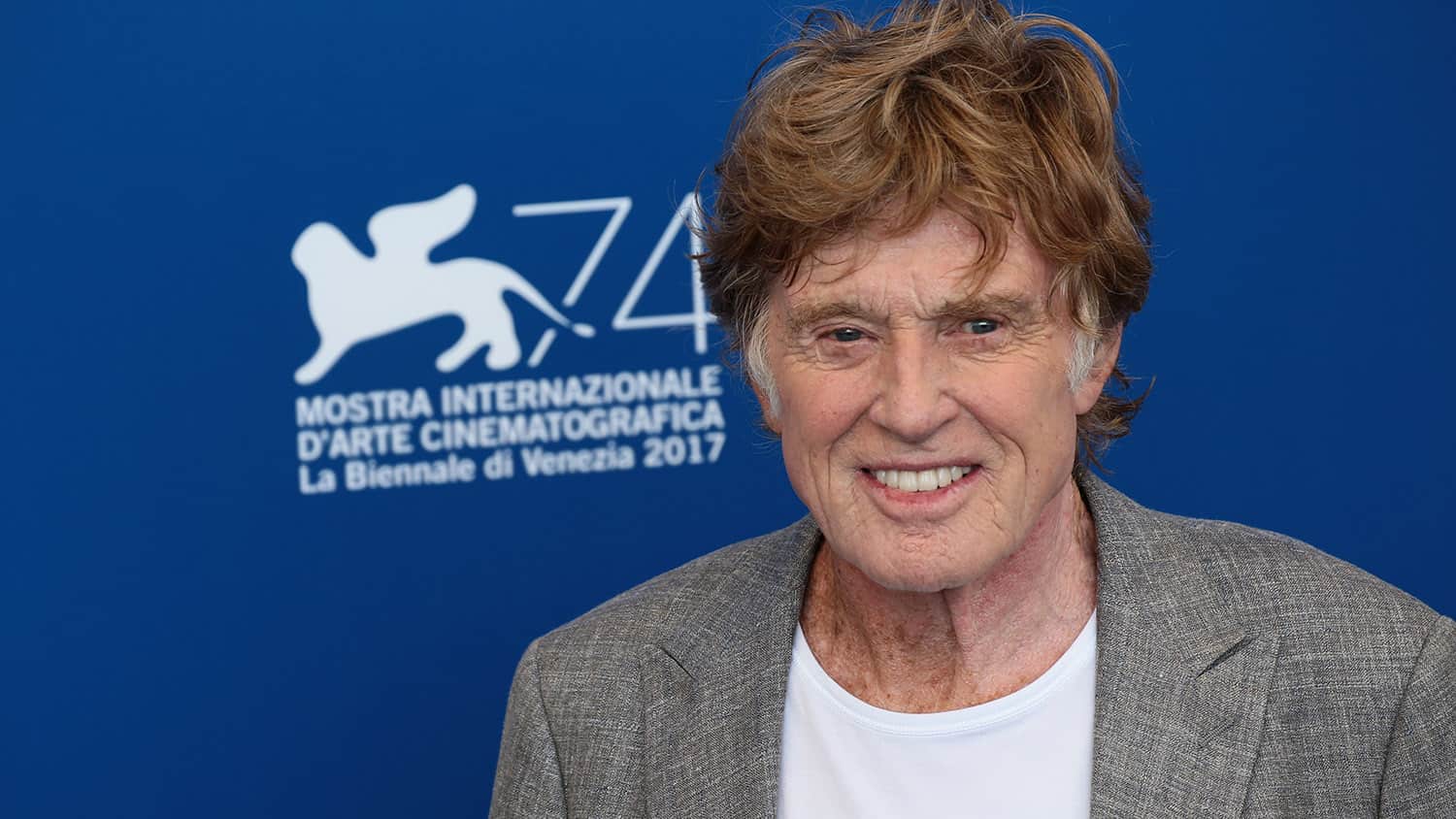 Back in 2016, Robert Redford, 82, declared that after completing two films that he was currently working on, he would officially be retiring from acting.

In an interview with his grandson, Redford spoke of his love of painting and sketching and concluded that he’d like to focus more on his artistic skills and less on acting, explaining, “I’m an impatient person, so it’s hard for me to sit around and do take after take after take. At this point in my life, age 80, it’d give me more satisfaction because I’m not dependent on anybody. It’s just me, just the way it used to be, and so going back to sketching — that’s sort of where my head is right now.”

Redford explained that after finishing his projects, Our Souls at Night and The Old Man and the Gun, he would hang up his acting hat, get back to his artistic roots, and maybe dabble in a bit of directing from time to time.

Flash forward to August 2018, and in an interview with Entertainment Weekly, Redford stood by his 2016 claim that he would retire from acting after completing his current projects.

“Never say never, but I pretty well concluded that this would be it for me in terms of acting, and [I’ll] move towards retirement after this ’cause I’ve been doing it since I was 21. I thought, Well, that’s enough. And why not go out with something that’s very upbeat and positive?” said Redford.

But, as the film that Redford claimed would be his last gets ready to hit theaters on September 28, it seems that Redford may be experiencing a bit of ‘retirement remorse’.

After over fifty years in the entertainment industry, to call Robert Redford an accomplished actor would be an understatement.

Throughout his career, he has graced the big screen with memorable performances in films like Butch Cassidy and the Sundance Kid, The Way We Were, The Sting, and Out of Africa, to name a few, and successfully directed a long-list of notable movies, even winning an Oscar for his directorial debut of Ordinary People in 1980.

With the huge impact that Redford has made on the film industry and audiences, it is understandable that fans were devastated to hear of the actor’s plans for retirement.

But, recent comments made earlier this week regarding his previous plans for retirement have Robert Redford fans rejoicing – it turns out that the actor may have spoken too soon.

At the recent New York premiere of his film, The Old Man and the Gun, Redford explained to People magazine that he may have spoken too soon about retiring, saying, “I think it was a mistake to say that I was retiring because you never know. It did feel like it was time maybe, to concentrate on another category. I shouldn’t have said that because it draws attention away from the film.”

While that isn’t exactly a definitive promise that he will remain in the acting game, it certainly has given fans of the accomplished actor a glimmer of hope that they haven’t seen the last of Redford on the big screen just yet. 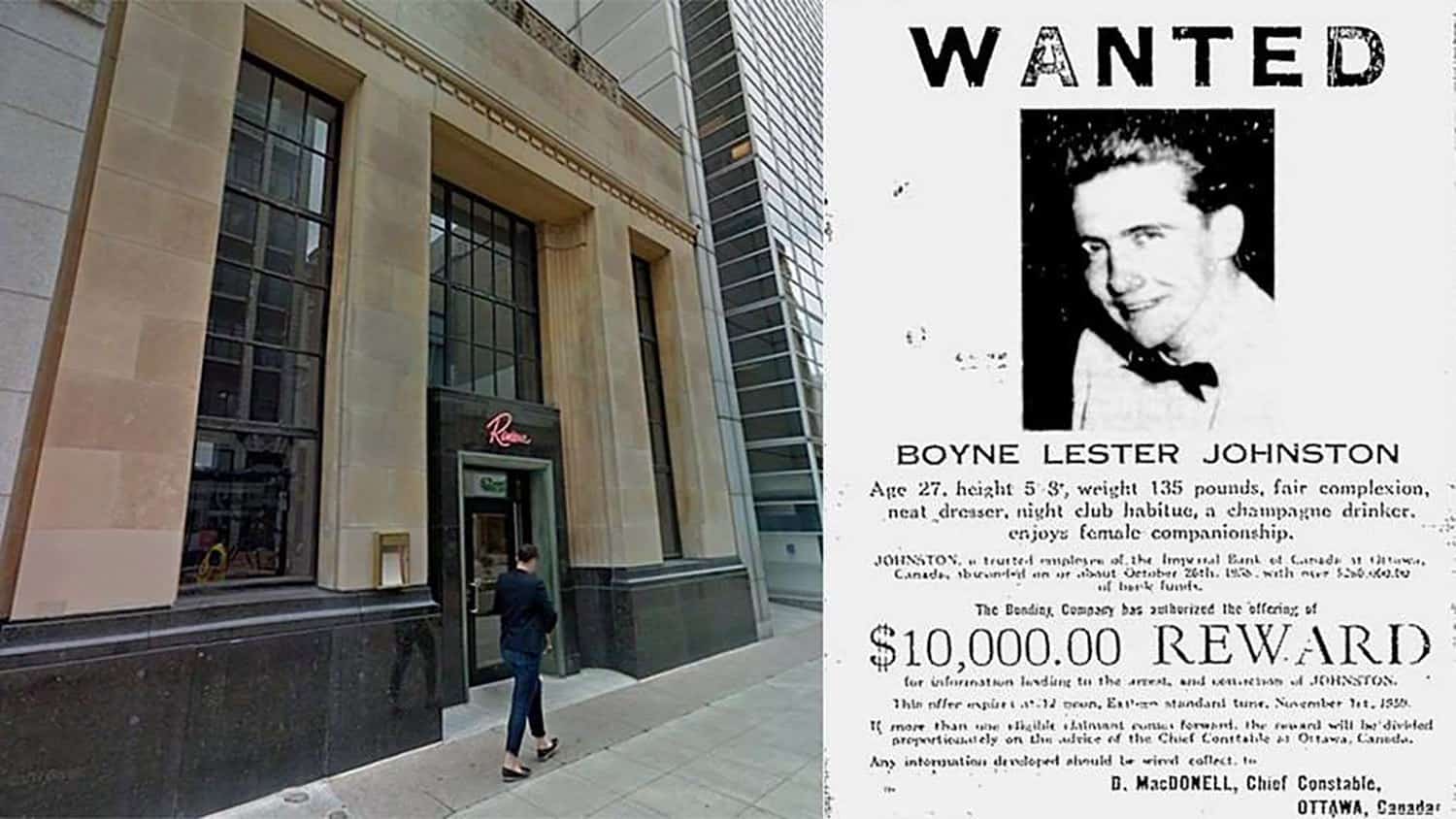