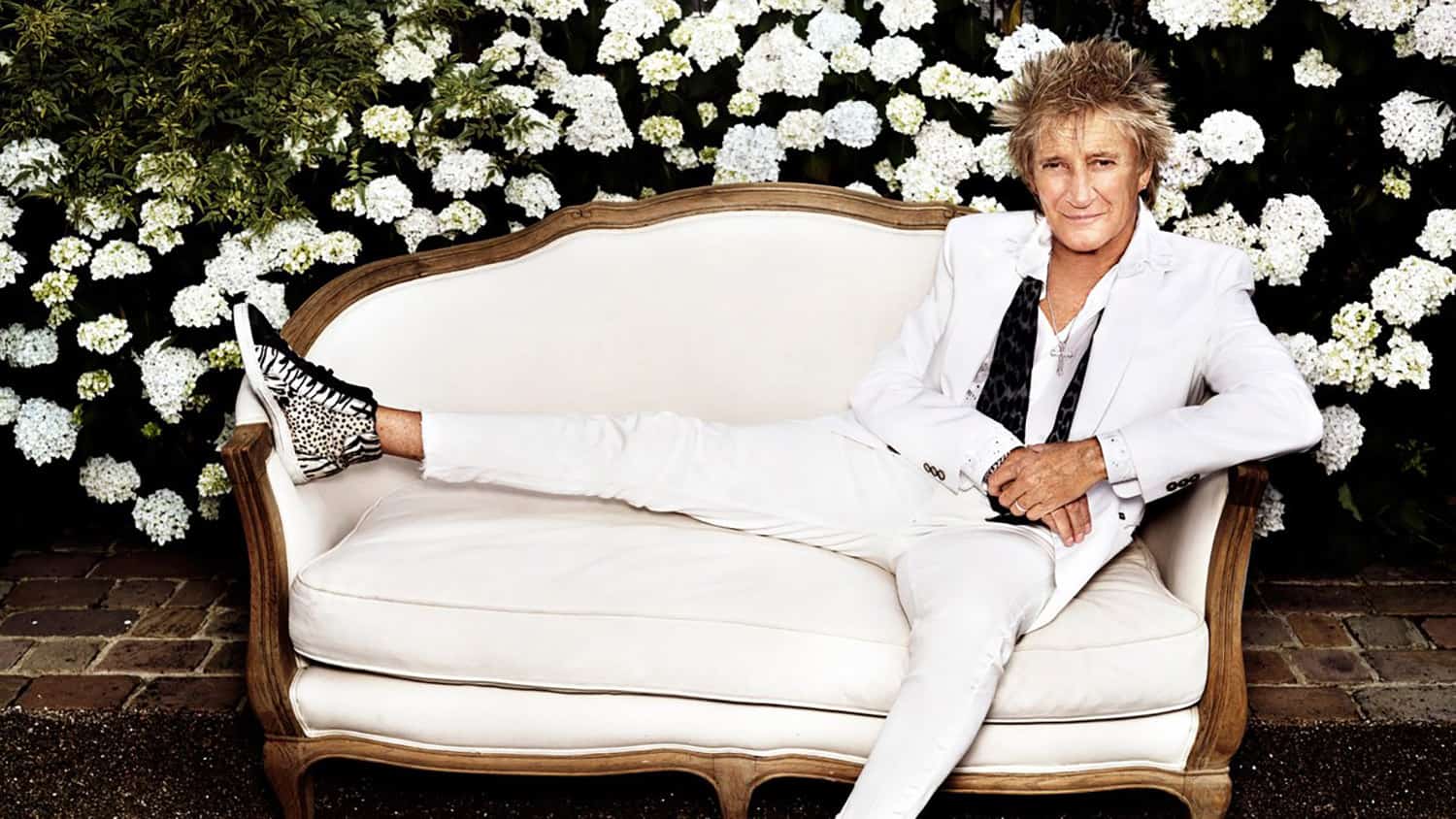 With over 100 million records sold worldwide, countless hit singles, a Grammy, and an induction into the Rock and Roll Hall of Fame, Sir Roderick Stewart, 73, has had a long and successful career as a singer-songwriter, musician, and record producer since the early 1960s.

And with his latest album, Blood Red Roses, released September 28, 2018 Stewart proves that he is far from finished with his contributions to the music industry.

However, while Stewart’s latest album proves that he is still a musical force to be reckoned with even after five decades in the industry, it also proves that he is not opposed to reinventing himself with age.

When Stewart began writing songs for his Blood Red Roses album, he knew that he wanted to do something a bit different from what he had done in the past, saying, “I didn’t want to write songs like ‘Stay With Me,’ ‘Hot Legs,’ and ‘Tonight’s the Night’. I wanted to attempt to do something a little bit more age-appropriate, and hopefully I’ve succeeded.”

The album is a compilation of Stewart’s creative exploration that began back in 2013 with his LP Time, which marked his return to songwriting after taking nearly a decade off of creating his own songs in order to work on other projects.

Each of the songs on Blood Red Roses address a different memory or significant moment that Stewart has experienced, offering him a chance to reflect on his 73-years of life. The lead single, ‘Didn’t I’, tells the story of a father addressing his daughter’s severe drug addiction and the song, ‘Farewell’, serves as a tribute to one of his oldest and dearest friends.

‘Cold Old London’ explores a period of Stewart’s life in the ‘90s that was particularly difficult, with Stewart describing the period of time, saying, “All this shagging and drinking was leading me nowhere. I wasn’t particularly happy, and I was getting a hold of girls who were getting younger. The song is a reflection of that period in my life.”

Adjusting to the Times

Not only has Stewart attempted to pen more age-appropriate songs, but he has also altered the way that he approaches recording his musical projects.

After so many years of late nights spent at the studio, Stewart had grown tired of the exhausting process, saying, “I was always locked in the studio for months on end. We’d spend two hours getting a drum sound. I’d never even see daylight. It became laborious.”

However, with the advances of modern technology, Stewart has found more freedom in how he records his music, being able to do so from the comfort of his hotel room on tour or during more reasonable hours of the day, “Now I get to see daylight a lot more than I did before. Kevin [producer and primary songwriting partner] and I just start using samples and we kick around a few ideas and everything just goes from there.”

Even though the lead single from Blood Red Roses, ‘Didn’t I’, recently hit the Top 10 on the Billboard Adult Contemporary charts, Stewart’s goals have also changed over the course of his musical career.

Stewart no longer expects his albums to be topping the charts and he has no desire to compete with younger artists, saying, “I’ve had tremendous success in selling millions and millions of albums, so I’m not that bothered if it doesn’t sell 10 million. Everybody else can do that. I’ve had my shot at it. I’m making albums for me and a few friends.”

And luckily, for those friends that Stewart speaks of, and for all of his many fans, Stewart is already working on another album that he expects to finish in the next year or two!

Are you a Rod Stewart fan? What do you think about Stewart trying to create more age-appropriate music? Share your thoughts and join the conversation below! 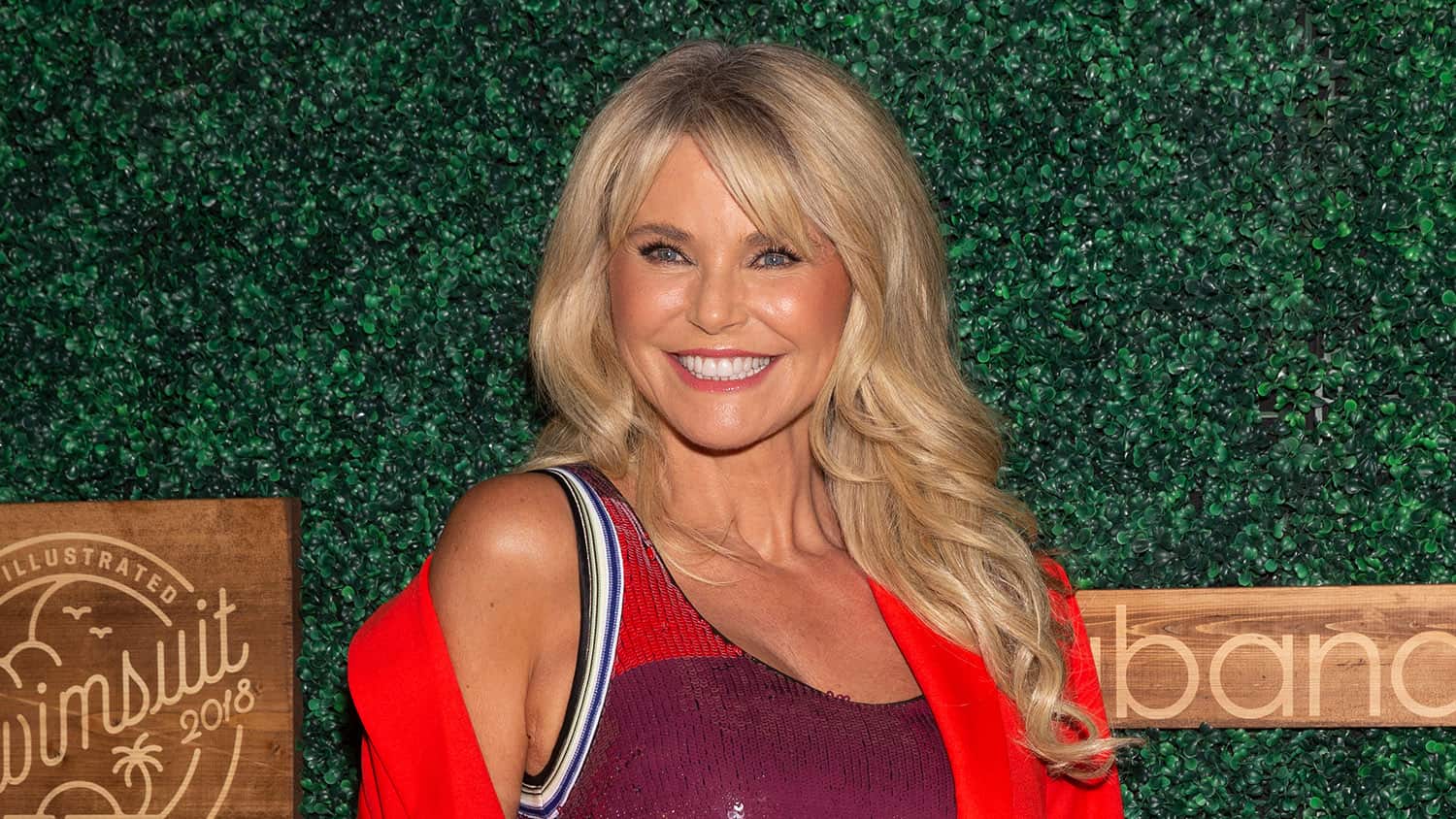 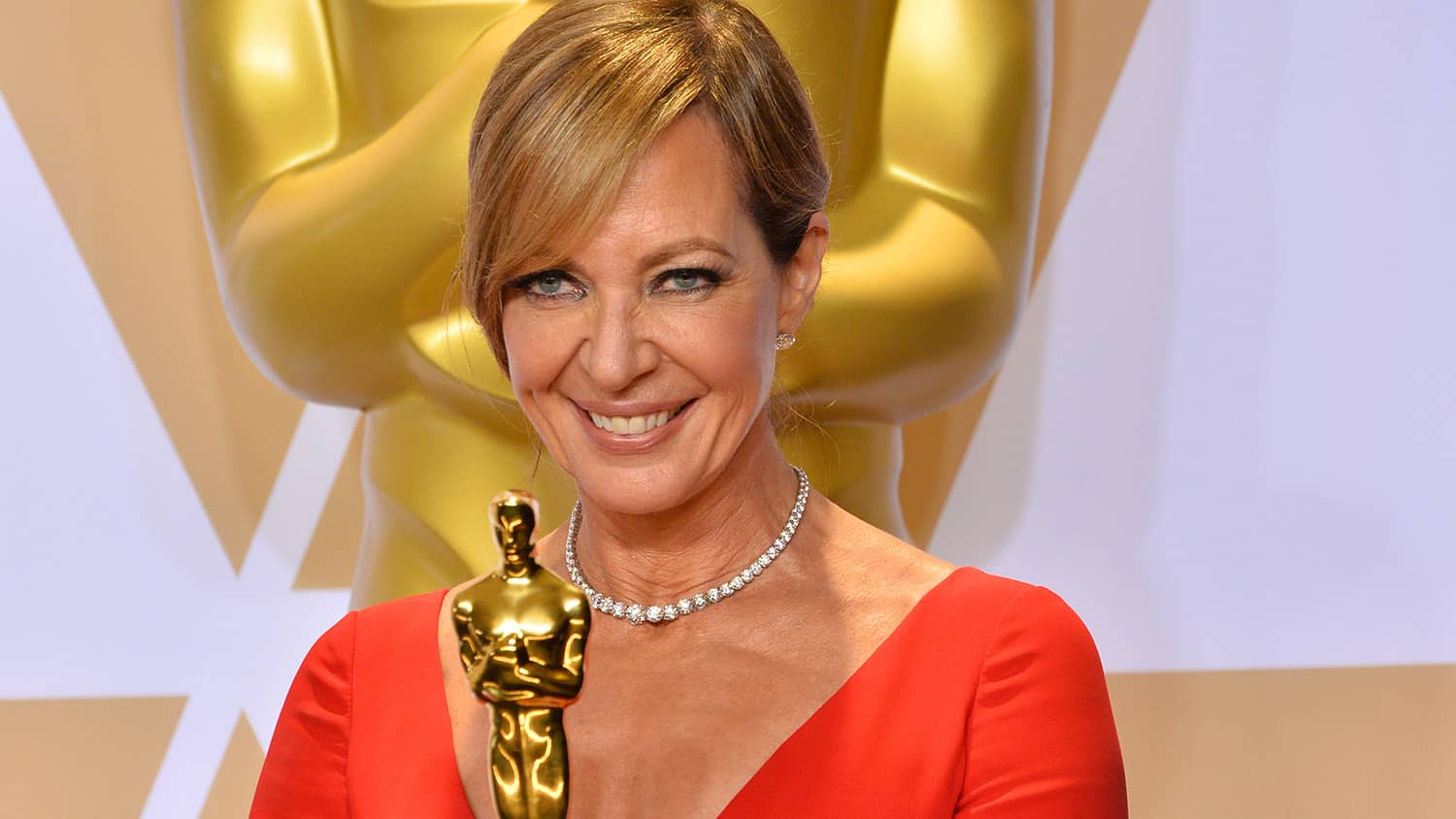