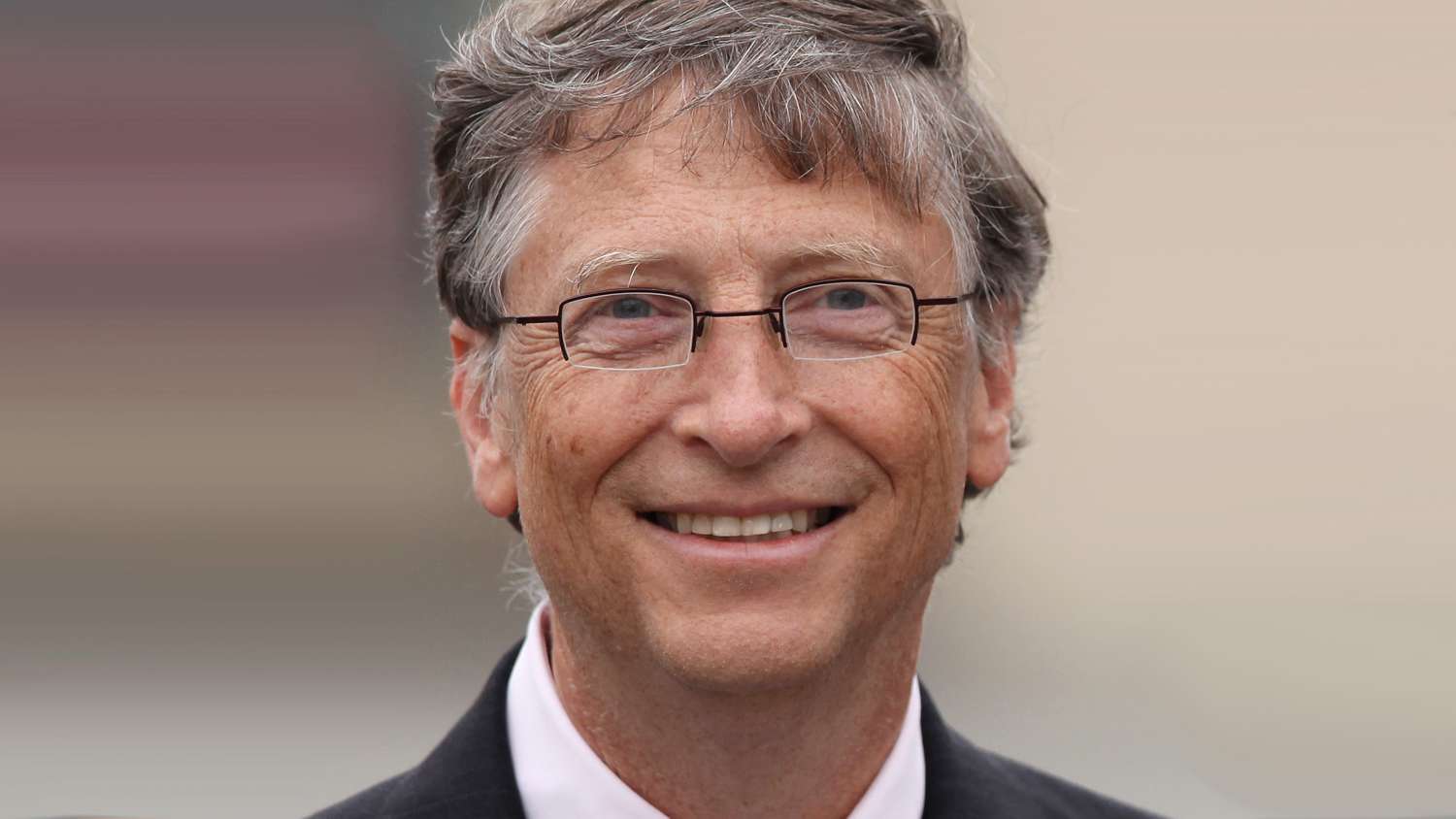 Not many people in the Sixty and Me community know that, before starting this website, I spent many wonderful years working at Microsoft.

I was there for the launch of Windows 95. I experienced the emotional highs and the disappointing lows. But, it wasn’t until I left the company that I really came to understand the significance of the company’s founder, Bill Gates.

Since Bill Gates turns 63 today, I thought that it would be a great opportunity to wish him a huge happy birthday on behalf of the women in the Sixty and Me community.

On a surface level, everyone in our generation has been directly influenced by Gates’ work. The chances are overwhelming that you are reading this article on a Windows PC. Microsoft made the world a more productive place and created billions of dollars of additional wealth.

As one of the world’s richest men, you would think that Bill Gates would be happy to jet-set around the world, buying basketball teams and overseeing the construction of one new mega-yacht after another.

In reality, Bill has dedicated his time, after leaving Microsoft to making the world a better place. It’s not just that he has given billions of dollars to charity. His thoughtful approach to charitable giving world has become a model for social change.

I encourage you to read more about his work with the Bill and Melinda Gates Foundation, and follow Bill on his blog at Gates Notes.

So, today, let’s all take a second to say “Happy Birthday, Bill Gates!” 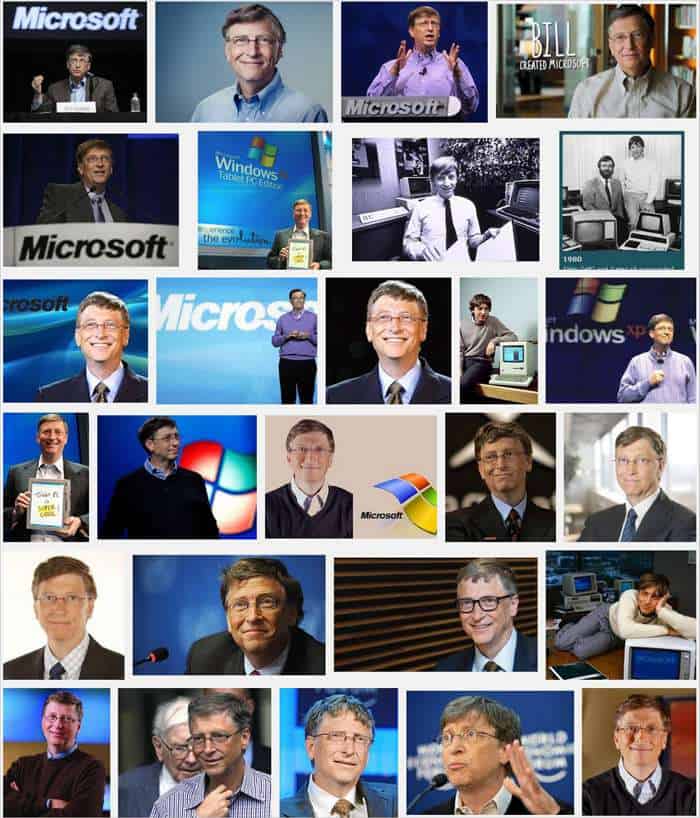 Happy Birthday, Bill Gates! What do you think about Bill Gates? Were you aware of his charitable work through the Bill and Melinda Gates Foundation? Please join the conversation. 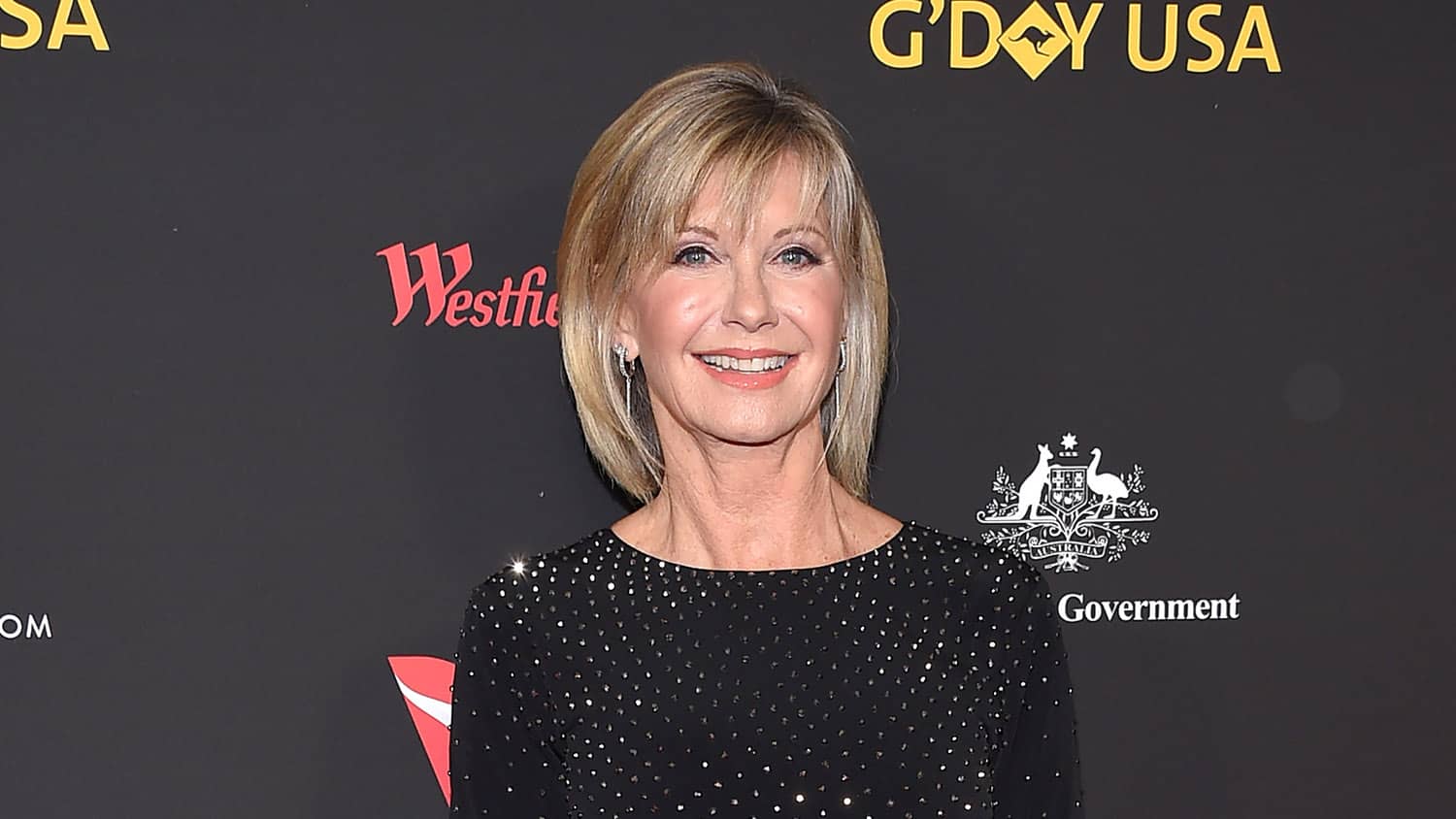 This is Why Olivia Newton-John is A True Warrior