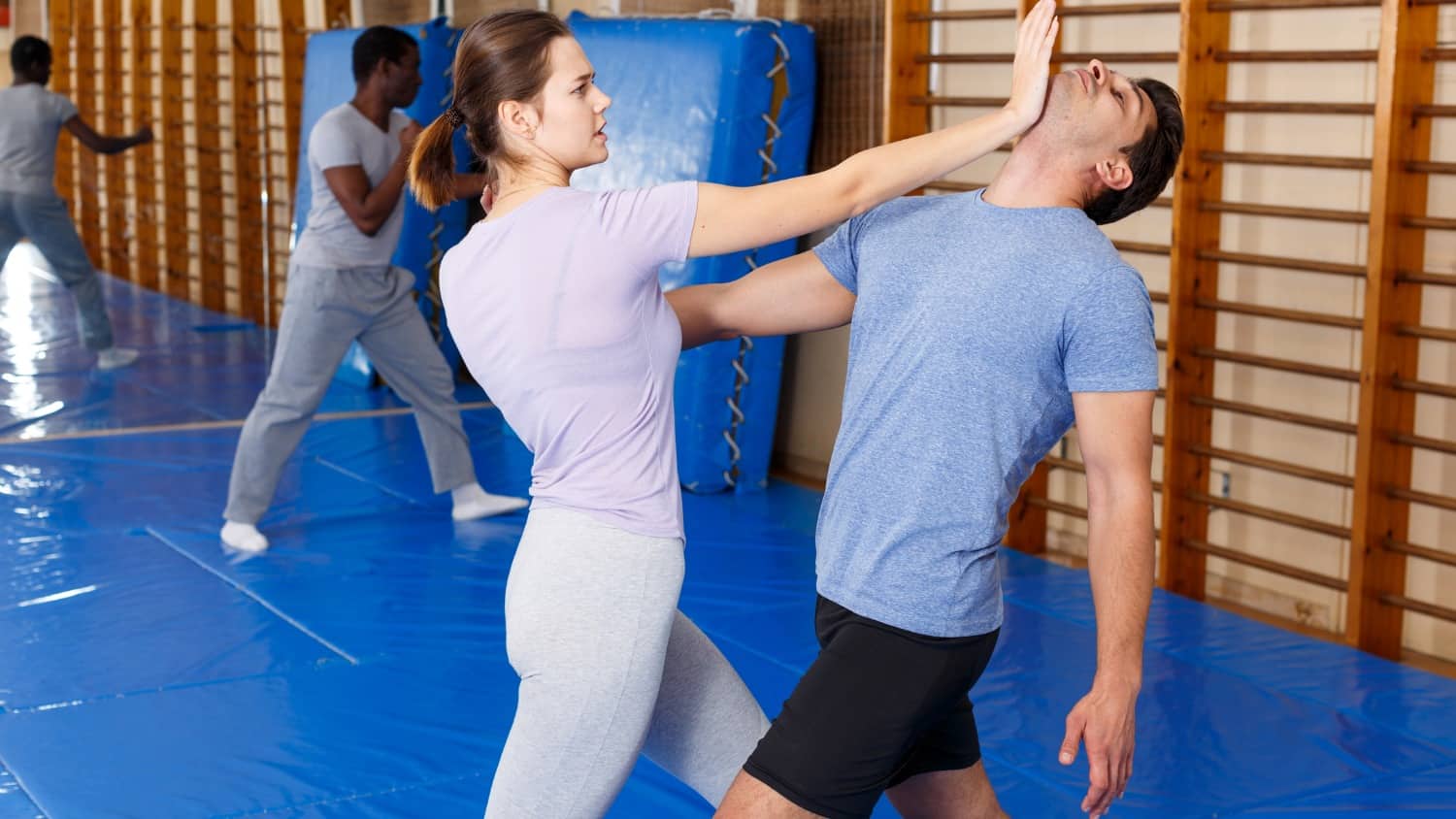 One evening after attending a book club meeting in Mexico, I came home and discovered a desk drawer open, along with a window blind raised near the front door. Checking the rooms, it appeared nothing had been taken, leading me to believe that I might have surprised the intruder and he’d fled. Of course, the question remained – what if he hadn’t?

According to the Taser website, 50% of break-ins happen when the owner is home. Years ago, while staying at a motel in a small town in Arizona with my boyfriend, a thief entered our room through a sliding glass door while we slept, took my purse off a night stand, and slipped out.

Management said it had likely been a field worker, as the building backed up against farmland. What if we’d woken up, I asked myself. What if it were more than one person or I’d been alone?

As the pandemic ends and all the fully vaccinated begin to excitedly resume their travel dreams, it’s a good time to review how to stay safe, especially if you are a woman or traveling solo.

We all know the importance of staying aware of our surroundings, and to not be buried in our phones or maps. We know to keep a safe distance when strangers approach in the open, regardless of how well-dressed or attractive. But what if you’re grabbed or confronted in your own space? The worst advice you can get, and one I actually read on travel forums is, “Don’t worry about it.”

Whenever we travel to unfamiliar locations, domestic or international, we are particularly vulnerable. In a foreign country, you may stand out and are more likely to be distracted by the new sights around you. Traveling involves airports, trains, subways and unfamiliar neighborhoods even more likely to attract opportunists.

Once back to the US for a visit, I decided to take a self-defense course. As their website reminds visitors, most people don’t take self-defense classes until after something bad happens.

Imagine how angry you’d be with yourself if you were physically assaulted and came to learn that you might have prevented it with a jab to the assailants’ eyes or another simple defense measure taught in a self-defense class?

Being older doesn’t exempt you. Rape isn’t a sexual act, it’s an act of violence and resentment. Knowing how mad I’d be with myself, strangely, was more a motivator to take a local self-defense course than fear of injury. Surprisingly, all of the students in the class were older men.

Self-defense classes don’t try to turn you into Bruce Lee. They teach you simple moves to help you get away, and they require no strength (like that eye jab). In only a few hours, you learn how to react to a surprise attack such as a choke hold or a person grabbing your arm. Taking a class is empowering, inexpensive and, if you’re a physical person, fun. Some take only a few hours.

The classes offer more than moves training. The martial arts instructors who often teach them have close ties with the police and know the latest attack du jour, trending methods assailants are using to distract victims. (At the time of this writing, one was tying a ribbon to a parked car’s rear view mirror or windshield wipers. As the driver moves to remove them, the attacker moves between cars, and comes in from behind.)

As police officers will tell you, assaults happen in affluent areas and in broad daylight. My Mexican apartment was right around the corner from the ex-governor’s mansion. Last year, a rash of assaults happened to realtors showing luxury homes in my city in the US.

When I think of self-defense courses, I always remember the funny scene in Indiana Jones and Raiders of the Lost Ark. The ninja jumps out in front of Jones and makes an impressive show of his skills. Jones takes a huge pistol out and shoots him. The takeaway is that having a weapon is better. Even a rolled towel can be effective if you know what to do with it.

Check your airline’s guidelines for your destination on what’s permitted to be carried in checked bags. Here is a list of disguised “weapons” to carry while traveling. Self-defense courses also help you recognize how to use common household items to effectively defend yourself.

You can request training specific to your concerns or interests. Because I am the most afraid of knives (guns are much harder to get in Mexico), and they are most likely to make me panic, I requested training in evasive moves against those. The studio had plastic guns and knives to use in practice.

No one likes to think about these scenarios. I certainly didn’t, nor did I want to go through life seeing danger in every corner. The stories I heard from class members were unsettling, but a necessary reminder that bad guys are an unfortunate reality in our world.

Blissfully ignoring that fact, as I did for years, puts you at greater risk. The initial anxiety of preparing for the worst eventually gave way to an increased sense of security when I travel. Most assailants are unprepared for resistance.

Travelers make good targets, one with fewer potential complications for the assailant than attacking a local on their home turf. As in so many emergency scenarios, the best plan is to be prepared. By doing so, you’ll be more likely to keep your wits about you if the unthinkable happens. 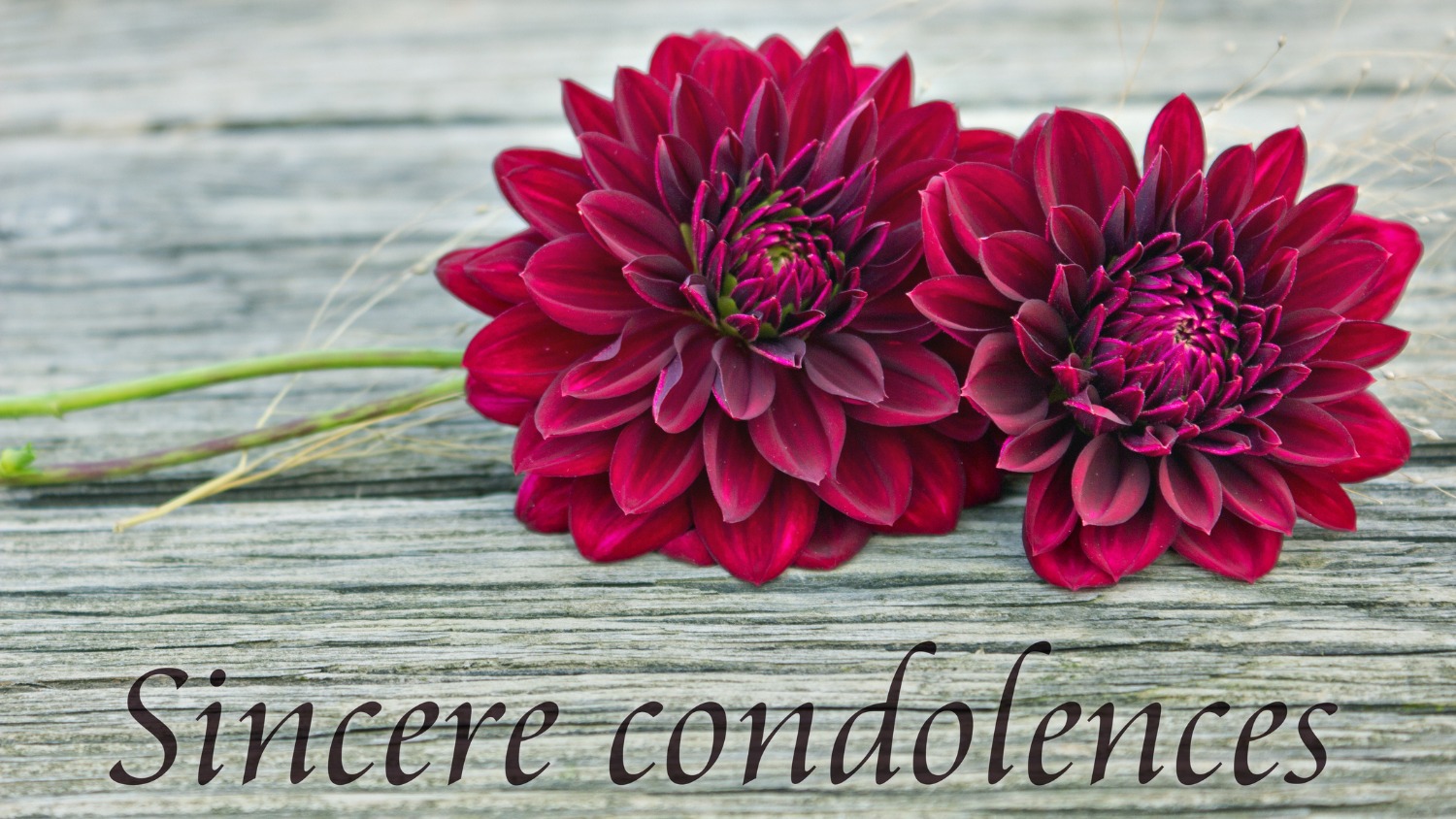 What Do You Think About Condolences? 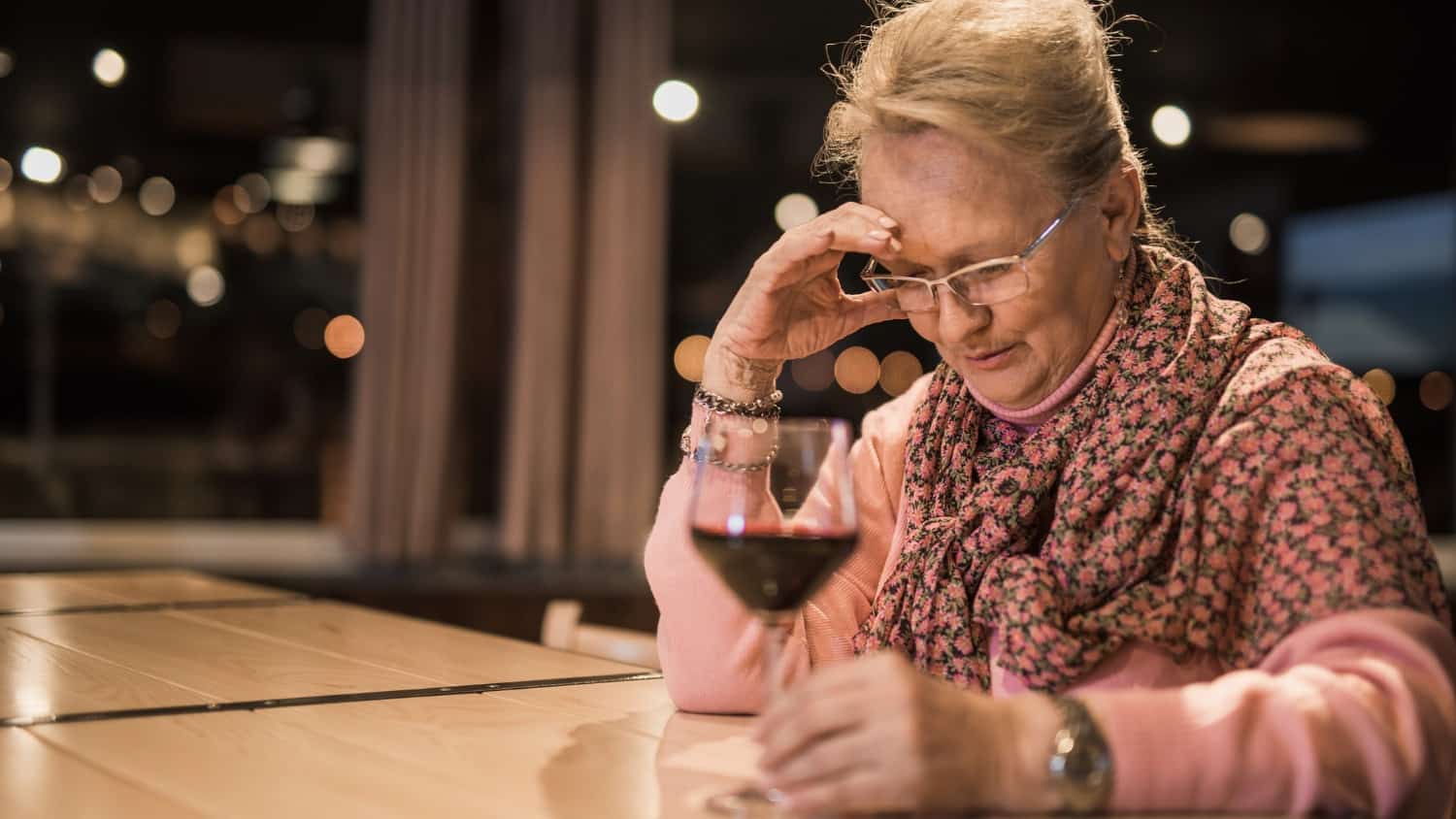