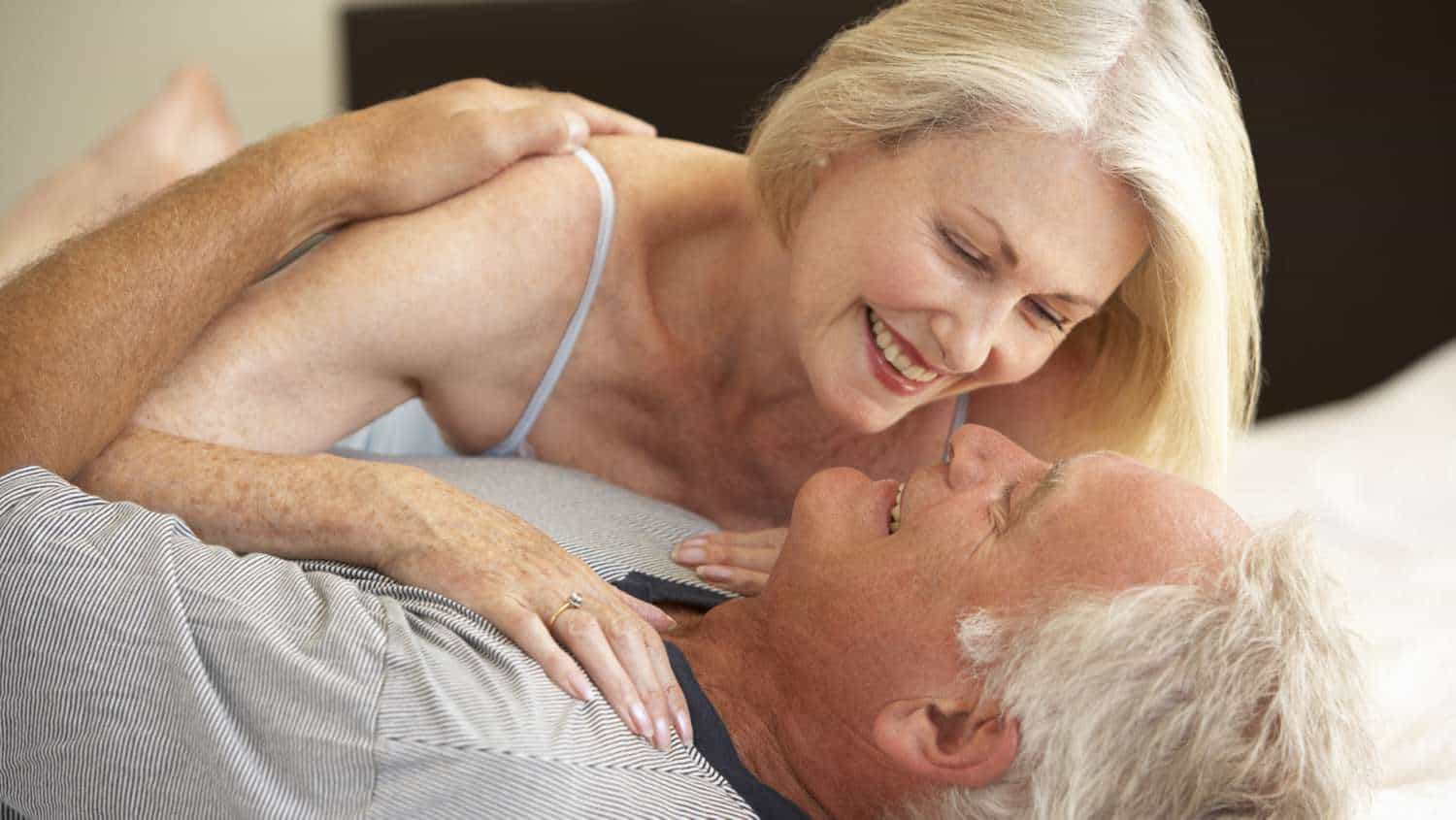 Does Anybody Want to See Sex After 60 on the Big Screen?

Why is sex after 60 so rarely seen on TV and in the movies? After all, sex is an important part of life at every age. It is one of the most intimate ways that we can communicate with another person. Many would also argue that sex is essential to our emotional and physical health.

Today, I read a fascinating BBC article about a new film, called 45 Years, which features a sex scene between a man in his 70s and a woman in her 60s. The film is not about sex, per say, but, as the director says, the scene is pivotal to the rest of the story. Here’s a quick look at the trailer:

The crux of the BBC article is that nobody wants to see sex between older adults in movies. When two older adults are in a sex scene in a movie, it is usually done for comedic effect – as if sex after 60 is so ridiculous as to be inherently funny. The other exception is when an older man has a younger girlfriend. That’s completely “normal.” But, the idea of two older adults having sex? That’s just going too far!

Why We Need Sex After 60 in Movies

In films targeting young people, sex is often used as a marketing tool. The entertainment industry knows that people will pay to see sexy young stars in steamy scenes. In my opinion, we need older sex scenes for a different reason. As I mentioned previously, sex is an important part of life. As in the film “45 Years,” sometimes love, attraction and sex is just part of the story.

Whether we like it or not, movies and TV shows have a strong influence on society. What we see on the big screen impacts how we see the world. The opposite is also true. Our perceptions of what is “normal” influence the films that Hollywood creates.

Every day, in the United States, 10,000 people turn 65. It’s about time that Hollywood treated our lives as something other than a punch line! Frankly, with so many of us out there, filmmakers really don’t have a choice but to create movies that we want to see. The question is: what do we want? Do we only want to see the latest summer blockbusters? Or, do we also want to see films that represent, in an authentic way, the lives of older people – the struggles we face, our desire to reinvent ourselves and our need for companionship in all of its forms?

I’d love to hear your thoughts on this. Please take a few minutes to join the conversation and “like” and share this article to keep the discussion going!

Do you think that sex after 60 should be a part of movies if it is relevant to the plot? Do you take issue with the fact that sex among older adults is a “joke” in many movies? Do you agree that there is a double standard when it comes to how older men and women are treated in Hollywood – especially with regards to sex? Please add your comments below. 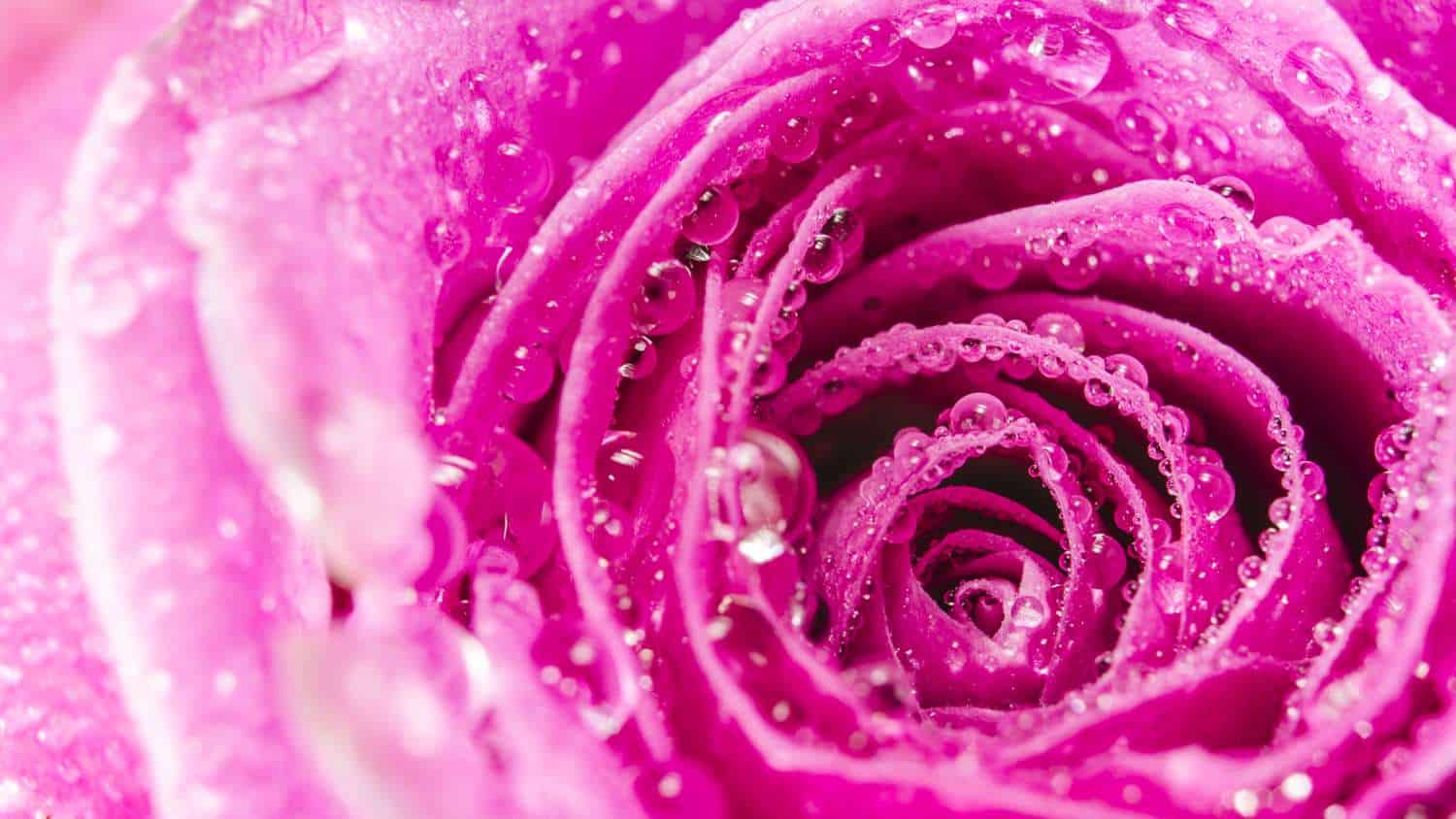 Sex After 60: How to Embrace Your Body Even If You are Alone 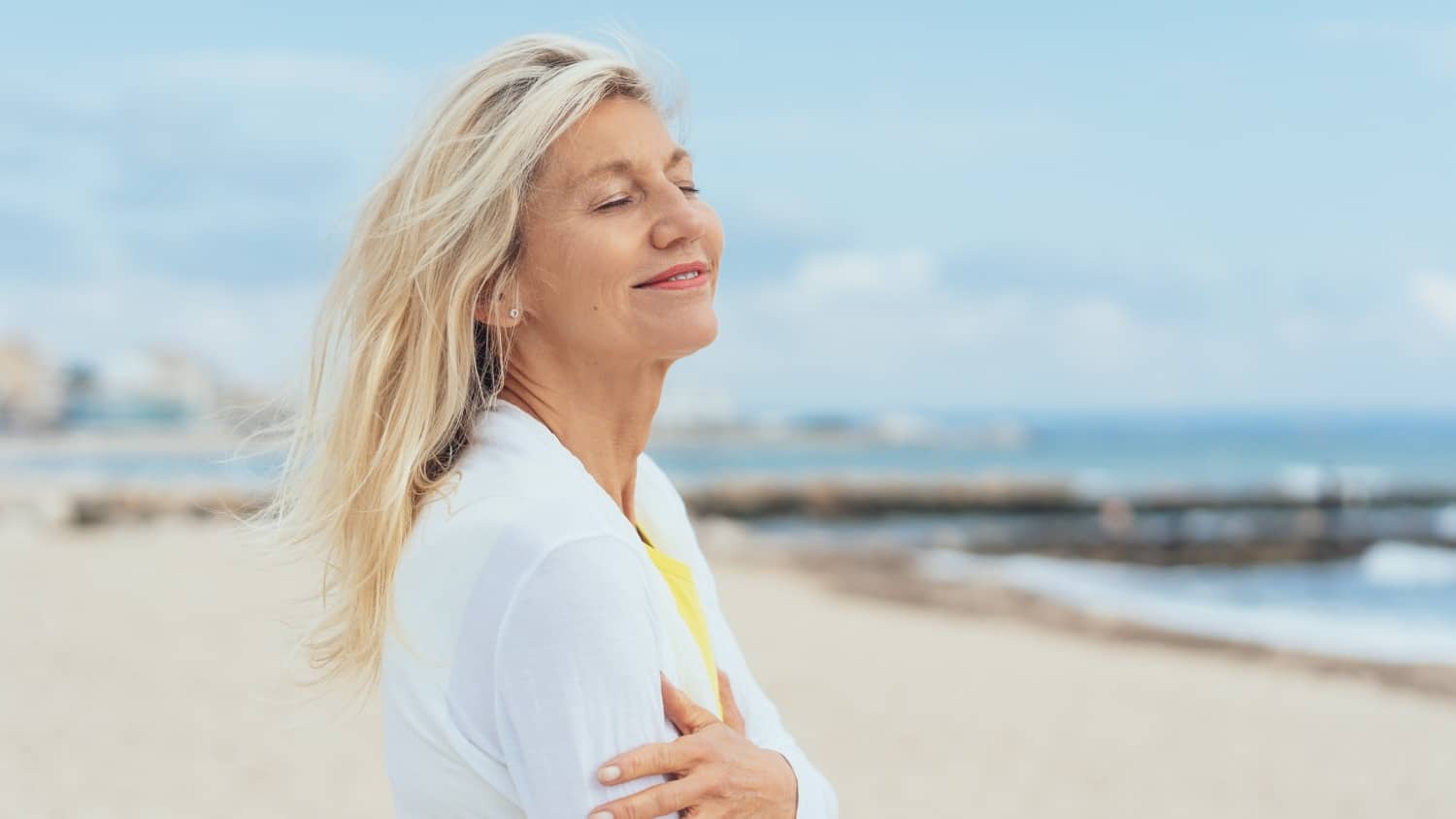 How to Reclaim Your Sensuality Over 60