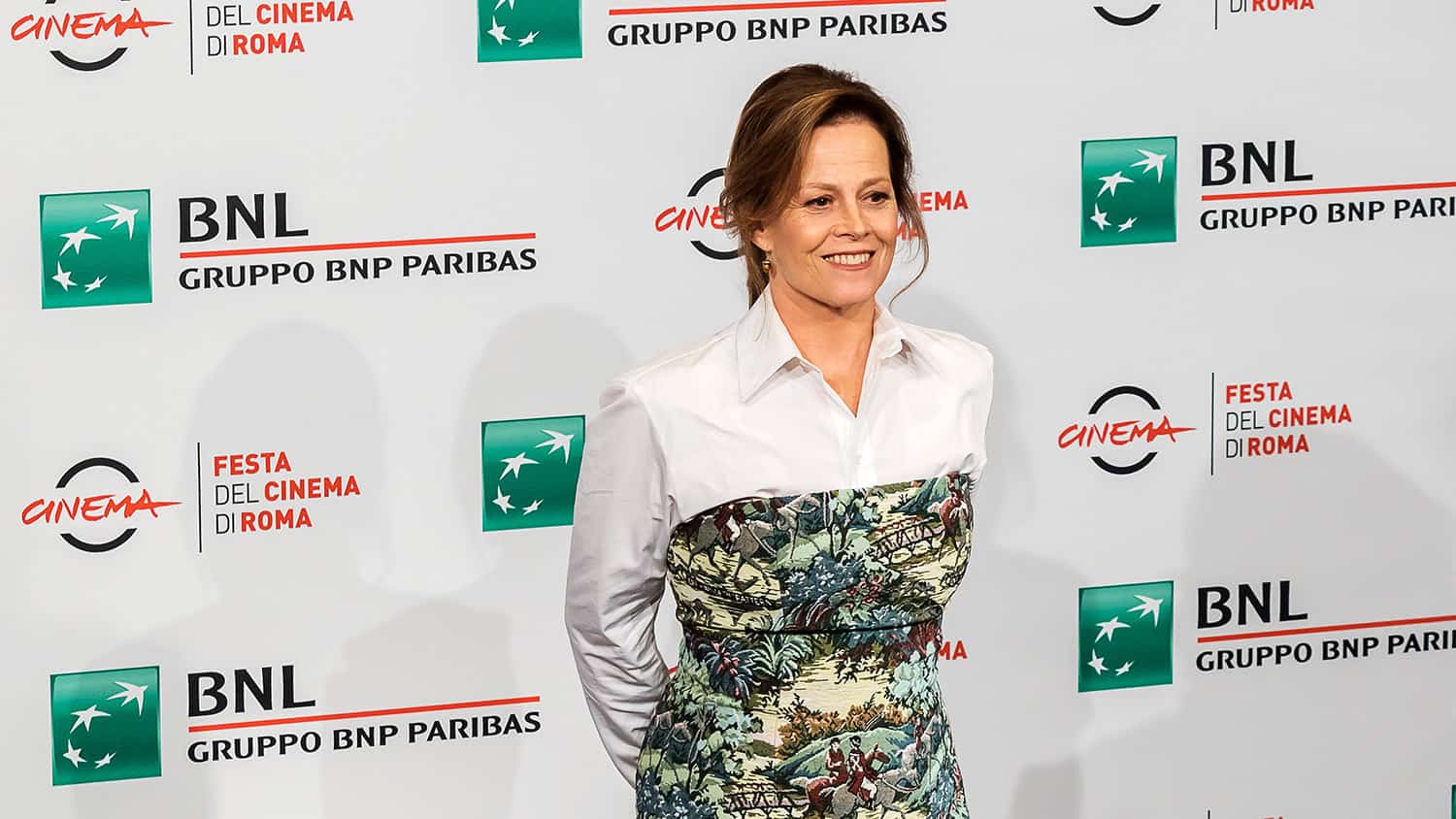 Inherently creative people have a variety of outlets with which they can express their creativity – art, writing, music, design, and even fashion!

Recently, Sigourney Weaver, 69, chose fashion as an outlet to express her creative nature as she was seen in Rome wearing two very different, yet equally creatively-inspired ensembles, in one day!

You Can’t Please Everyone

Weaver has been dazzling audiences with her acting skills for over forty years, and while she has played a variety of different roles, her affinity for the science fiction genre has garnered her the nickname, “the Sci-Fi Queen”. And with roles in films such as the Alien franchise, Ghostbusters, Galaxy Quest, and Avatar, it seems the moniker is well-deserved!

While most people agree that the Sci-Fi Queen’s acting chops are among some of the best, not everyone seems to agree on her latest expression of creative fashion.

Earlier this week while walking the red carpet at the 13th Rome Film Festival, Weaver imaginatively wore a patterned tapestry dress over a white collared shirt and matching patterned pants to create a very original look. She completed her outfit with light-colored ankle booties adorned with a dark green bow to match the overall color-scheme of her look.

Weaver posed proudly in her quirky attire designed by Off White as she smiled for photographers, seemingly unaware of the fashion backlash that was about to befall her.

As soon as Weaver’s daring style hit the internet, the fashion-critics went wild, sharing comments like, “The von Trapp’s curtains are making a comeback on the red carpet,” and “The hills are alive”, in reference to The Sound of Music.

Countless others compared Weaver’s outfit to curtains and wallpaper, posting humorous photos as seen below.

The von Trapp's curtains are making a comeback on the red carpet https://t.co/gBnpvmiywD via @DailyMailCeleb

And while Weaver’s tapestry-style fashion may not have been a huge hit with the fashion critics of the world, it came after she had wowed critics earlier that day in a glamorous floor-length, pink and red silk gown, showing her chameleon-like ability to express herself through fashion.

Although Weaver’s red-carpet look garnered plenty of attention online, elaborate fashion is actually only a small part of the annual event that got underway earlier last week in Rome, as numerous talented names in the entertainment world gather for a variety of screenings, exhibitions, conferences and debates surrounding the film industry.

Another highly anticipated part of the festival will be the world premiere of The Girl in the Spider’s Web, for which the entire cast will be in attendance. This will be one of 34 premieres at the festival and 60 total feature films that will be shown.

So, while some may feel that Weaver missed the mark with her tapestry-inspired ensemble, she will have plenty of opportunities to creatively redeem herself via fashion throughout the remainder of the film festival – and we can’t wait to see what she shows up in!

Are you a fan of Sigourney Weaver? What do you think of her somewhat inventive outfit choice? Share your thoughts and join the conversation below! 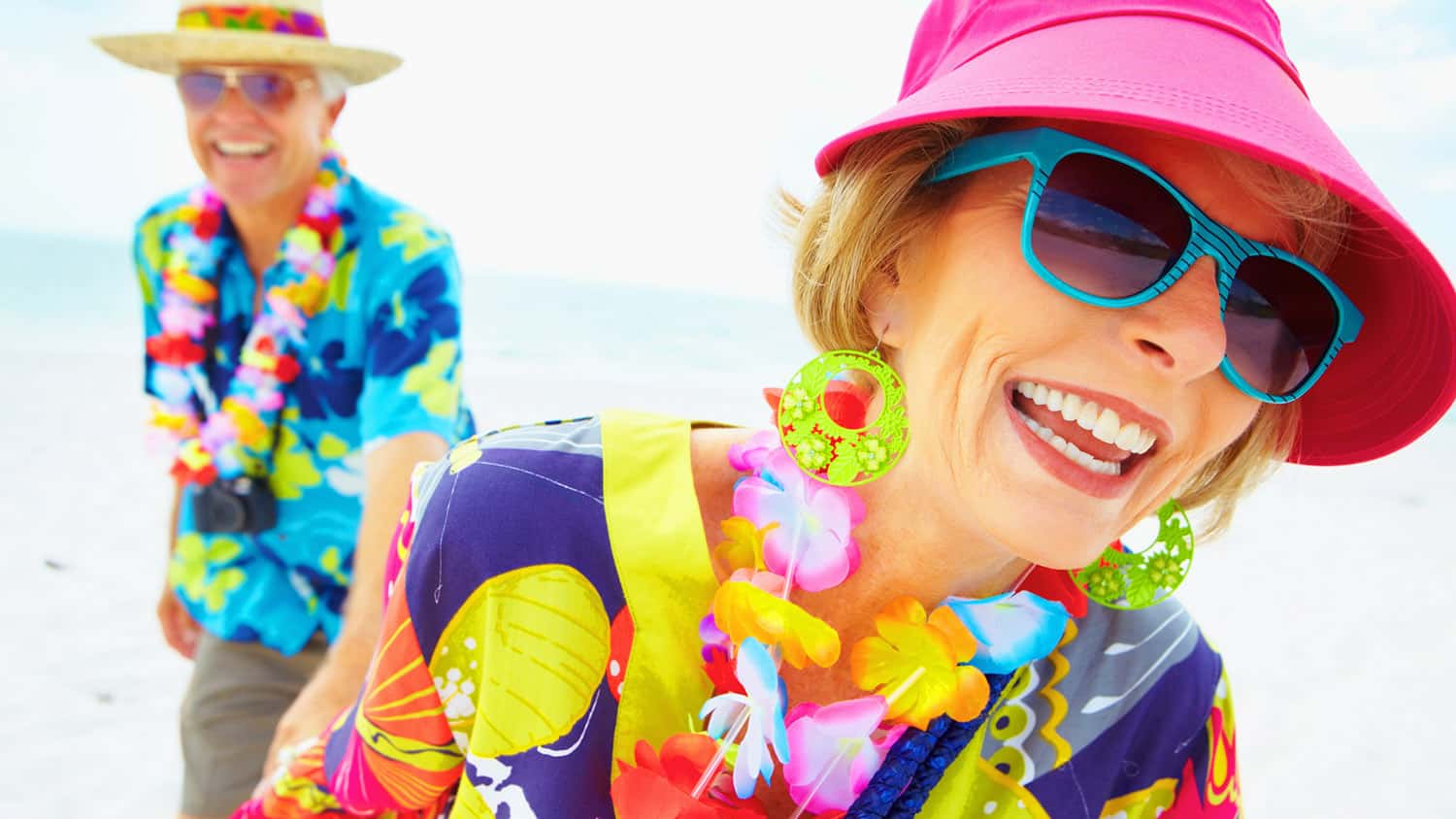 Colorful Plus Size Tops for Your Tropical Getaway (Or Just Lounging in Your Garden!) 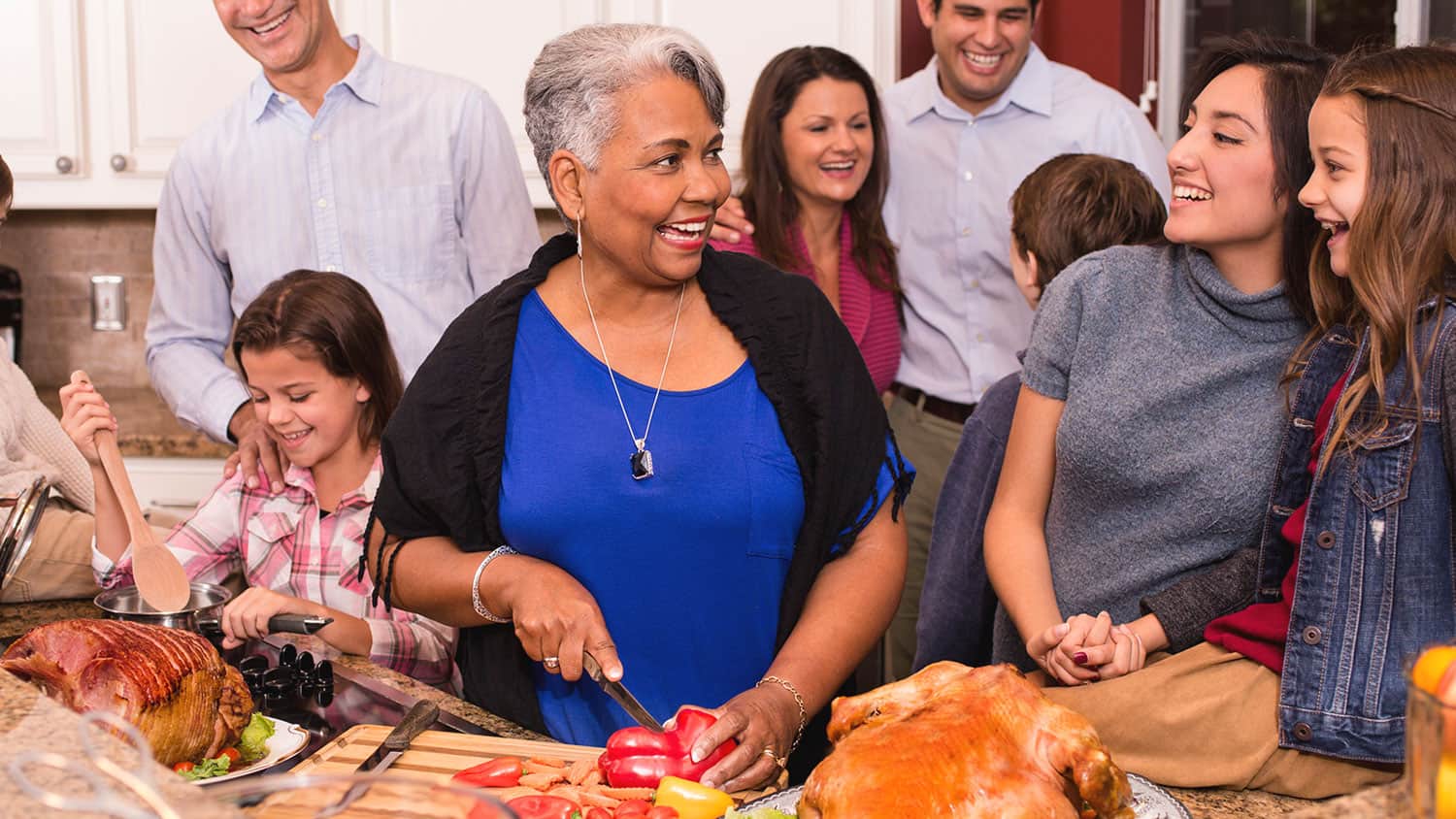 Breeze Through the Holidays in Comfortable Plus Size Clothing