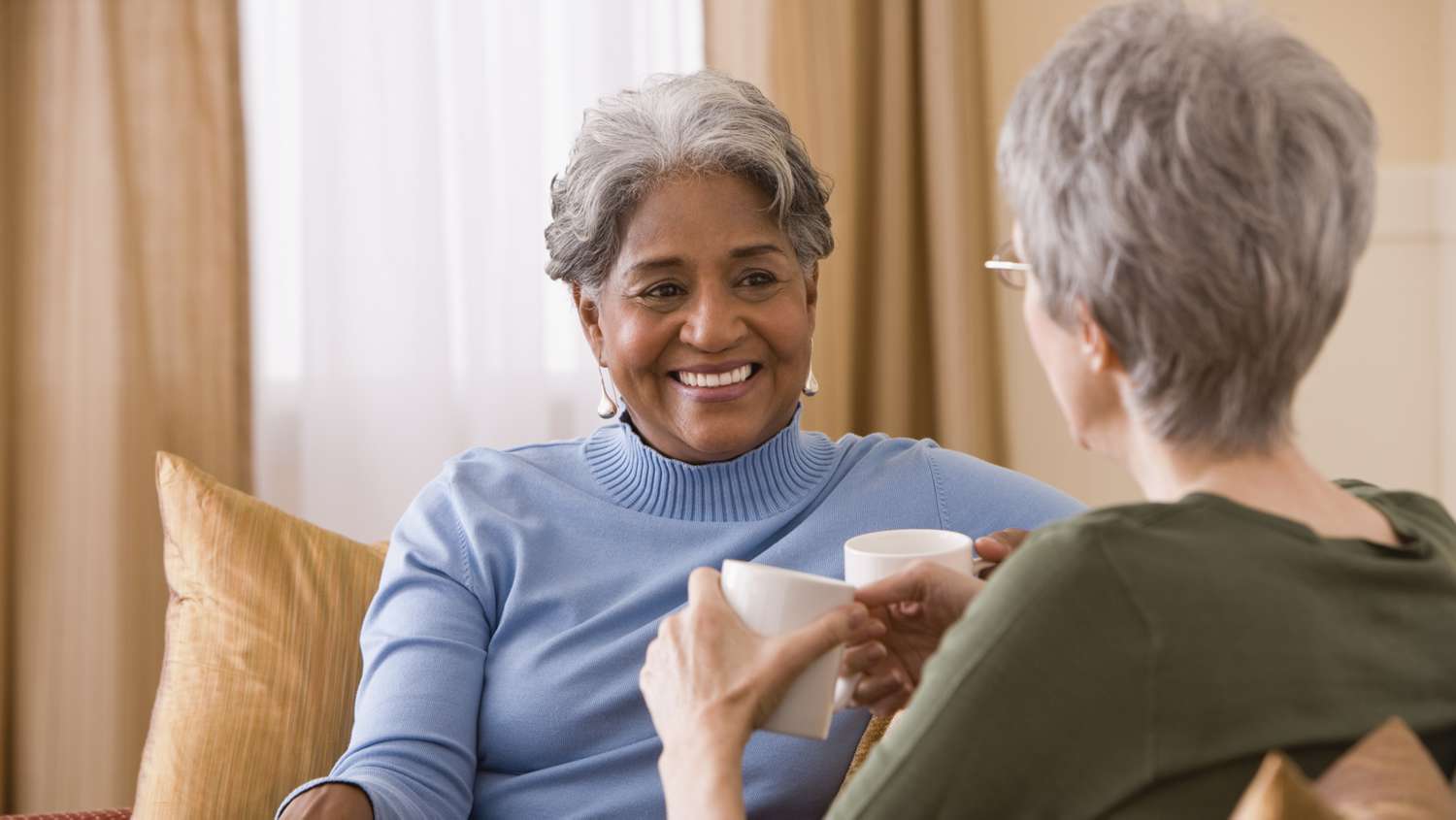 Most older adults have a specific reason for wanting to learn a second language. In my case, I wanted to be able to communicate better with my extended family, most of whom speak Russian or German. Other people simply crave the mental stimulation that comes from learning a new language. Still others see language classes as a great way to make friends.

Well, now there is one more important reason to consider learning a second language – it could help your brain to recover from a stroke.

Could Speaking Two Languages Help with Recovering from a Stroke?

According to researchers at the University of Edinburgh, in a recent study, bilingual patients were found to be twice as likely to recover from a stroke as patients who only spoke one language. Specifically, the scientists found that 40% of bilingual patients regained normal function after a stroke, compared to only 20% of single-language speakers.

Importantly, bilingual speakers still had a recovery advantage after other factors, such as smoking, diabetes and age were controlled for.

According to Thomas Bak, one of the leaders on the project, “Bilingualism makes people switch from one language to another, so while they inhibit one language, they have to activate another to communicate.”

How to Get Started with a Second Language

For starters, new programs like Duolingo are making it easier than ever to learn Spanish, French, Italian and many other languages. Personally, I’m a big fan of Rosetta Stone, which, unlike Duolingo, is a paid product.

Another easy way to learn a second language is to leverage the bilingual members of your own family. Do you have a cousin who speaks Spanish? Are one or more of your grandchildren bilingual? Why not making learning one new word a fun part of every skype call?

Are you learning a second language? Which one? What advice would you give to the other women in our community who are trying to learn another language for the first time? 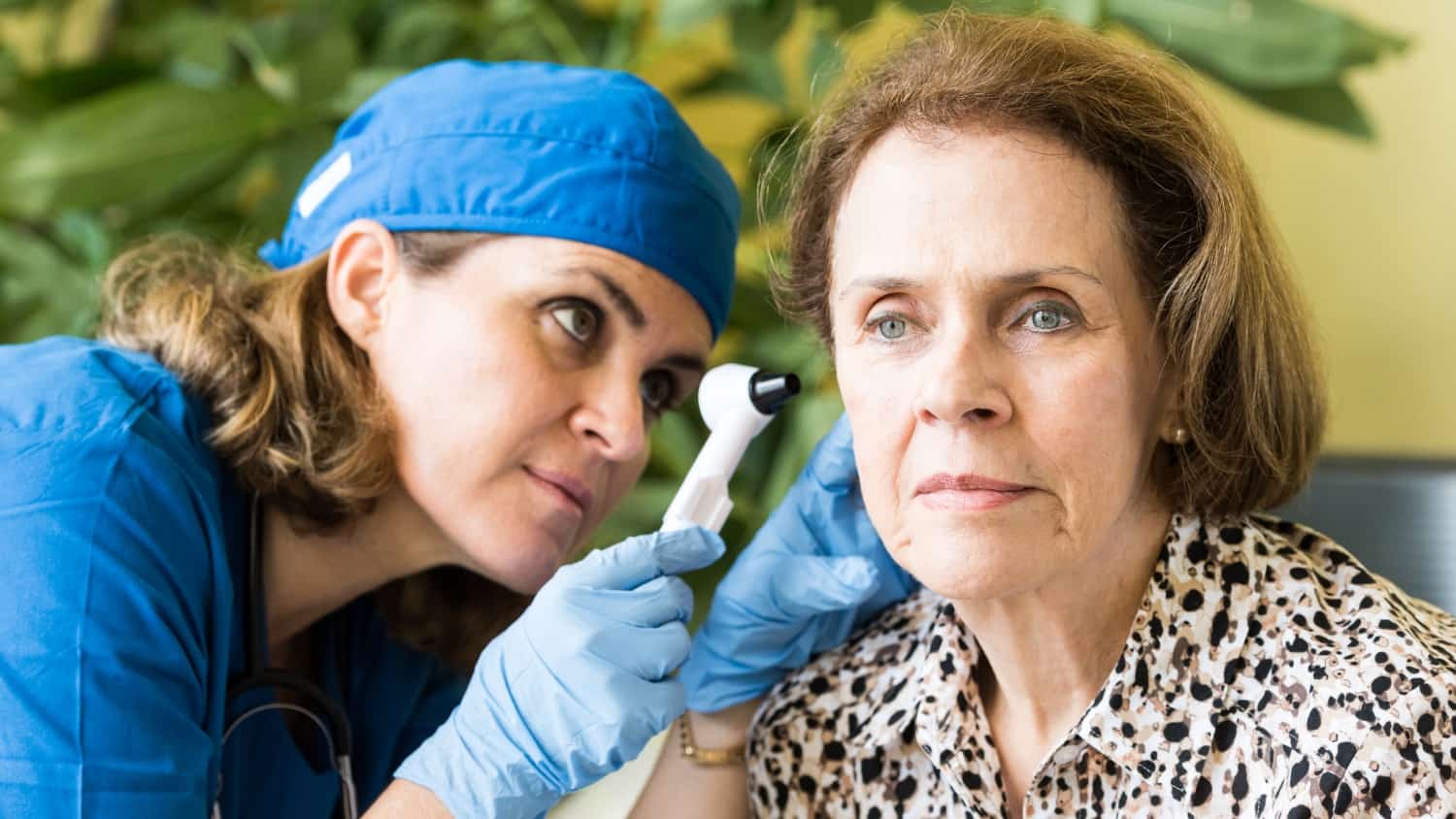 How Important It Is to Take Care of Your Physical Health After 60? Part 2: Hearing

Social Prescribing – The Time Has Come for Adoption in the U.S.