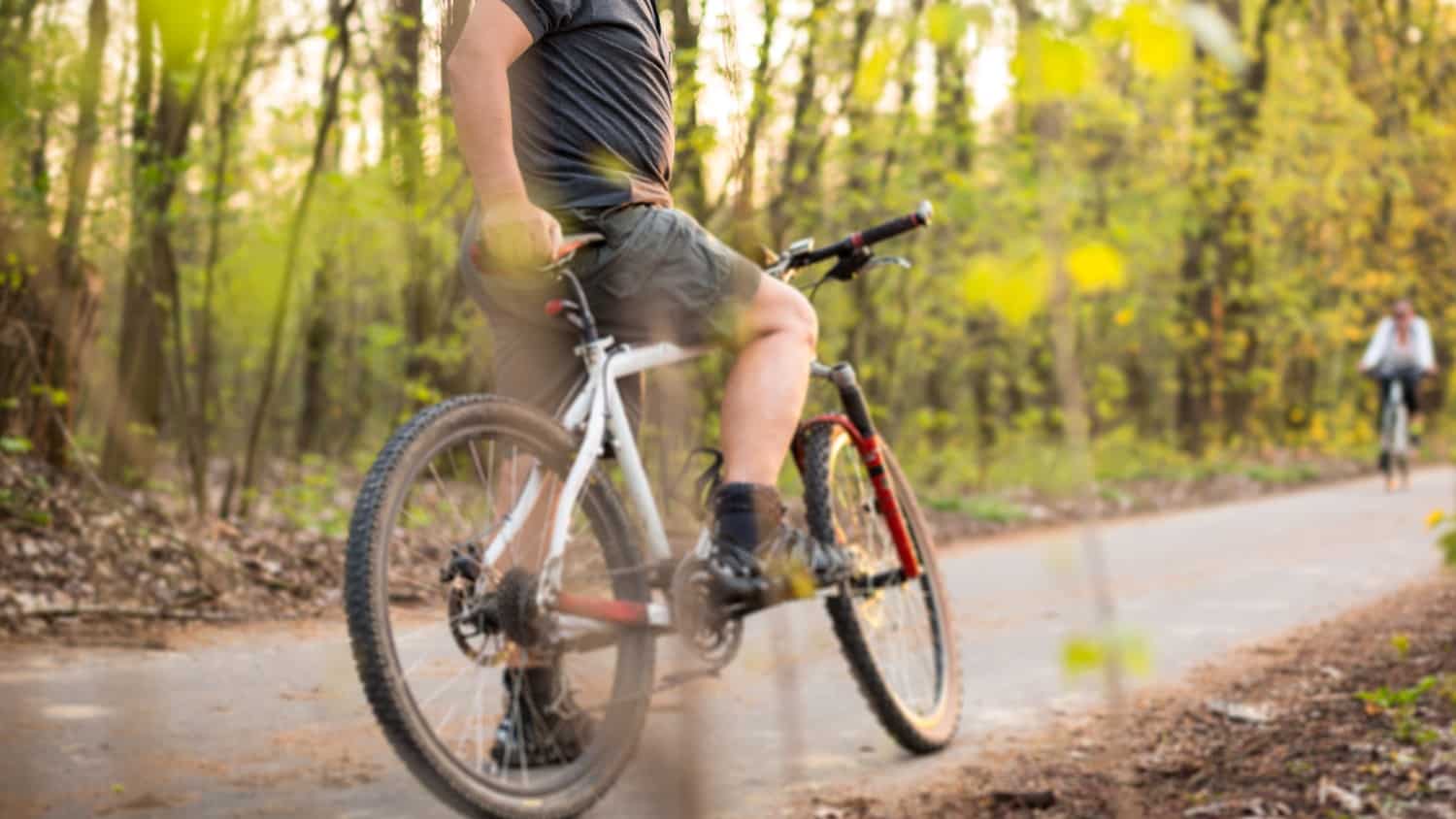 At an Aspen dinner party, martini in hand, Chris Crowley chatted with an Exercise Science and Muscle Physiology researcher. This PhD showed Chris a graph of normal aging patterns in our country. According to the data, after age 50, people tend to gain weight, move slower, and develop aches and pains.

One man represented on the chart seemed to hold steady. He didn’t slide downhill as he grew older. The researcher explained the man was a “serious exerciser.” “Exercise seems to make a big difference in how we age,” he explained to Chris.

In 2004, the first of the Younger Next Year string of books, written by Chris and Dr. Henry (Harry) Lodge, debuted. In alternating chapters, Harry’s medical expertise and Chris’ anecdotes about life after 60 remind readers “we do have to age.”

And it all starts with exercise.

Almost 30 years ago, Chris retired from a fancy Wall Street law practice. “What’s next?” he wondered. His own father had died of “terrible old age.” “And I didn’t want that for my life,” Chris says.

He wanted to spend his remaining years navigating ski slopes and bike trails and foreign cities with friends. A few pounds overweight, with his share of stiff and sore joints, Chris wondered if he could get older and skip the frailty that often comes along.

Dr. Henry Lodge, an NYC physician and medical professor 25 years younger than Chris, wanted to help spread the message about ways to live a vibrant life into old age.

Their first rule? Make exercise a job. They outline the hows and whys to get moving six days a week, including four days of aerobics and two days of strength training.

“Even if we work hard at it, we will still lose a certain amount of muscle mass and coordination and balance,” says Chris. And exercise helps our minds too.

Until age 60, Chris was a “weekend exercise guy.” The idea of beefing up his regimen and committing to a daily workout? “Holy Toledo! But I wanted to ski and bike, and I didn’t want to age like my dad,” he says.

“Do you ever eat junk?” I ask. “All the time,” Chris admits. But, for the most part, he and his wife cook and eat healthy food.

Chris is diligent about hopping on a bike and picking up weights. But he does give in to hot dogs and french fries – and his martinis.

He believes part of Younger Next Year’s popularity is that the advice is the sort many can learn to heed. Chris doesn’t punish himself – unless you count a 20-mile bike ride as punishment.

But it’s not all exercise. Or reasonable nutrition and “cutting out the crap.”

Chris and Harry want us to make a job out of our social lives too. They’ve learned, through medical training and experience, engagement keeps us younger. “My mantra is to say yes,” Chris says.

When approached to organize his high school reunion, Chris was initially not interested. “Too much trouble, too much work, I’m busy,” he remembers. But his mind and attitude and disposition reaped the benefits of the commitment, work, and conversation involved.

“One of the great tricks in life – especially if you’re thinking of getting old, is to make new friends all the way through.” — Chris Crowley

Chris is living proof it’s never too late to start. At 85, exercise is his top priority. When I spoke with Chris via Zoom, he’d just finished a two-hour bike ride through the rolling hills of his rural Connecticut town. He rides most days or takes a spin class or lifts weights in the barn converted into a “wonderful gym” on his property.

“Do I want to do all this? NO! But I’ve learned we start to decay – around 50 – unless we teach our bodies to do otherwise,” Chris says.

His knee replacement and two “scary heart procedures” have slowed him down – a little – in the last two years. And his birthday last fall was unsettling. “I see the waterfall coming,” he says. But he loves to speak and write and is proud to encourage others to live a better life.

At the beginning of the pandemic and stay at home rules, I scoured the Internet for online workouts and yoga videos. I read a few articles about household items to substitute as weights. And that’s where I stopped.

I miss my exercise classes at the Y and sweating along with friends. I walk through my neighborhood and do a few pushups and leg lifts here and there. And that’s about it.

So, I’ll flip through Chris’ book n again. And get inspired to move – now. No more excuses. After all, what am I waiting for?

Are you still exercising while quarantined? How many days a week do you exercise? How do you feel now, as compared to when you turned 50? Do you feel you are committed and engaged socially? Please share your observations with our sisters! 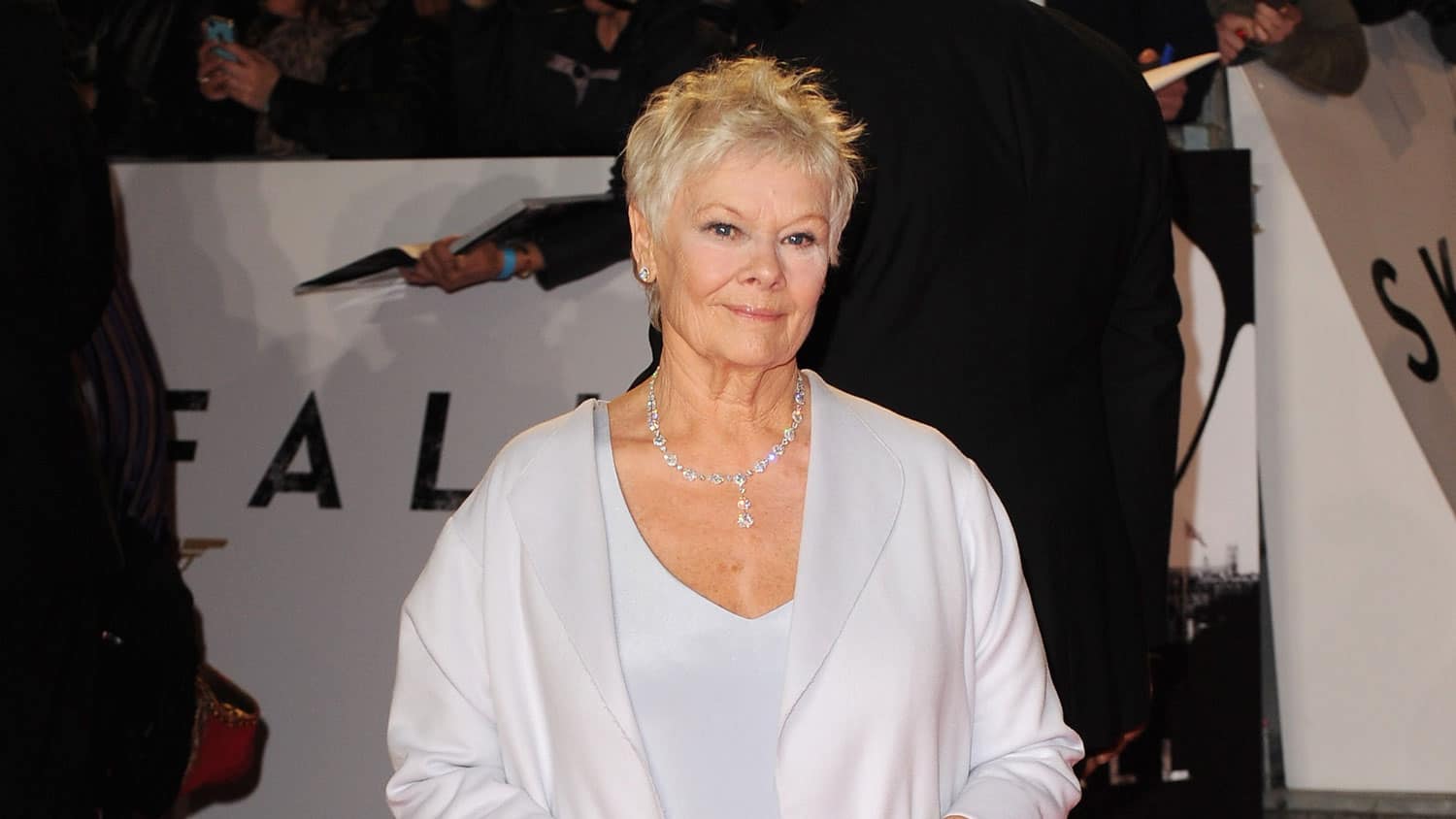 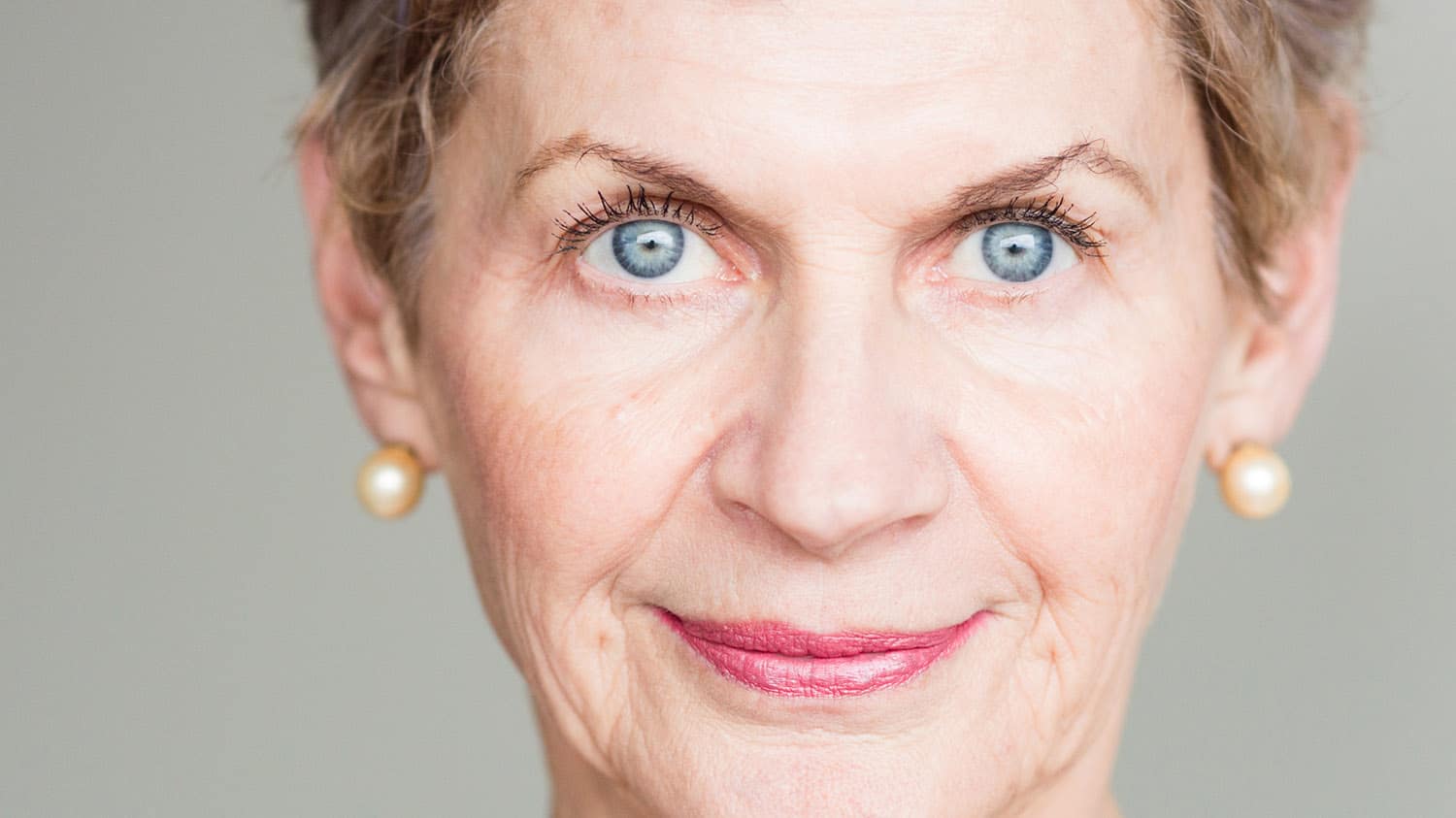 5 Unexpected Things Every Woman Needs in Her 60s