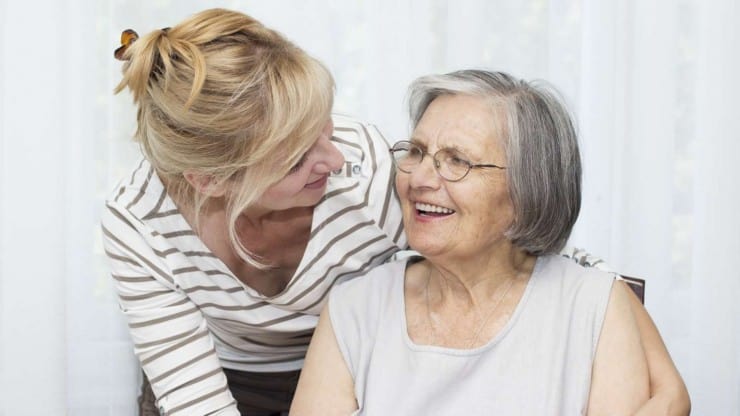 6 Lessons My Mother Taught Me About (Not) Aging Well

By Suzanne Mulligan-Born  •  5 years ago  •  Health and Fitness

Sometimes we learn what to do from someone who did it all wrong. I found myself realizing that I learned a lot about aging well from my mother. Sadly, the lessons are not ones I want to repeat.

My mother was the same age as I am now when her health began to change drastically. Yes, she had some pre-existing health conditions, but they could have been managed.

Her decline began after my dad died. The downward spiral from socially active and mobile to disabled occurred over a very short period of time and was caused by a number of factors:

Lack of physical activity and exercise – a loss of strength, endurance, balance, and flexibility.

Soon it was a cycle of poor health that became cumulative, with one problem compounding another and another.

Lack of Physical Activity and Exercise

The simple fact is that my mother’s muscles atrophied. She became reclusive, going out less and less. I lived 4 hours away and tried to monitor things by phone and visits.

Over time, she became a fall risk. She lost strength in her legs, had no stamina to go up a few stairs, lost her balance easily and did not have the flexibility to catch herself if she started to fall. She began using a walker.

Eventually she did agree to move to a beautiful assisted living facility and for a short time things improved. But the improvements were short lived.

Her inactivity increased to the point that she was no longer able to transfer safely from her bed to a chair. She could not walk – even with the walker. She eventually required a wheelchair.

Ultimately – even though there was a lot of activity around her – she became socially isolated. She refused to participate in even the simplest of activities and preferred to be alone in her room. She began to sleep more than she was awake.

Mental health can be a chicken and egg dilemma. The more inactive you are and the more socially isolated, the greater the impact on your mental health. A predisposition to depression took hold.

Depression certainly impacts appetite. But even before the depression was diagnosed, food became secondary – even with someone else doing all the work.

Lack of Interests and Hobbies

My mom used to like to garden – she had over 200 rose bushes at one point. She liked to play cards, visit with friends, cook and do things for others. She liked volunteering at a local not for profit agency. But slowly she lost interest in everything.

Complications from a Fall

Predictably, she became more and more of a fall risk. One night she tried to get out of bed alone, fell and broke her hip. She died of complications within 6 weeks.

Aging Well is a Choice

In their book “Younger Next Year – Live Strong, Fit and Sexy – Until You’re 80 and Beyond” Chris Crowley and Dr. Henry Lodge make a very compelling argument for taking charge of our health and our future.

Some 70 percent of premature death and aging is lifestyle related. Heart attacks, strokes, the common cancers, diabetes, most falls, fractures and serious injuries, and many more illnesses are primarily caused by the way we live.

Yes, dealing with mental health challenges and depression does not make it easy to make the right choices, but we have to try. Commit to making your own action plan, guaranteeing you can stay young at heart, and mentally and physically healthy. Here are a few tips…

Get moving and stay moving! Just because you don’t want to go for walk or to an exercise class, get over it! Do it because it’s a matter of life and death.

Get involved with something or someone. Keep your social connections. Care about someone other than yourself.

If you get the flu, go the doctor. If you feel anxious or depressed, go to the doctor. Mental health is as critical as your physical health.

Follow a nutritious meal plan. There are lots of great resources to help you eat well, manage your weight, and maintain your energy.

Focus on your balance and flexibility. Look around your home and do a quick safety audit to be sure there is nothing that could contribute to your falling.

Premature aging and death is lifestyle related. What do you think are the keys to aging well? What one healthy lifestyle change have you made recently? Please join the conversation. 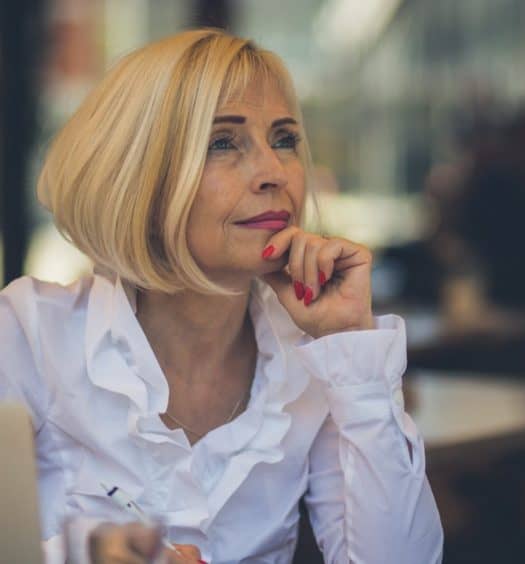 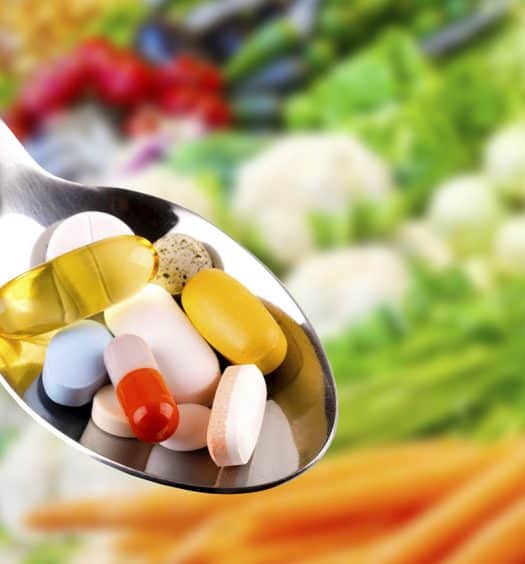 How to Choose Multivitamins After 60: A Geriatrician Weighs in

Read More
How to Choose Multivitamins After 60: A Geriatrician Weighs in
Subscribe to Our Newsletter
Top