Stayin’ Alive: How Music May Influence Your Medical Treatment

When John Travolta first came strutting down a New York Street 40 years ago in the opening scene of Saturday Night Fever, the film that helped lunch the international disco craze, you can be sure his movements started a lot of female hearts pounding rapidly.

But probably no one watching could have realized that four decades later that the tune providing the beat for Travolta’s sexy, swaggering strut – “Stayin’ Alive” by the Bee Gees – would someday be used to get hearts actually beating again and help restore life.

According to officials at New York’s Presbyterian Hospital, select rhythmic songs can help first responders and people trained in cardiopulmonary resuscitation administer hands-on CPR at the proper speed needed for it to be successful. For that to happen, each compression on the chest of a victim needs to be at about 100 beats a minute.

And guess what song is perfect for that purpose? Why yes, that would be “Stayin’ Alive,” which the hospital uses to train all of its professional first responders.

A Playlist to Re-Spark a Heart

Of course, “Stayin’ Alive” isn’t the only Baby Boomer-era song that could be a vital 100-beat aid in performing life-saving CPR.

Others include “Sweet Home Alabama” by Lynyrd Skynyrd, “Spirit in the Sky” by Norman Greenbaum and “Another Brick in the Wall, Part 2” by Pink Floyd. How about “Cecilia” by Simon and Garfunkel, “What’s Going On” by Marvin Gaye or “(Sittin’ On) the Dock of the Bay” by Otis Redding? And perhaps not appropriately, “Another One Bites the Dust” by Queen.

And then, in the also appropriately-named category like “Stayin’ Alive,” there is the disco-dancehall classic “I Will Survive” by Gloria Gaynor.

Recently, the hospital released a 40-song playlist on Spotify you can keep on your mobile phone for emergencies if you have mastered CPR. And if you don’t know the resuscitation process, Presbyterian Hospital offers a 60-second video to show you how to make the right chest compression moves.

Health officials say such preparation can be invaluable. A recent study found that by-standers who can perform hands-only CPR until emergency help arrives can double a person’s odds of surviving sudden cardiac arrest.

The Flip Side of Heavy Rock

However, not all the new music/medical news about Baby Boomer-era music is positive.

A study conducted by the Medical Journal of Australia, designed to explore the effects of rock and classical music on surgical speed, accuracy, and perceived distraction, showed a definite downside to loud rock.

Oh, don’t worry. They didn’t risk the lives of real patients in the study. In fact, they didn’t even use real surgeons.

Instead, more than 350 men and women who had no prior medical experience were selected to see what effects music had in the operating room.
Each of the subjects performed “surgery” on the character “Cavity Sam” by using the popular board game “Operation” and removing three “organs.”

While performing their “surgical” operations, the subjects were made to listen to the sounds of an actual operating room, classic music like Mozart and loud rock like AC/DC songs.

The results showed that listening to rock music impaired men, but not women. With rock in the background, the male subjects spent more time on the operation and made more mistakes.
In contrast, classical music had the opposite effect on both men and women. Under its influence, there were fewer mistakes and less distraction.

So, what does that mean for you?

Well, maybe before your next surgery, you might want to ask your surgeon what three groups or composers are his or her favorites. If he or she says Beethoven, Bach and Brahms, you’re good to go. However, if he or she replies Led Zeppelin, Black Sabbath and Deep Purple you might want to seek a new surgeon, or at least a second opinion.

What music do you listen to when you are feeling sick? Medical experts from neuroscientists to gerontologists to physical therapists are finding how much music helps in the healing and recovery process for all types of afflictions, especially brain diseases such as stroke or dementia. Do you have any personal stories about music and health that you would like to share with the Sixty and Me community? 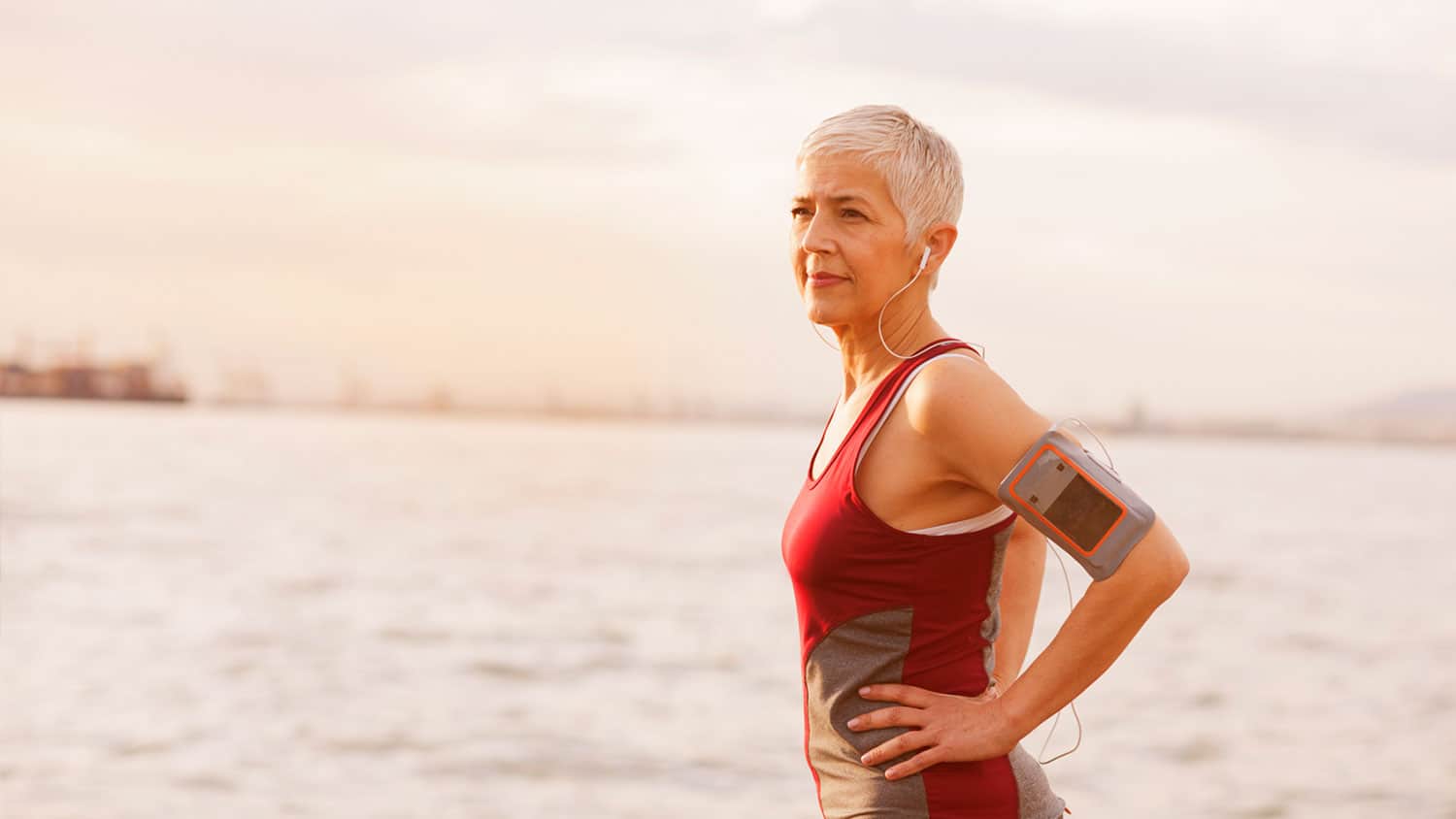 How to Put a Positive Spin on Life After Cancer 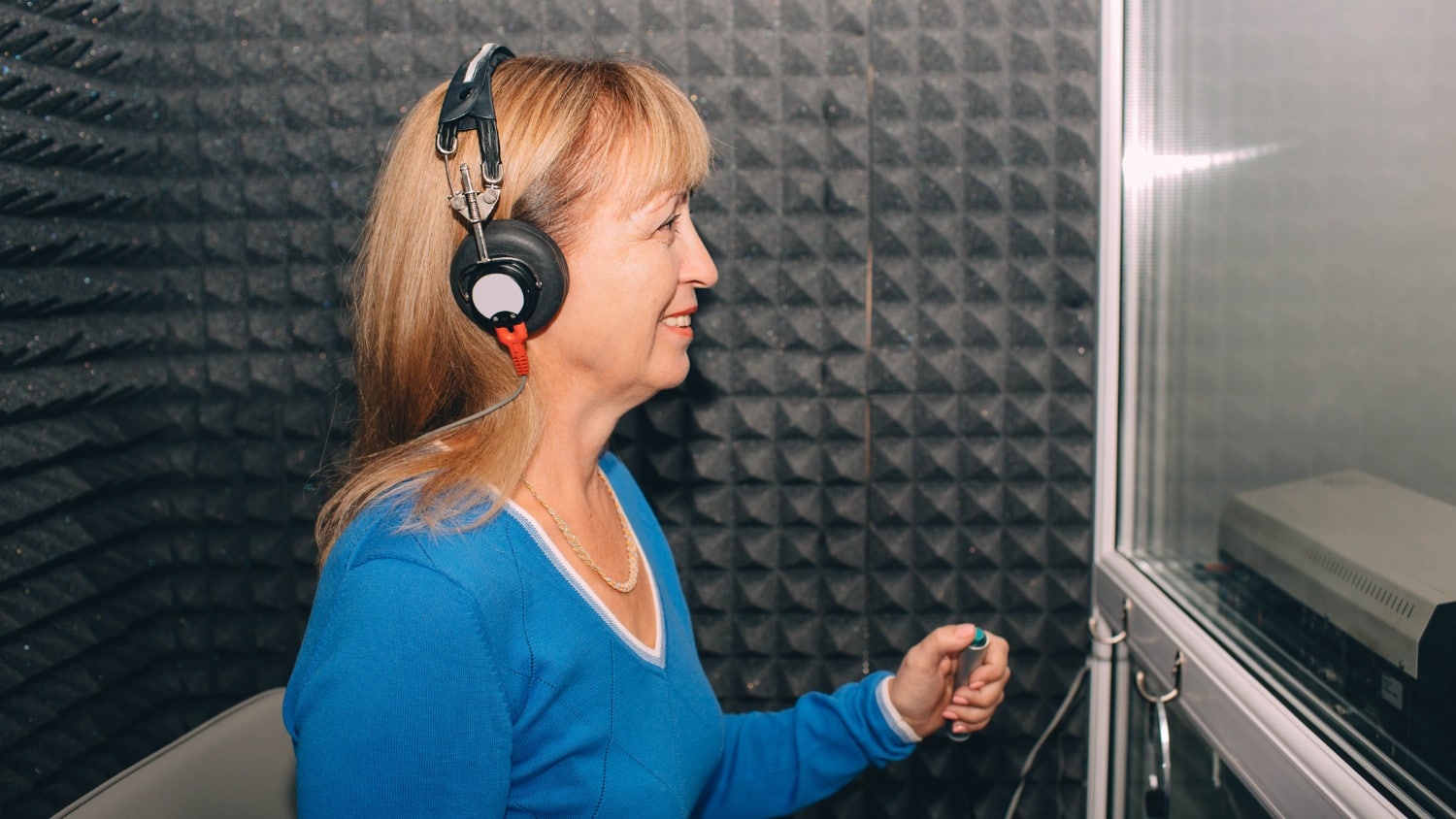 Cognitive Screenings and the Role of the Hearing Healthcare Provider