Growing up in the Midwest, I spent summer mornings playing outside with the neighbor kids. We’d break up and go home to lunch, where our moms served us Kool-Aid (red!) and bologna sandwiches and potato chips straight from the jumbo can delivered every week. And then, at my house, it was quiet time.

Reading the afternoons away, I curled up with Nancy Drew or Laura Ingalls Wilder. On a chart tacked to the refrigerator, I tallied the books I read. At my school, those students who read a specified number of books over the summer earned an ice cream party once classes resumed in the fall.

Just when I think I’ve read enough World War II historical fiction novels to satisfy me for a while, along comes another fascinating story I knew nothing about. It’s hard to imagine being unable to buy a new bra or shirt or wedding gown.

In England, Nazi boats patrolled British coasts and bombed shipping lanes. Most imported goods, including fabric, didn’t make it into the country. The material England did produce went toward military uniforms and service needs.

Home seamstresses couldn’t add new elastic or metal fasteners to garments, and bridal gowns were crafted from a thin, most un-wedding-like muslin. Using silk for anything other than parachutes was illegal.

In the English countryside, a vicar’s daughter, a lady of the manor, and a London fashion designer displaced by bombing join forces with the village sewing circle to tackle the clothing shortage. The women come together to repurpose, reuse, and recycle garments.

Grace, Cressida, and Violet spearhead a Make Do and Mend program and organize clothing exchanges. They collect, rework, and distribute wedding dresses so brides – at home and in the military – might have a special dress on their wedding day. The program became so popular, Eleanor Roosevelt rallied Americans to donate to the British women.

I loved this novel and learning about the sacrifices the people at home made for the war effort. A great book to kick off the summer!

This psychological thriller is not the sort of book I typically choose to read. A friend passed it on to me, and I gave it a try.

Wow. Strap in and prepare for a wild ride.

Dr. Sam Statler, a handsome therapist with no shortage of self-esteem, and Annie, his new-ish wife, move from NYC to a small town upstate so Sam can visit his ailing mom at her health care residence. Surrounded by a well-appointed office and life, Sam looks forward to inheriting a boatload of money someday.

The creepiness begins when his landlord listens to Sam’s counseling sessions through an upstairs air vent. After a visit with a chic French client, Sam hurries off in the middle of a storm. And disappears.

Annie strives to think the best of her husband.

A couple of drastic shifts had me paging back to see why I hadn’t picked up on what was coming. Whew! I passed the book on to Leslie Moon, who coordinates an online book club in this community, and she agreed. Two thumbs up!

The Favor by Nora Murphy

Many women – those we know from school or church or work – seem to have bright and shiny marriages. Picture-perfect. Enviable. At least, that’s how they appear for the world to see.

But behind closed doors, controlling men trap some of these intelligent women and manipulate every aspect of their lives.

Why don’t the women leave their spouses? If they do, their charming, successful, attractive, well-respected husbands promise threats. And the men are unhinged enough to follow through.

Leah and Mckenna lead parallel lives in this domestic suspense novel with short chapters and good pacing. They don’t know each other. Neither can leave the locked lives their husbands have imprisoned them in.

So, they take matters into their own hands.

Con artist stories are having a moment right now. If you’ve watched Catch Me if You Can (a movie) or Inventing Anna (a Netflix series), both true stories I recommend, this novel falls into the same category.

Lora, a struggling NYU student, lands her dream summer internship – working for ELLE magazine. She meets Cat, a contributing writer to the magazine and heiress to a fortune. For Anna fans, can you guess where this is going?

Somehow, Cat convinces Lora to drop out of school, move into a swanky hotel with her, and ghostwrite her novel. What could go wrong?!

A fast-paced, compelling page-turner perfect for a lazy summer afternoon. Confession: After a friend explained the clever ending to me, I almost went back and reread the book!

What’s So Funny: A Cartoonists Memoir by David Sipress

Interspersed with family photos and dozens of his New Yorker cartoons, this memoir is David’s witty, humorous tale of growing up on New York’s Upper West Side.

He looks back on his life with a meticulous, always waiting for the other shoe to drop father and an angst-ridden mother who only wants to keep her husband happy. Both inspire many of his cartoons, reflecting aging parents, current events, and universal worries.

When David and I talked, he said, “It’s important I get up, dress, and head off to work at my Brooklyn studio.” Going to an office helps him manage the lifelong guilt his father bestowed on him – that David doesn’t have a serious job.

For 25 years, his cartoons appeared in almost every publication one could think of. Except the New Yorker. He couldn’t crack the “castle on the hill.”

Around the time he turned 50, he finally sold a cartoon to the iconic magazine. Now a New Yorker staff cartoonist, almost 700 of his creations have been published by the magazine.

A great Father’s Day gift for a New York or cartoon fan!

What are you reading right now? Do you ever take an afternoon “off” and just read? Have you read any of these books?

For over five years, Pam Lamp has explored one new thing—every single day. At Who I Met Today, she writes about these discoveries and the people she’s met along the way. The Who I Met Today podcast is now available on all podcast platforms. A book lover, Pam lives in Nashville. 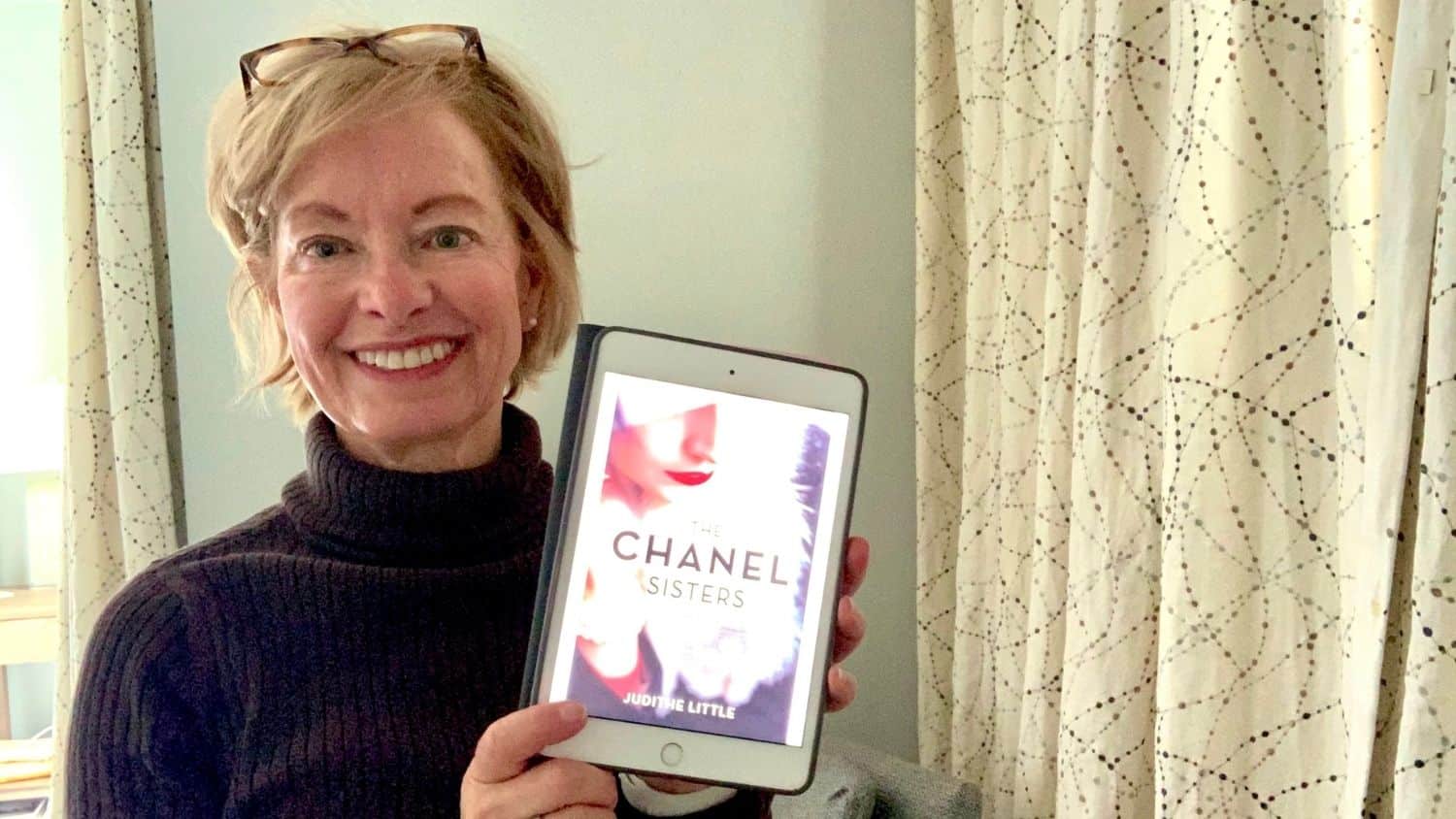