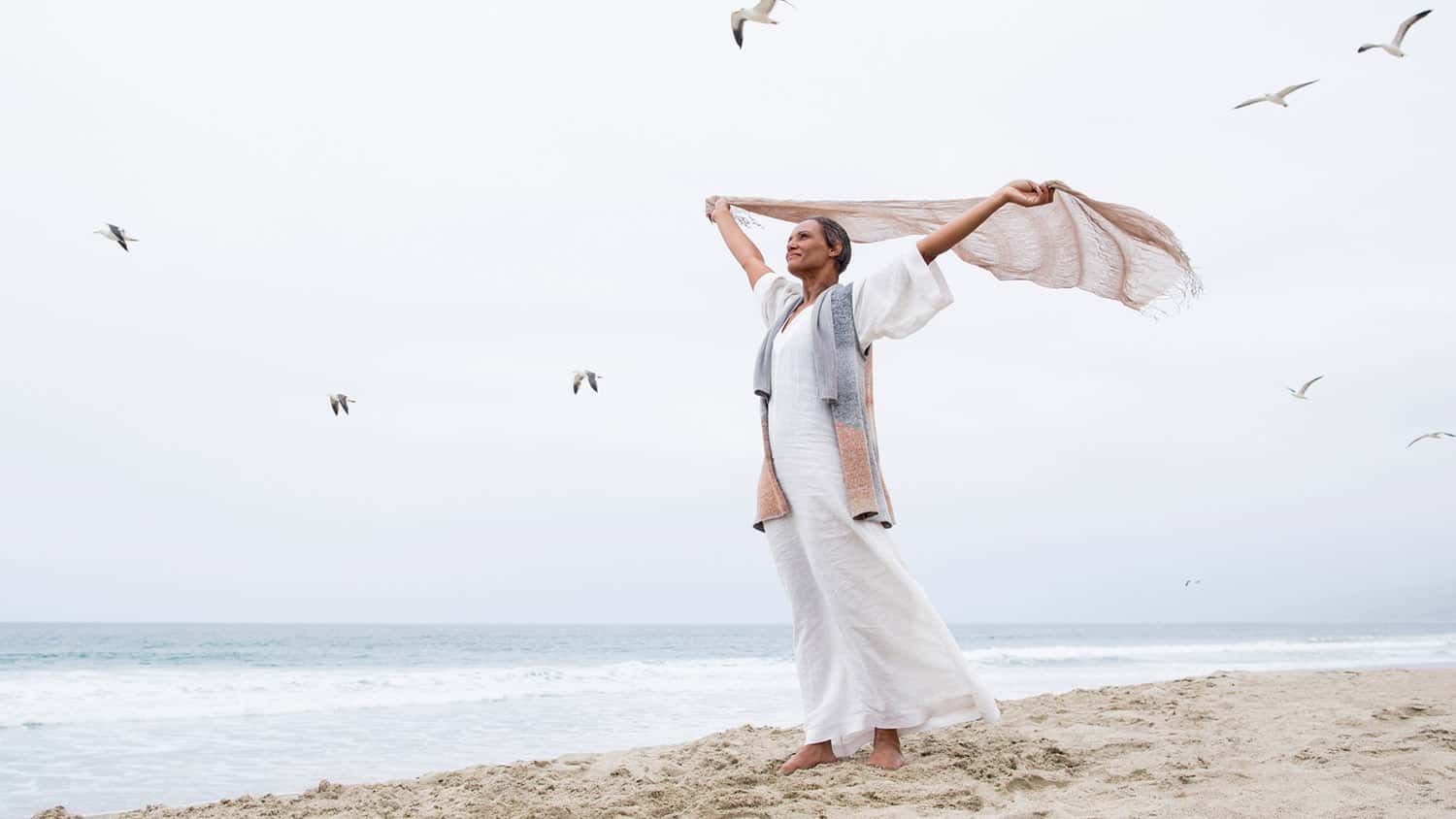 Surprised by Age: Taking Off the Invisibility Cloak Is Not as Easy When You Reach 60

Why is it that, as we age, we are constantly being told what we should or should not be doing? “You are too old to be doing that” permeates our lives on a daily basis, especially if you are over 65.

But in truth, aging is the end of nothing. It is embracing that you have earned the freedom to do whatever you want while being the rock star you have become doing it!

I am convinced that being dismissed as obsolete because of age has become a national sport unto itself. However, I am committed to live by what Nora Ephron said: “Above all be the heroine of your life, not the victim.”

I am pretty much certain that after 65 we exist in the “invisible years.” These are the years that society really does not see us at all.

When I am interviewed on podcasts or webinars, people are often surprised that I am “old” because I sound and act so young. But thisis not an act.

At one of my recent speaking engagements, a woman came up to me and commented that she was happy to see I was in my “age appropriate Misook and not trying to look too young!” After that, I went home to re-think my wardrobe.

Age Cannot Define Who You Are

My grandmother said when she was 83, “The hardest thing about aging is that you still look at the world through young eyes,” and she was so right. I have thought about that often over the last 10 years.

I was recently with a group of 45-year-olds at a round-table discussion. I was really excited to participate and contribute, and in no way did I feel to be 75. I imagine that is why, in today’s world, we instinctively change how we age.

We are bound by no rules, and aging seems to catch up with us at one point. We all know there is no running after youth.

But the reality is in how you choose to age: live on the edge, take chances, show your wild side, refuse to “think old.” Let’s celebrate who we have become. In our hearts, as so well put by my grandmother, we have really been young for such a very long time.

The Reality of You

I have read that youth and beauty are just the by-products of time. Like most women in the country, I have had to do my share of getting past body shaming. Especially when I turned 70.

There was this one time when I was at a party at a friend’s house. I went into the bathroom and there was this amazing theatrical mirror over the vanity, surrounded by bright lights on all sides.

As I washed my hands, I looked into the mirror, my face illuminated in real time. I started to panic. The first thing that came to mind was what Robert Frost said: “Wrinkled was not one of the things I wanted to be when I grew up!”

As shallow as it sounds, now one of my priorities is checking out every product that promises new skin revitalization, especially because I am living in Arizona. Retiring from the humid Midwest to the dry desert is a work in progress all by itself.

Lathering up with body cream has become my daily routine. I have so many points at Ulta, I could probably buy a Buick.

In my defense, studies show that by the time we are 65, women are projected to live a whopping 20.6 years beyond their partners. So, gals, is that not a great deal of pressure on us to continue the quest for a more youthful look?

Jane Fonda, a youthful look if I ever saw one at 80, said that her new show Grace and Frankie gives a cultural face to older women. Watching the show, I think it gives us a whole new image of owning your own power and being as bad ass as you want to be at any age.

That show definitely highlights the hilarity of excess!

Precisely because I’ve reached this age, I try to be committed to living a fulfilled, happy, and healthy life. None of that ever occurred to me when I was younger. But darn it, the healthy part gives me a fit.

A friend said once that life is too short for fake butter, fake cheese and people, and she is so right. And worst of all, every day I have to try to convince myself I don’t really like wine, bacon, or key lime pie!

Let’s face it, when I look at my plate of scrambled egg whites in the morning, and everyone else is having pancakes and sausage, it just makes me sad.

Not too long ago, I decided this striving for perfection stuff was highly overrated. So, impulsively, I threw out my Spanx which caused, of course, a whole new set of problems. But, I digress; there are some other things I decided as well:

Age is irrelevant, and we already know that attitude is everything. So when I look at myself in my full length mirror and say, “What the heck happened here?” I get my attitude going and laugh at what once was, and the reality of what it is.

That is why I have been trying my hardest to live by this affirmation. It just sums it all up and is so me and of course, you “never water yourself down just because someone else can’t handle you at 100 proof!”

How are you dealing with the “invisible years”? Are you freeing yourself from perfection? How? Let’s have a conversation in the comments below.

Becky is a nationally known speaker and author providing presentations that relate to her personal journey about retirement and long-term financial planning. She is the author of two critically acclaimed books, Hiding in My Pajamas and A Classic in Clown Shoes. Becky can be found at https://www.beckykuekerauthor.com 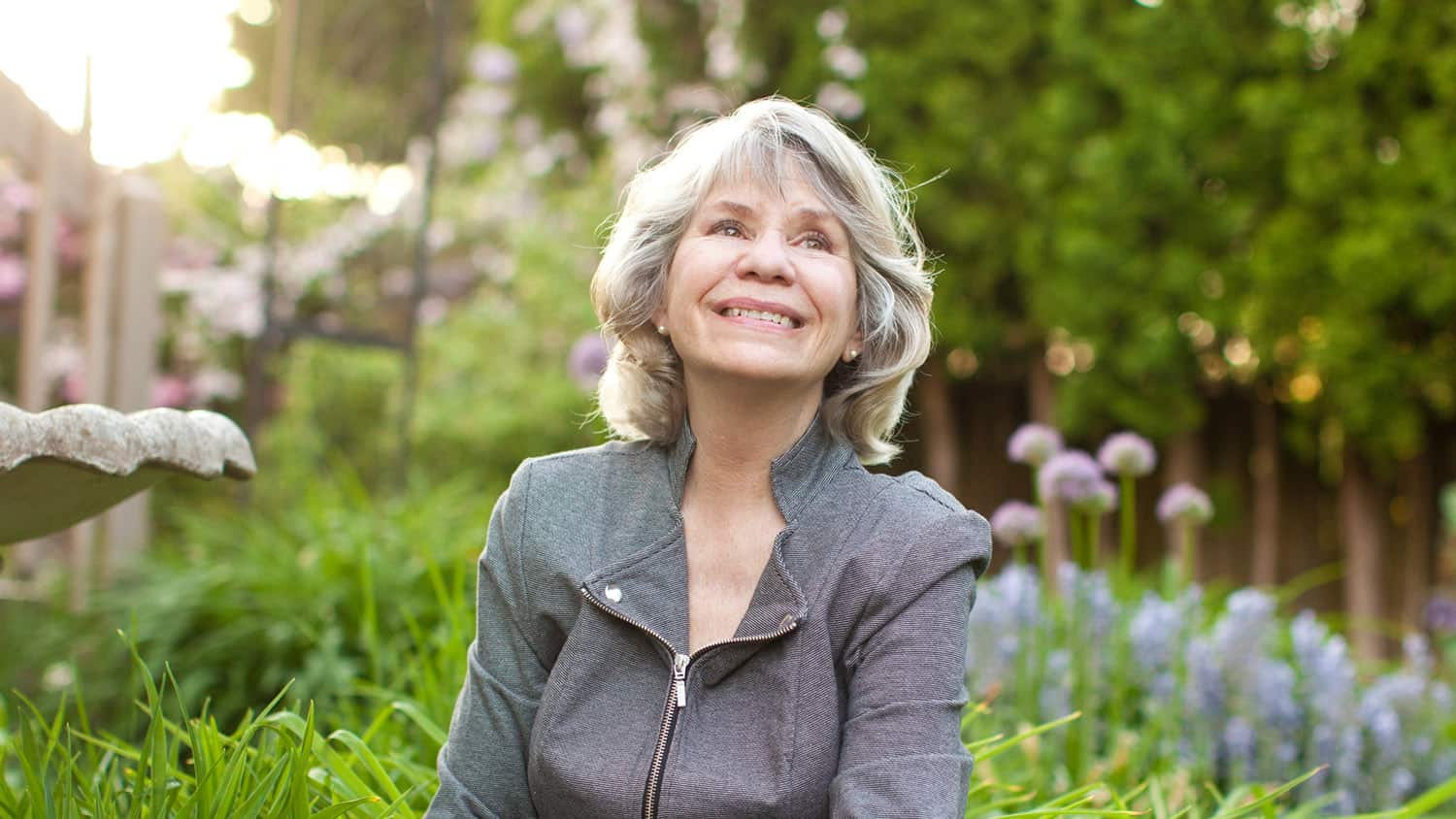