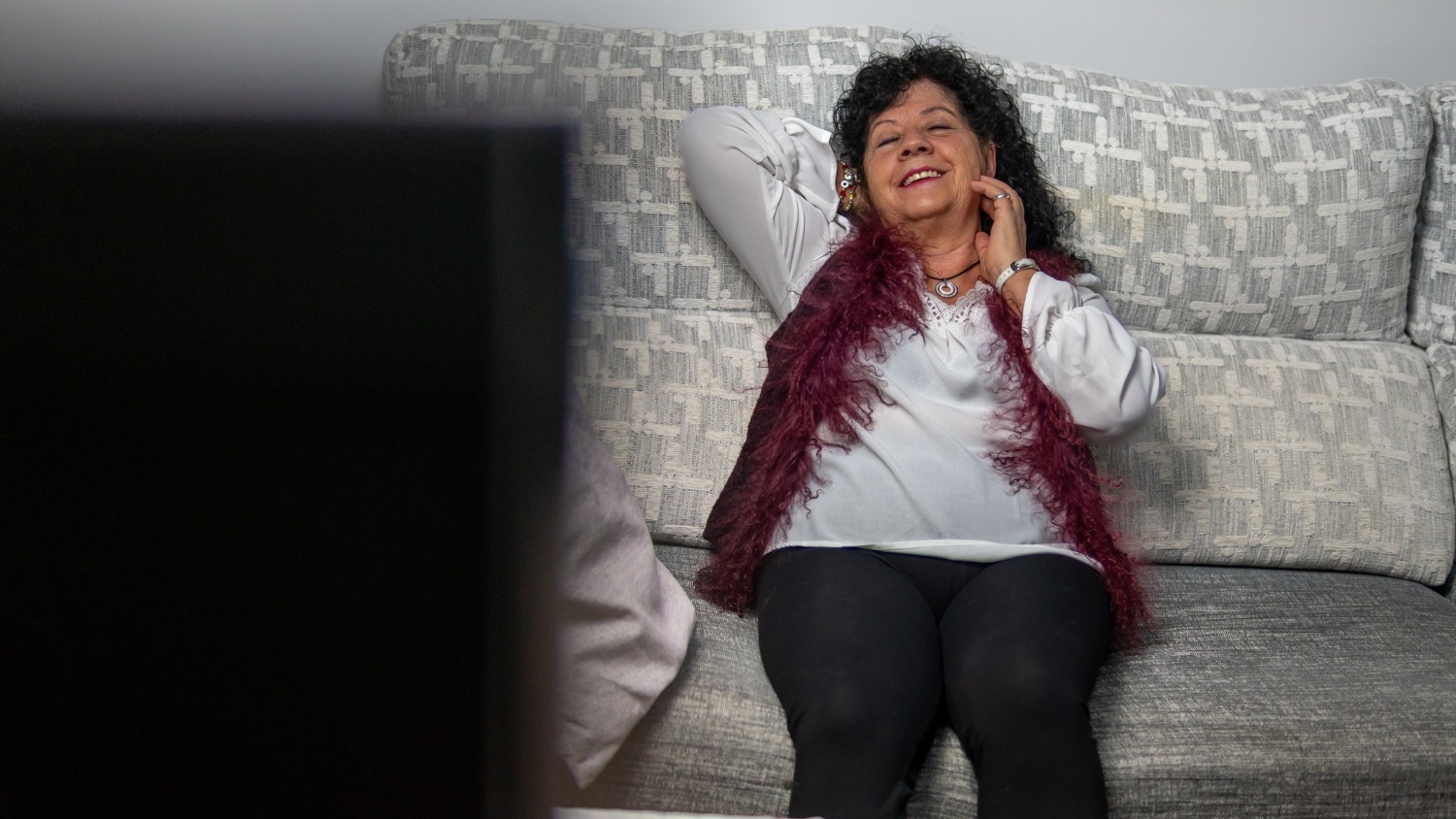 Jane The Virgin Versus Ugly Betty: Who Wins?

By the end of the pilot, you’re totally invested in a plucky protagonist who’s connected to a gorgy leading man, or two, involved in an outrageous storyline, and surrounded by whacky, endearing and/ or heinous friends and family.

I mean, what is not to love about THAT whole mess unfolding on your screen?

And to make you a fan as well, I am going to give you 5 reasons to binge Jane the Virgin AND Ugly Betty. The versus is a bait and switch because honestly, I love both, and I want that for you too.

Jane the virgin is a 23-year-old Latina girl, saving herself for marriage because of a promise she made to her abuela years before. Her boyfriend Michael is understanding… until she’s accidentally artificially inseminated at a routine doctor’s visit… by the sperm of a married, playboy ex-crush of hers, hunky Rafael… who happens to be her boss.

Gina Rodriguez plays Jane with a sass and vulnerability that nicely balances her good girl “I’m always right because I plan for everything” personality. She keeps her character engaging as you root for Jane through many, many personal trials and her outfits are #todiefor.

Ugly Betty, intelligent and ambitious, is determined to get an entry position at any publication to begin her ascent to the top. The first episode shows how she joins Mode, a fashion magazine, though she is not their usual gorgeous hire. They are SO mean to her and yet she prevails. Go, Betty!

Played by America Ferrara in prominent braces and a unibrow, Betty crushes it in the “I will kill you with my integrity and kindness” arena and uses her brain, not her looks, to get ahead. Her outfits are to die for as well, but not in a good way.

Jane is in the eternal love triangle between her cute boyfriend and her accidental and super hot baby daddy throughout the entire show. Not going to lie – I am Team Raf because well, you’ve got to see him.

It’s the boy next door versus the Latin Brad Pitt. I mean, come on. Jane loves both of them. They both love Jane. Who she’s with just depends on where you are in the series. Fun!

Betty actually has a couple of threesomes while babysitting her playboy boss Daniel. Her story arc mirrors his much-needed personal growth and they become best buddies. Her love interest/super convoluted relationship guy is Henry aka Clark Kent from the accounting department, bookmarked by her first boyfriend and a later suitor. I love how nerds are super hot in telenovela land!

Jane the Virgin has the mother of all premises as well as the constant back and forth between Michael and Raf while adding a serial killer, meeting her father for the first time, and so much more. Of course! There’s constant intrigue, backstabbing and actual stabbing, as well as characters being bad then good then bad then good again. Your head spins but only in a good way.

Betty’s plot also hinges on much intrigue as Mode is a prize many are willing to kill for and Betty is just an innocent, poorly dressed pawn. Assistants connive to advance while Betty strives to fit in and conquer this foreign world of fashion.

Every ep throws in surprises and cliff hangers; every ep is made to make you gasp and bring you back for more. It’s soap opera protocol on high octane.

Also, very important to note: if someone dies, don’t expect them to stay dead. Just saying.

Dearest to the Protagonist

Jane is very close to Xo, who was a teenager when she had her daughter, and to Alma, her abuela. But who turns out to be her ride or die by the end of the show? Get ready because it’s a complicated spoiler: It’s Petra, Rafael’s evil wife/ ex-wife, conniving also baby mama and Jane’s nemesis for most of the series until they bonded over being connected as family through their many shared experiences.

I actually love this because Petra is the anti-Jane in many ways but they’re both strong, capable women who understand and end up supporting each other.

Betty has her cohort assistants Mark and Amanda – shallow be thy names. They go from tormenting her to needing and respecting her as the show develops their characters and gives them empathetic back stories so you don’t keep hating them.

Betty is also close to her very opposite sister, the beautiful and fiery Hilda, which is never played for stereotypical conflict. Kudos!

Family, My Favourite Part of Telenovelas

I don’t want to be biased but I’m going to say, in my experience of Asian culture, there was little hugging or overt emotion. Talking about your feelings? What feelings?

But in a telenovela, everyone is talking and feeling EVERYTHING all of the time… passionately and loudly. Families are everything to each other.

Jane lives with her mother and grandmother and those three women are tight. Her Abuela speaks and answers in Spanish 90% of the time, which is also so authentic; that’s how it went in our house with English flowing one way. And her father Rogelio could not be more flamboyant in his love for his newly found daughter. It’s so lovely!

The Suarez house in Queens holds Betty, her father Ignacio, Hilda and her son Justin. It is small and stuffed with knick-knacks; many a scene is at the kitchen table of the fam eating delicious Mexican cuisine and sharing their days.

Note: in both series, there are telenovelas playing in the background or, because Jane’s father is a famous telenovela star, as major plot points. Hence the telenovela in a telenovela conceit: a melodrama within a soap opera within a storm of passion.

Honestly, can you get any better than that? Most recently playing on Netflix and Prime in Canada so check out your local streamers, stat!

Please let me know who your favourite heroine is – Jane or Betty? Who is the best at being the worst villain? What is your most memorable plot twist? Who is your favourite hammy cameo? What other telenovela do you follow and what part of it most captures your attention? 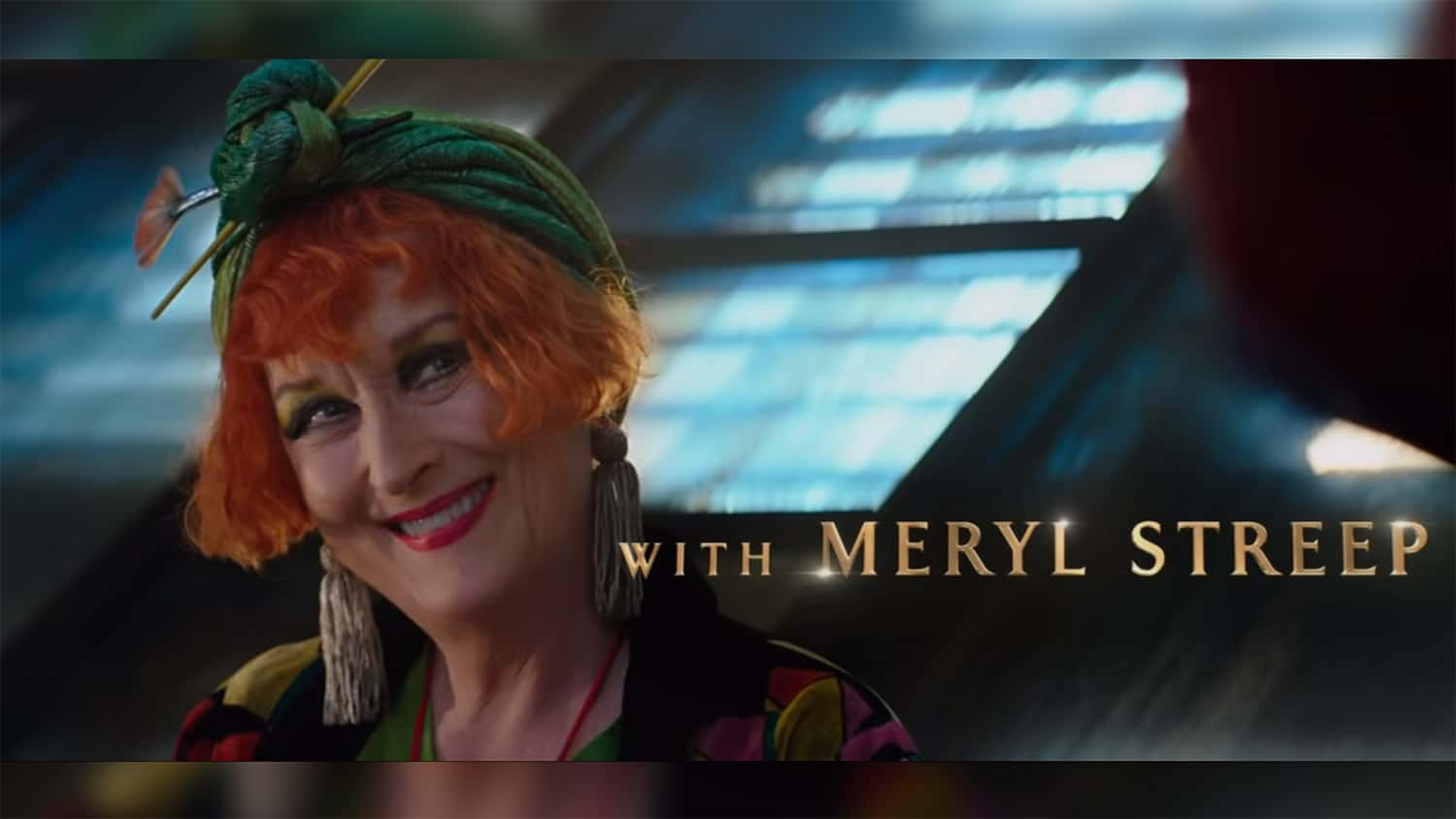 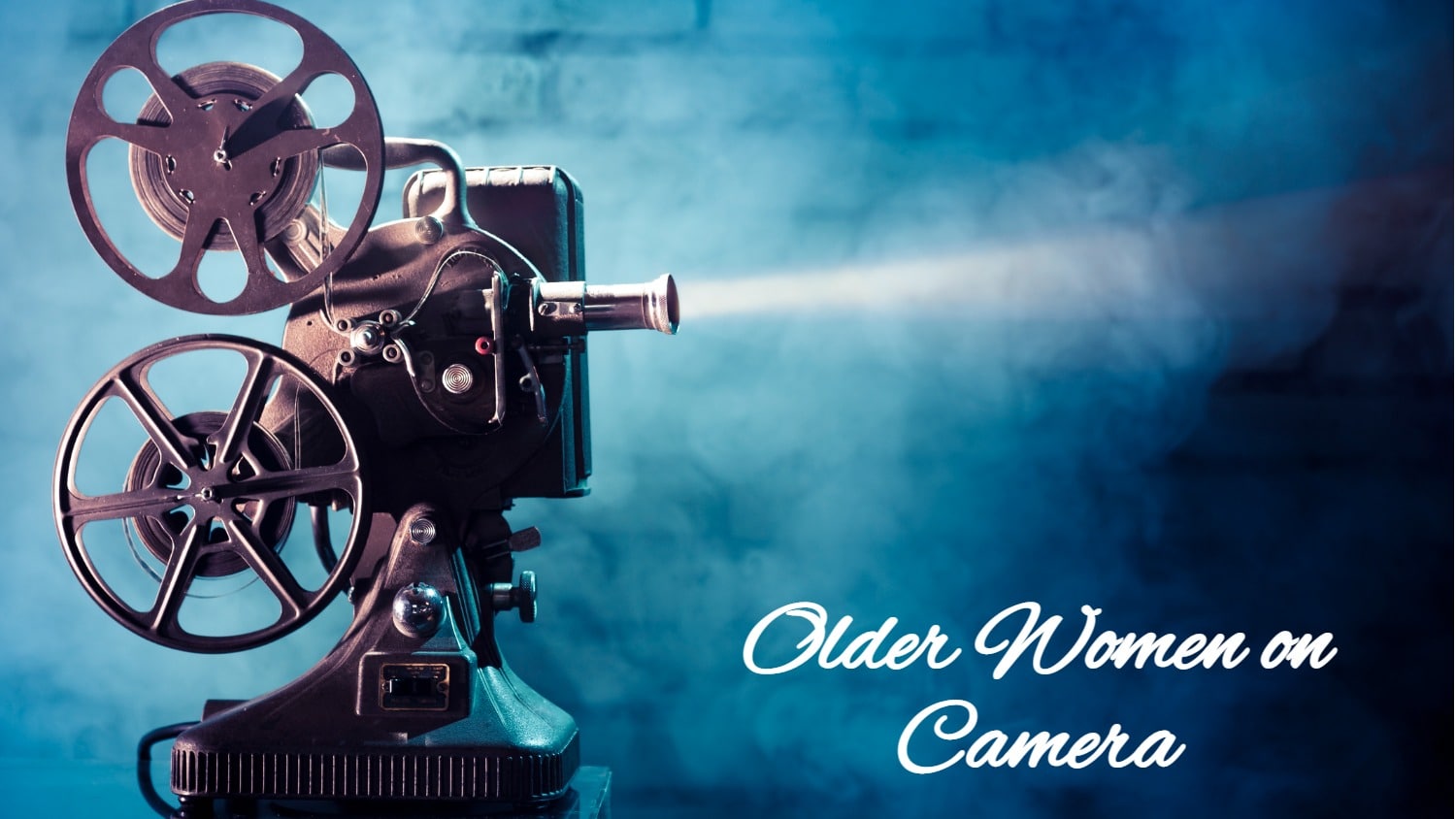