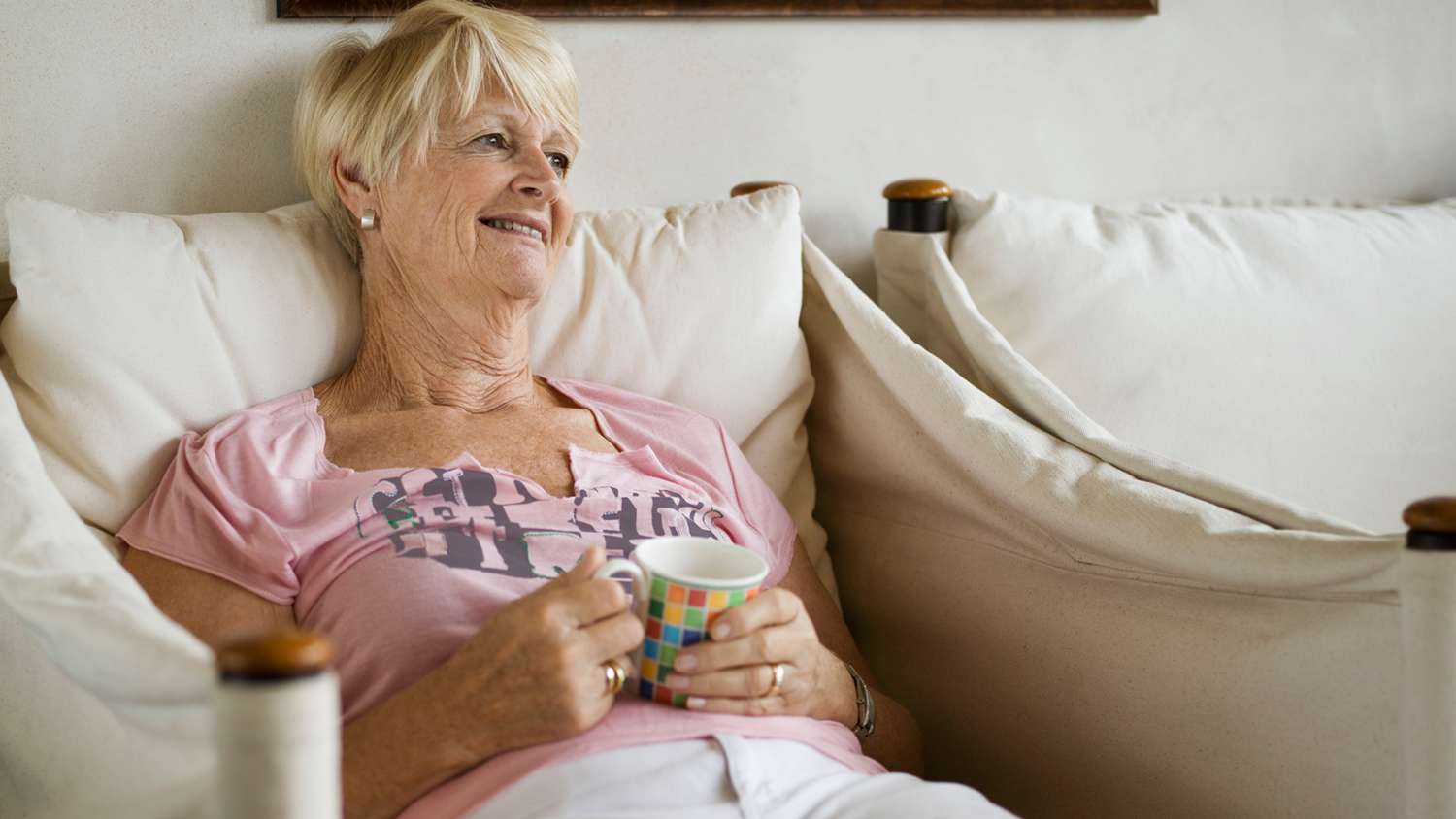 6 Heartwarming Films for Women Over 60

Winter is an ideal time to cozy up on the couch and enjoy a good movie – after all, when the nights are dark and the weather is cold, we need to find ways to stay entertained while enjoying the comforts of home! It can sometimes be hard to find good, positive films for women over 60 – Hollywood doesn’t seem to make many movies for “grownups” any more; most of the big budget Hollywood movies are made for teenagers.

But fortunately, there are many good films for women if you’re willing to look beyond the multiplex – and online services like Netflix make it easier than ever to access hundreds of great movies for a low monthly price, on your computer or tablet PC, or on DVD.

Watching films is a great activity for women over 60 – especially at a time of year when it’s cold, dark and hard to go out on the town. You can watch a good movie and start a conversation on Facebook – even if you’re single or living alone, movies give us a unique way to stay connected with other people in a communal experience. Movies also inspire action and creative ideas – by watching a movie, we might find a bit of inspiration for something we want to do differently in our own lives.

So if you want to enjoy a fun night of movie watching for the holiday season or anytime throughout the winter, here are a few favorite recommendations of holiday films and heartwarming films for women:

This is a classic American Christmas movie from 1946, starring iconic American actor Jimmy Stewart in one of his most-recognized roles as George Bailey. The story is told in flashback, taking us through the events of George’s life and showing how things could have gone differently – how many lives he affected for the better.

George has grown up to be a somewhat stressed and frustrated man – with an old drafty house full of kids, and a struggling small business that never seems to give him any financial security. Driven to the brink of despair, he is visited one night by his guardian angel, Clarence, who shows him what a Wonderful Life he’s truly had.

If you haven’t seen this movie yet, it’s definitely a must-see – and even if you’ve seen it many times, it still causes most people to get a lump in their throat and cry tears of nostalgia and joy for our own wonderful lives.

This is a family comedy from 1989 starring Chevy Chase as a beleaguered family man, Clark Griswold, who is determined to put on a fantastic Christmas celebration for his family, which includes inviting his parents, his wife’s parents, and his ne’er-do-well brother Eddie.

Clark pulls out all the stops to make Christmas special, with a big turkey and thousands of Christmas lights and the promise of a generous Christmas bonus from work to pay off all the bills – but what happens when things (inevitably) go wrong? This is a funny and heartwarming film that anyone will enjoy – especially women over 60 who might have hosted a few overwhelming holiday gatherings in our lives.

The classic Christmas song, “White Christmas” was written for this movie and sung in the film by the star, Bing Crosby. This film is from 1953 and details some of the adjustments and struggles of the World War II generation in transitioning to civilian life after the war.

Bing Crosby and Danny Kaye play young World War II veterans who start a successful song-and-dance team – and who then team up with a talented “sister act” (including Rosemary Clooney – the late aunt of Hollywood star George Clooney) and their fellow vets to put on a big benefit concert to save the struggling small hotel business of their former commanding officer.

If your parents were part of the World War II generation, or even if you just love a good song and dance number, you’ll feel a certain sense of nostalgia and optimism from this classic American Christmas movie.

In addition to these wonderful holiday films for women, here are a few other heartwarming films that women over 60 tend to love:

This 1989 film has an all-star cast, including Julia Roberts, Sally Field, Daryl Hannah, Shirley MacLaine, and Dolly Parton. Set in a small-town beauty parlor in Louisiana, U.S.A., “Steel Magnolias” is about women’s friendships, their relationships with the men in their lives, and their strong responses to everyday challenges and tragedies.

This is a classic “chick flick” in the sense that it’s a film for women, about women, by women – many women can see some elements of themselves and their best friends in the characters of “Steel Magnolias.”

Starring Dame Judi Dench, Maggie Smith, Tom Wilkinson, and other excellent British actors, this film is about a group of retired British men and women who decide to move to India for retirement and take up residence at the “Best Exotic Marigold Hotel,” only to find that the accommodations are not as lavish as they had been promised. However, the hotel offers unique experiences, surprises and the chance of new connections.

This movie is a heartwarming film for women over 60 because it shows the lives and choices of this specific group of people, and it shows what each of them is hoping to get from the experience of moving to India. If you’ve ever thought about retiring abroad, this film might be a good one for you.

This French romantic comedy from 2001 is heartwarming on a number of levels – the main character, Amelie, played by Audrey Tautou, is a creative and spritely young woman who enjoys creating magic in the lives of the people around her – but who cannot seem to embrace the magic of love in her own life. If you love Paris, if you speak a bit of French, or if you just love a humorous and heartwarming tale of romance and vitality, you will love “Amelie.”

What are some great movies that you would recommend to other women over 60? Please join the conversation. 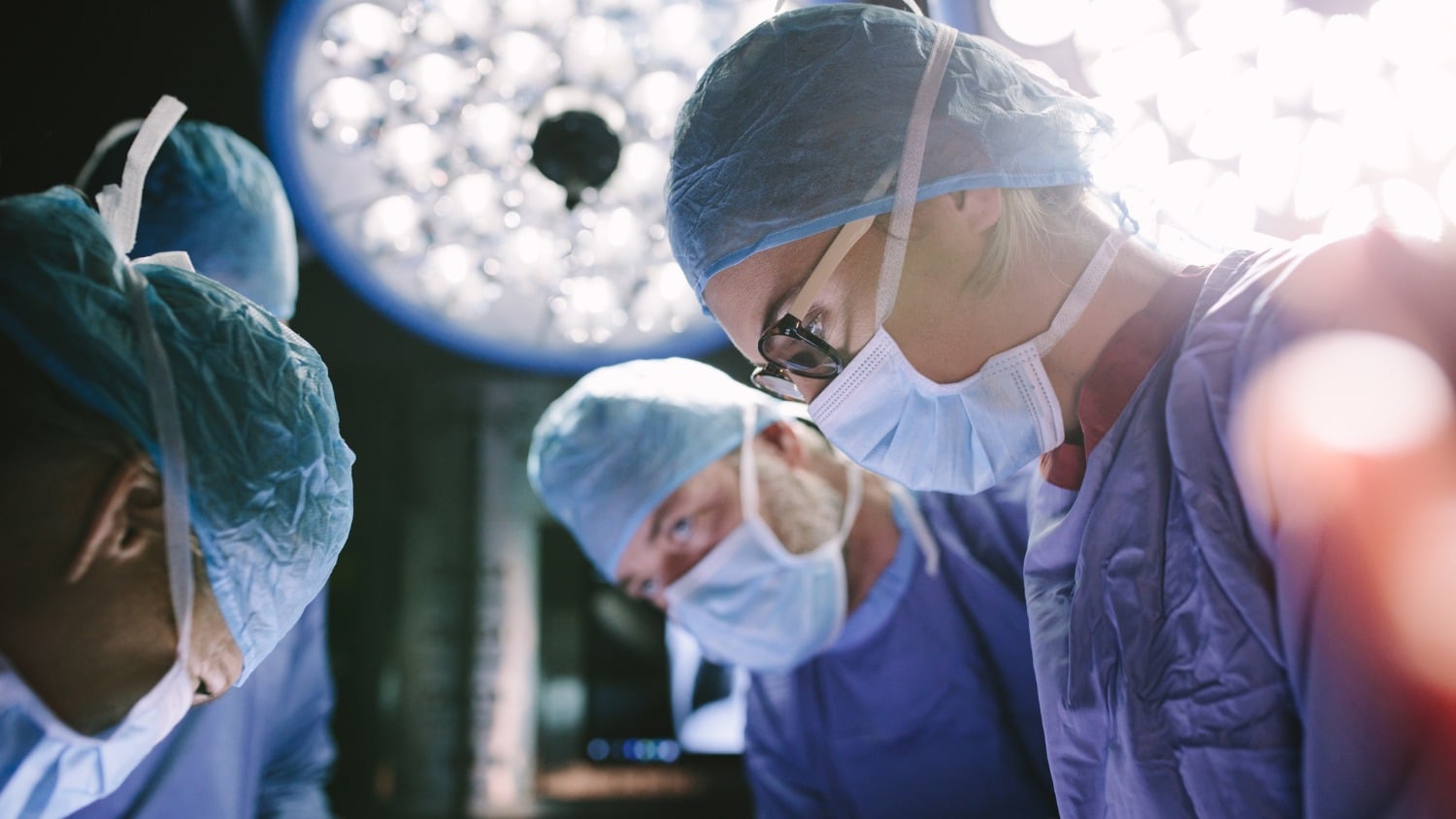