It took me quite some time to pluck up the courage and try internet dating after my husband died. At first, even the thought of it was horrifying, and my first visit to a dating site ended after just a minute or so.

But as time passed – and I admitted I was doing okay but would like another man in my life – I started having a few coffee dates, just to get used to being around men again.

So when I had a date with a widower, and discovered fairly early on that his wife had only died six months ago, I was shocked. At the six-month stage, I was still a quivering mess. How come he was okay to be seeing another woman? He must surely still be grieving and therefore was probably a bit dodgy to be getting involved with.

This was a salutary lesson for me; and a lesson in acceptance. I really liked this man, but my judgments about him were going to get in the way if I didn’t do something about it.

With that in mind, I practiced some self-honesty and gave myself a talking to. It was just my judgment, I admitted, and I could be wrong in thinking that six months was too soon to be dating.

I researched the issue and discovered that men deal with grief very differently from women. And so, being able to move forward and have dates much earlier than women do was not unusual for them.

As a result, I decided to suspend my judgment, which led to a few more dates, and I’m glad to say, two years on and we are still together. I accepted him, rather than judged, and set myself free in the process.

We’re always being told to be grateful, keep a gratitude journal, count our blessings, etc. All of this is wonderful – there’s lots of research which says people who are happier have a daily gratitude practice.

Appreciation is one step further though. When you truly appreciate, you bring to mind what it is about someone, or something that makes you feel brighter, lighter, happier, more inspired, energized, loved and contributed to. That, in its turn, makes you feel more of these things, enhancing the quality of your energy.

Gratitude is more often about what has already happened, and things of the past, while appreciation is more about the moment.

Gratitude has a different vibrational essence, often because you’re looking at a struggle you’ve overcome, and you’re grateful you’re not in it anymore. Appreciation is a much more blissful state.

My colleague Jo told me, “When I started to appreciate what I already had – really appreciate it by digging deep to find the less obvious answers – I found my mood had completely changed. It opened my eyes to what was right in front of me, instead of encouraging me to keep on looking elsewhere. Quite a lesson!’

So next time you are being grateful, go a step further. Pause, reflect, dig deeper and begin to appreciate why and for what or whom you are grateful. This will help you to discover the joy that awaits when you step into the bliss of appreciation.

When my client Selina told me she was afraid of dying, we took some time together to explore her testimony. By doing this, she was giving herself permission to turn around and face her fear, instead of running away from it.

This allowed her to suspend her thoughts and therefore gave herself some breathing room. Paradoxically, it is often the fear of the fear that keeps us stuck. Like rabbits in headlights, we get stuck in the thought we have.

So, Selina was spending quite a lot of energy trying to push away the thought of her own death, even though she was nearing an age when it was clear she had less life to live than had already passed. She arrived for her session with a face full of worry and anxiety.

By the end, her face had cleared, her shoulders dropped, and her whole energy had opened up. She had not only allowed her fear to show its true face but had been able to embrace it and discover the inner, hidden joy of being alive, right now.

What can you do today to bring more joy into your life? Where are you judging that you could take a deep breath and look with fresh eyes at the situation? Who can you appreciate and how will you do that this week? What fear do you have that you could face, instead of turning your back on? Please join the conversation below. 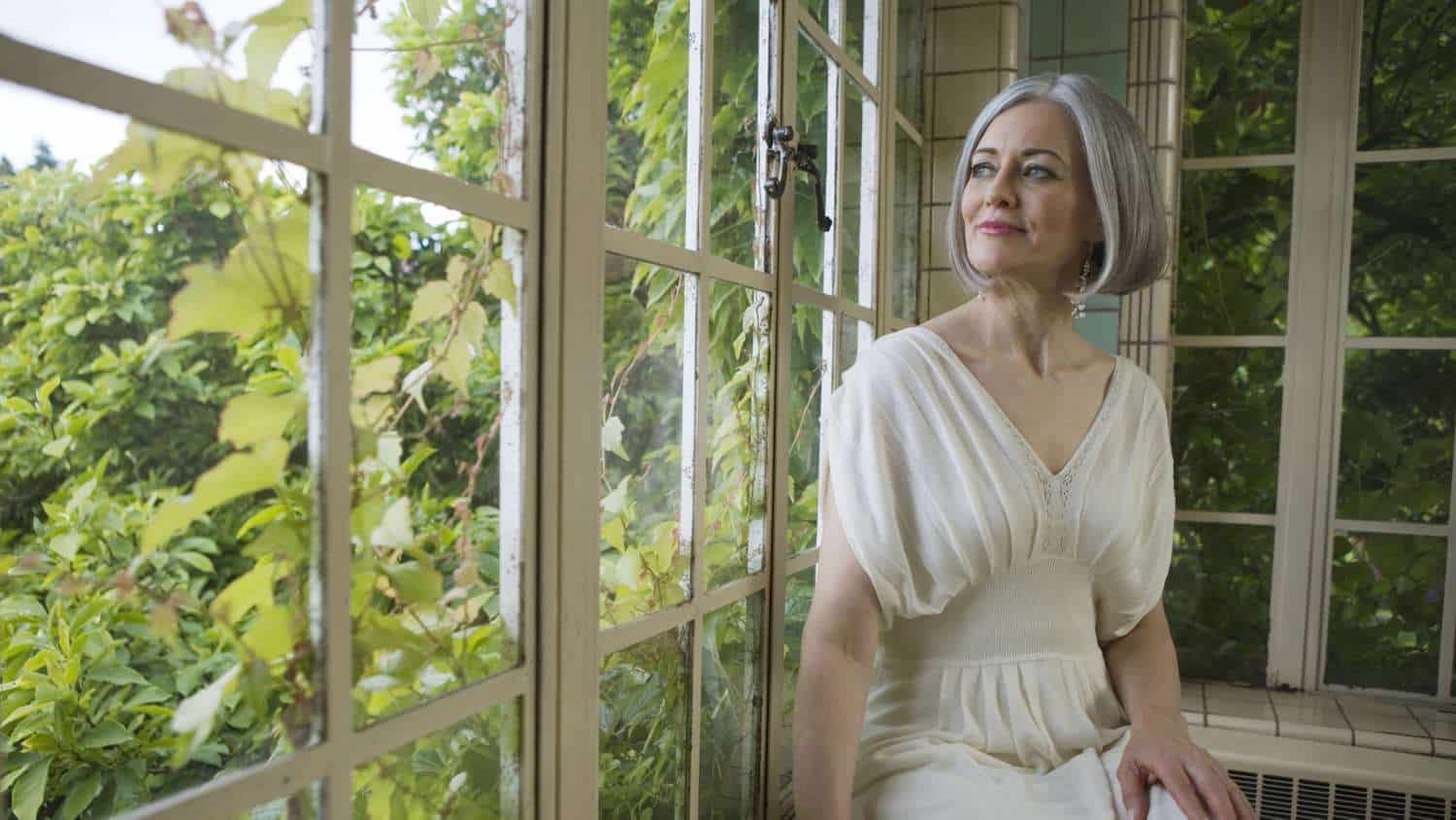 Discard Negative Thoughts that Sabotage Your Life – Embrace a Positive Mindset Instead!