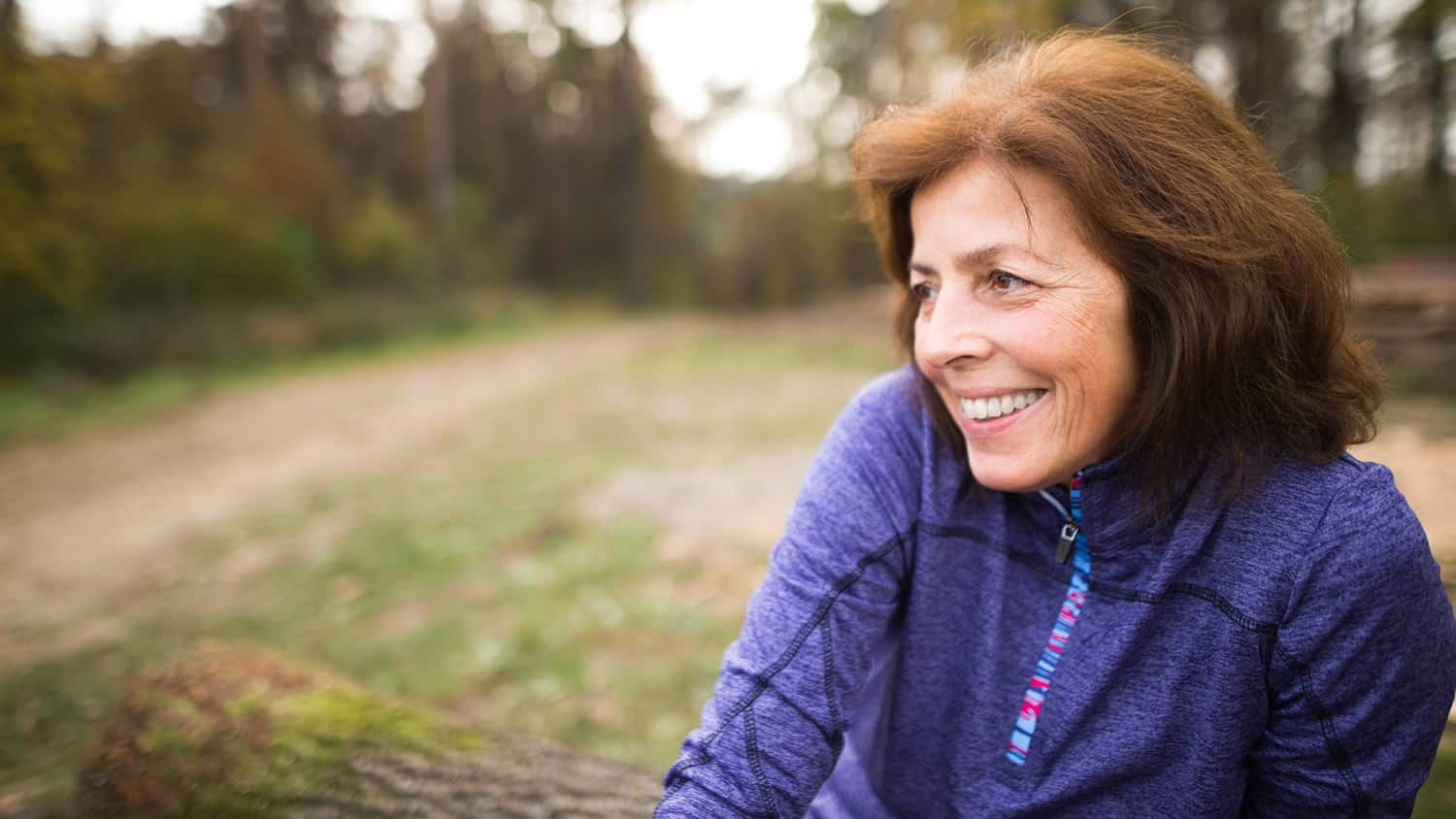 The Downside of Relentless Positivity in Your 60s

Last month, I wrote a post 3 Remarkable Gifts That Help You Flourish in Your 60s, which generated lots of feedback, both online and offline.

While many comments were affirming, there was also some pushback on what was perceived to be an overly optimistic and even simplistic view of life in our 60s.

There was one comment volley that caught my attention most. This exchange between two readers spanned several days! Ultimately, it made me think hard about what I wrote and the unintended consequences this post might be having.

Could there be a downside to positivity? Could we be overestimating the power of mindset and positive thinking?

Also, when one person boasts of gifts and happiness, how does this make others who are moving through more challenging times feel?

Happily, within this same comment thread were valuable gems that opened up this writer’s eyes to new perspectives on positivity.

Balancing the Full Spectrum of Emotions

Susan David, PhD, is a psychologist at Harvard Medical School, co-founder and co-director of the Institute of Coaching at McLean Hospital and CEO of Evidence Based Psychology.

In her best-selling book, Emotional Agility: Get Unstuck, Embrace Change, and Thrive in Work and Life, she helps us to explore how we navigate the myriad of thoughts and emotions that shape our lives.

David describes emotional agility as a “process that enables us to navigate life’s twists and turns with self-acceptance, clear-sightedness, and an open mind.”

She also warns us that today’s culture tips heavily in favor of happiness and positivity, but this could be having a negative impact, making us less resilient.

In a Washington Post article, which was shared in the comment thread I mentioned earlier, David goes on to say:

Could Social Media Be Feeding the Positivity Machine?

For me, Facebook is a double-edged sword, with benefits and perils. It’s a nice way to keep up with family and friends who don’t live nearby, but there’s a lot of questionable noise happening there, too.

It’s this digital looking glass into the world, but what’s shared there doesn’t always sync with reality. On occasion, I’ve spotted what might be described as fake positivity.

For example: A group of friends were gathering for a fun weekend. Unfortunately, I had a schedule conflict and had to miss this reunion. As I scanned Facebook, all I saw were pictures of happy people.

Later, when I caught up with a few who attended, a different picture emerged. As it turns out, there were quite a few emotionally-charged exchanges that weekend. One friend confided that she wished she’d skipped this reunion.

Granted, Facebook is like a photo album. You don’t share pictures that aren’t flattering – but social media feeds FOMO (fear of missing out) and can conjure up misperceptions that everyone’s living a charmed and bliss-filled life.

Studies also show that excessive social media use can lead to low self-esteem, loneliness and depression. Again, things aren’t always as rosy as they seem on social media.

I just crossed the age 60 threshold a few months ago. While the years leading up to 60 have been happy and the three gifts I laid claim to in that previous post continue to make my 60s more enjoyable, every day isn’t a bed of roses, either.

I stand by that first post and the three remarkable gifts I called out, but I appreciate this opportunity to write a follow-up post to expand on this concept of positivity. I also appreciate how comments from readers enlightened me and introduced new thoughts to consider.

I was very purposeful in choosing the title for this post. Relentless positivity isn’t advised – but a positive mindset will take you far. For me, I’ll still be leaning more into positive emotions.

With that said, I’ll wrap up with a quote from Ralph Waldo Emerson – “Moderation in all things, especially moderation.”

How about you? Do you see a downside to positivity? What tips can you share to help us better balance the full spectrum of emotions? Please join the conversation and share your observations.

Donna Kastner is founder of Retirepreneur, a collaborative community for professionals in their 50s and 60s, striving for a smooth segue from full-time job to part-time consulting practice. Through articles, videos, podcasts and workshops, Donna’s ushering in new conversations about blending work and retirement. You can visit her website here http://retirepreneur.com, or find her on Facebook and Twitter. 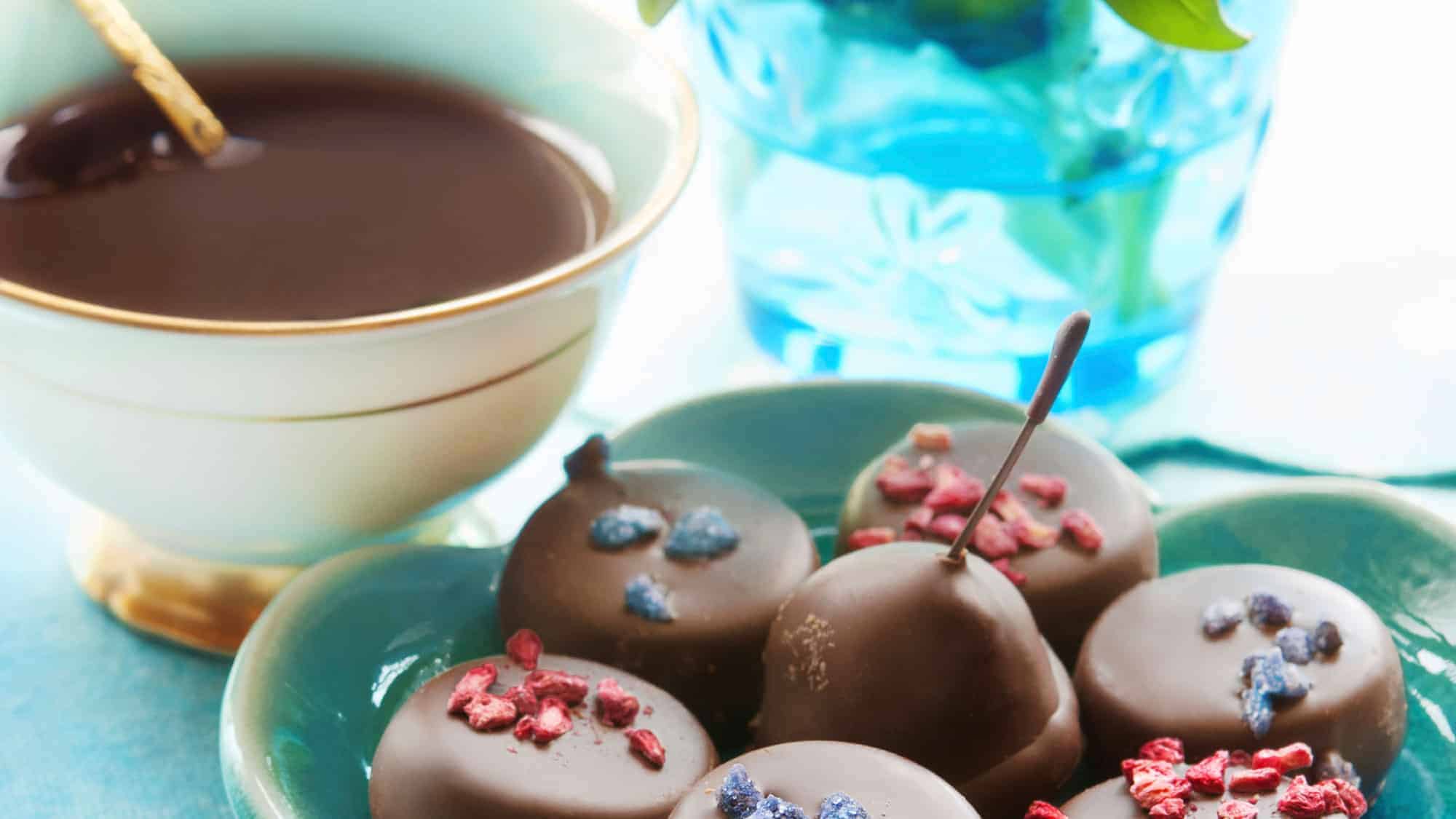 Can “Happy Foods” Really Boost Your Mood? Here’s What Science Has to Say 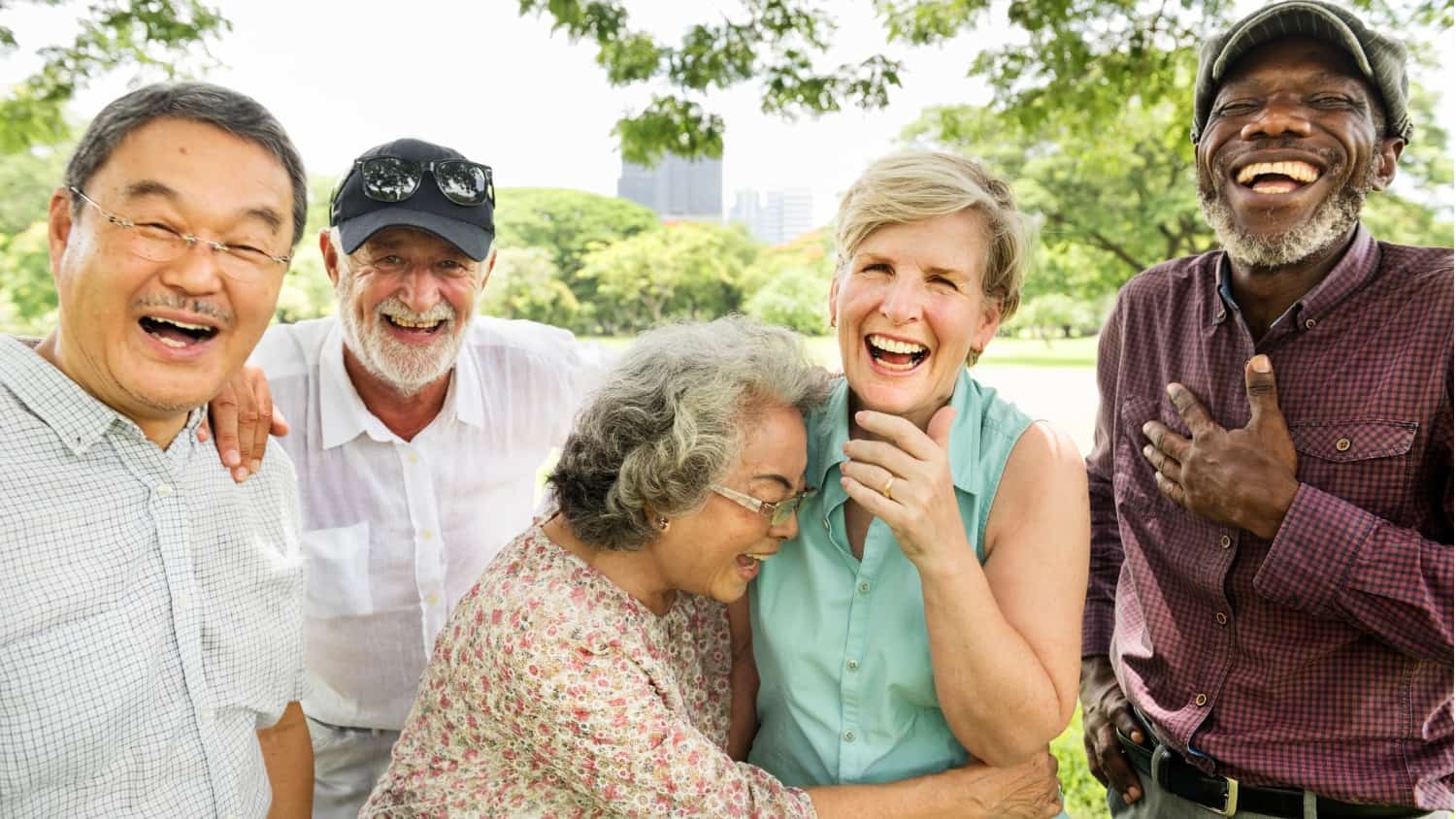 Creating Identity Safe Spaces for Children and Adults of All Backgrounds