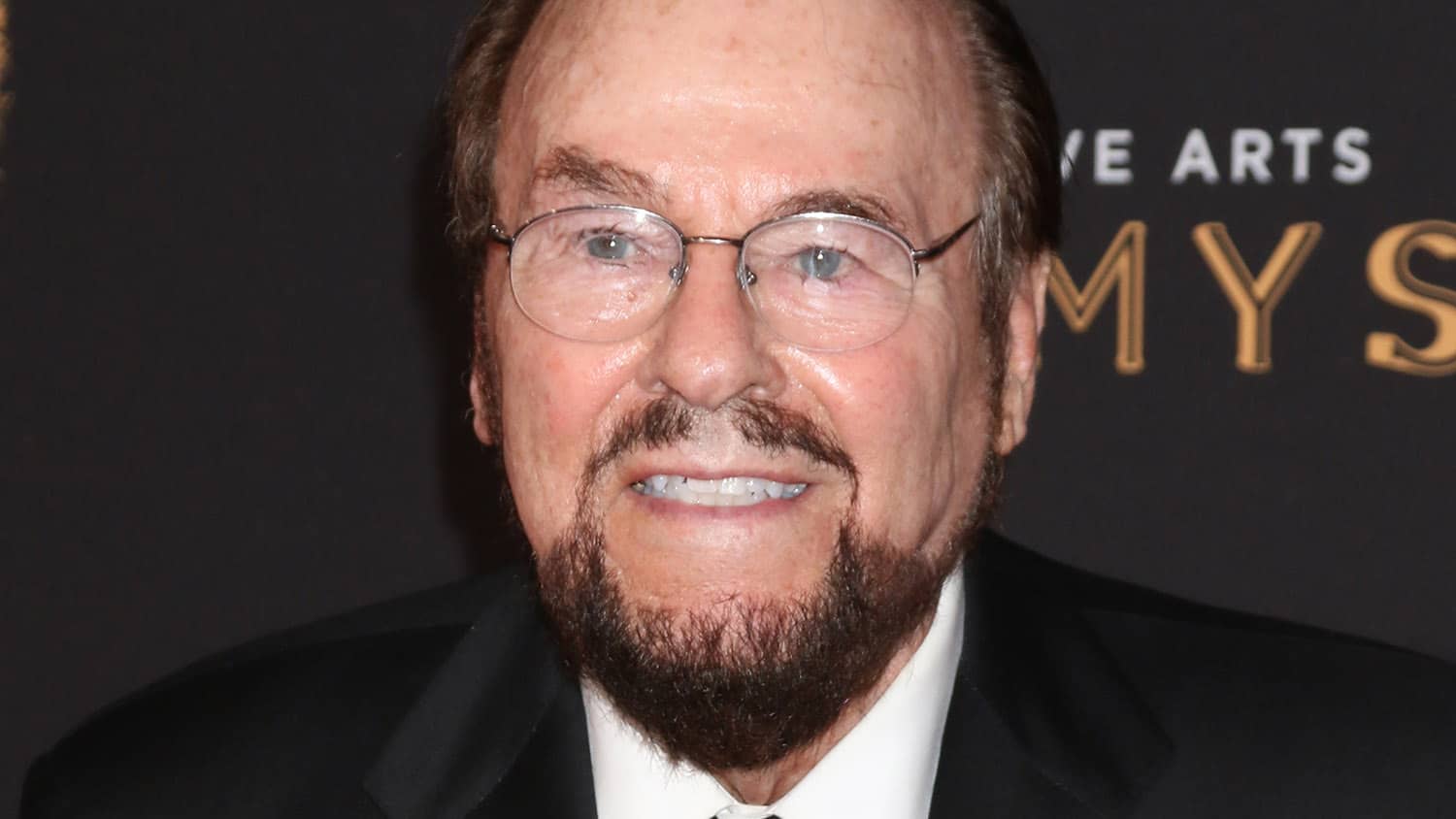 For the past 24-years, James Lipton, 93, has served as the host and executive producer of the award-winning interview series, Inside the Actors Studio.

It was announced that Lipton, who not only hosts and produces but also created the popular series, will be retiring from his hosting position on Inside the Actors Studio, as the show moves from Bravo, where it has aired since it began, to Ovation TV in fall 2019.

Inside the Actors Studio has welcomed over 200 guests to its stage over the years, including a myriad of esteemed actors, directors, and writers, including Meryl Streep, Tom Hanks, Barbra Streisand, Paul Newman, Glenn Close, Sally Field, Jane Fonda, Burt Reynolds, among countless others.

The premise for the series has always remained quite simple – Lipton engages in a slow-burning, one-on-one interview with an accomplished actor, director, or writer on-stage while an audience of students enrolled at the Actors Studio Drama School at Pace University watches. Lipton has garnered a reputation for doing elaborate research on guests prior to their appearance, often surprising them with the depth of knowledge that he has acquired on them and their lives.

Each interview also features Lipton posing a questionnaire of the same ten questions to each guest, followed by a Q&A session with students in the audience.

It seems that the ultimate goal of each interview is to encourage the guest to step out of their role as a celebrity and into the role of an artist and/or teacher while on stage with Lipton, which is largely made possible by Lipton’s famed ability to get his guests to discuss things that they’ve never before mentioned on-camera.

In a statement released on Monday, Lipton commented on his decision to retire, saying, “It’s very gratifying to see the legacy of Inside the Actors Studio being carried forward for a new generation to appreciate and enjoy. I made a vow early on that we would not deal in gossip—only in craft, and Ovation, as a network dedicated to the arts, will continue that tradition with the next seasons of the series. I’m excited to see the new hosts engage with the guests and students and continue to entertain viewers in the U.S. and around the world.”

While fans of Lipton and the series will certainly miss his one-of-a-kind interviewing skills, they can look forward to a rotating schedule of notable celebrity hosts to take over when the show begins airing on Ovation TV. The network plans to settle on a permanent replacement at some point in the 2019 season.

There is also a possibility of Lipton remaining involved in the series, though the specific capacity has not yet been determined according to the executive V.P. of programming, Scott Woodward, “James Lipton’s future involvement will be determined based on his availability. But we’d love to have him involved.”

After spending so many years entertaining and educating us as the host of Inside the Actors Studio, we say thank to James Lipton – and congratulations on your well-deserved retirement!