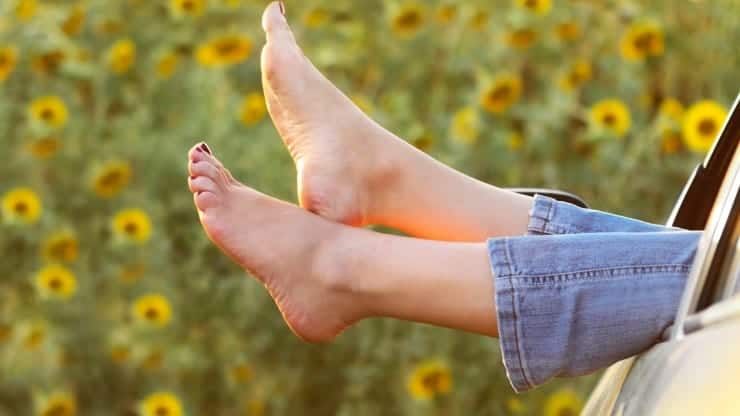 New Study Reveals Happiest Year of Our Lives. What’s Yours?

Well, according to this survey of 2,000 people over 40 – on average, people were happiest at age 34. I have to say that I’m somewhat surprised by these findings. I don’t know about you, but, my 30s were pretty hectic, with energetic kids, demanding bosses and family members all asking for attention.

Perhaps people said that their 30s were their happiest years for exactly the same reason. Maybe they felt that they were happiest when they were busiest and surrounded by people who cared for them. After all, we all have a need to feel needed.

I’d love to get your thoughts on this.

When were you happiest in your life and why? Please join the discussion. 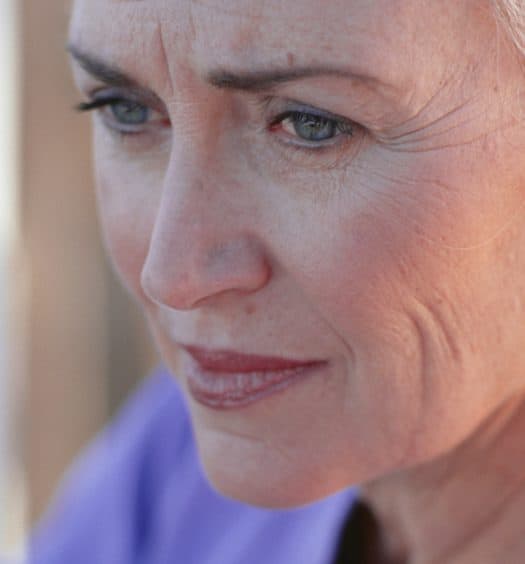 How to Stop Negative Thoughts from Controlling Your Life After 60 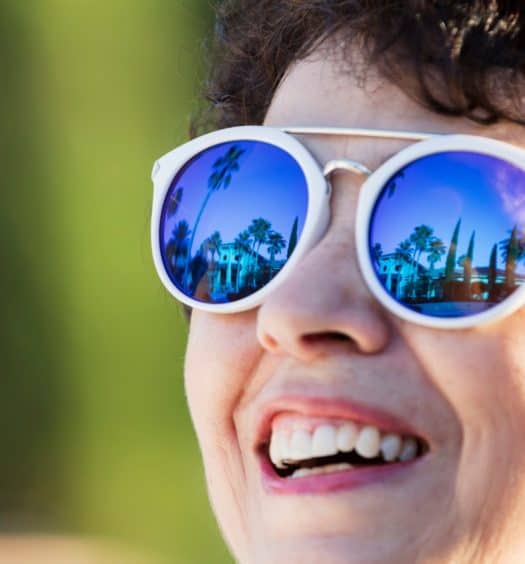 5 Easy Steps to Choosing Joy in Your 60s