The “W” Word – What Being a Widow Means to Me

The realization that I was going to be known as “a widow” was one of the aftershocks of losing my husband. The power of the word itself, the images and feelings that the mere mention of the word provoked in me in those early days was the written confirmation of my loss, my loneliness, the grief and pain that I felt, the mourning and desolation.

I saw it as a brutal word; one that embodied everything that I had dreaded during my husband’s illness: his absence, his physical departure from my life and the life of our children. Those early days were unbearably hard and just seeing the word in print or thinking about it made me cringe.

Making Sense of the Word Itself

Instinctively, I realized that I needed to re-define and reframe the power that the “W” word had over me and how it affected me personally. I delved into my own prejudices and realized that my adverse reaction originated in others’ consoling words.

“I am sorry for your loss” said perfect strangers. “He’s in a better place,” said others. Excusable banal words that really meant very little to me then and only confirmed how very hard it is to express condolences to others.

What they felt was the dreaded “there but for the grace of God go I.” The death of a friend or a family member brings that reality into our own lives and it’s understandably scary.

I was going through one of Kubler Ross’ stages of grief, probably anger, and realized that among other things, I did not need the sympathy of strangers. If anything, I needed the people who mattered most to me to understand that the brutal illness that took my beloved could not, and would not, take anything but his body.

Not his essence, not the memories nor the joy, love, and dignity of our shared life. Cancer and death did not define him. We were much more than that – the five letter word widow did not define me, either.

What Being a Widow Really Means to Me

It means that I have loved and that I was loved by the person I chose to become my life partner. It means that I committed to our marriage and our life together. I gave of myself and got more that I even expected, which was considerable.

I was encouraged and encouraging. I nurtured and was nurtured. I argued and sometimes fought, and I had a worthy opponent. I laughed and he laughed with me. We also cried together.

He knew my faults and found them endearing. He actively supported my independence and helped me to grow in ways he did not even know. We supported and encouraged each other in our work; our separate interests and projects. He believed that there was nothing that I couldn’t do. I began to believe it too.

We became more of ourselves and grew as we travelled around the world and made nests in so many cities together. Each relocation entailed a whole new perspective on what our lives would be like.

Far away from our families in every city that we lived in, we made new friends who, in so many ways, became a cherished part of our family.

We shared a love of art, theater, film, music, and travel. We had our own interests as well and we could do things together or apart without feeling neglected by the other. We learned together. We compromised.

And Then Came Parenting

Our children became a whole new chapter in our lives that we both welcomed. We approached parenting with the same care and mindfulness that we showered on each other. His transition into fatherhood was as smooth and organic as if he had been waiting to be a dad all along.

Together we produced people who know how to care and how to love, who honor his memory by quoting him, remembering him with gratitude and love, and who continue to honor and love me.

The Results of My Personal Inventory

Making an inventory of what our life together was all about helped me to dispel the negativity surrounding the word “widow” and to define what it actually means to me. After all, it is only my “status” according to bureaucratic rules and just a check box on a form.

The difference is that now, I view it according to my definition. When I check “widow” I know exactly what it means to me.

I Am the Survivor

As the survivor in our relationship, I’ve had a choice to make. I could have continued being the sad character associated by many with the “w” word. I could have perpetuated the initial reaction associated with the word.

I could have remained sad and despondent leading to deep depression. Instead, I chose to honor my husband’s life and our life together by living mine positively, creatively, and with joyful intent.

Come to think of it, the dreaded “w” word is a noble one after all. I am not afraid to say it, nor am I afraid to be it. In fact, I wear it in my heart like a badge of honor.

What was your reaction when “widow” applied to you or someone you know? How did the meaning of the word change for you over time? What does it mean to you now? Please share with our community. 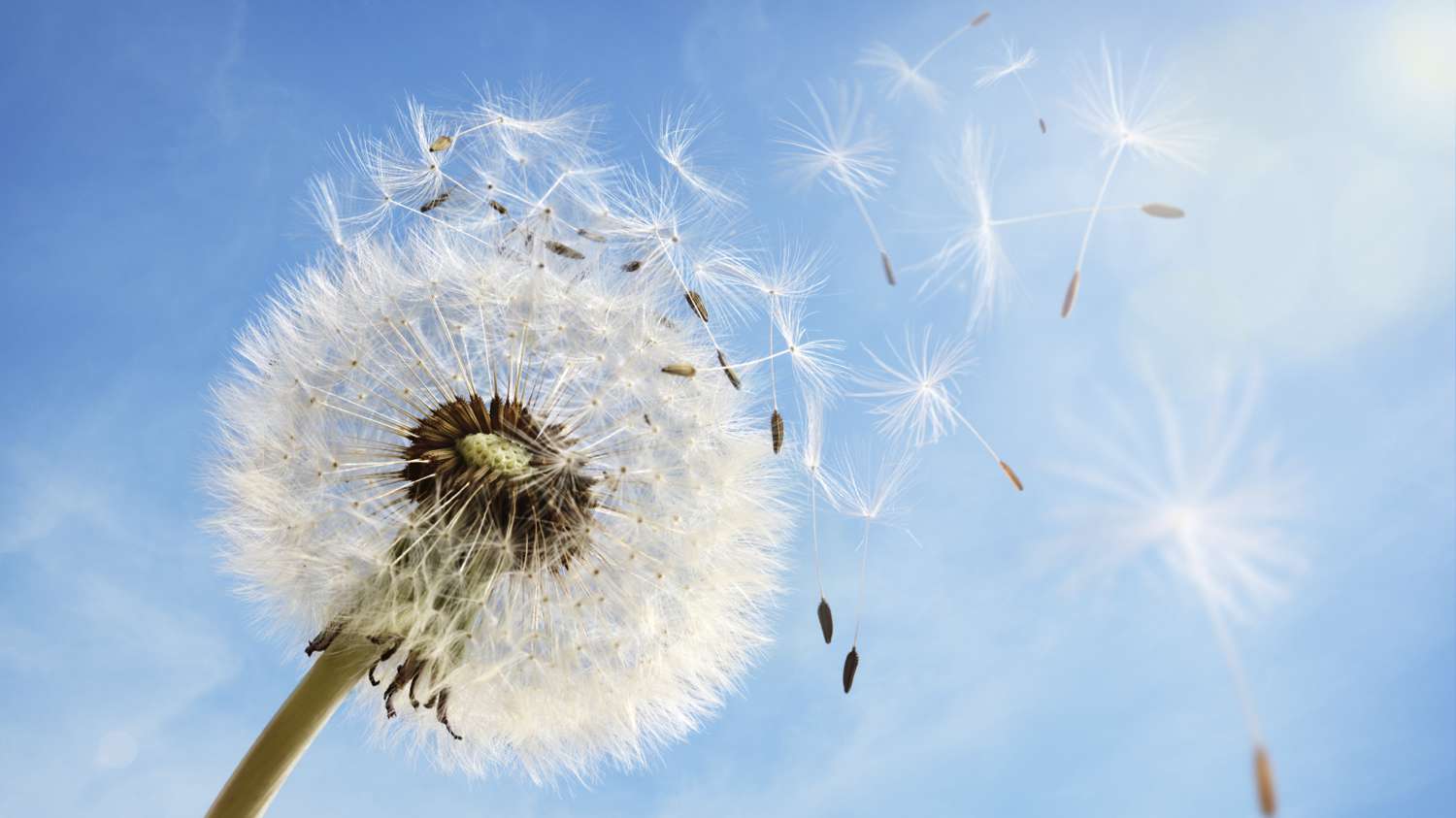 How to Cope with Loss: The Power and Importance of Rituals 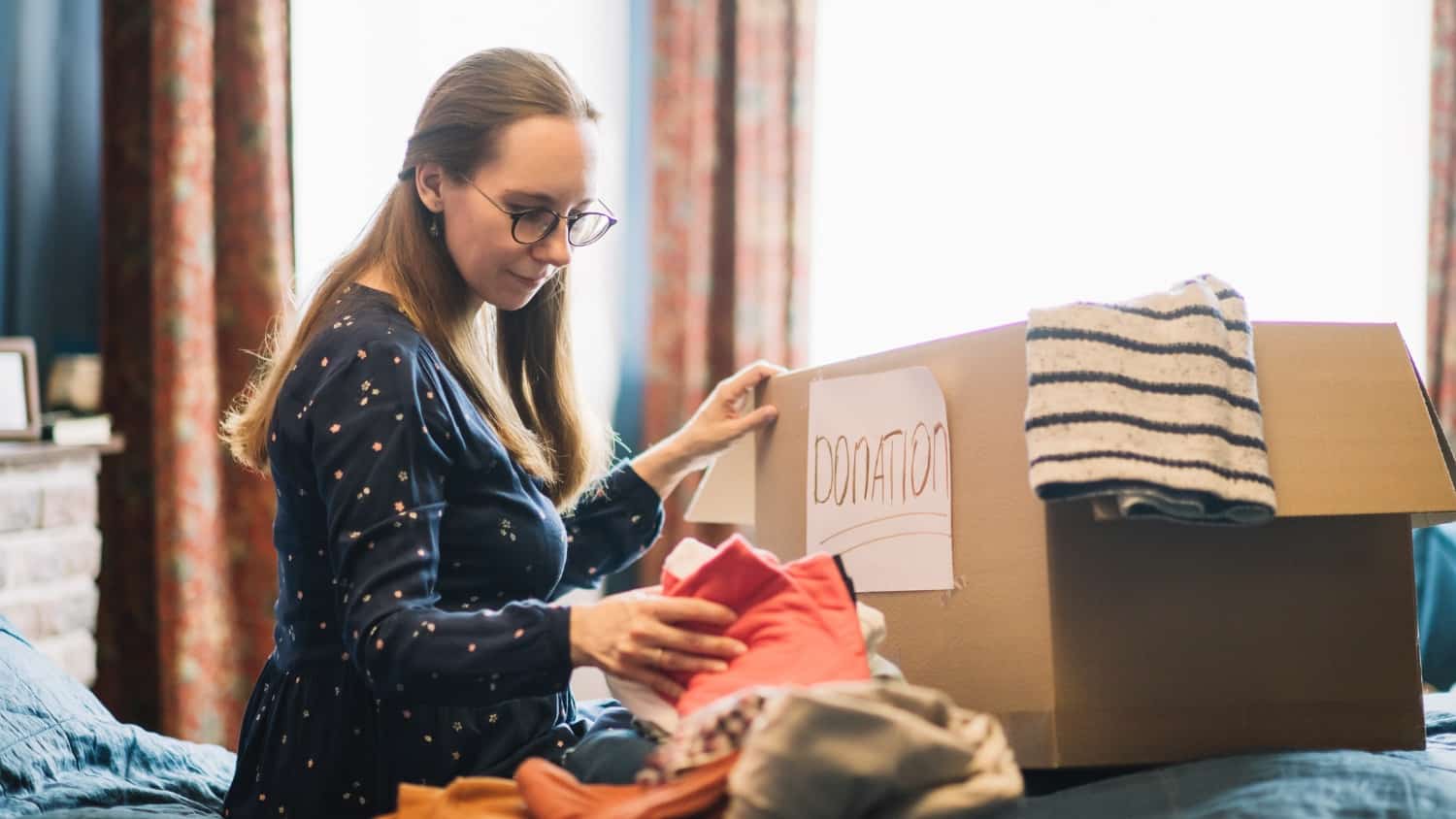